Uzodinma Easter is a talented Nigerian actress, TV presenter born on March 30 in Lagos state but hail from Imo state.

We are yet to gather more information about this promising Nollywood actress who also doubles her career as a content creator. 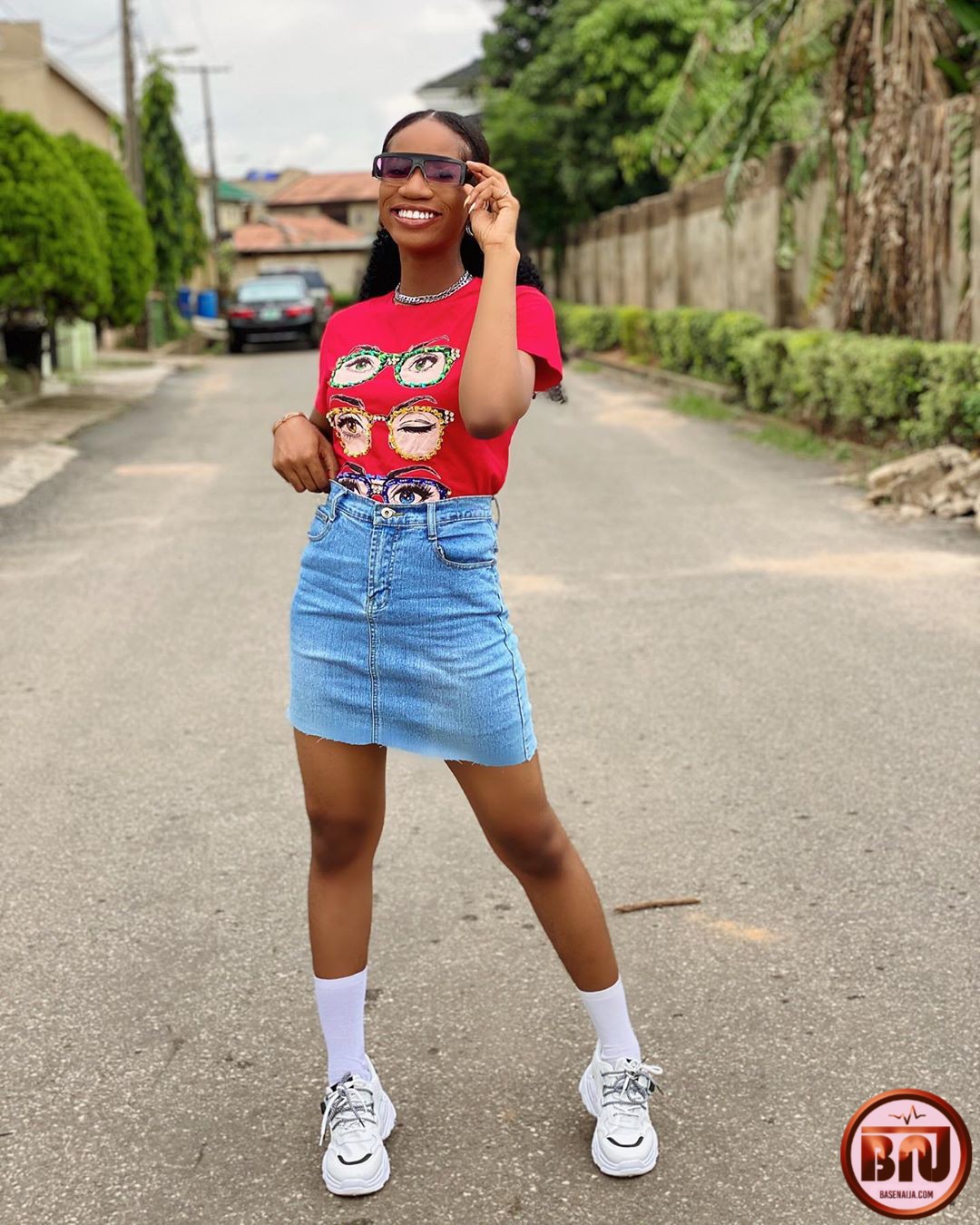 Uzodinma Esther became quite known for her role in popular TV series “My Siblings And I” where she played the role of Angela. 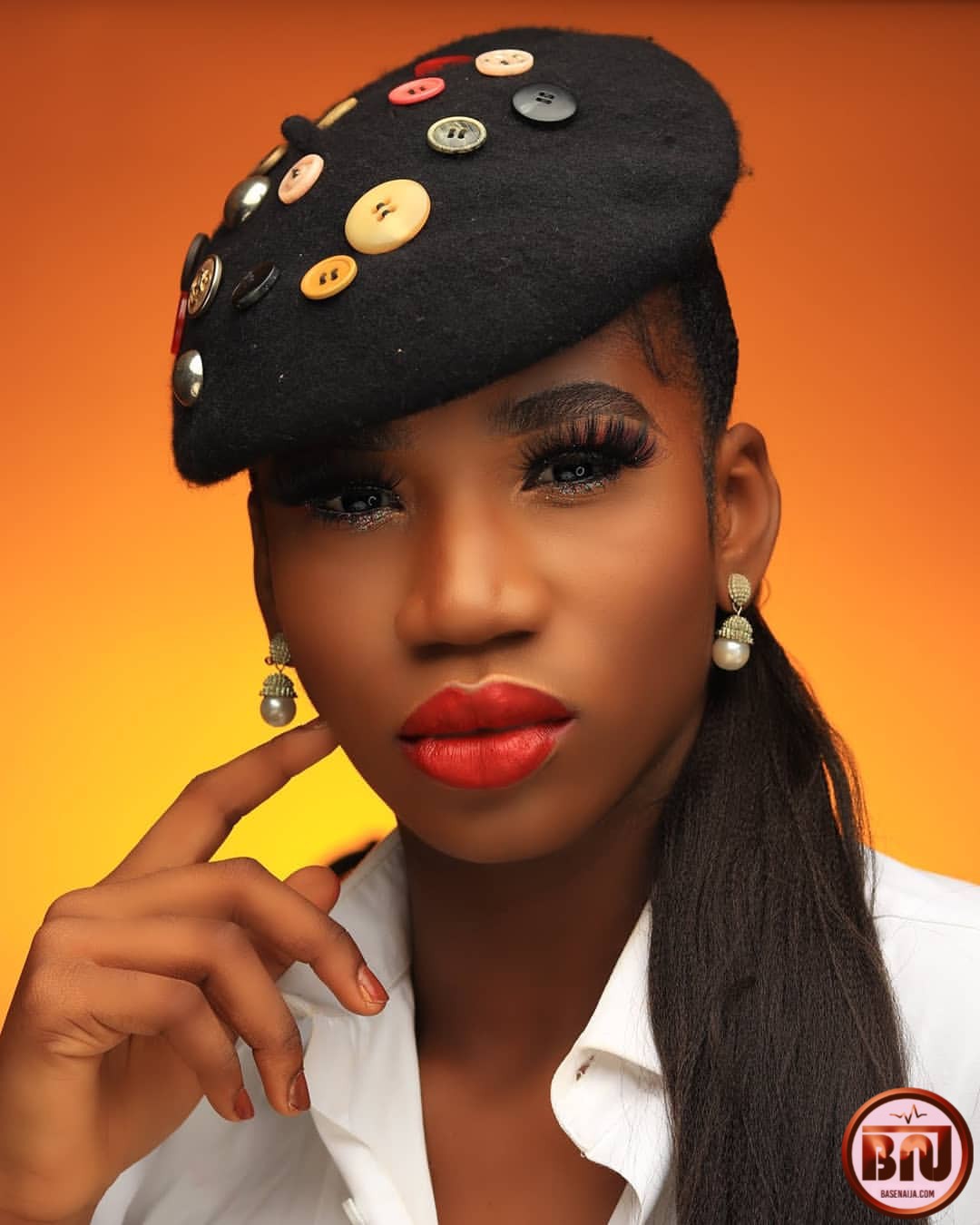 The series also featured many other important people in Nollywood including the likes of Tobi Makinde and Tomiwa Tegbe.

The promising actress is also a brand Ambassador for D and K enterprises and also Go Glo Skincare.

More of her photos below: 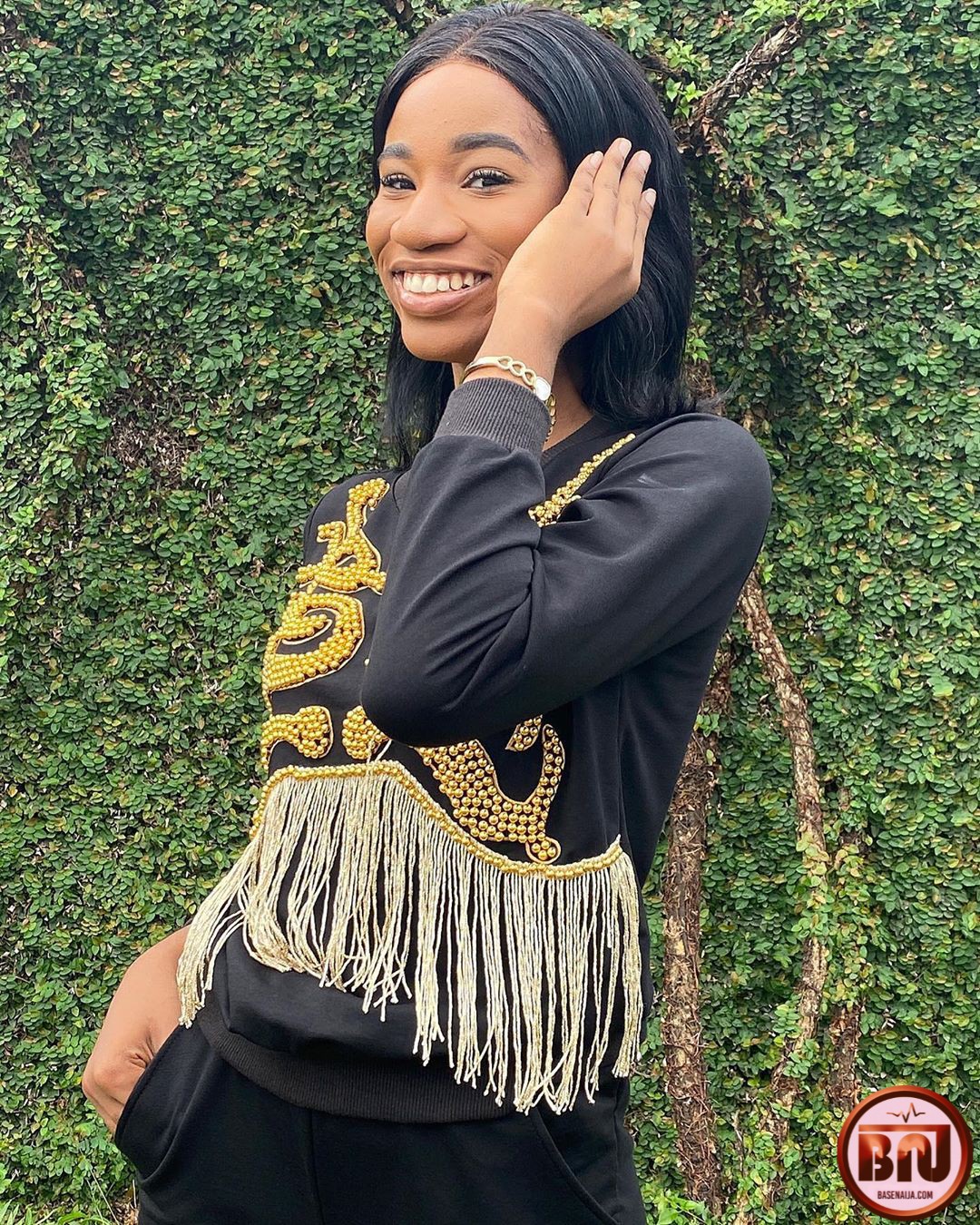 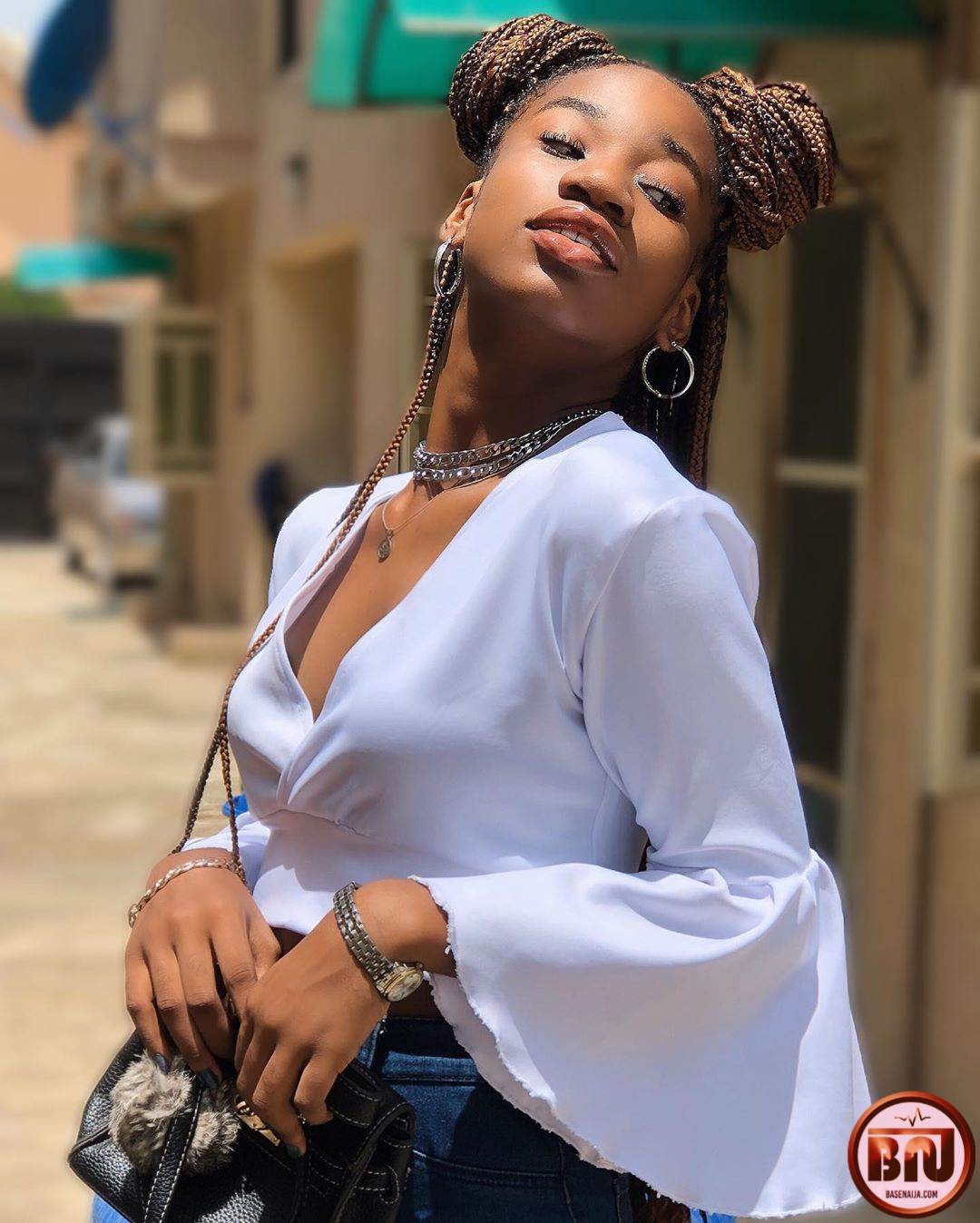 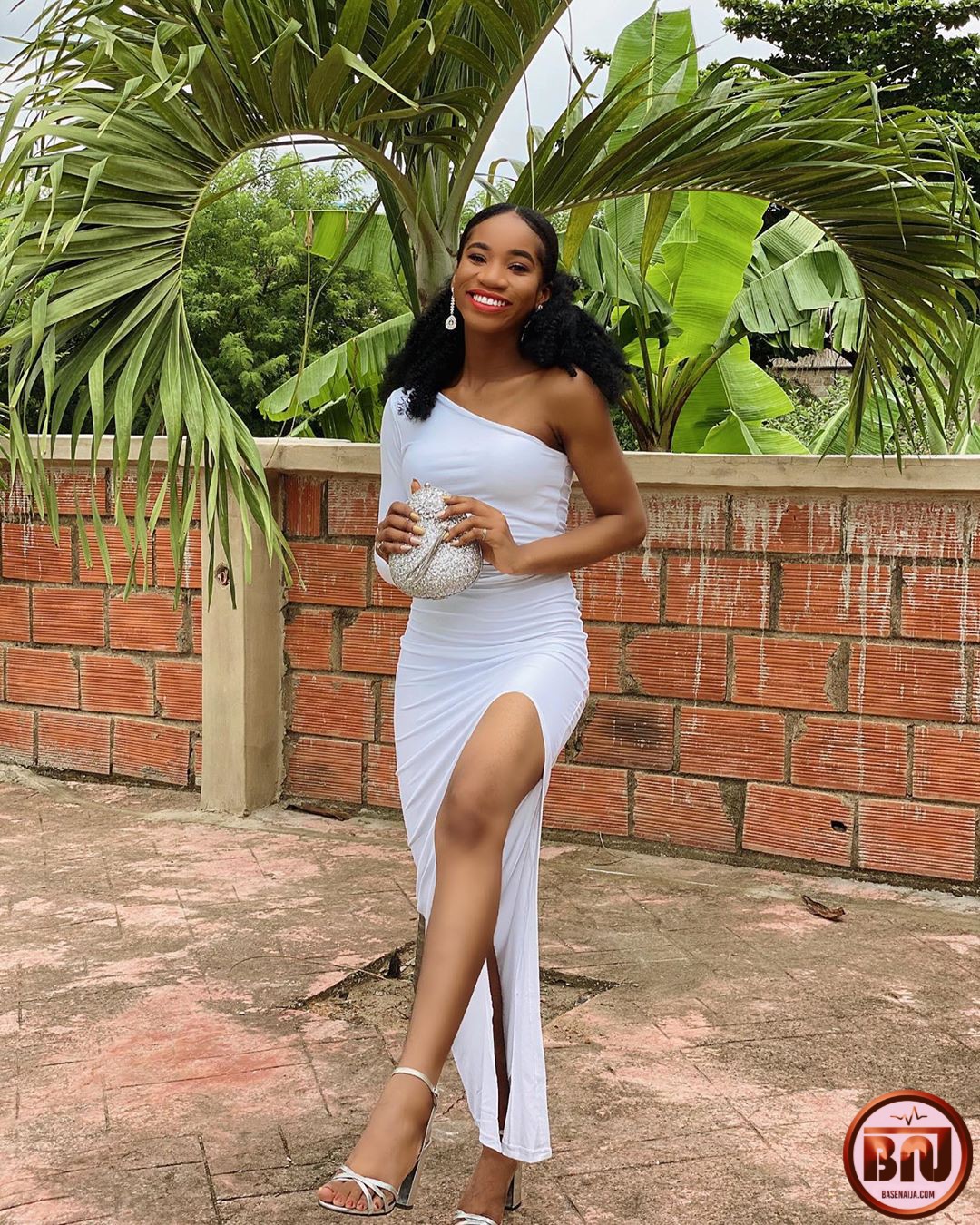 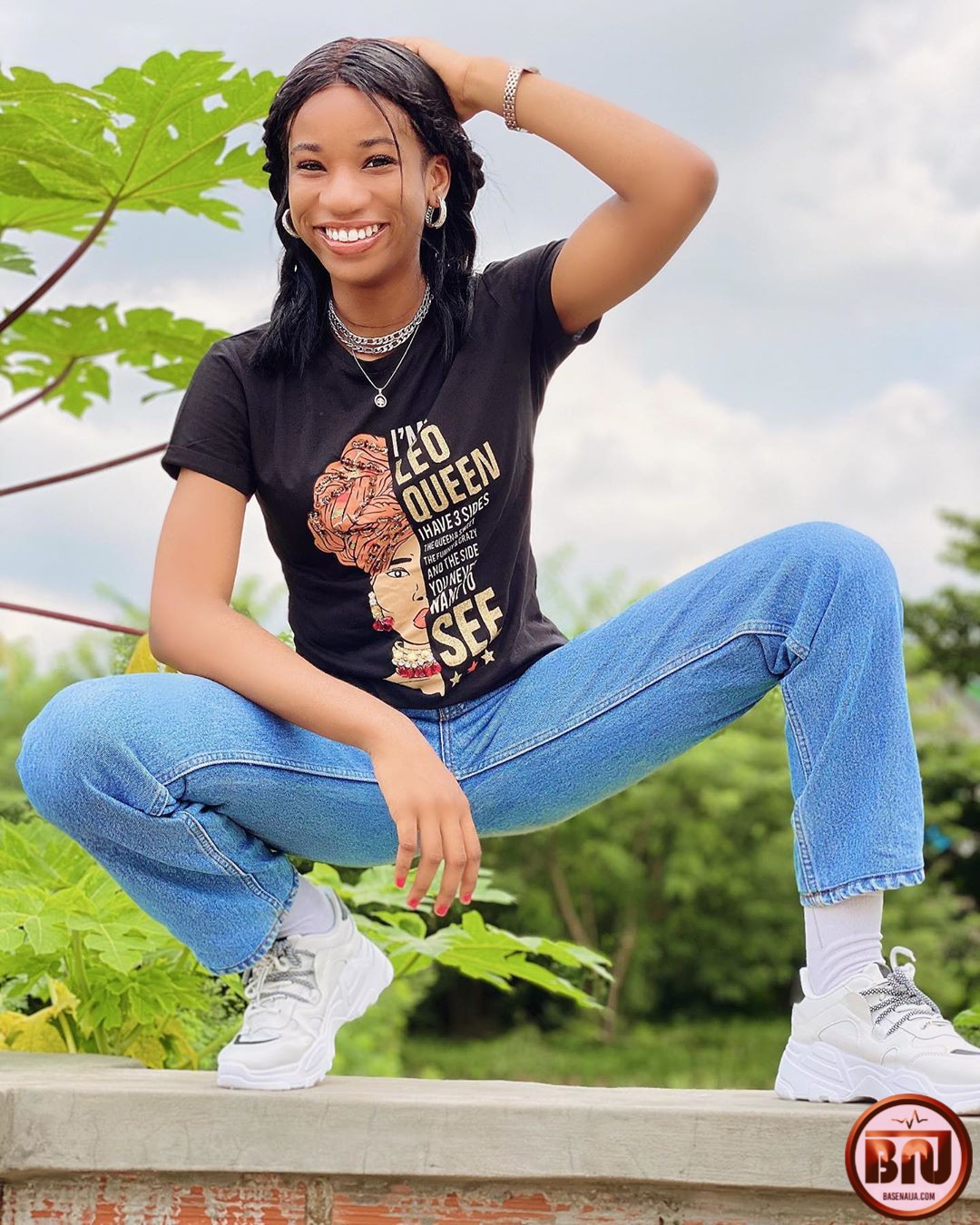