Igbo rap has evolved and is still evolving, the likes of Mr Raw, Phyno, BosaLin and K-Large paved the way and Zoro, Tidinz and JeriQtook the game to a greater level.

But one single question that often crosses the mind of any Igbo rap music lover is whether there are actually female rapper who can match up the male when compared, The answer to that question is YES.

Truth is the OGs in the game currently are majorly males, notwithstanding over the last few years Igbo female rappers just like Splash have shown amazing potential and steadily gaining their grounds.

We have compiled a list of five impressive female Igbo rappers who are consistently hitting it hard in the industry. 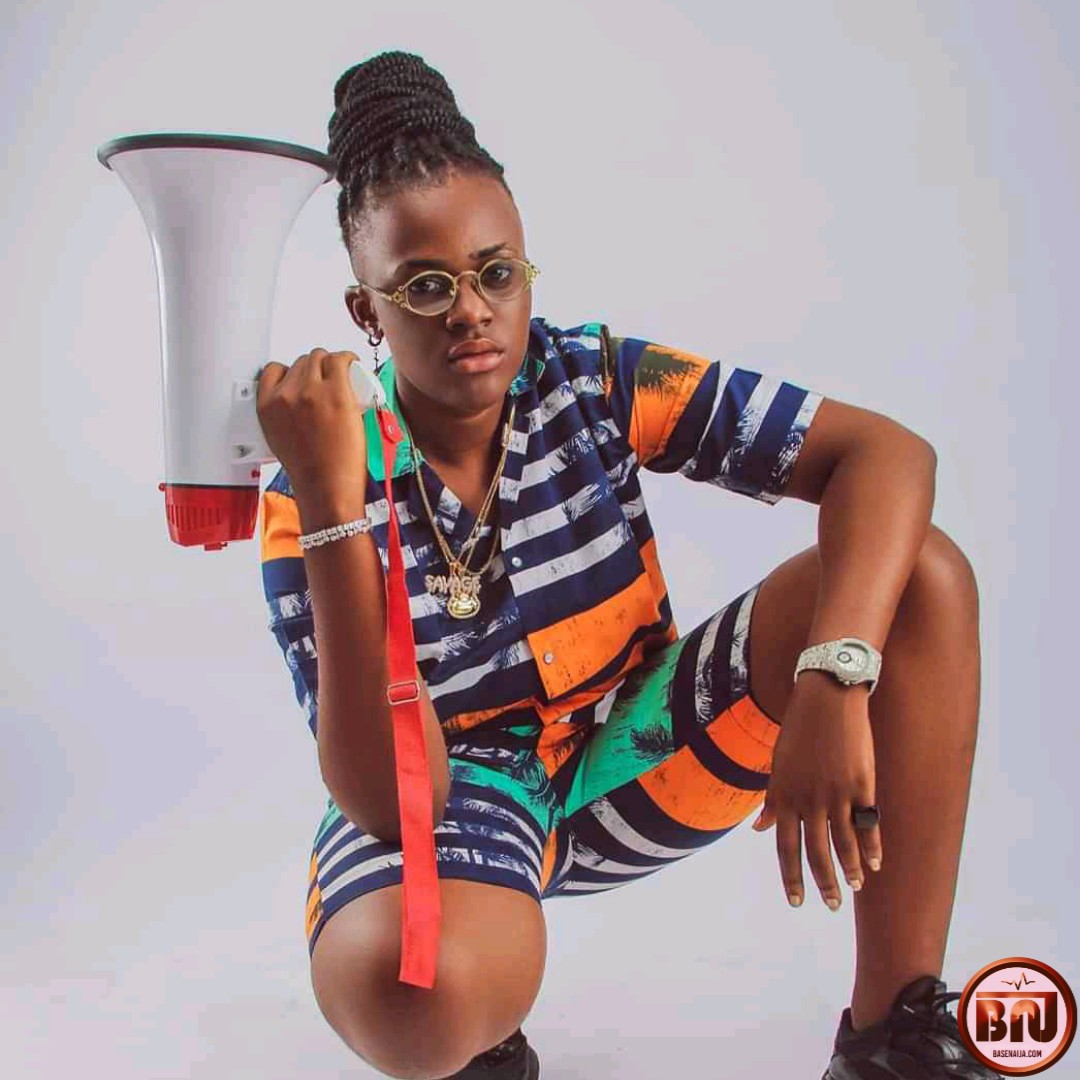 Lucy Queen Eneh but professionally as Lucy Q is a hardcore Igbo rapper from Eziagu local government area of Enugu state, she gained recognition after her breath-taking performance at star Trek Abuja.

The Big And Small Entertainment frontline was named by ILLBliss as the queen of Igbo rap music and even featured her on the remix of his popular hit, “Chukwu Agozigo Gi“.

The UNN graduate of International Relations has worked with top industry leading acts, such as of ILLBliss, Quincy, Tidinz and Zoro.

Listen to few of her hot songs below; 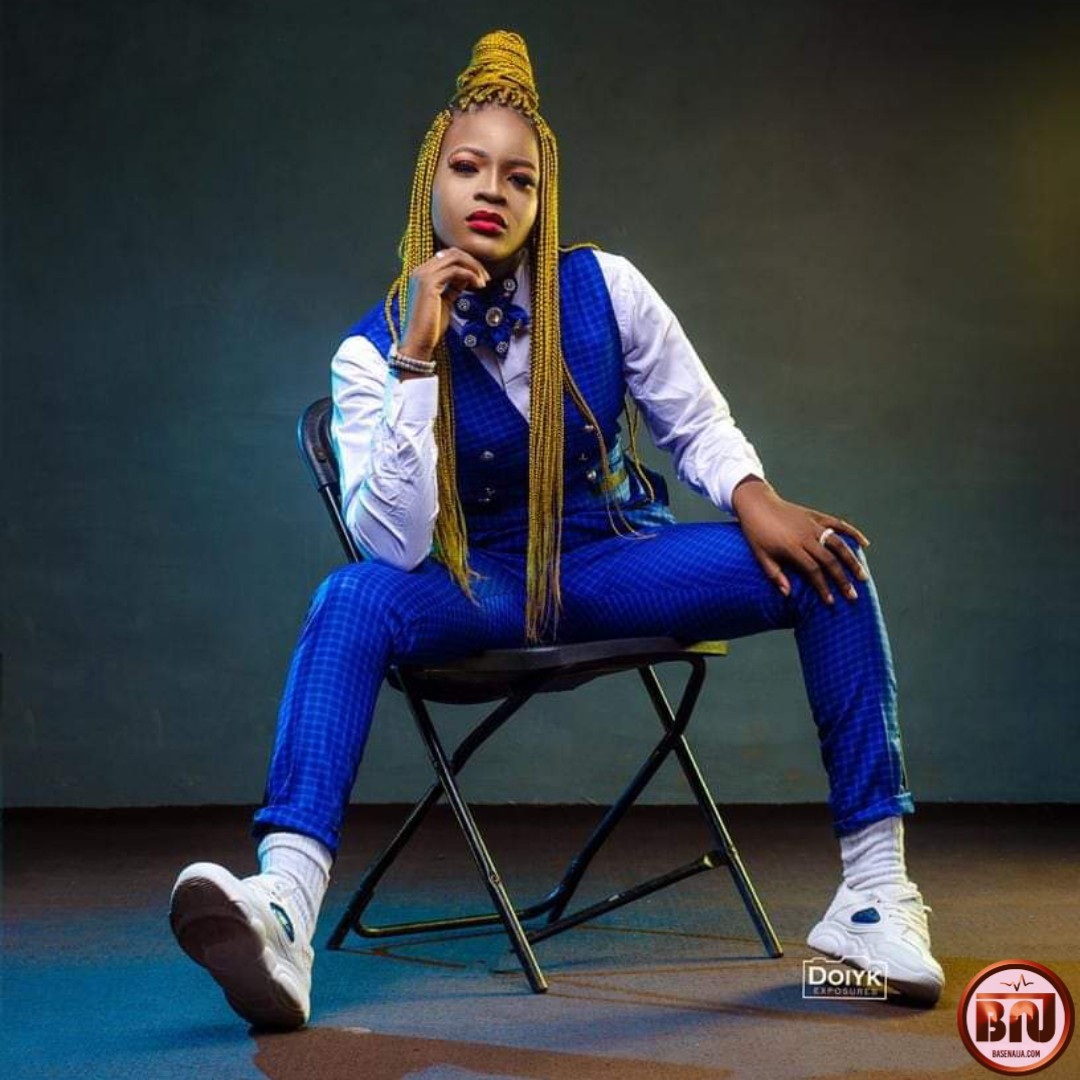 Paragon who came into spotlight after emerging as the 1st runner-up for Zoro’s Mbada competition released her first single “Bola” in 2015 and followed it up with three other impressive singles “Aproko“, “Tell Them” and “Aja“.

Paragon has been featured on NaijaLoaded “Fire On The Mic” where she battled K Bronze, a female rapper who flows in Yoruba.

Listen to some of her vibes below; 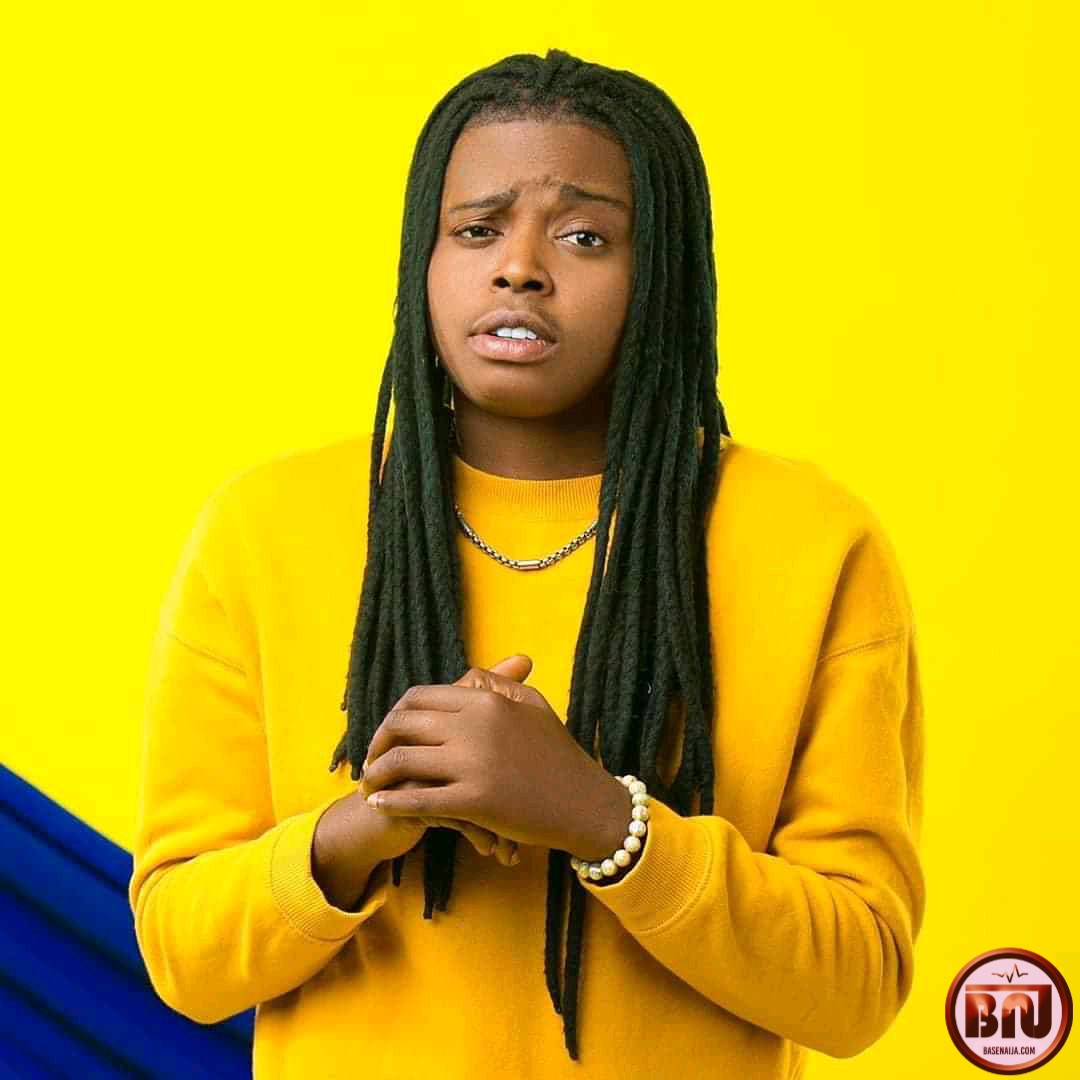 Mecorn is no longer a strange name when ever discussion on Igbo rap is raised, the female lyricst is unarguable one of the best in the industry.

The Enugu born rapper has quite an impressive catalog which includes her monster singles “Egwu Eji“, “Gucci“, “Hustlers Prayer” and her 2020 released jam “One Bor“.

She was also featured on the remix of Zoro wavy single “Mbada” alongside Paragon, Zez and Lio Steve.

Listen to her songs below; 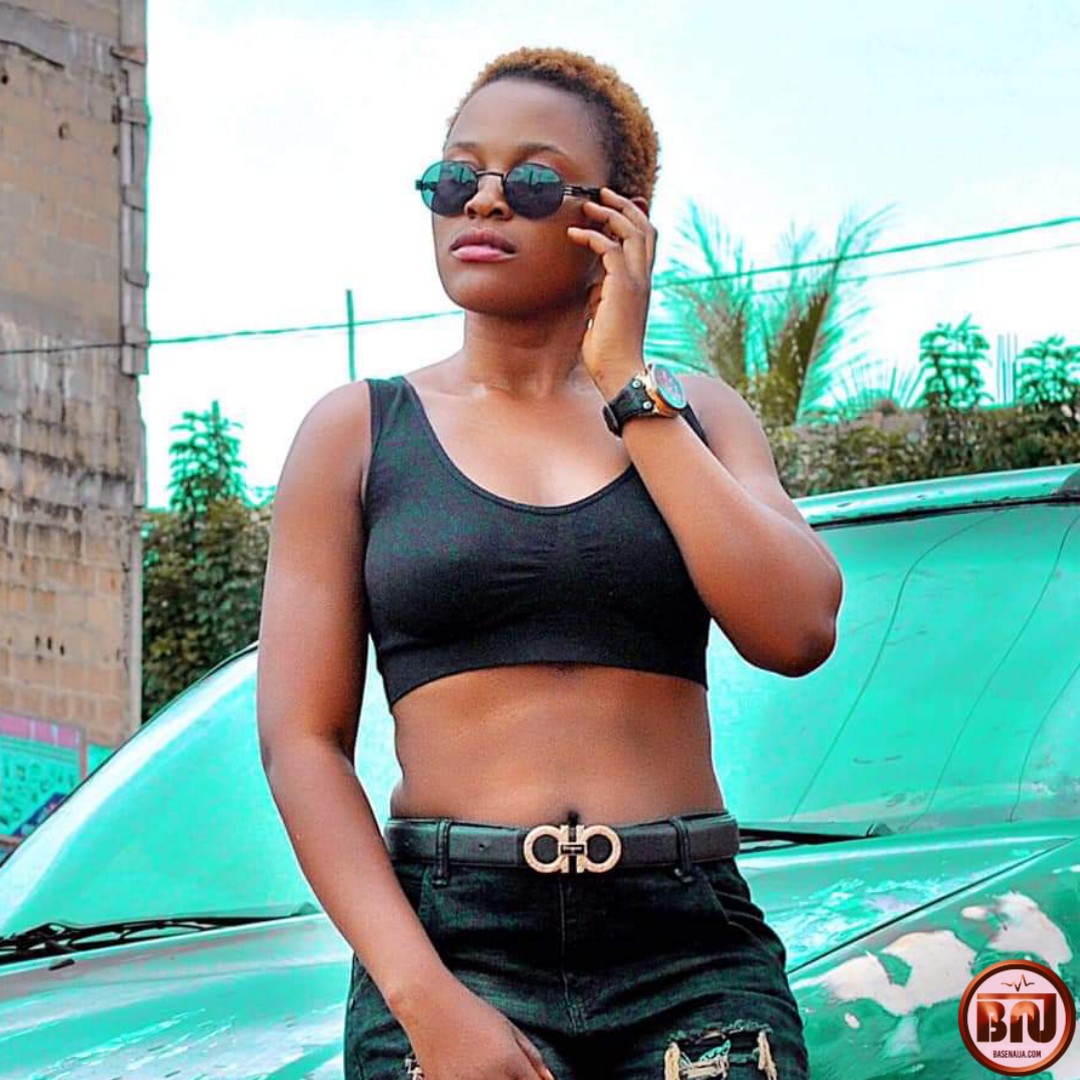 Okafor Ujunwa professionally known as Jenizee is another Igbo lyricists considered one of the wavemakers in the industry. She is an Indigene of Ekwulobia, Anambra state.

Jenizee released the visual to her FunnyDawg assisted single “Ebelebe” on 3rd August, 2018 together with the audio.

Check out few of her hot vibes below; 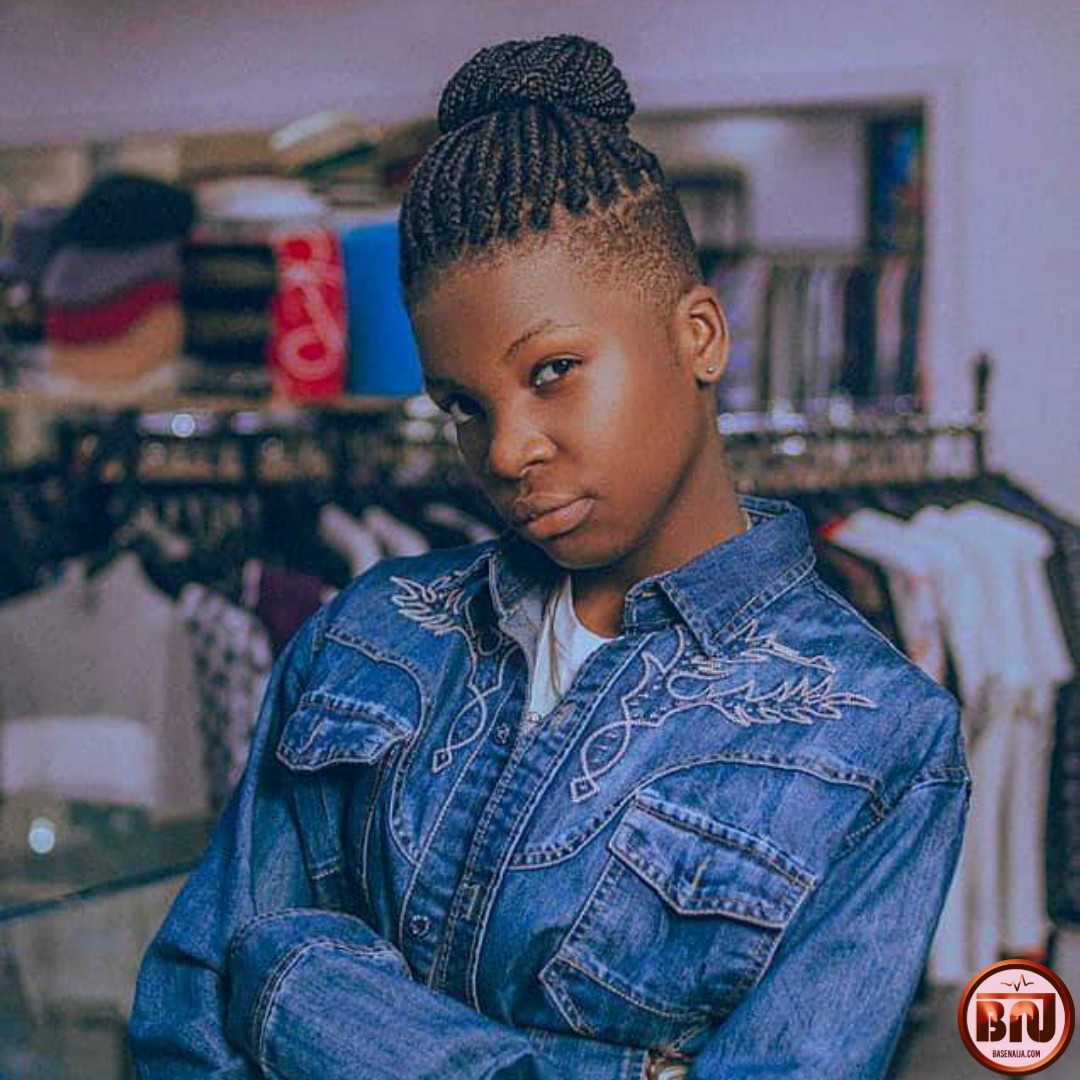 After JeriQ who seems to be championing Igbo Trap, Shadow is another rapper who also boast an amazing potentials in the rap game.

Here are 3 of her hot songs;

We are aware that there maybe other astounding female rappers not included on the list, you are welcomed to drop the name of any female rapper who you think should have been on the list. The comments section is yours!