Uche Nancy is a Nigerian actress, set decorator and movie producer born on 2nd May and hails from Ufuma, Anambra state, South Eastern part of Nigeria.

She got married at the age of 16 to his husband, Mr Ndebe and their marriage is blessed with four kids including her daughter Chinenye Nnebe who is also a Nollywood actress. 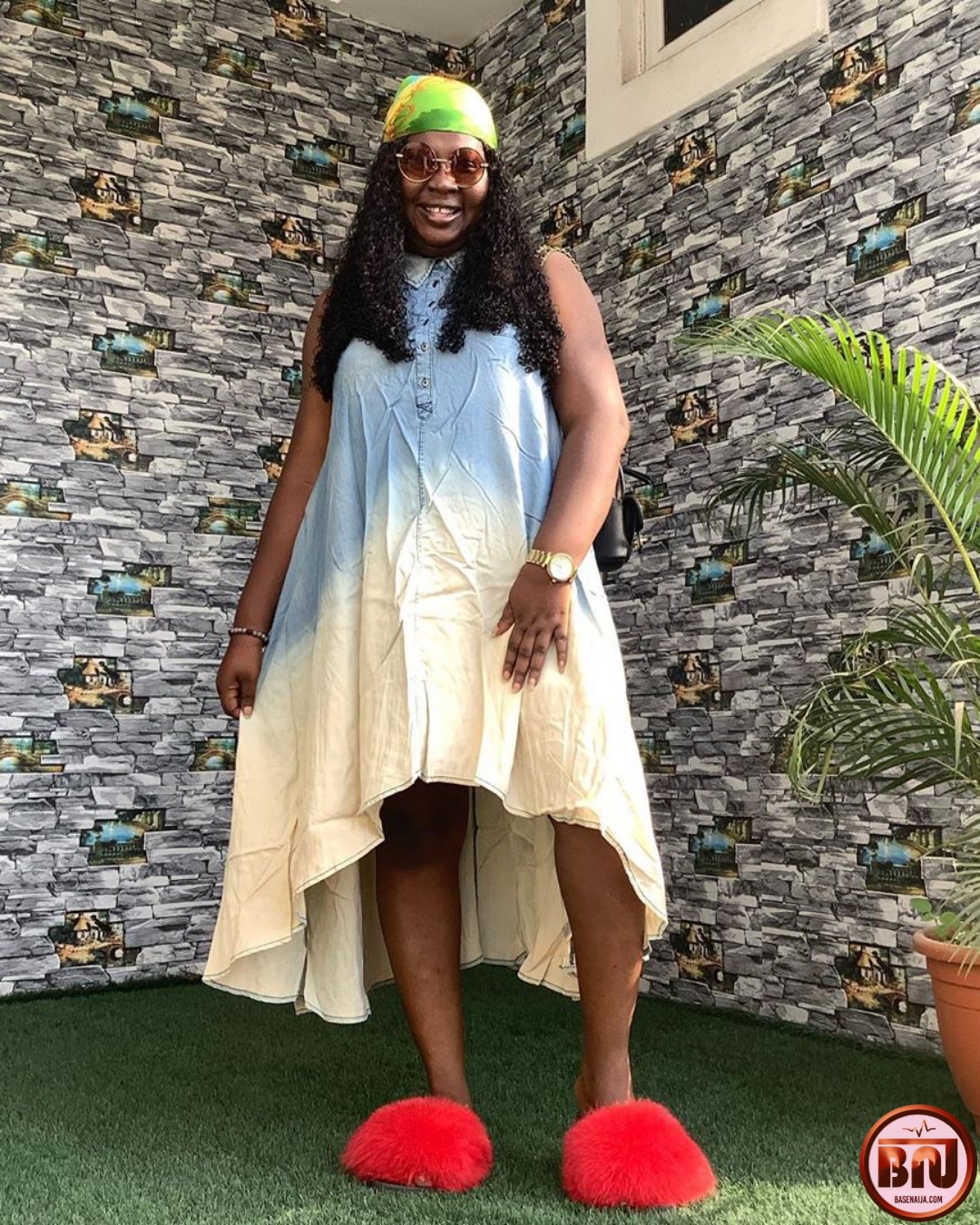 Nancy dived into Nollywood almost 13 years ago first as a costume designer and has since worked on numerous popular movies including Girls Cot and World Apart.

She has also successfully produced over 20 movies since doubling her costume designer with movies productions. Some of the movies she has produced includes; 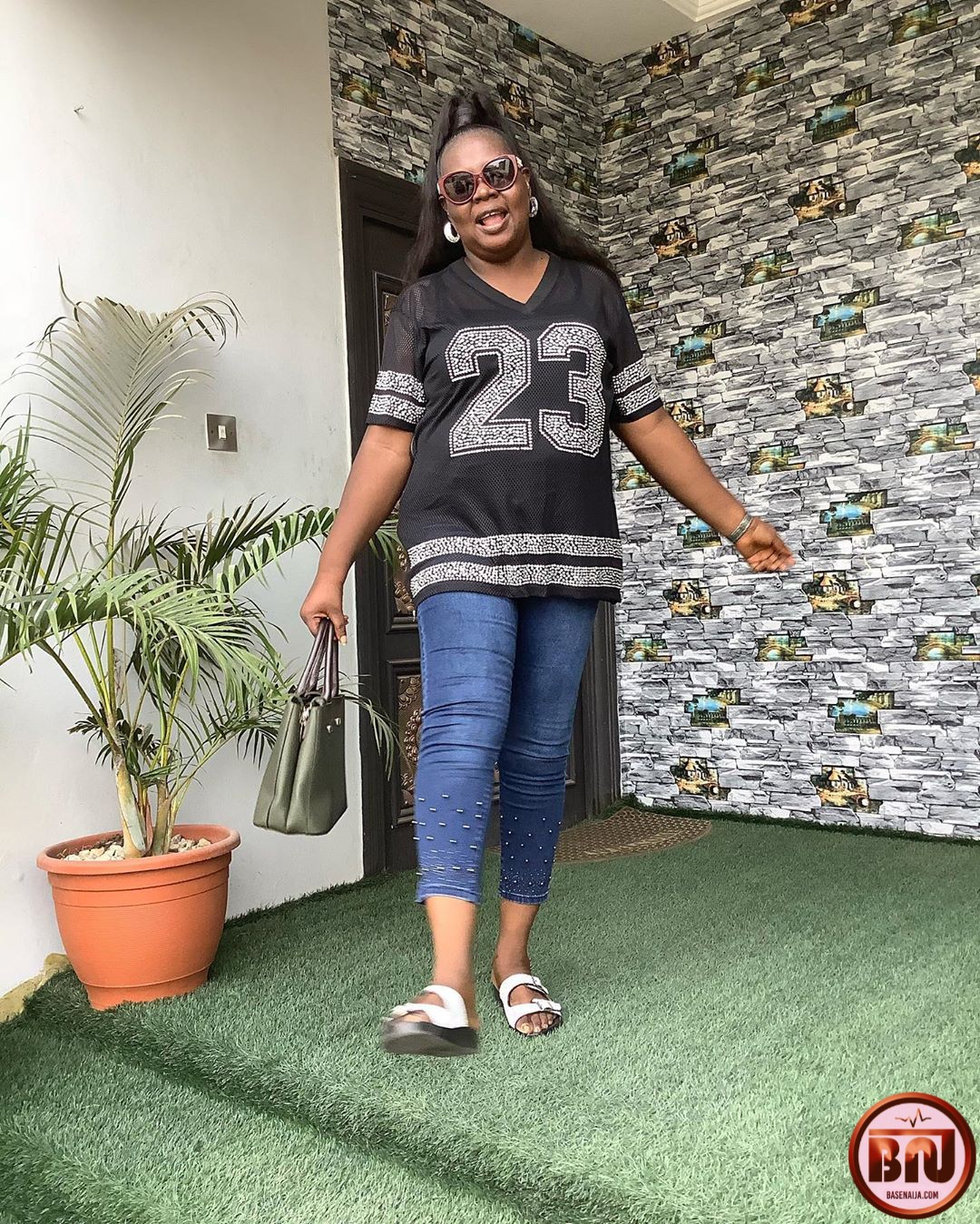 Uche has also worked with many notable personalities in the Nigerian movie industry including Mercy Johnson, Angela Okorie and Muna Obiekwe.

Uche Nancy has also starred in many movies that you can never imagine, her talent in acting sure reflected in her daughter, Chinenye who is also championing the movie industry. 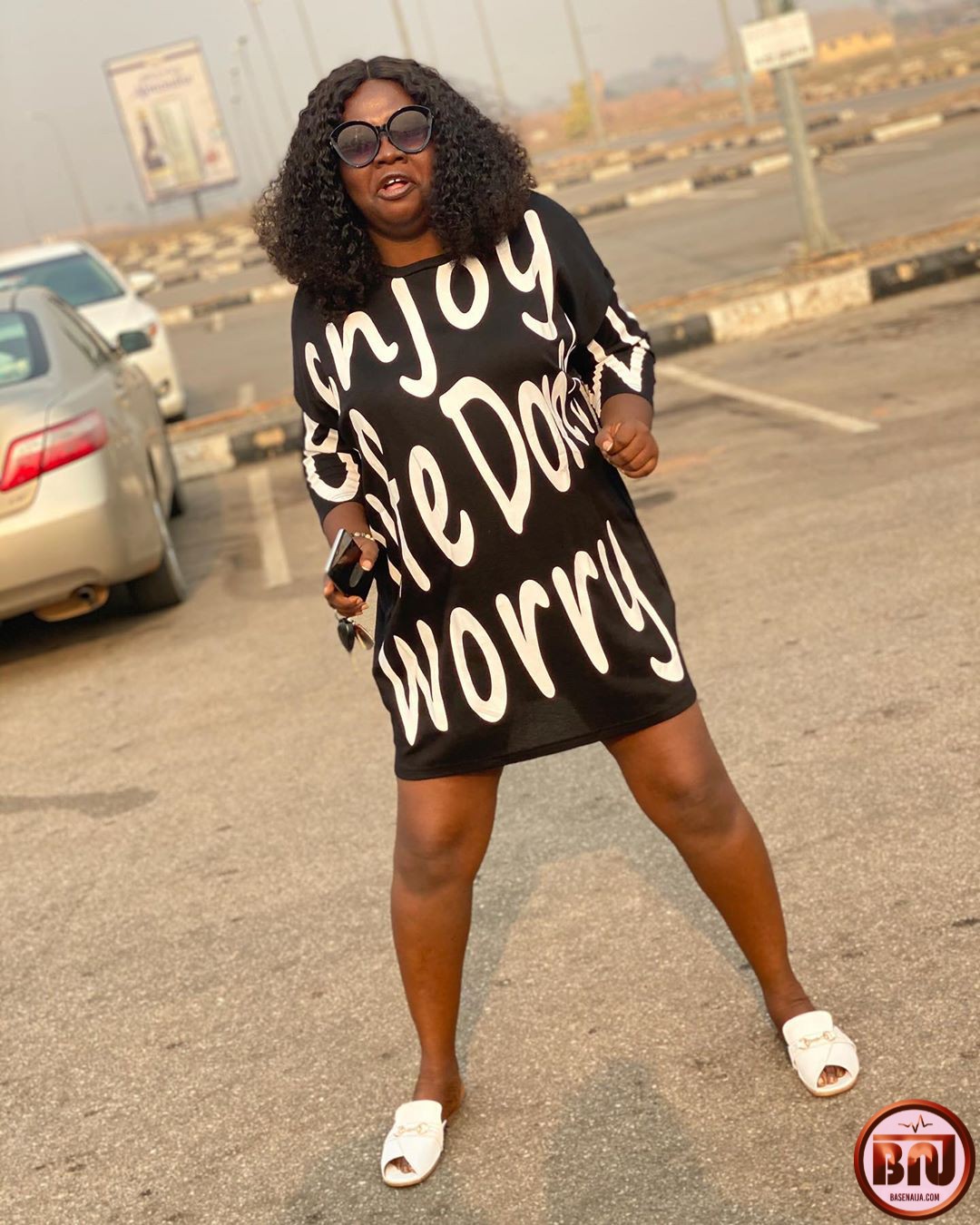 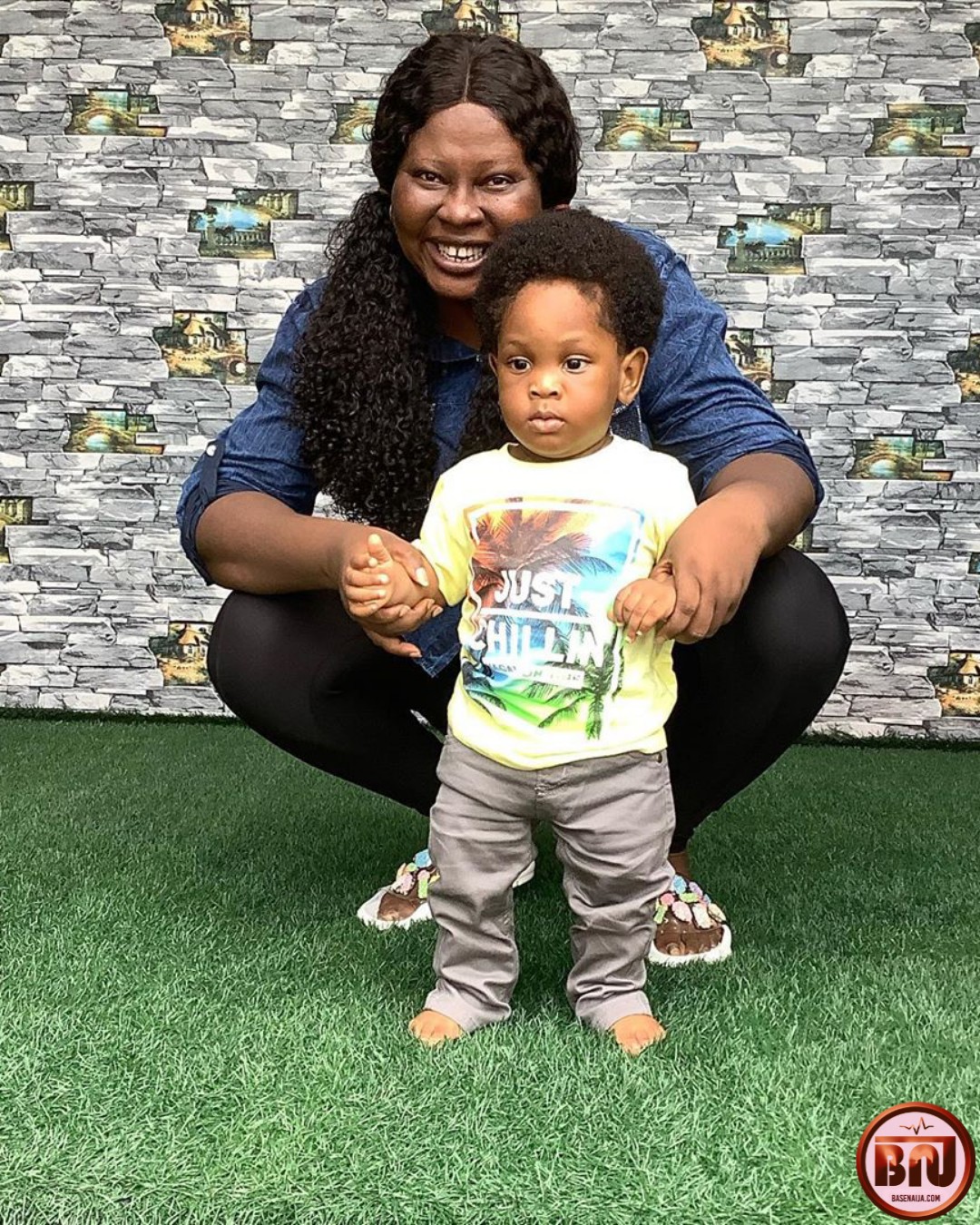 Uche Nancy contributions to the movie industry has also won her many awards and nomination.

Some of her awards includes Best Costume Designer at AMVC Award (2016) and Best Producer Of The Year at African Movie Academy Award and Creative Designer Guild Award. 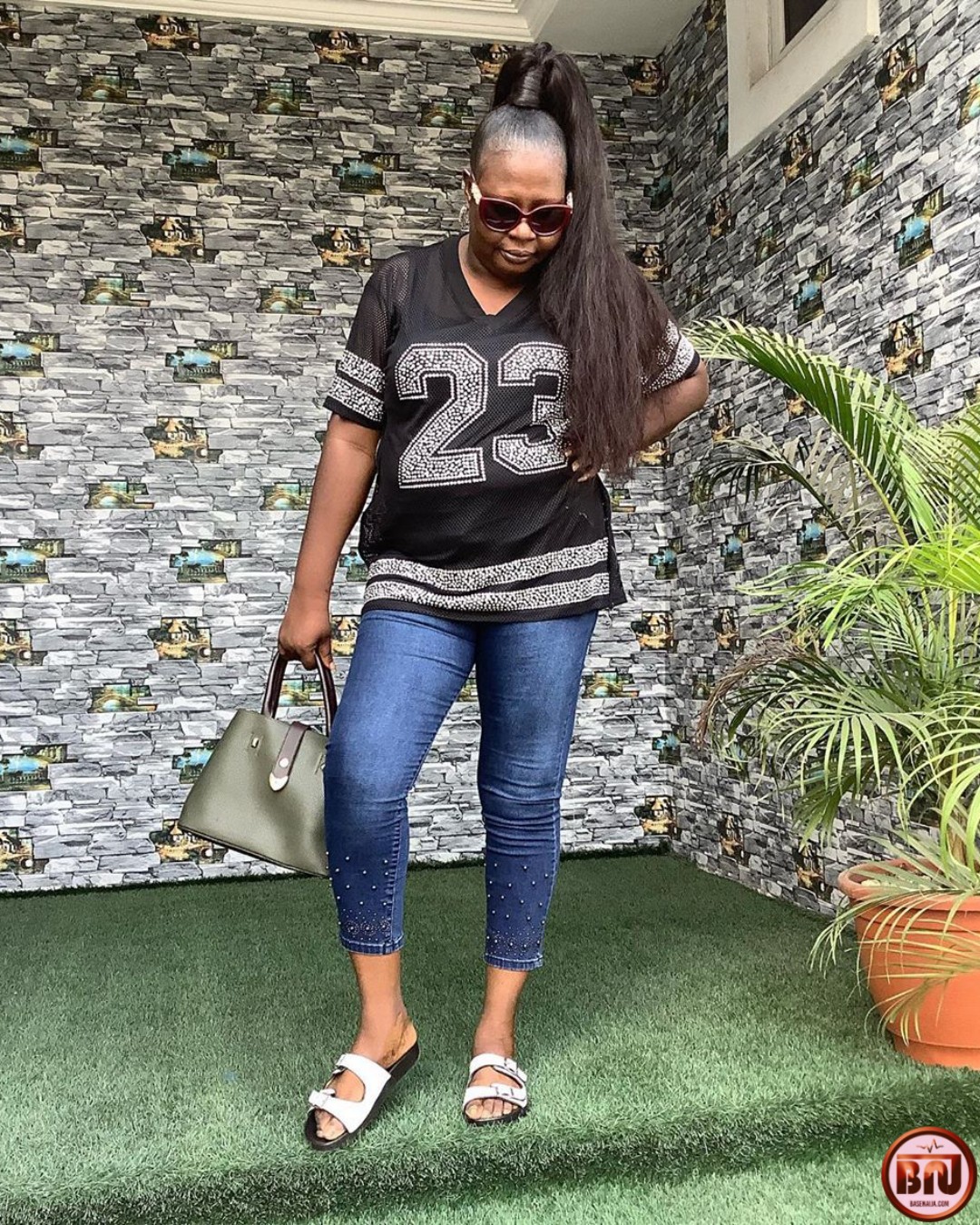