Peace Lilian Onuoha is a promising Nigerian actress who made her debut into Nollywood industries with her intriguing roles in movies like Living In Bondage and Tears Of An Orphan.

She was born on October 9 and hails from Anambra state, Eastern part of the country and attended Kogi State University, Anyigba. 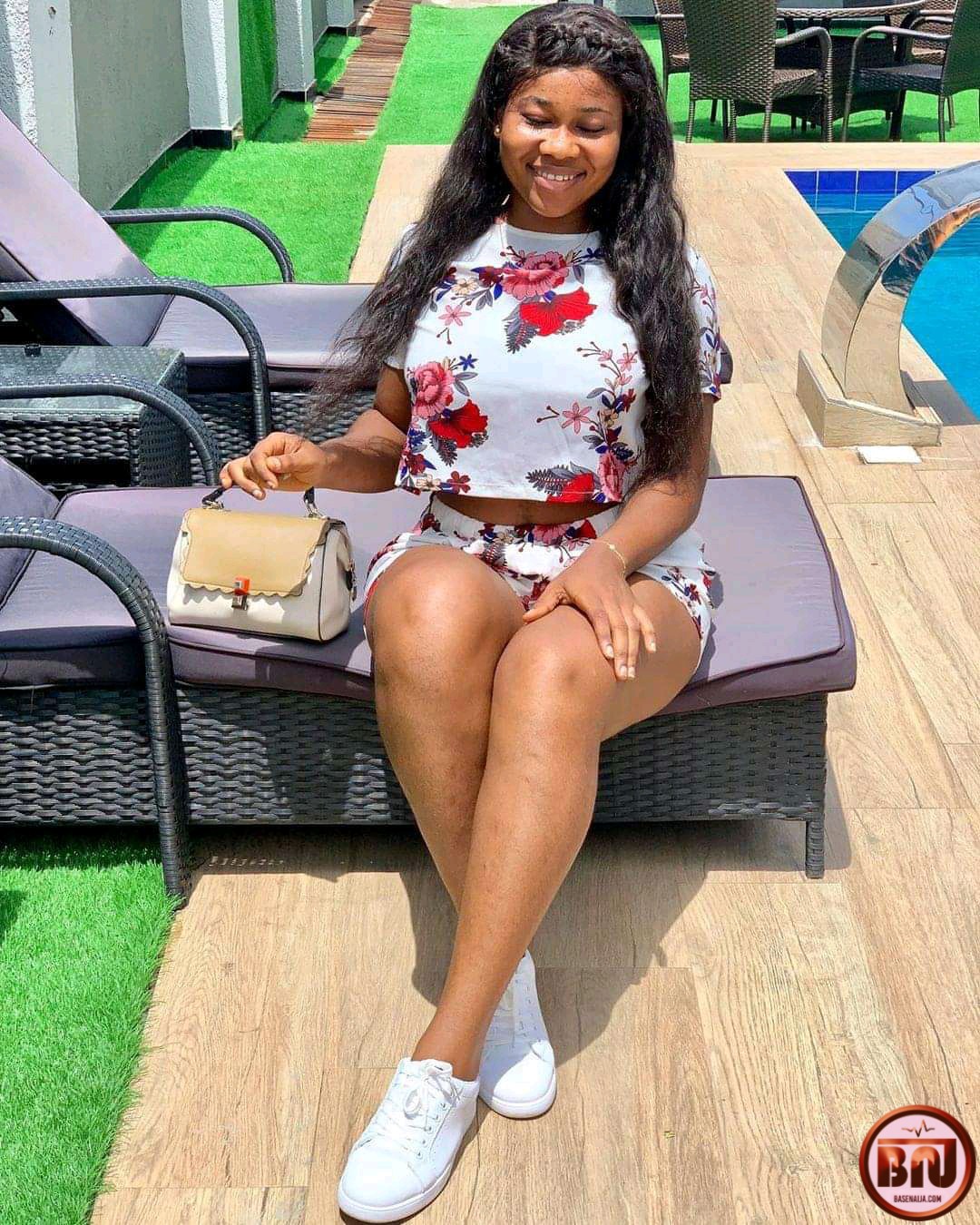 Peace Onuoha has been remarkable in the movies industry so far with her impressive performance in movies like Prenteded Wife and Tears Of An Orphan she has indeed carved a name for herself.


The talented actress who is still a rising force in the industry to be reckoned on also stared stared in Collins Okoro directed movie, “My Money, My Body” alongside Joyce Kalu.

Also For Your Read

How To Use Zobo Drink As Emergency Contraception

10 Health Benefits Of Bitter Kola You Should Know 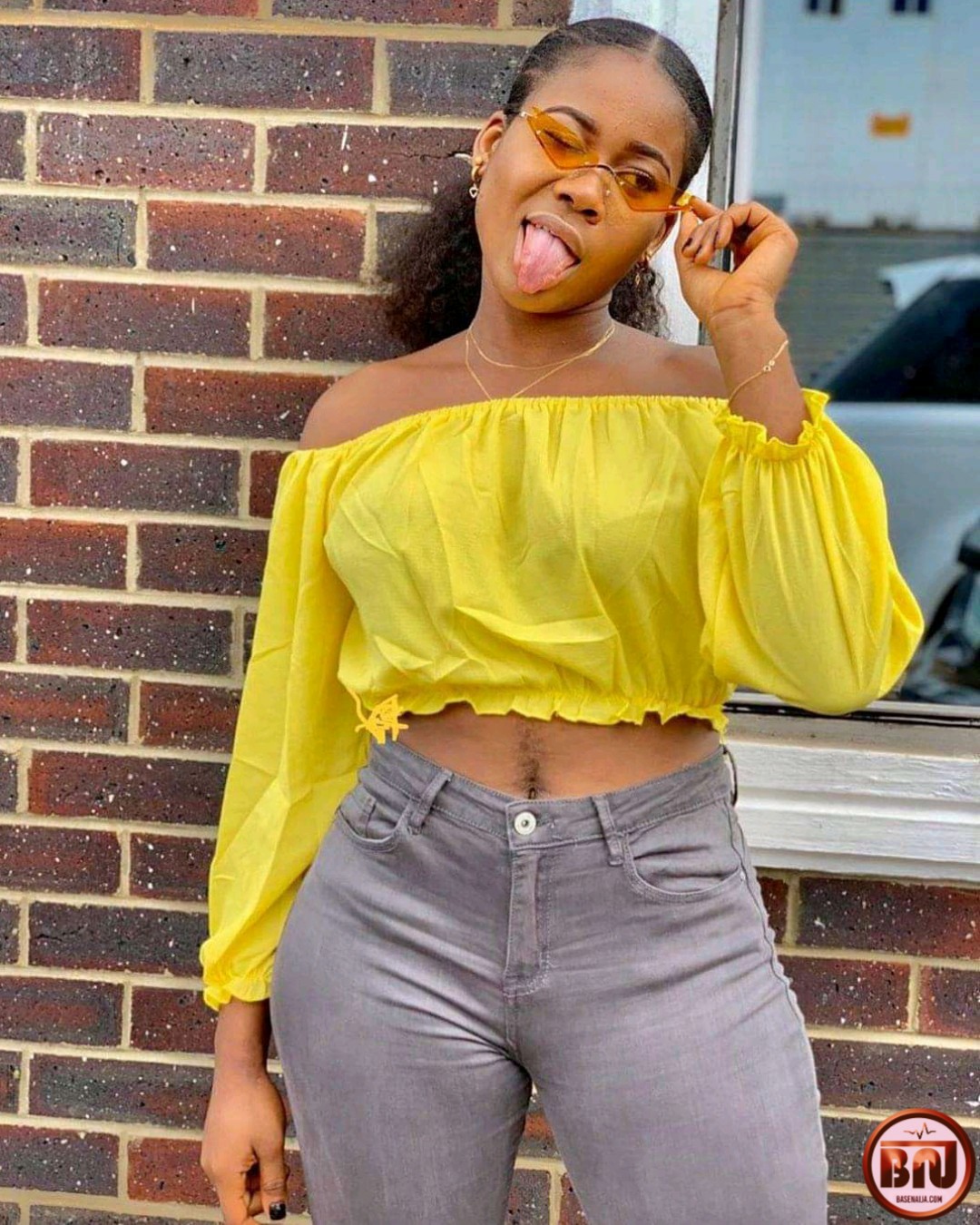 She has worked with many notable acts in the industry including the likes of Zubby Michael, Chima Onyeneke and Ebere Okaro.

Peace major breakthrough into the Nollywood was not until her role in Tears Of An Orphan and can be attributed to her wonderful performance in the movie. 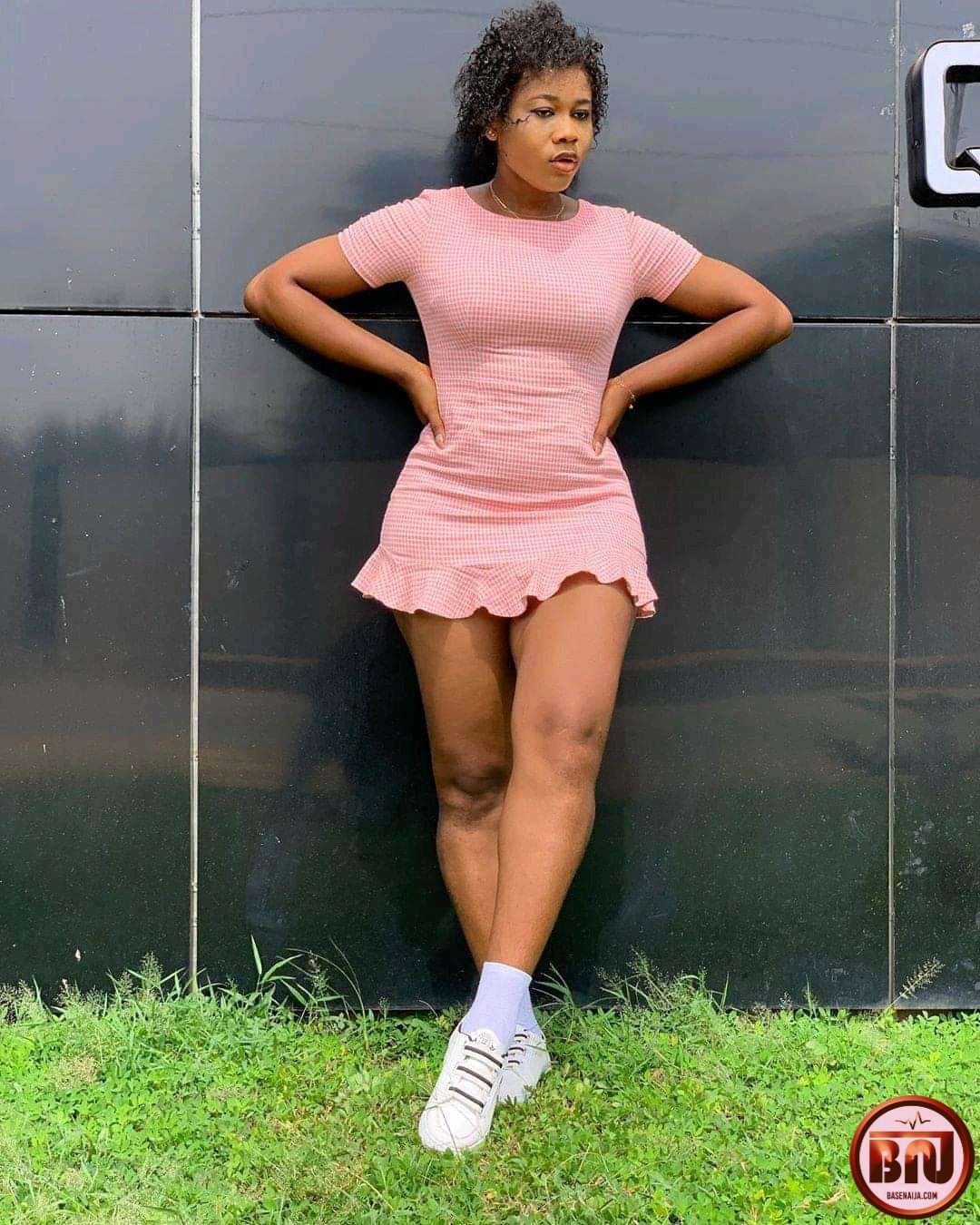 She has since stared in the following movies so far in her career as an actress. 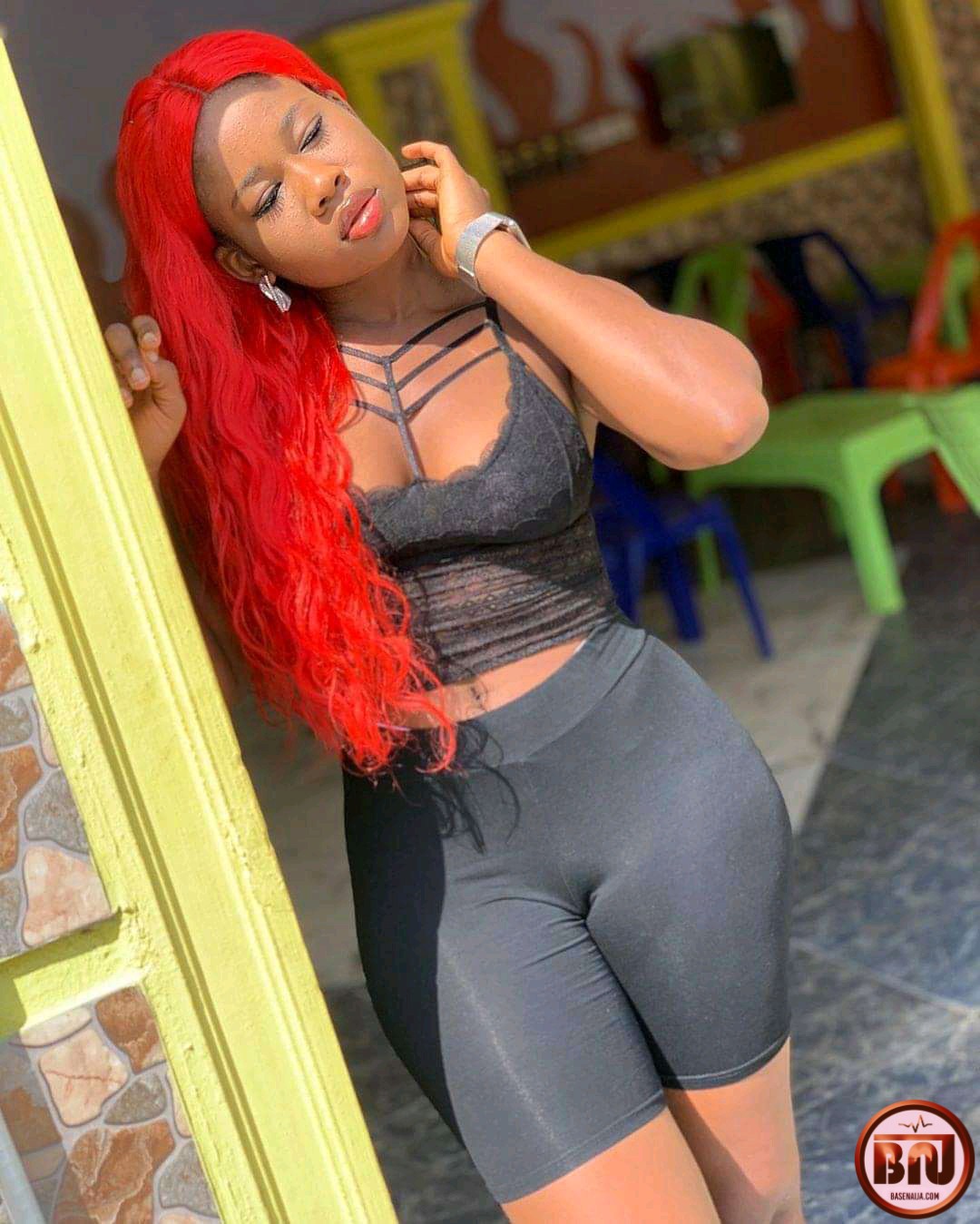 Peace Onuoha is yet to get recognized by any awarding institution for her remarkable works so far in the movie industry. 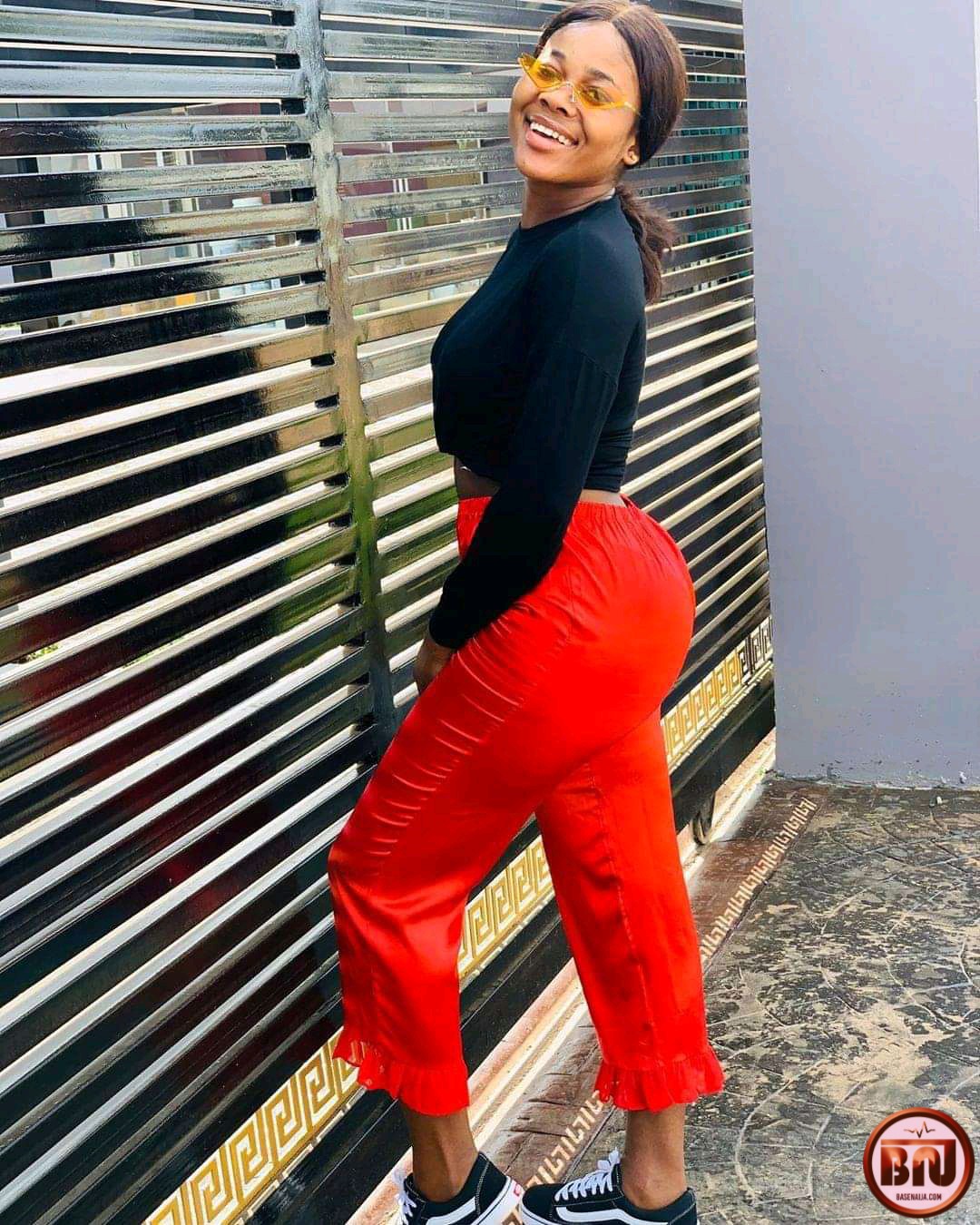