Susan Laraba Pwajok is a young promising Nigerian actress who became quite known for her role as “Blessing” in popular TV series, “The Johnsons“.

She was born on 15th January, 2003 and hails from Berom, a tribe in Plateau state although she grew up in Lagos. She attended Greenwood Primary School Parkview in Ikoyi, Lagos state. 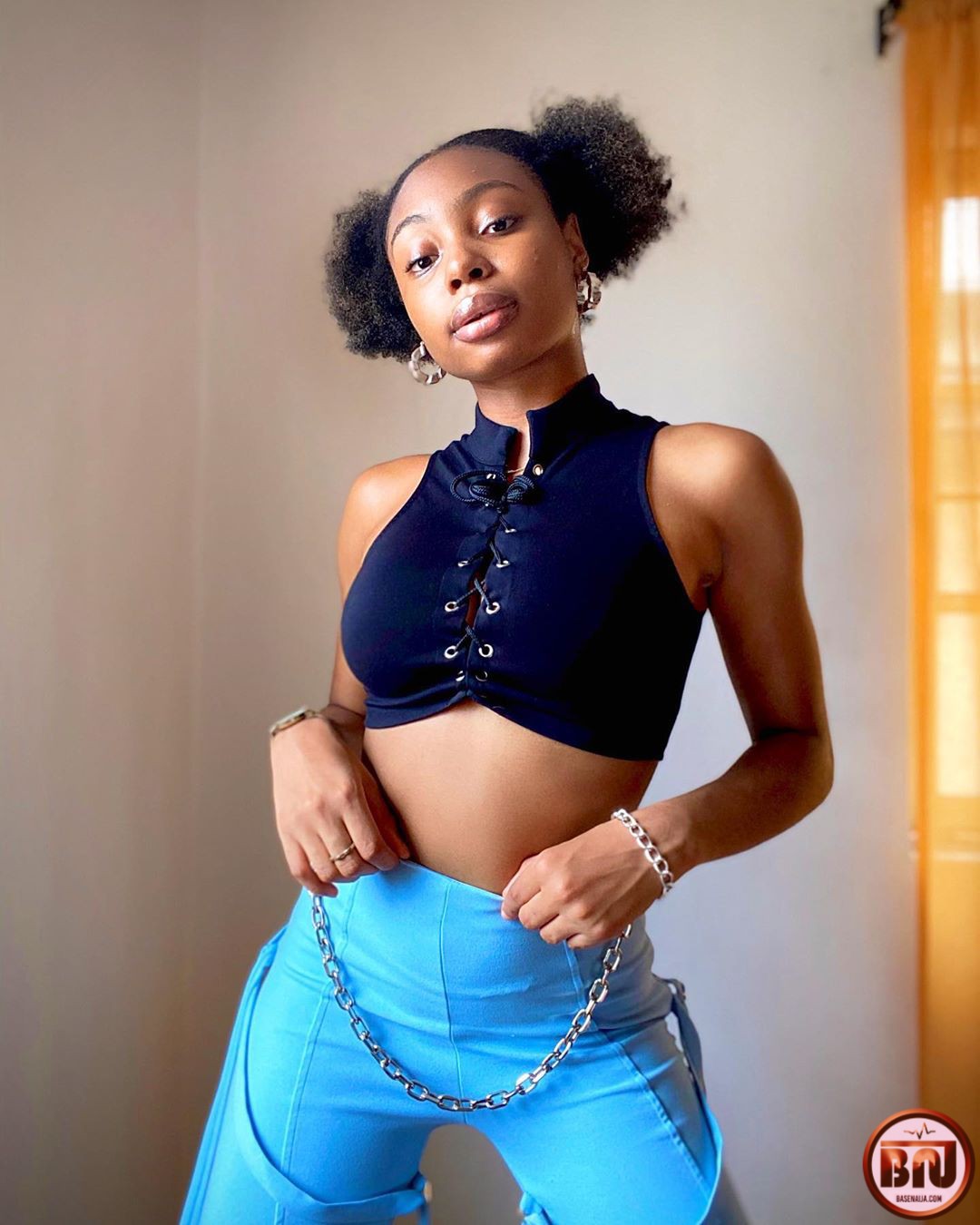 Susan started her acting career at the age of 3 however her major breakthrough into limelight is attributed to her roles in “The Johnsons” and other movies including “Stopping Khloe” and “Desperate Housewives Africa“.

Her first notable movie was “The Tunnel” released in 2014 and also features notable personalities including Patrick Doyle and singer Waje. 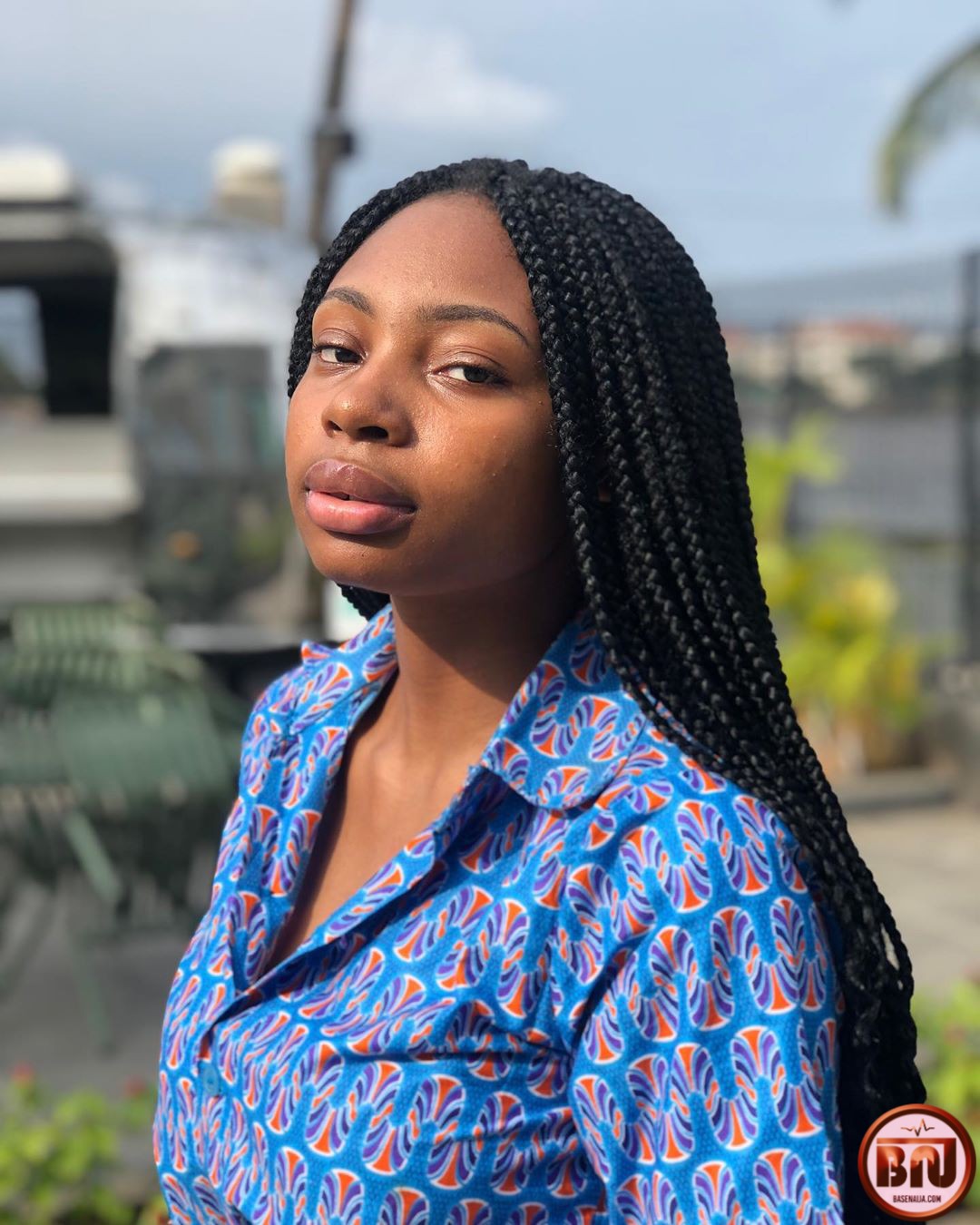 Susan surprised many viewers and eventually won their heart with her amazing performance in the “The Johnsons” where she played the role of Blessing.

Blessing was the youngest of the family and always gets anything she wants. she doesn’t like other siblings to get attention from her parents. She ran away in season 3 and also left for boarding school in season 4. 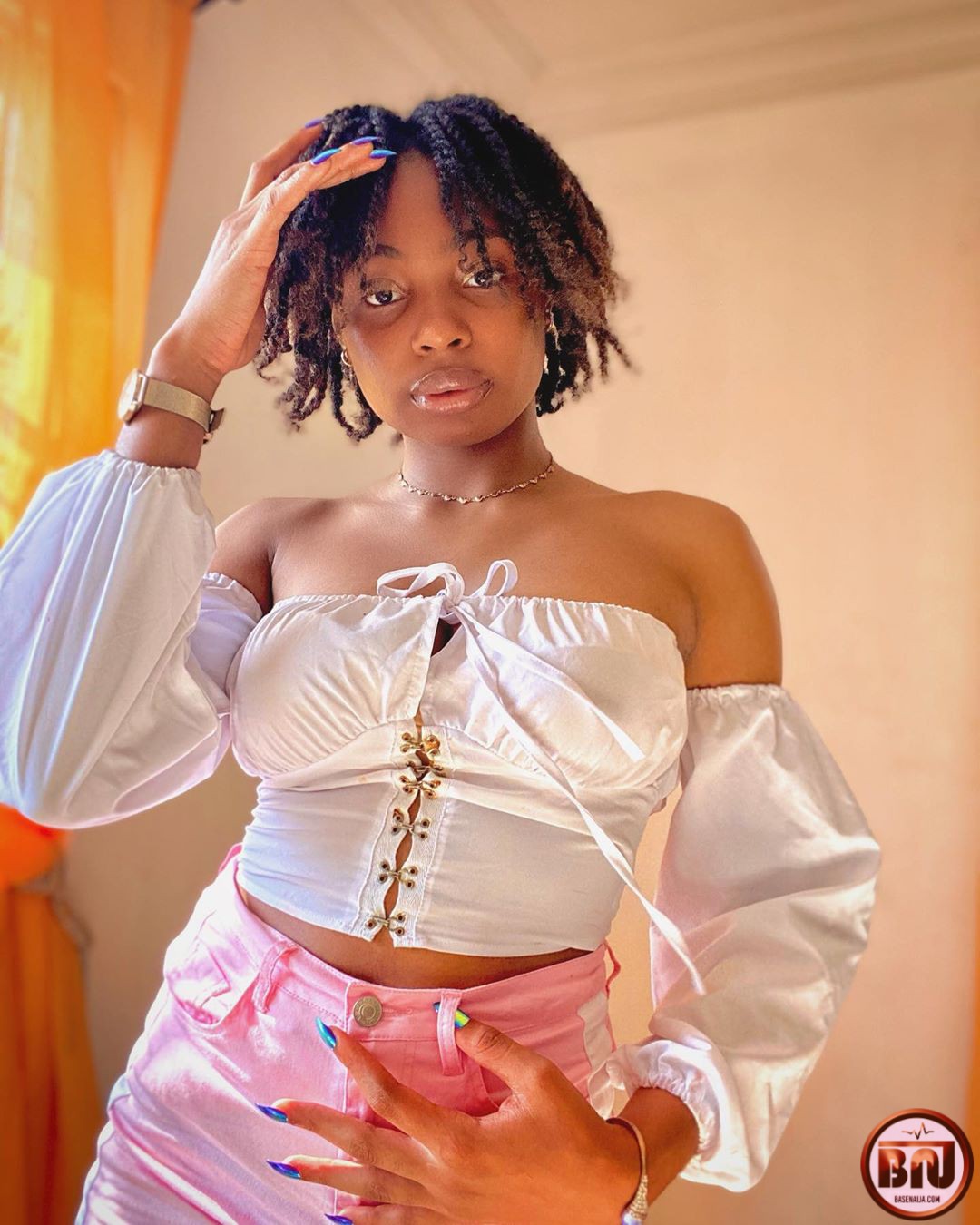 She has also starred in movies with top acts like Samuel Ajibola, Charles Inojie, Chinedu Ikedieze, Ada Ameh, and Olumide Oworu and others.

List of movies she has starred are listed below; 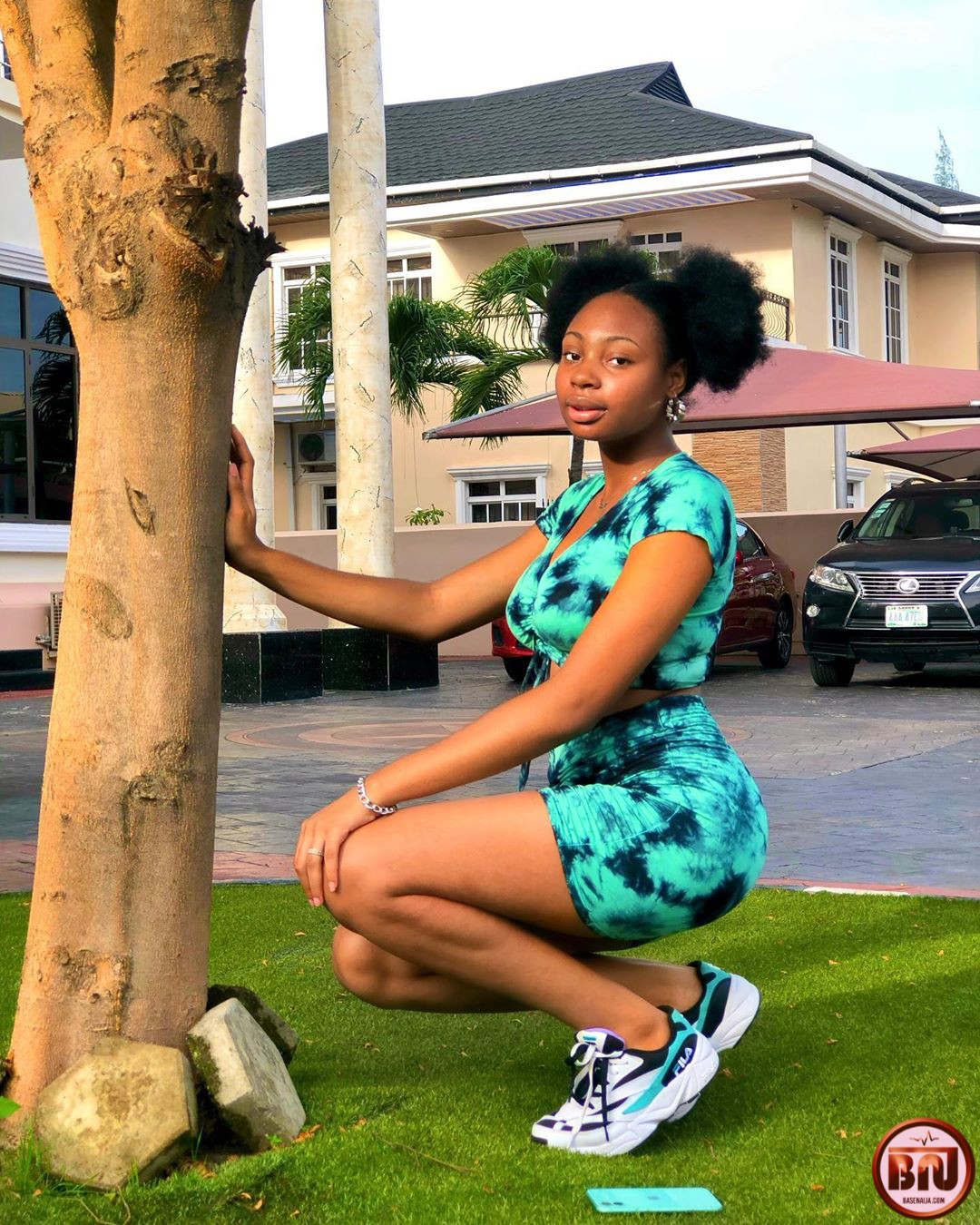 Susan has earned a few nominations and awards for her impressive talent and performance including been named as one of the most influential teenagers in Nigeria. 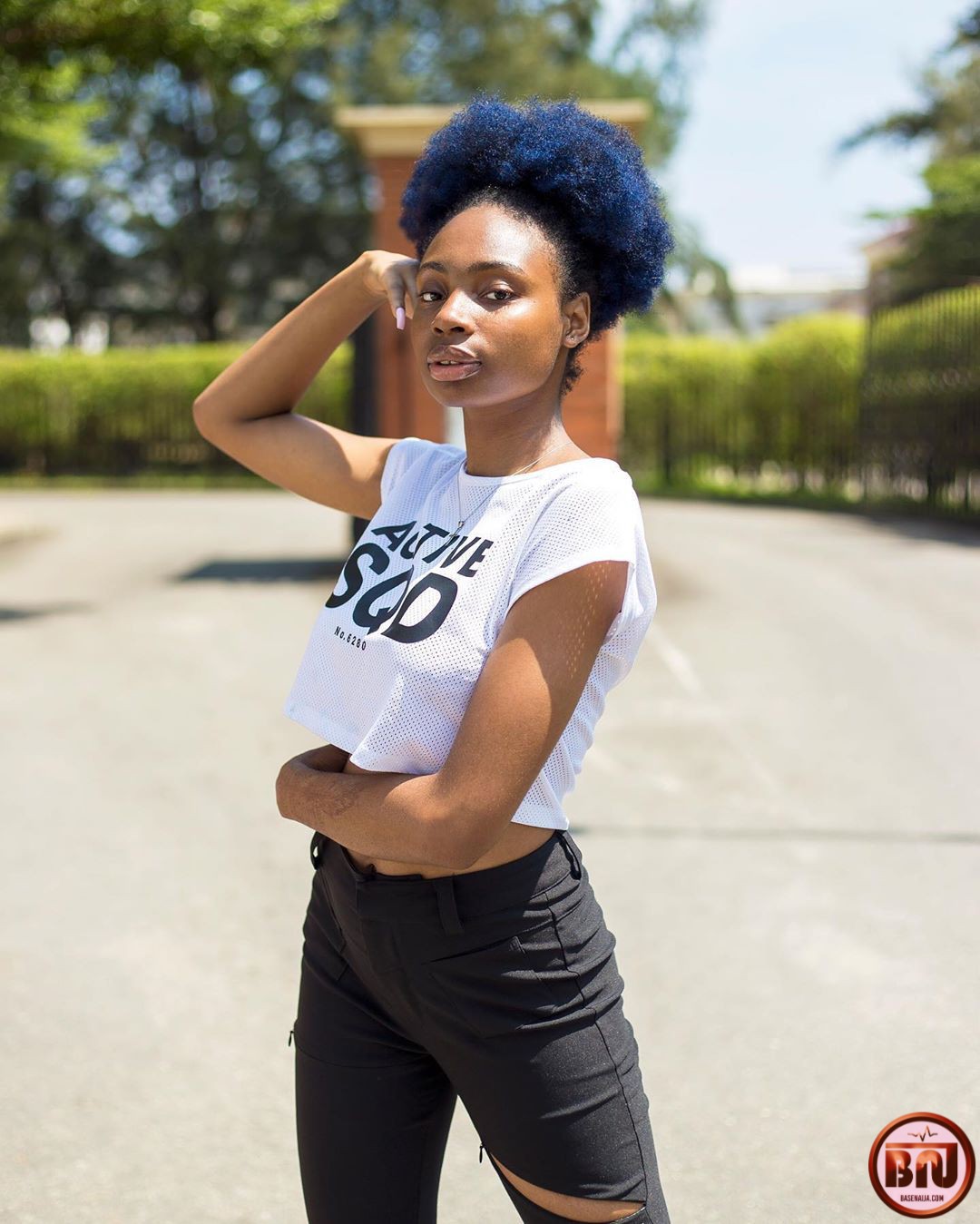 According to a yet to be verified source, Susan Networth was placed at $50,000 being a promising young actress who doubles her acting career with modeling.

As this data is rather an estimation we are currently digging up information to ascertain her excact Networth. 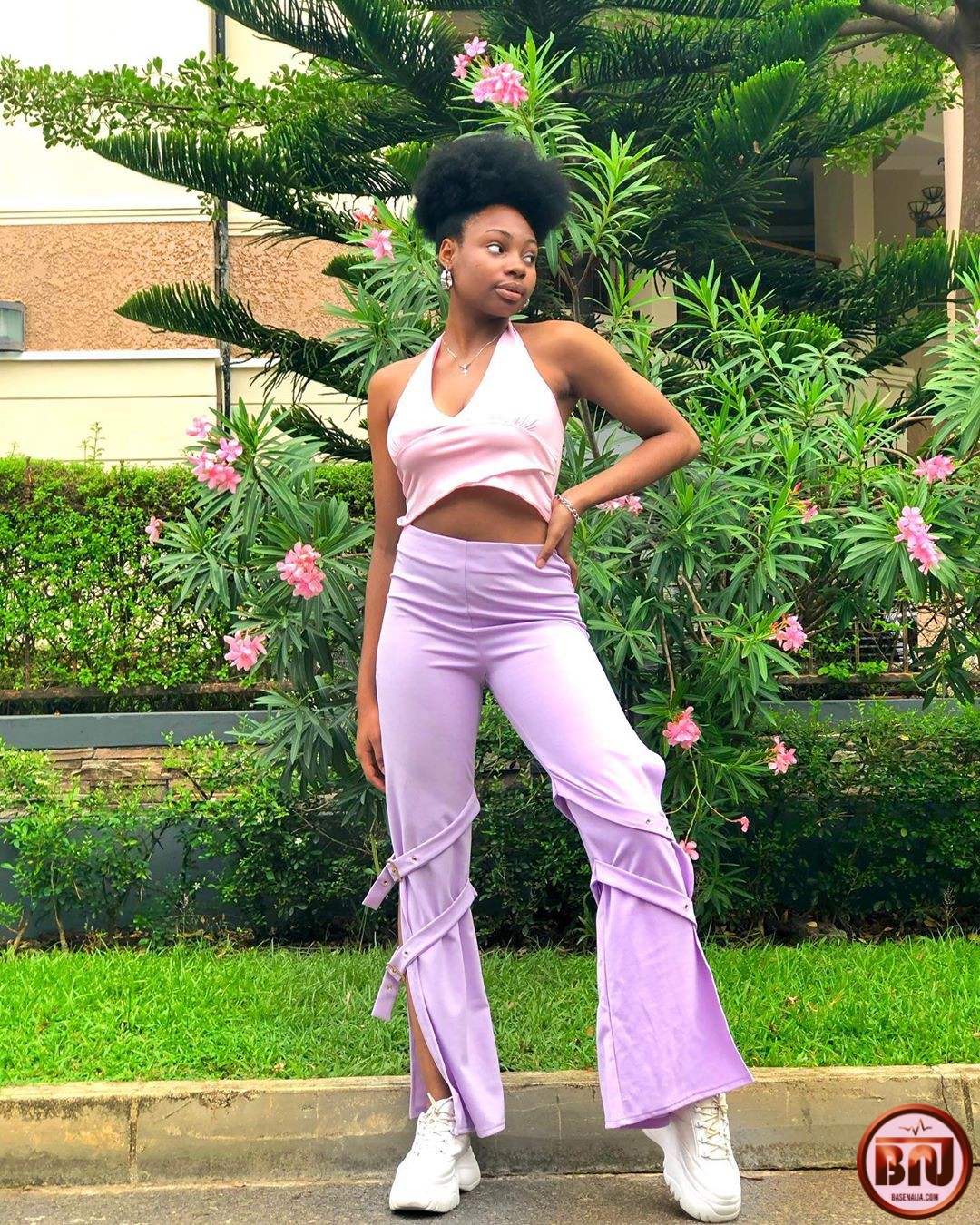