Jennifer Eliogu is Nigerian actress, filmmaker and singer born on the 30th of April 1976 and hails from Idemili, Anambra state.

Although the talented actress is from Anambra state, she was however born and raised in Lagos state where she had her primary and secondary school education. 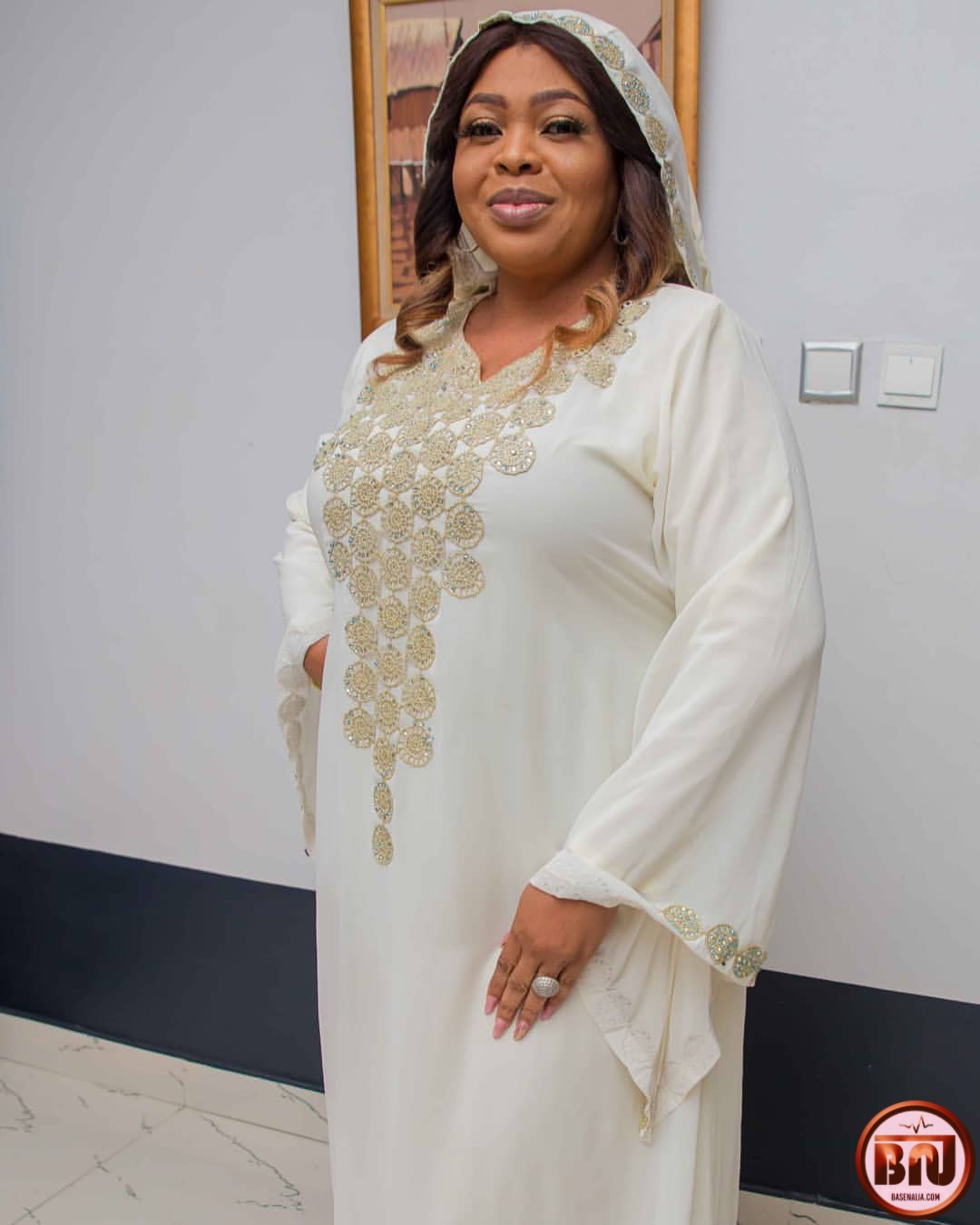 She attended University Of Jos where she obtained a diploma before proceeding to Lagos State University for bachelor’s degree.

Jennifer kicked off her acting career as far back as 1997 earning her first movie role in the movie, “House On Fire”.
However, she built up the recognition she hold currently with her roles in her subsequent movies which includes “Plane Crash”, “A Time To Heal” and “Face Of Beauty”. 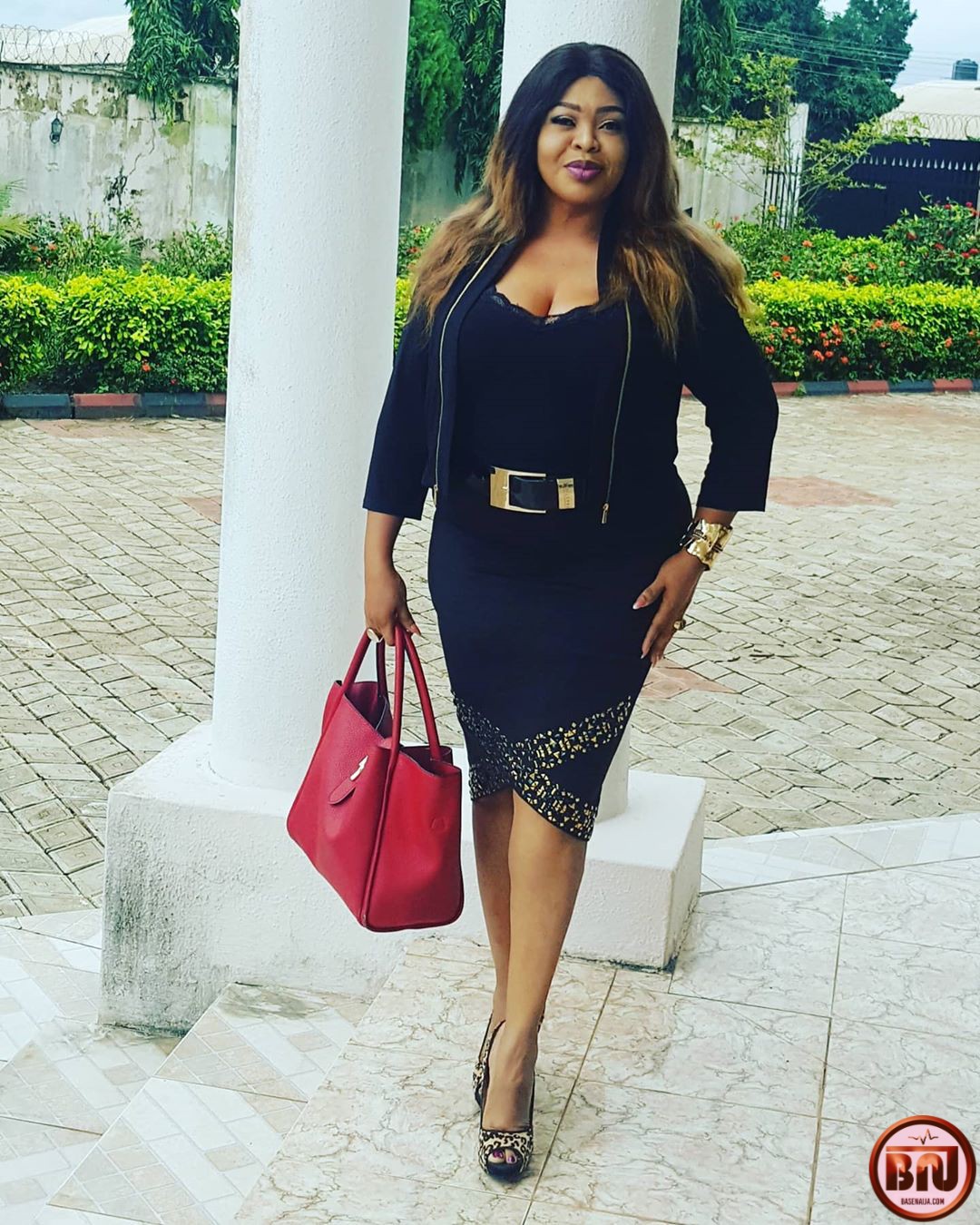 She also became quite known for her role in popular TV series, “Husband’s Of Lagos” where she played as Mrs. Tade Williams.
Jennifer also doubled her career with music after getting into the music industry in 2012 with the release of her first single “Ifunanya” which translates to “Love”.

Eliogu no doubt had a long lasting career spanning for close to 25 years in the industry, she has since starred in several movies and has also worked with top players in the game. 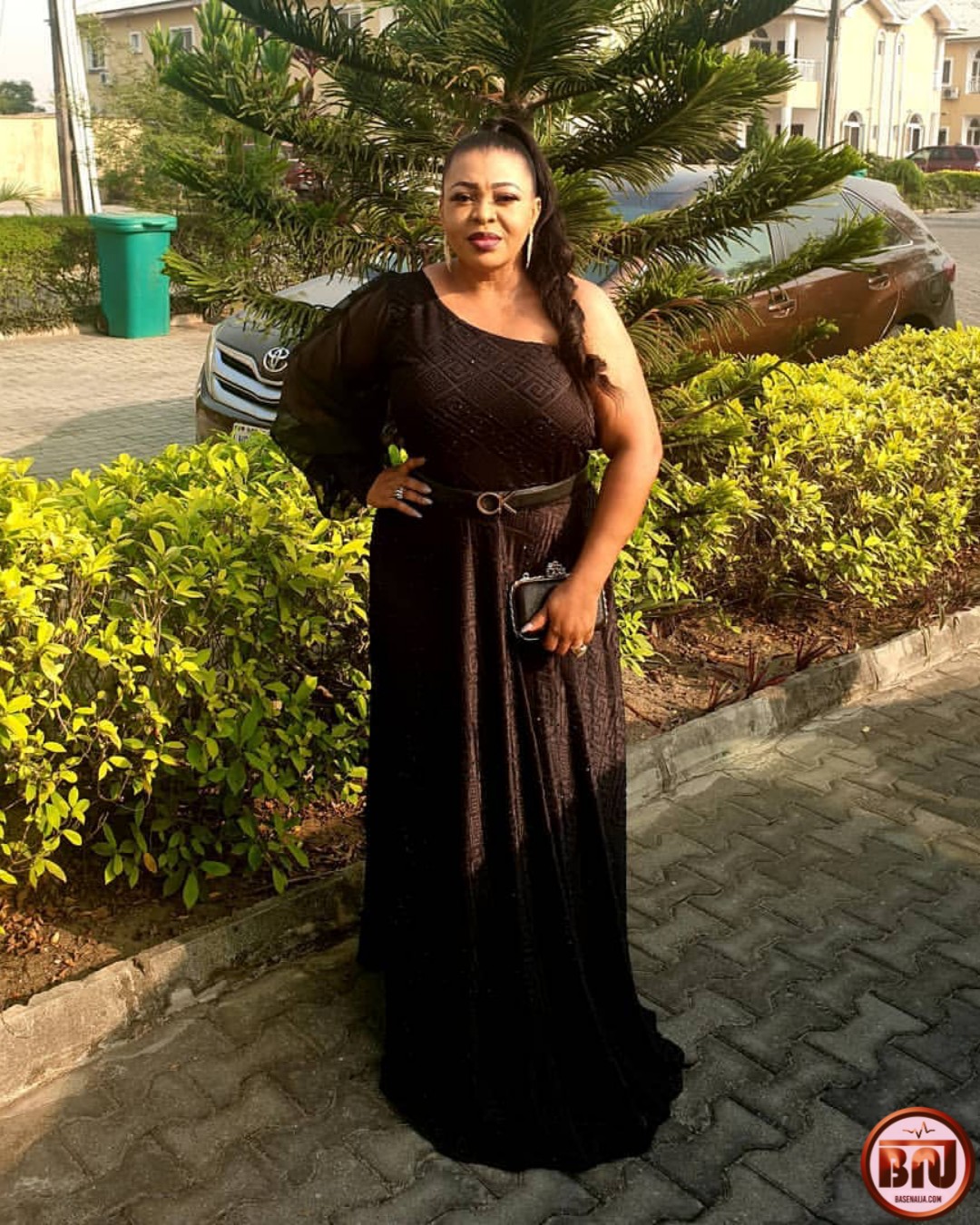 Among other notable personalities Nollywood she has worked with includes, Rich Tanksley, Kenneth Okolie, Susan Peters, Bolanle Ninalowo, Moyo Lawal, Desmond Elliot, Rukky Sanda among others.
Below is a list of her movies: 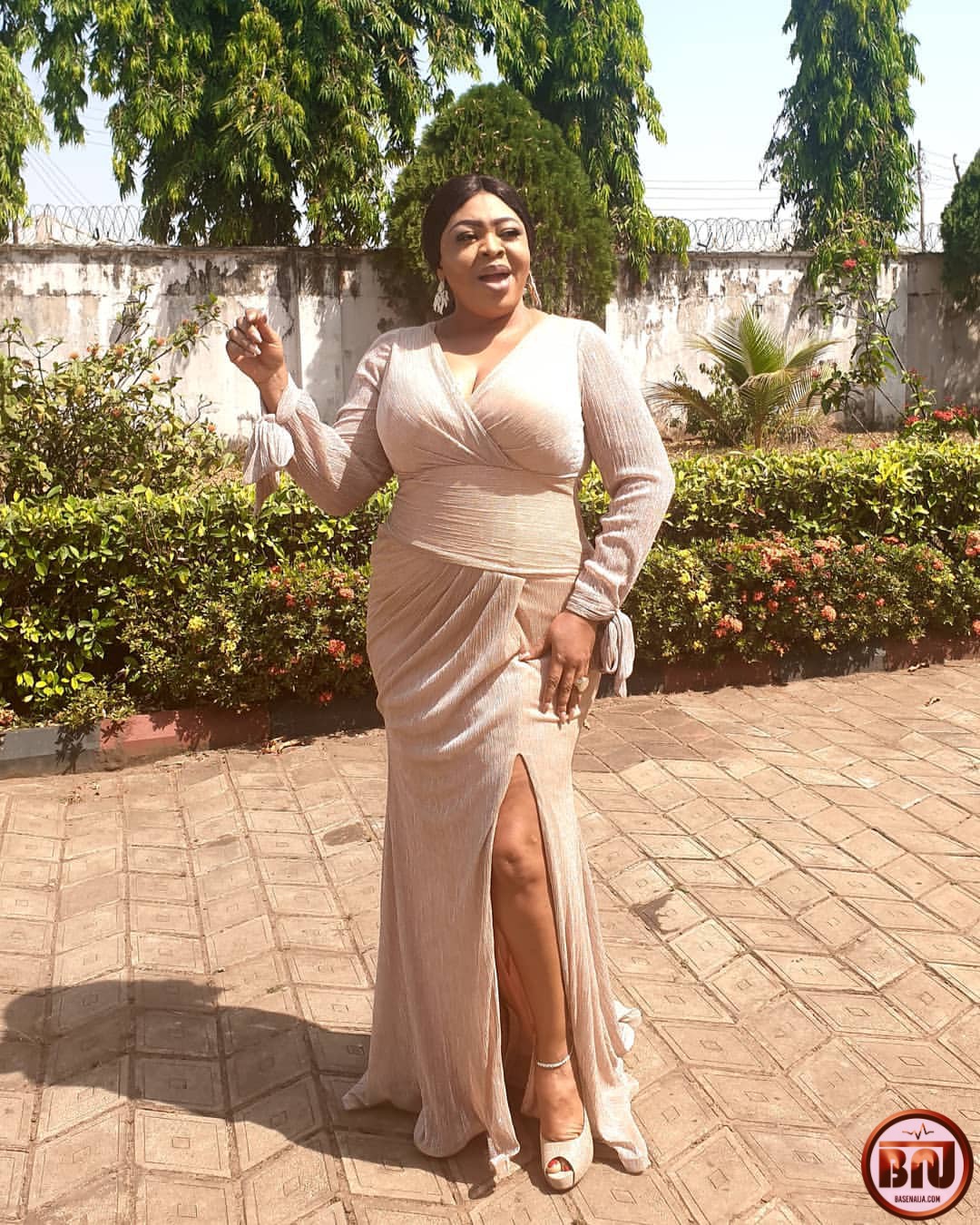 Jennifer has earned quite a few awards and recognitions for her remarkable works in the movies industrySome of them are listed below. 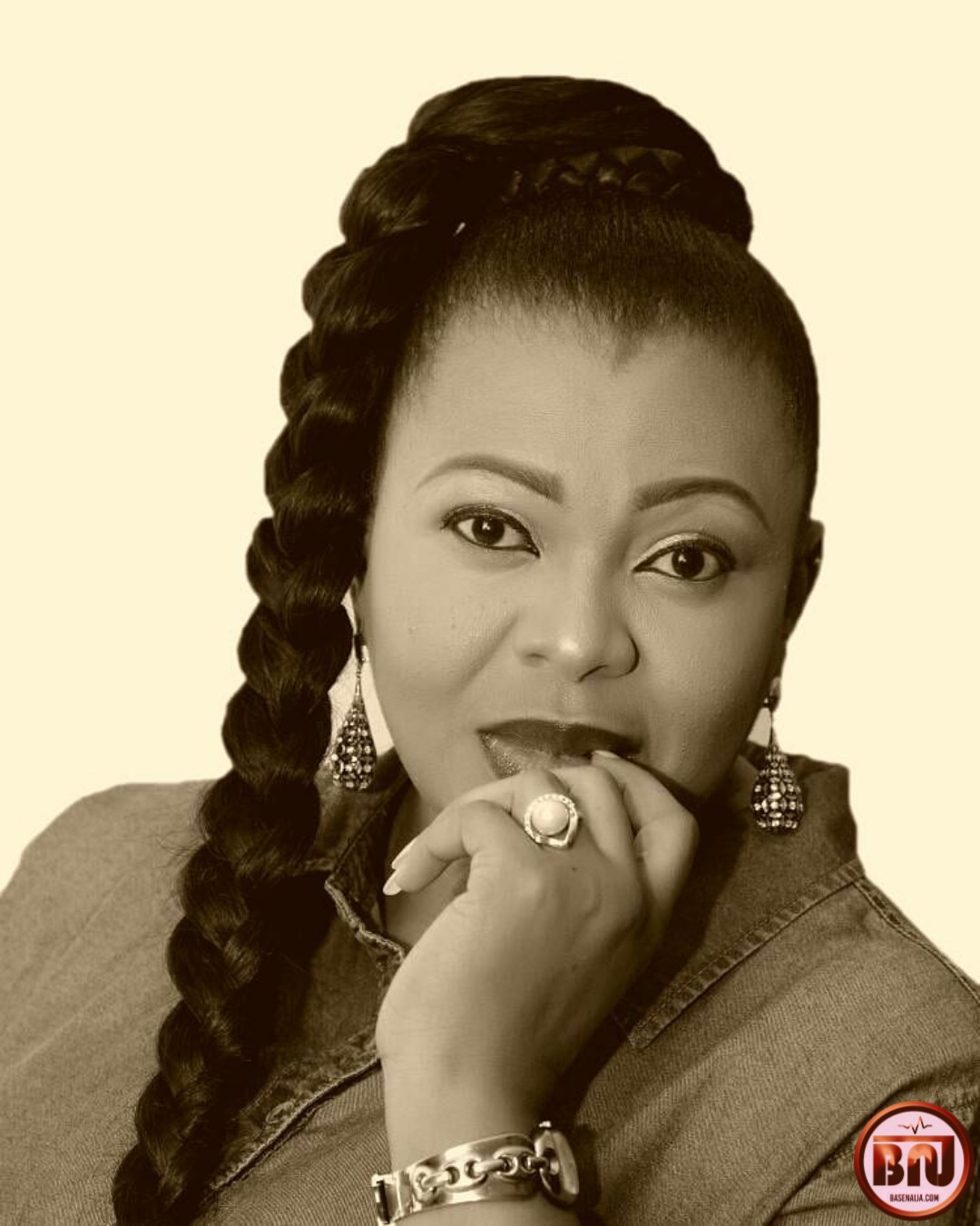