King Rhatti is an exceptional singer and rapper signed into PentHauze Record by the label frontline, Phyno lately last year alongside Nuno Zigi and Superboy Cheque. He was suggested to Phyno by Olamide following his impressive cover to his song, “Motigbana”.

He released a single featuring singer, Bkay which served as his first official single under his new label, a song he titled “Hustle”. This was however after the the PentHauze crew delivered an impressive song they tagged “Nyem Space” featuring all the label acts. 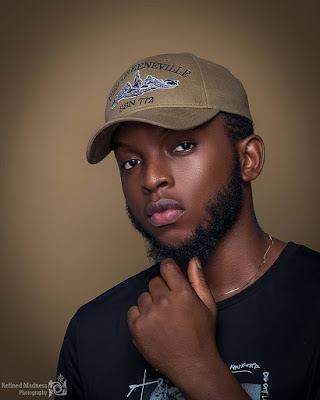 Prior to being signed into PentHauze, Rhatti was already a budding artiste with amazing potential and ready to take his game to the next leve through constitent hardwork, his 2018 single “Big Daddy” was a hit and became a trend in the street few days after release.

We have made an impressive list of his top 5 songs every of his fans should have in thier playlist.

Below Are Top 5 Dante Rhatti Songs So Far