Georgina Ibeh Chinenye is a Nigerian actress, producer, and entrepreneur born on 29th of May, 1990 and hails from Owerri, Imo State.

She attended Penny International College before proceeding to Federal Polytechnic in Owerri where she graduated with a degree in Public Administration. 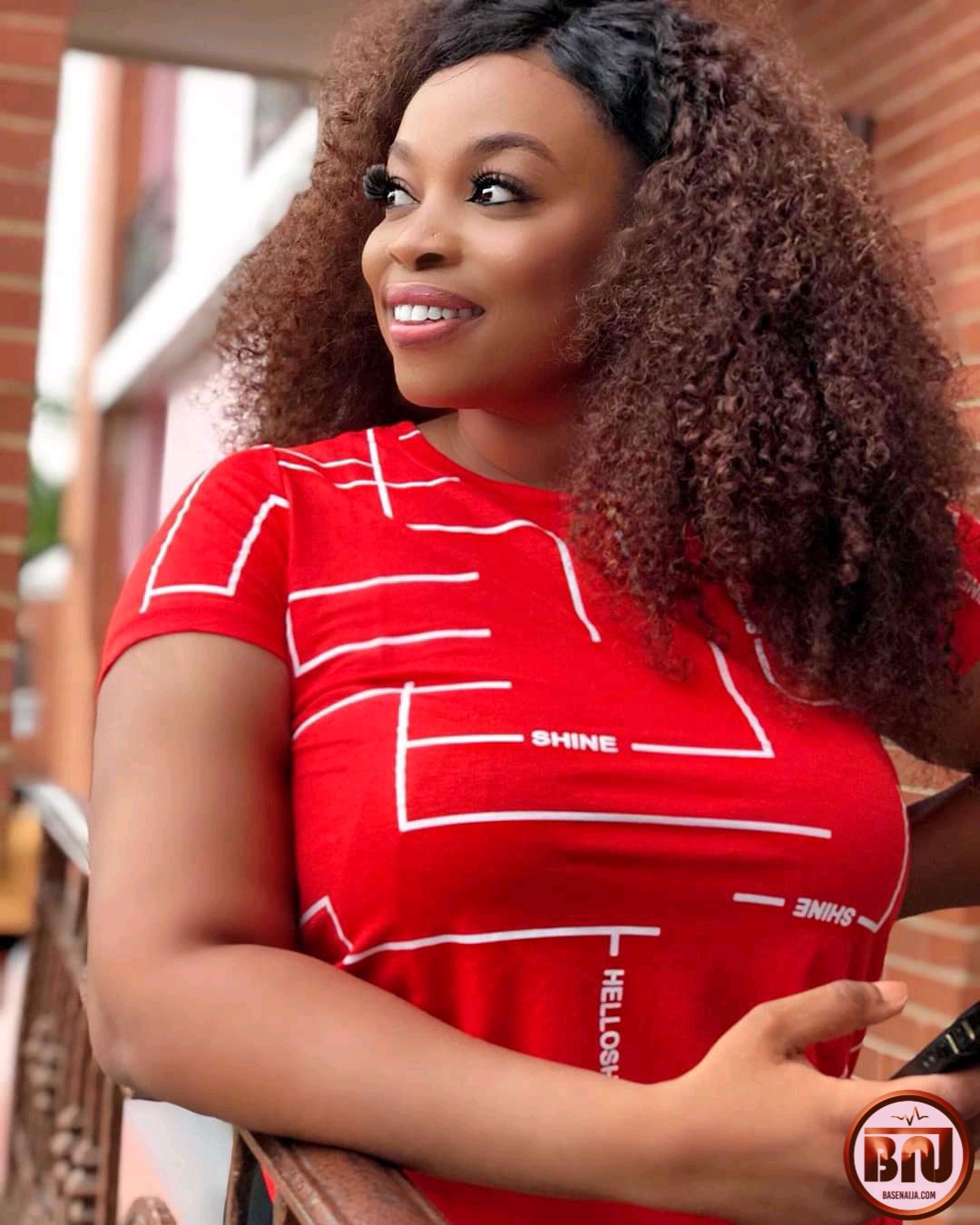 Georgina began her acting career as a professional actress in 2007, her remarkable talent since then has since her through to the top of the game.

She has also starred in several TV series including the popular ones like Super Story, This Life and The Benjamin. 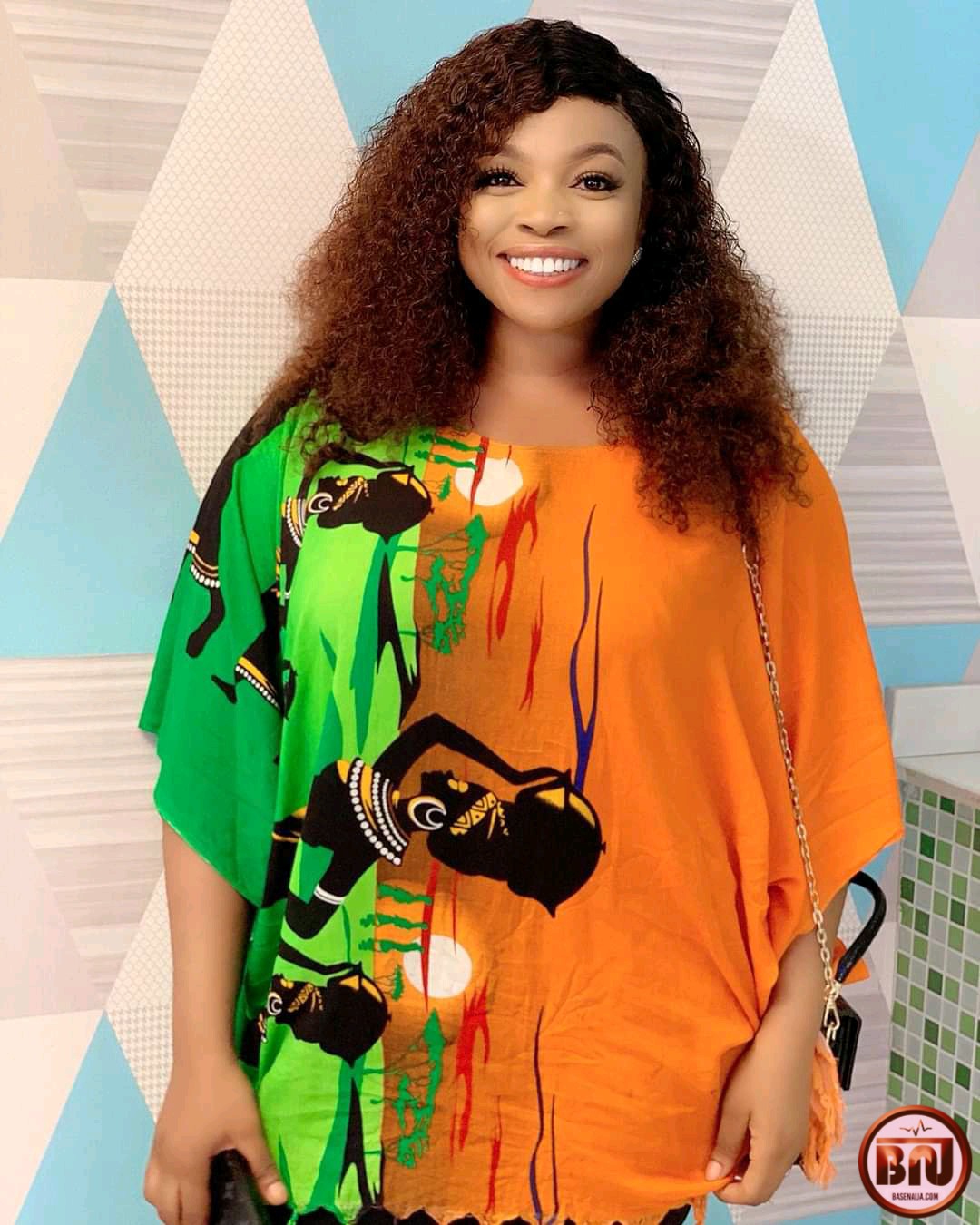 She however earned her first role to feature in her series titled “The Patriot” where she played daughter to Joke Silvia.  was directed by Ernest Obi and Charles Inojie.

She eventually went back to school in 2008 after playing in couple of productions and only returned back to acting in 2010 earning a role in popular TV series “Super Story”. 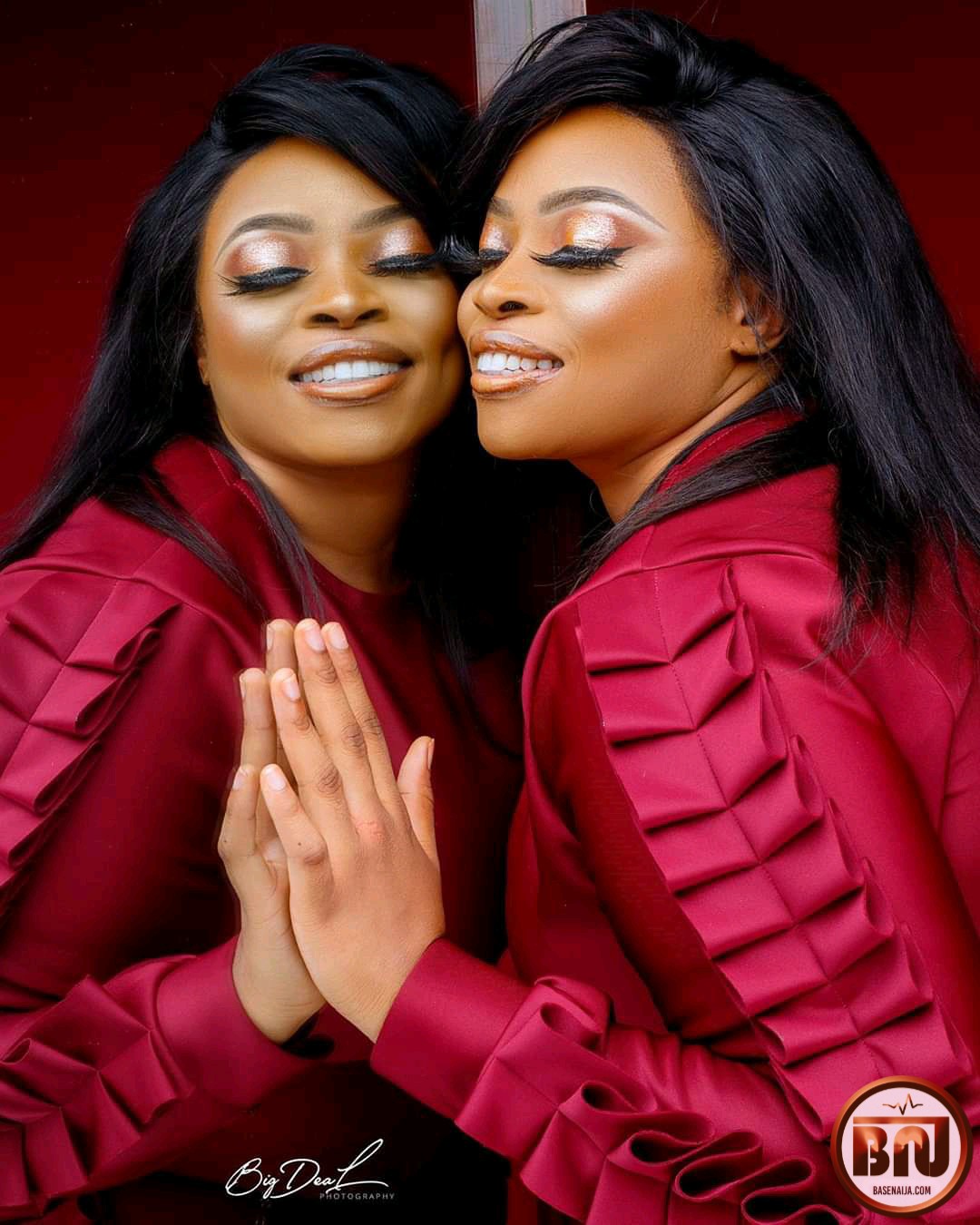 Gina as she is fondly called has starred in numerous movies including popular ones since kicking off her acting career in 2007.

She has graced the opportunity to work with other notable names in the Nollywood film industry including the likes of Destiny Etiko, Onny Michael, Ebele Okaro and Ray Emodi. 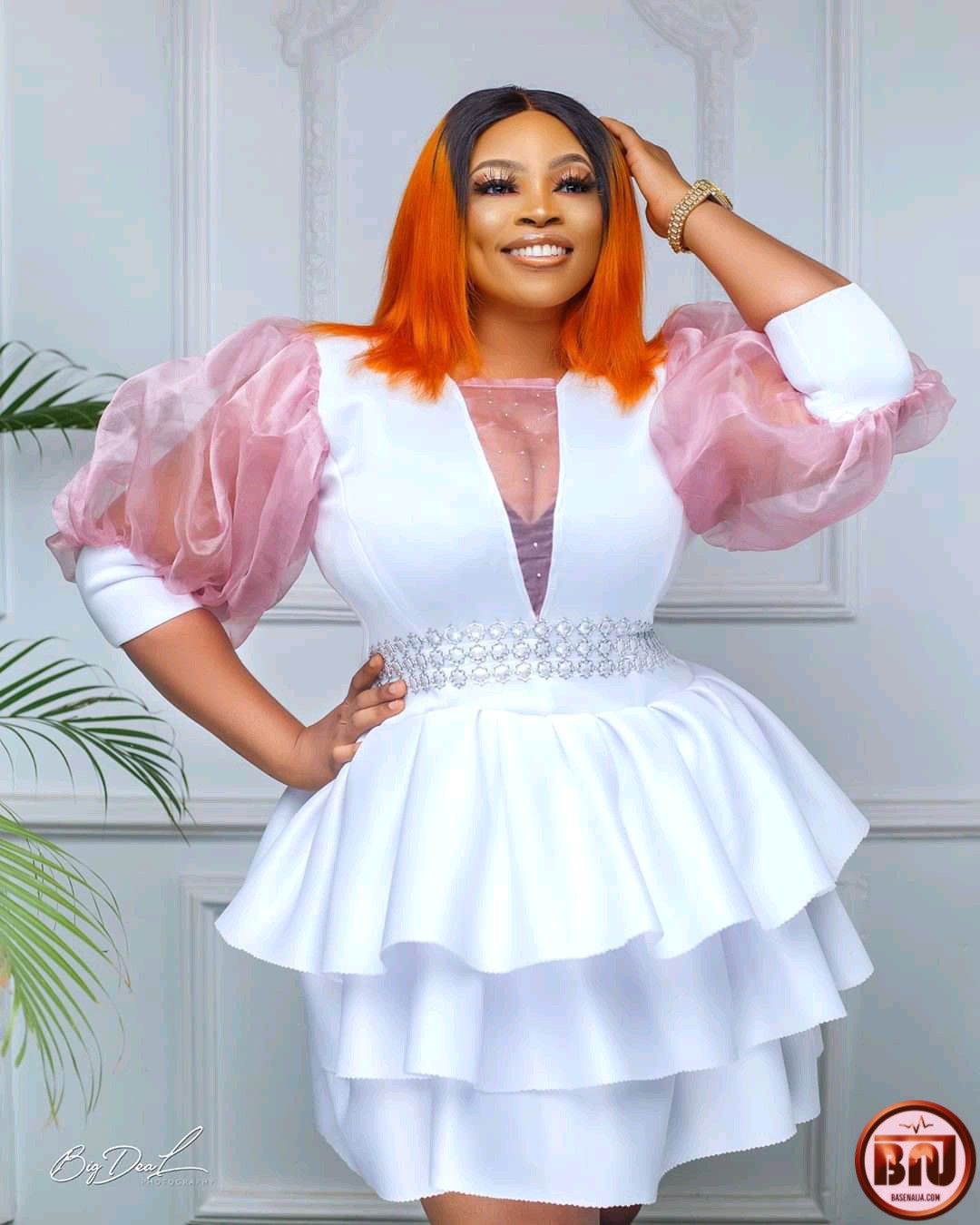 Below is a list of movies she has starred in so far: 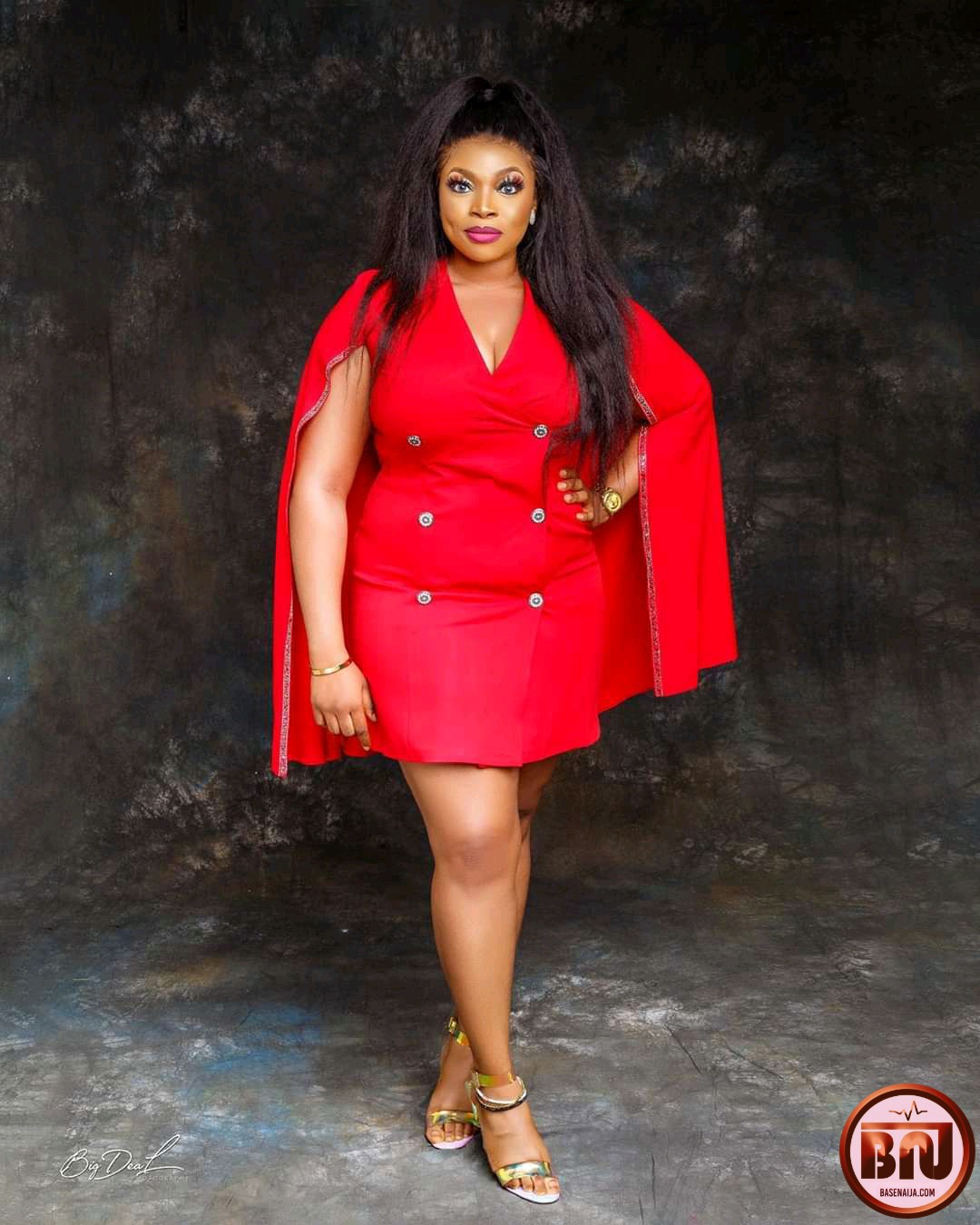 Her acting career has successfully earned a few awards and recognition so far including The Next Rated award at Enugu Icons Awards.

She also won the City People Award for Best Upcoming Actress of the year (English). 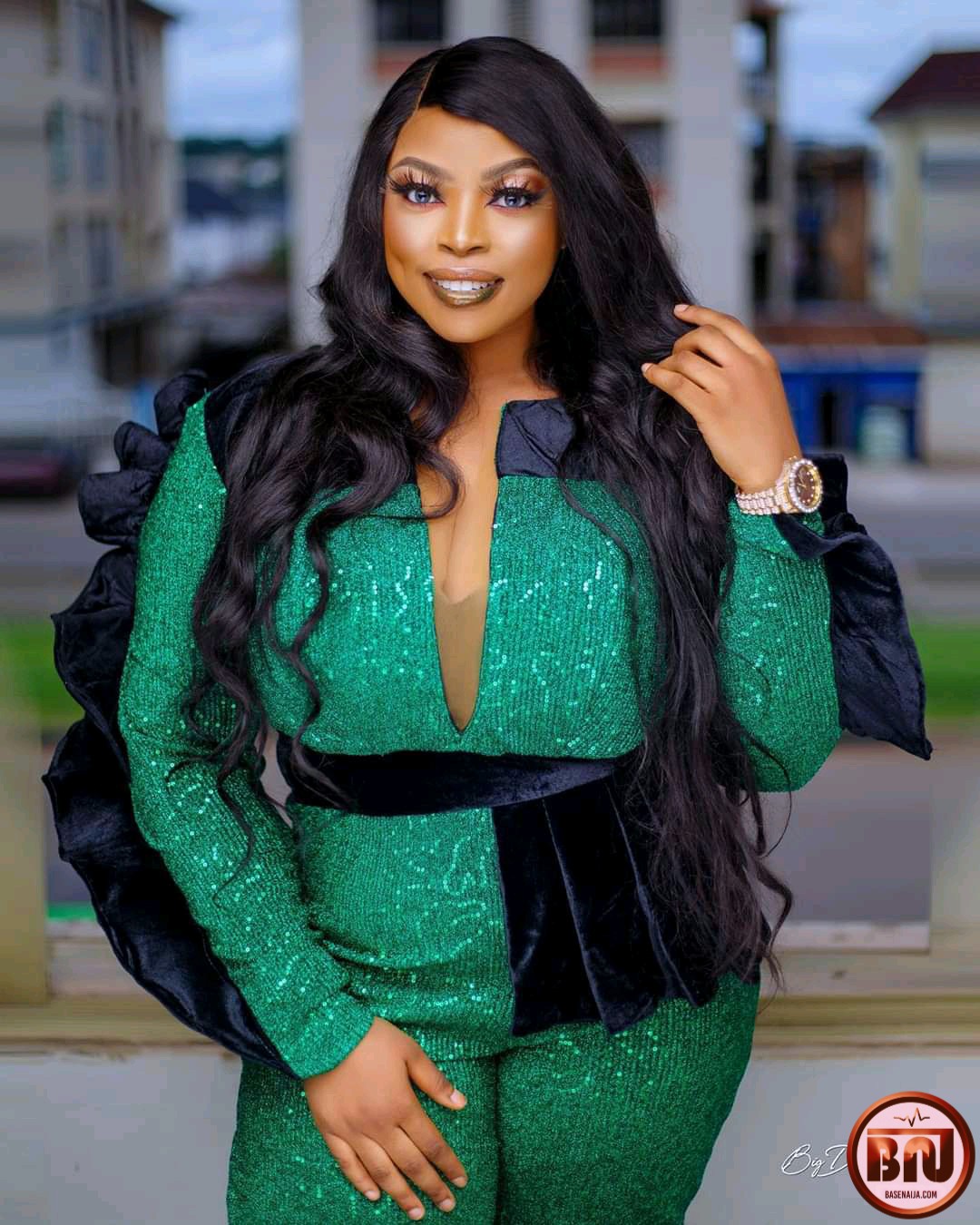