Chinwekele Udokporo popular referred to as Chinwe Isaac is a Nigerian actress, filmmaker and entrepreneur born on September 5 and hails from Owerri, Imo state in the eastern part of Nigeria.

Chinwe who obtained a National Diploma in Music from the prestigious University Of Nigeria, Nsukka is also a graduate of Political Science from Lagos State University, LASU. 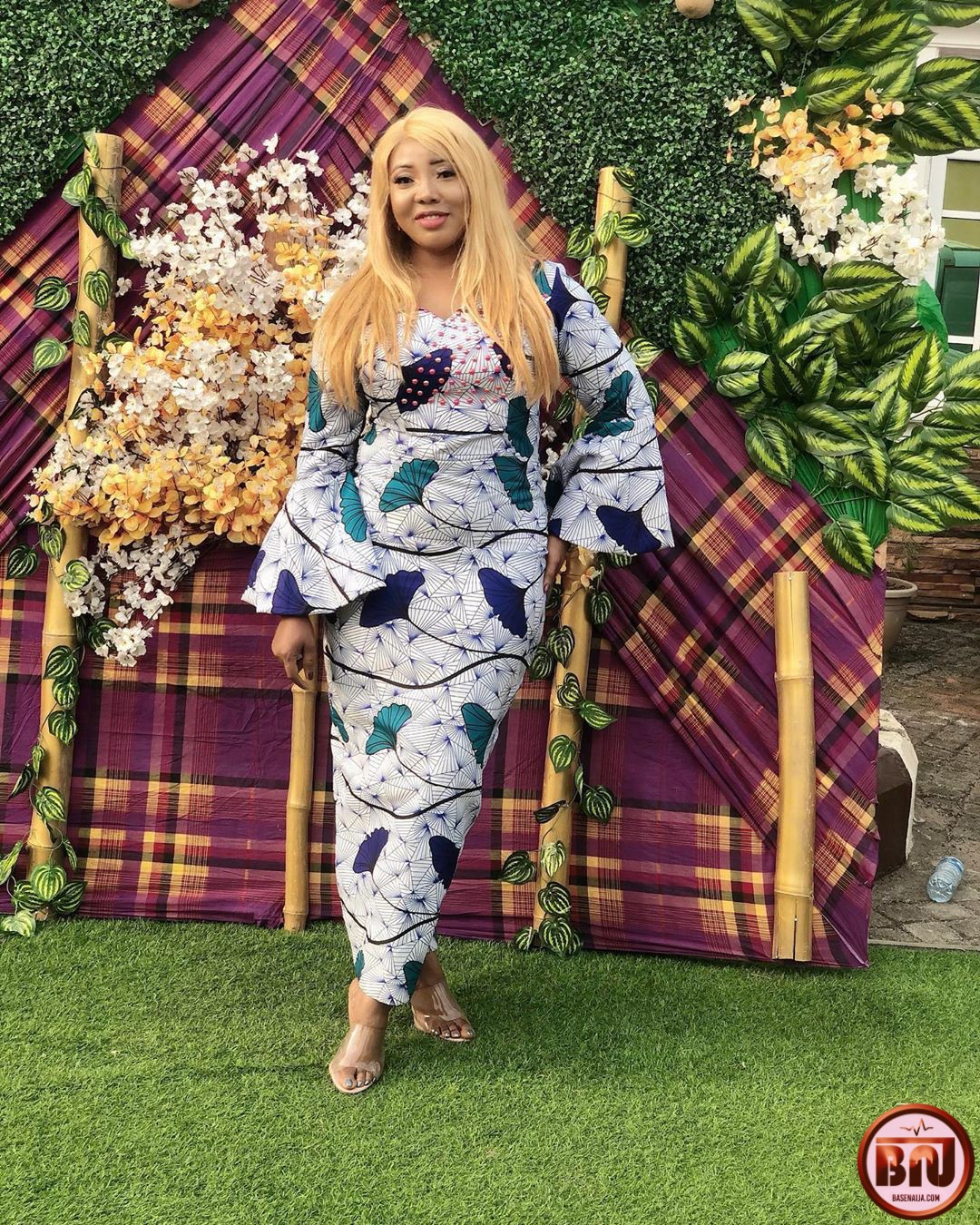 Her career has spanned over years after landing her first movie role in “One Last Feeling” released in 2008 thereby kicking off her career in the Nollywood film industry.

Chinwe has since starred in numerous movies including popular ones like “Painted Lies“, “Sweet16” and has also gained the opportunity to work with many other notable icons in her line of work. 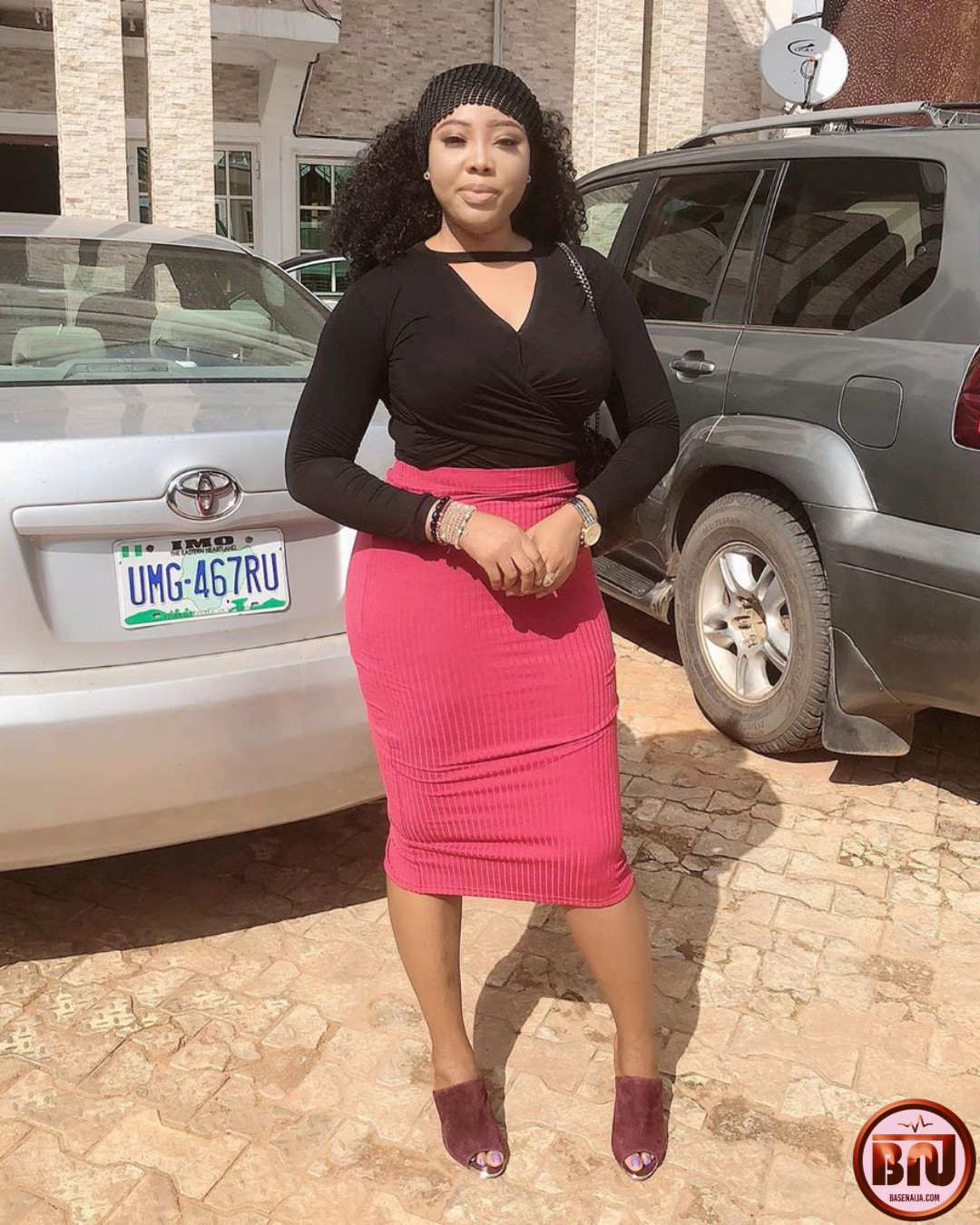 Among notable individuals in the movie industry she has worked with includes Ifeanyi Ogbonna, Okechukwe Ifeanyi, Angela Okorie, Frank Artus, Bode Akintoye, Wininfred Okon among others.

Notable for her intriguing roles in her movies the talented actress has starred in many interesting movies and her performances has been one very thing that kept fans reminding of her. 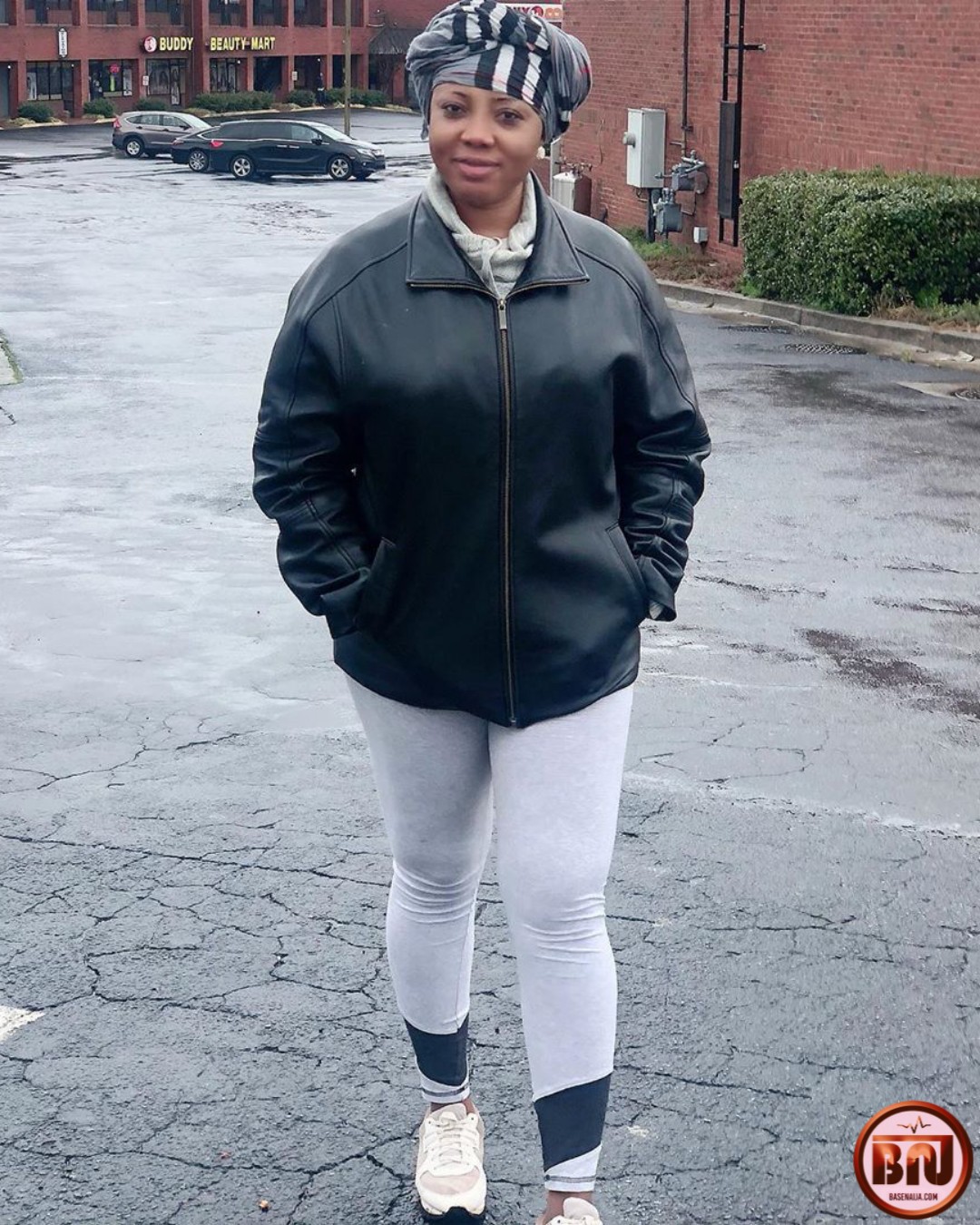 She has since starred in the following movies so far: 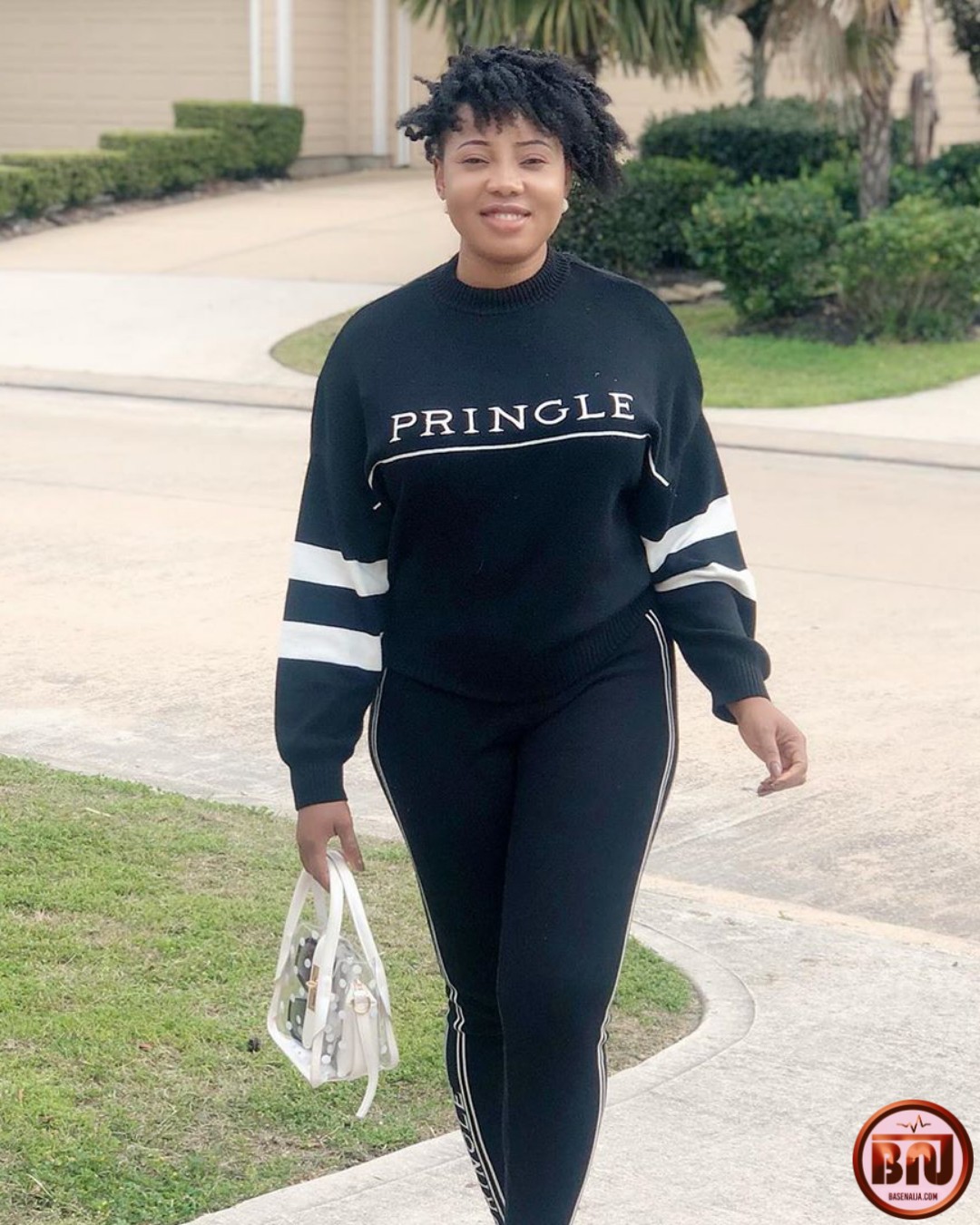 Her remarkable works in Nollywood movie industry has indeed earned her some awards and nominations. They includes: 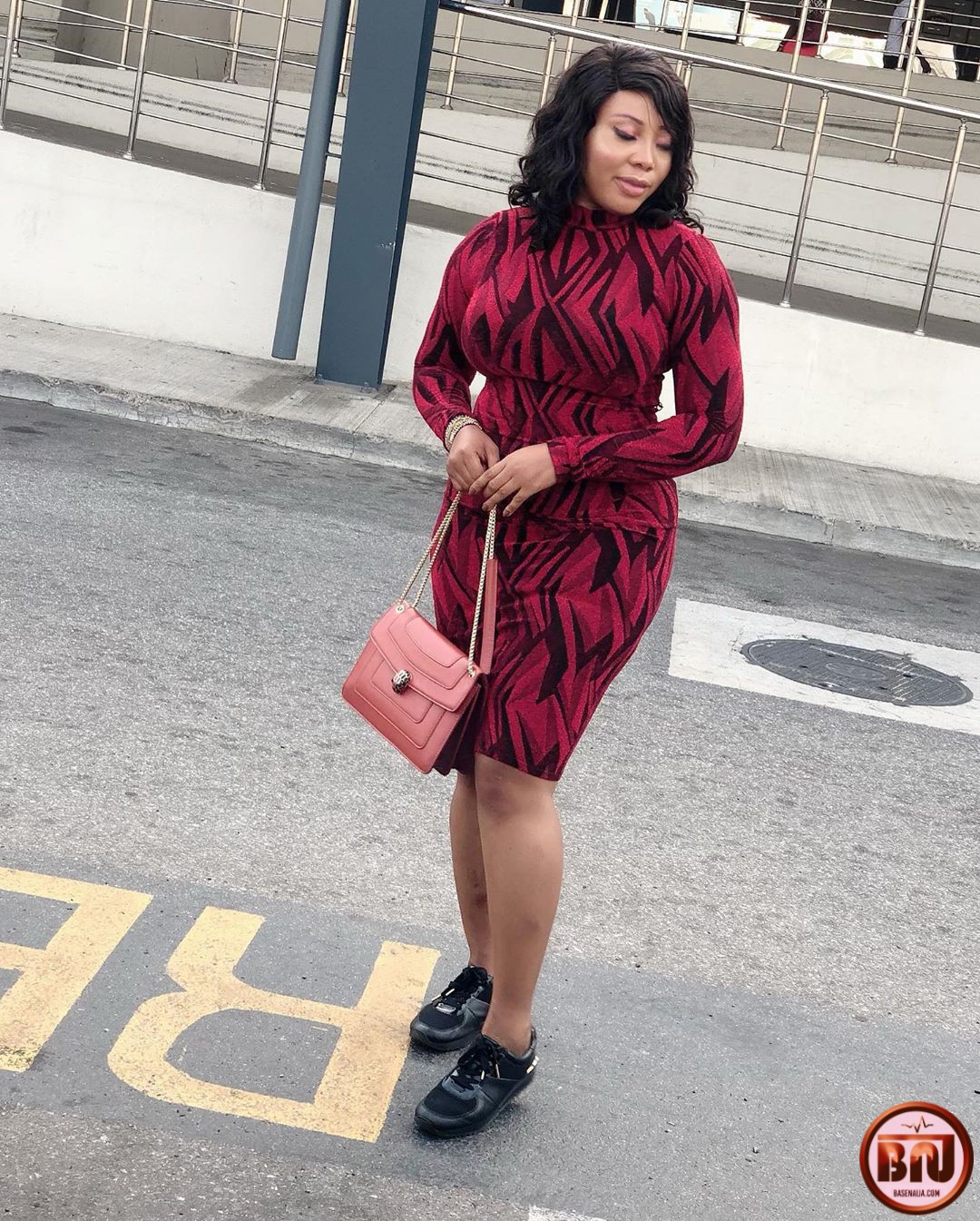