Wale Turner has done an impressive work since stepping into mainstream in 2016 with the release of his mosnter single “No” which gained him much attention.

The talented rapper was born in the heart of Lagos as Turner Omowaleola, he was deep into music since childhood and had listened to big acts like Wiz Khalifa, Chris brown, and his own country rapper, Olamide. He even described Olamide as his godfather in an interview with The Cable Lifestyle.

His music has pierced the heart of many and had amazing collaboration with top acts like, Olamide, Reminisce. In 2017 he was included in MTV Base’s “Ones To Watch” list which also featured top acts from nigeria and other african countries. 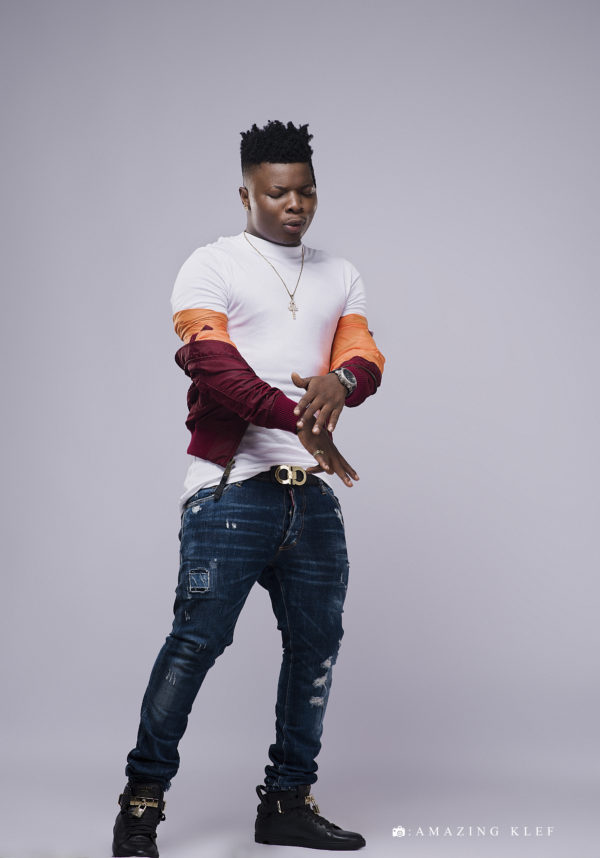 In 2019 Nigerian diva, Tiwa Savage took to her instagram page to show appreciation to the rapper for composing her popular song “One” which generated a lot of expression upon its release.

No doubt Wale Turner had been and here are his top 5 songs of all time, we advice you listen to them and we are positive you will definitely love them. 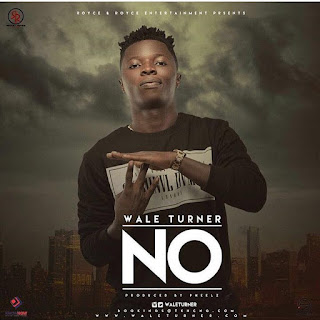 “No” which was released in 2016 generated lots of social media attention and became a viral song that same year, the song helped secure hime a spot in the rap scene. Get yours below. 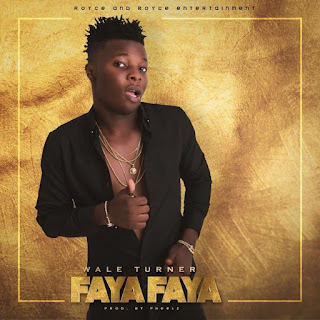 “Faya Faya” was no doubt another impressive single from Wale, his potential in this song is what seems exceptional and clearly deserves a place in his top songs lists. Download and listen below. 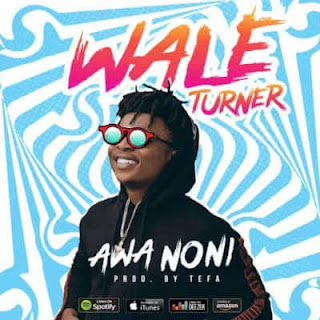 Released in 2018 “Awa Noni” also was another amazing jam from the talented rapper and he took no time to release a nice visual to the monster tune. Download song below. 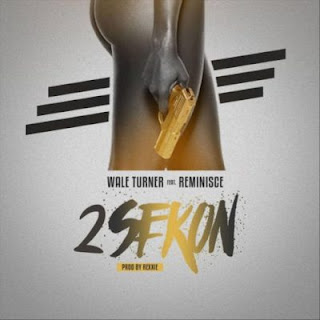 If you agree with us, employing a hardcore rapper like Reminisce was definitely one the best decisions Wale has made and in case you are having a doubt then you should listen to this great song. Copy yours below. 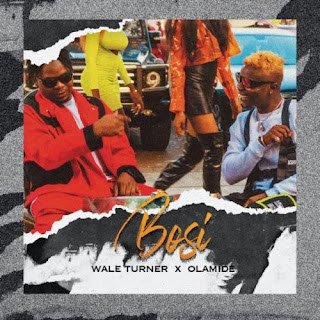 Wale Turner had always described Olamide as one of his biggest inspirations and we have been expecting a duo right until they gave it to us in 2019, the song is sure a mad jam. Check it out below.