Nigerian hiphop has grow to become so successful that it is widely heard and recognized and ebonyi state is not left out as they has been a major contributors to the nigerian music industry with top artiste like Tekno, Humblesmith, Splash and others.

We bring to you the list of the top 5 rappers who are hitting it hard in ebonyi state and will sure ly blow you mind with their incredible rap magic. 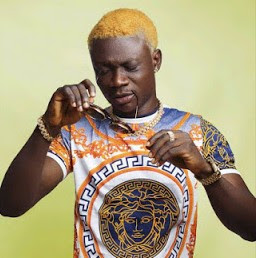 Born Nwankwo Collins, Caften is a talented young rapper from, Effium, a small town in Ohaukwu LGA of Ebonyi state.

Alacha as he is also called, started his music career back in 2011 and has rapidly grown to retain his spot of the most awarded best rapper in Ebonyi state.

Over the years the 24 year old rapper has won many awards to himself including the best rapper and best act in Ebonyi state for the year 2018. He has also performed alongside numerous popular artistes such as Flavor, Zoro, Phyno and other top acts.

He is currently signed into DSR (Don Sylvester Records) on a 20million naira record deal. 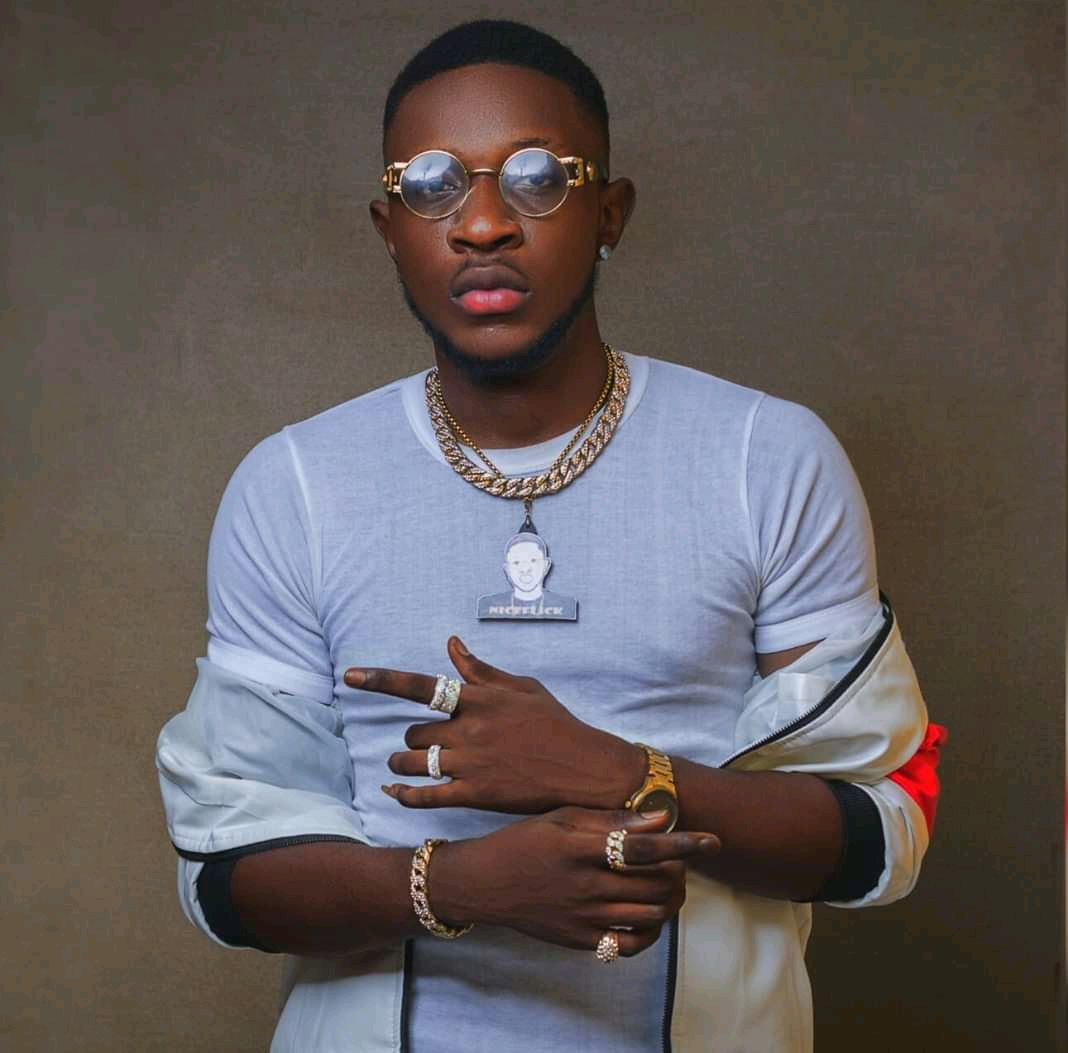 Niceflick is a talented young rapper from Ohaukwu LGA and has been in the music scene since 2016.

Born Chibuike Udeh, Niceflick droped his first official single in 2016 and followed it with another hit song he titled “Ajo Anu” which recieved massive plays from listeners and solidified his stand in the rap scene.

He has had collaborations with other top ebonyi rappers including Caften, Dopemoney and other sensational singers like Diclip. He also released a song featuring ebonyi finest comedian, MC Walter.

He also spoke about the release of his next moster song featuring 042 sensation Jaywillz, a song he tagged “Connect”. 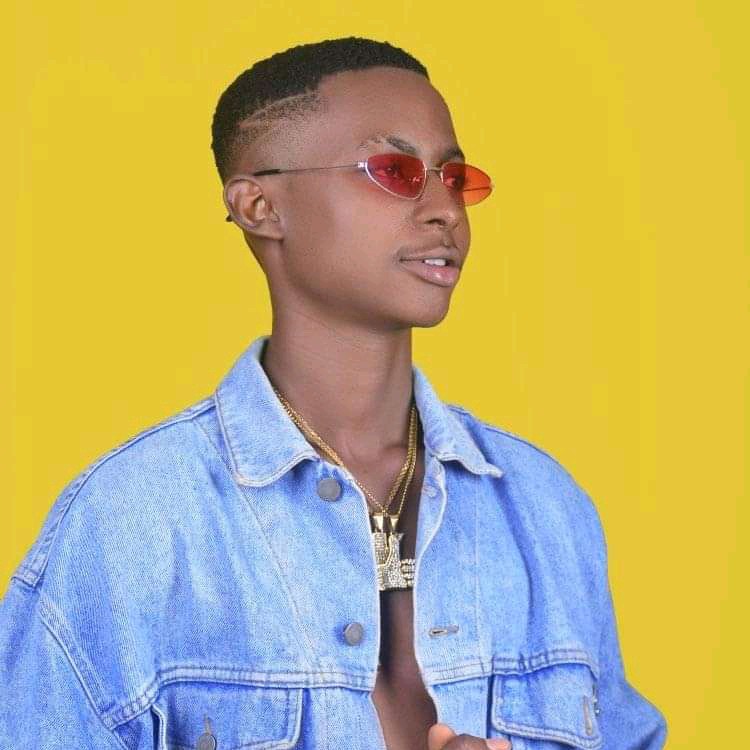 Real name Adibe Donald but better known by his stage name “Razi” is a young talented rapper from abia state but based mostly in ebonyi state.

He began his music career back in 2016 with the release of his first single “For Dis” which served as a spot of recognition for the talented igbo rapper.

He however became a household name after the release of his monster hit single, “Street Loto” which became a popular street vibe few weeks after its release, this was followed by “Hennessey” which helped solidified his presence in the industry.

He top singles and collaborations includes, “Motivation”, featuring his Skillager, network and other hit songs to his credit. 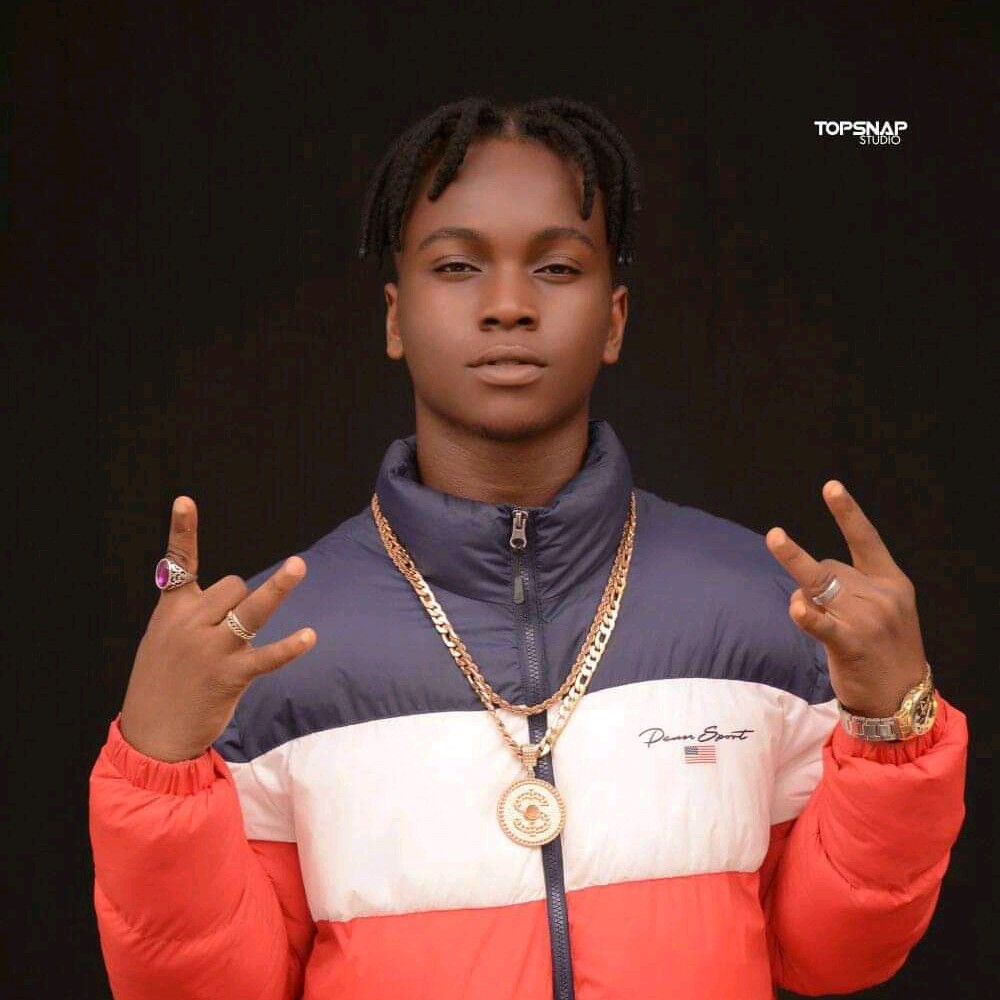 Tagged Small-Zoro by his fans because of his rap lyrics similar to that of popular Igbo rapper, Zoro. Rhymino was born Onuegbu Ugochukwu Michael, he kicked off his music career in 2016. And steadily has witnessed a growth in his career.

The young rapper has impressed the general public with his amazing talent in igbo rap music and that has bought him a spot among the best rappers making wave in ebonyi state.

It was not until his first hit single, “Mainland” released in 2017 gained much acceptance that the Rhymino was largely recognized as an entertaining spot in the music industry. 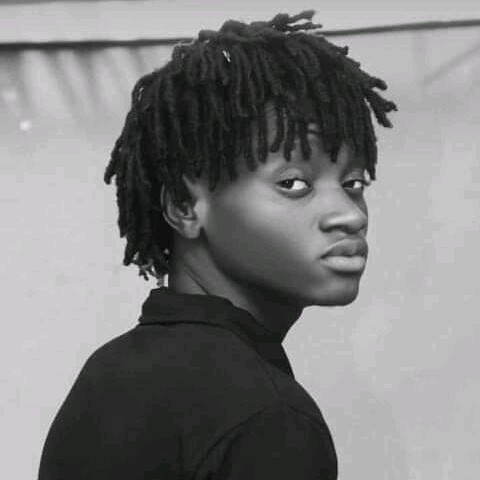 He began his career as a rapper in the year 2014 with the release of his first official song he titled “Life”. He however gained recognition after his hit single “Kilode” became a popular song.

The young rapper teamed up with Lord Mullah and Caften on a massive jam they tagged “Money” which became a street anthem few weeks upon release.