Eneh Godwin Ugochukwu Raph, best known preffesionally as Quincy is a Nigerian rapper and songwriter born in Enugu state, he is known for uniquely for mixing Igbo and English language in his rap lyrics.

Not much is known yet about his personal life but sources has it that the Igbo rapper spent most of his life in Enugu state where he grew up and attended his primary and secondary school education. He started his music career way before 2015 but never received much recognition until 2017. 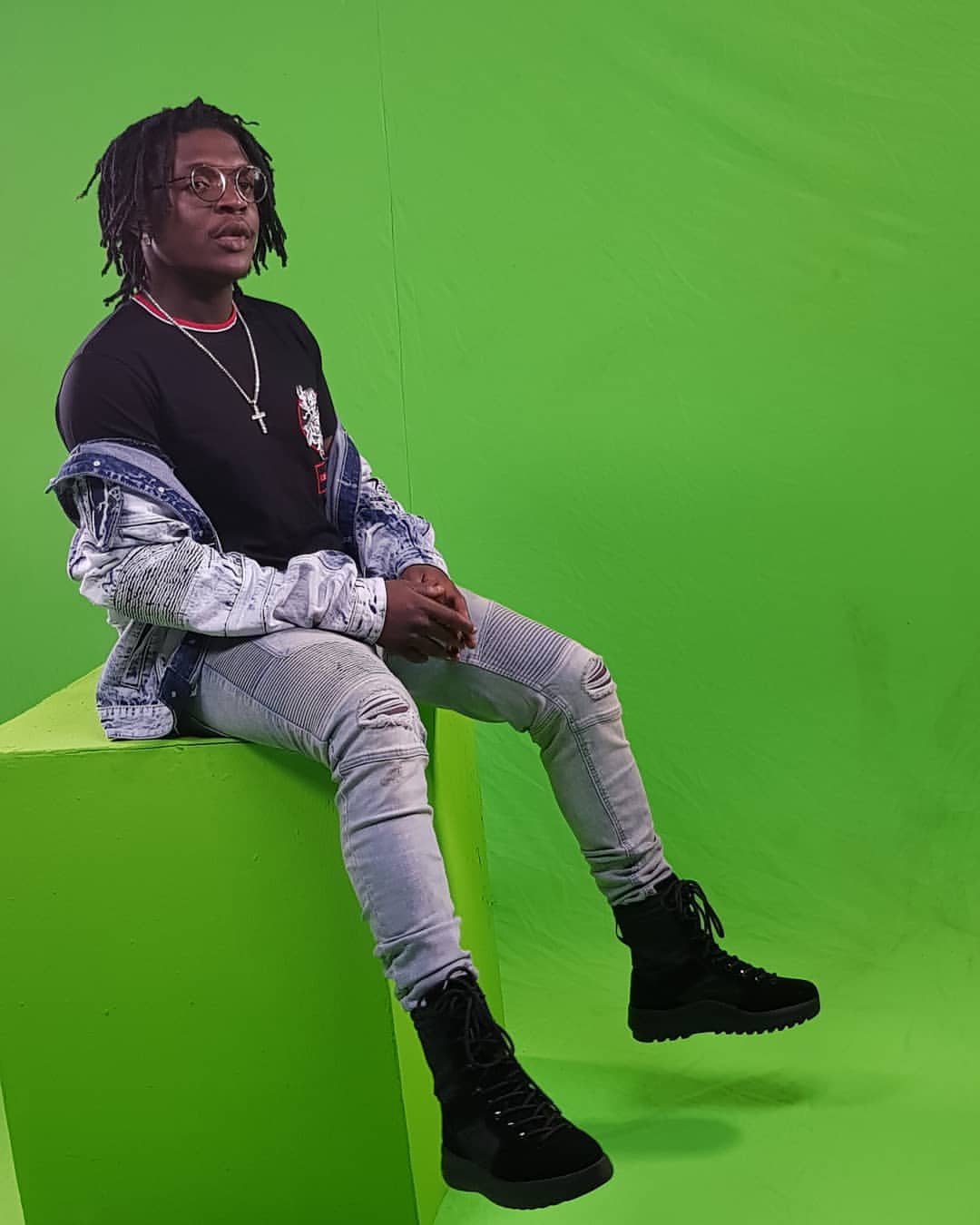 Quincy broke into limelight after his 2016 single “Landlord” featuring his fellow eastern born singer, Kcee and also his 2017 single “Jombo” which he features his fellow Igbo rapper Phyno. He has also went on to release another impressive track he titled “On Point”.

His career has witnessed top collaborations with his fellow Igbo rappers which includes his 2015 single “Beast”  featuring Tidinz and Zoro and others. 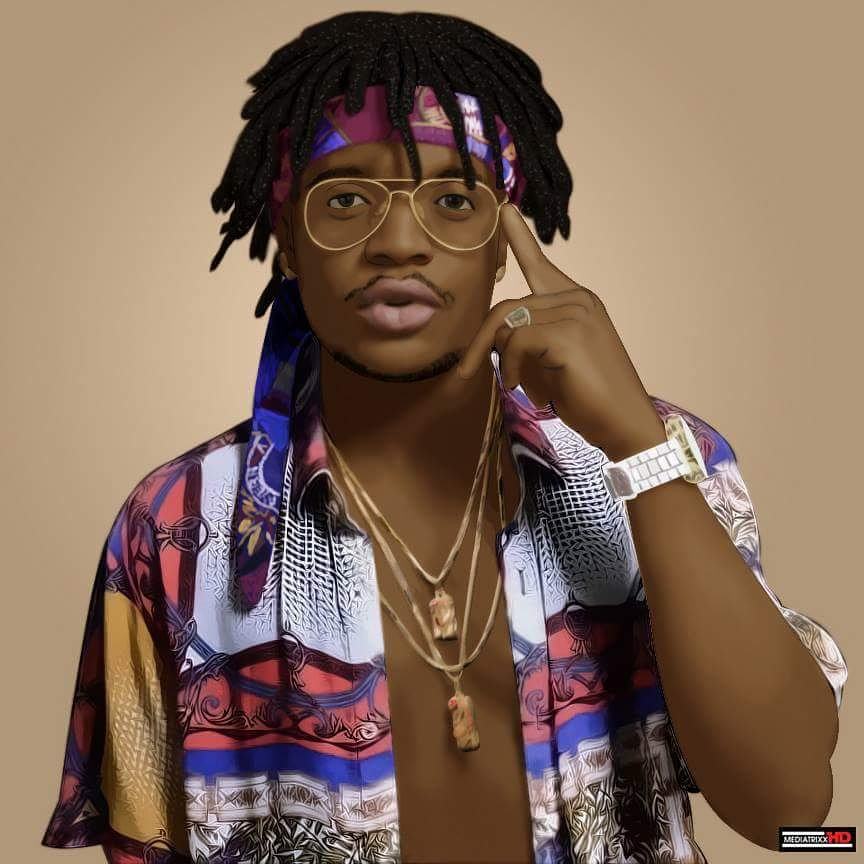 Through out his career, Quincy has been consistent in dishing out amazing hit tracks and has retained the spot of top Igbo rappers in the industry alongside Phyno, Zoro Tidinz and others. 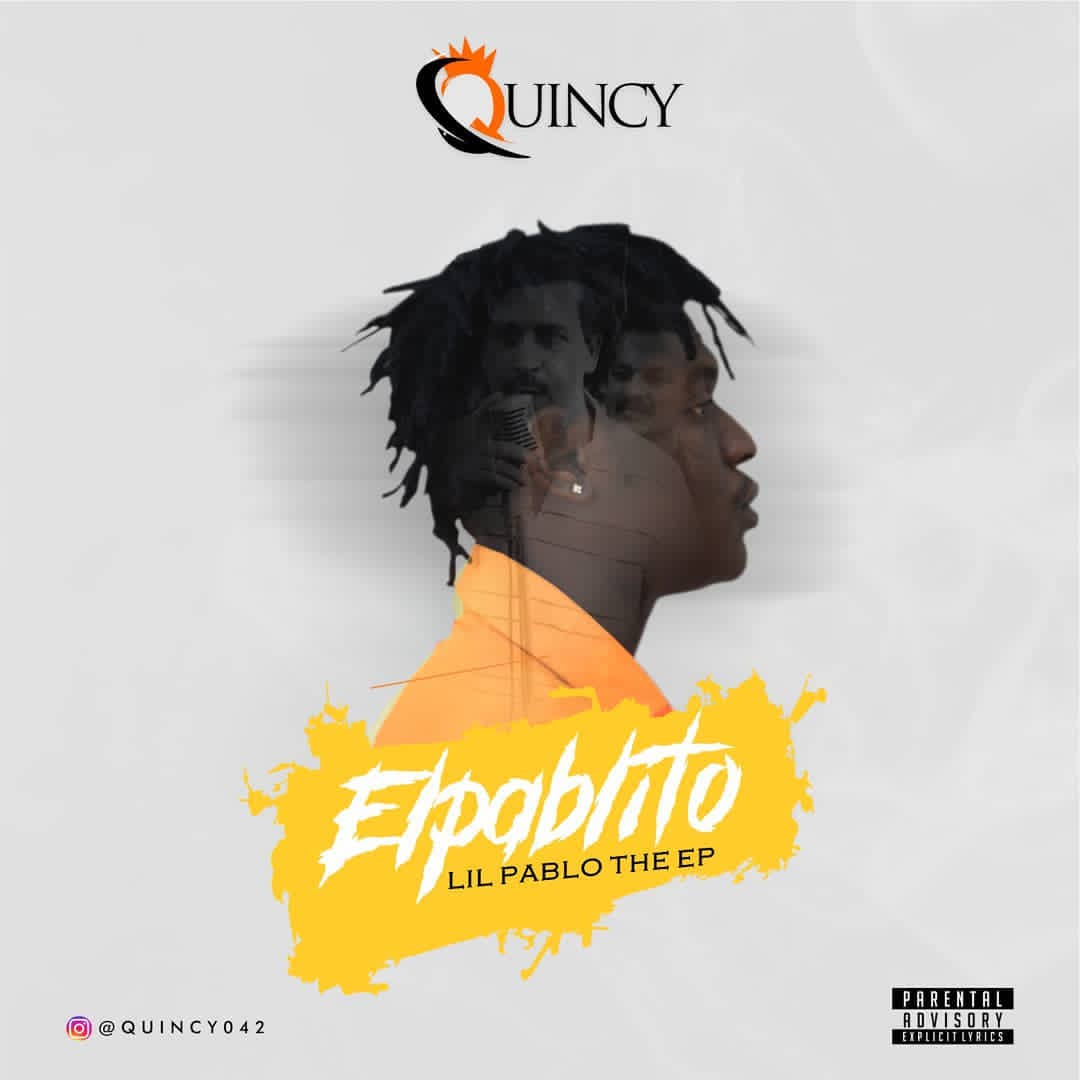 His has released over 30 songs since his career and has also featured in more than 20 collaborations, Earlier in 2019 he released his first official studio album he titled “El-Pablito”

Here are few of his notable songs and collaborations. 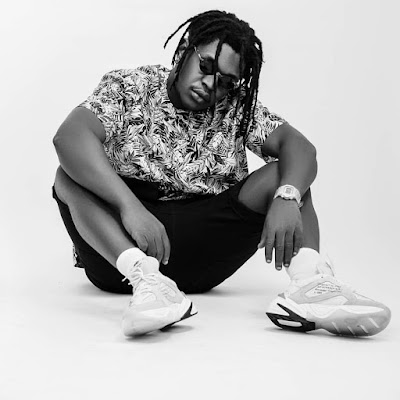 Quincy is a budding artiste and from our observation we estimate his net worth to be around N30 – N40 million naira. And Please note that this is just a rough estimation and may be different from his actual networth.