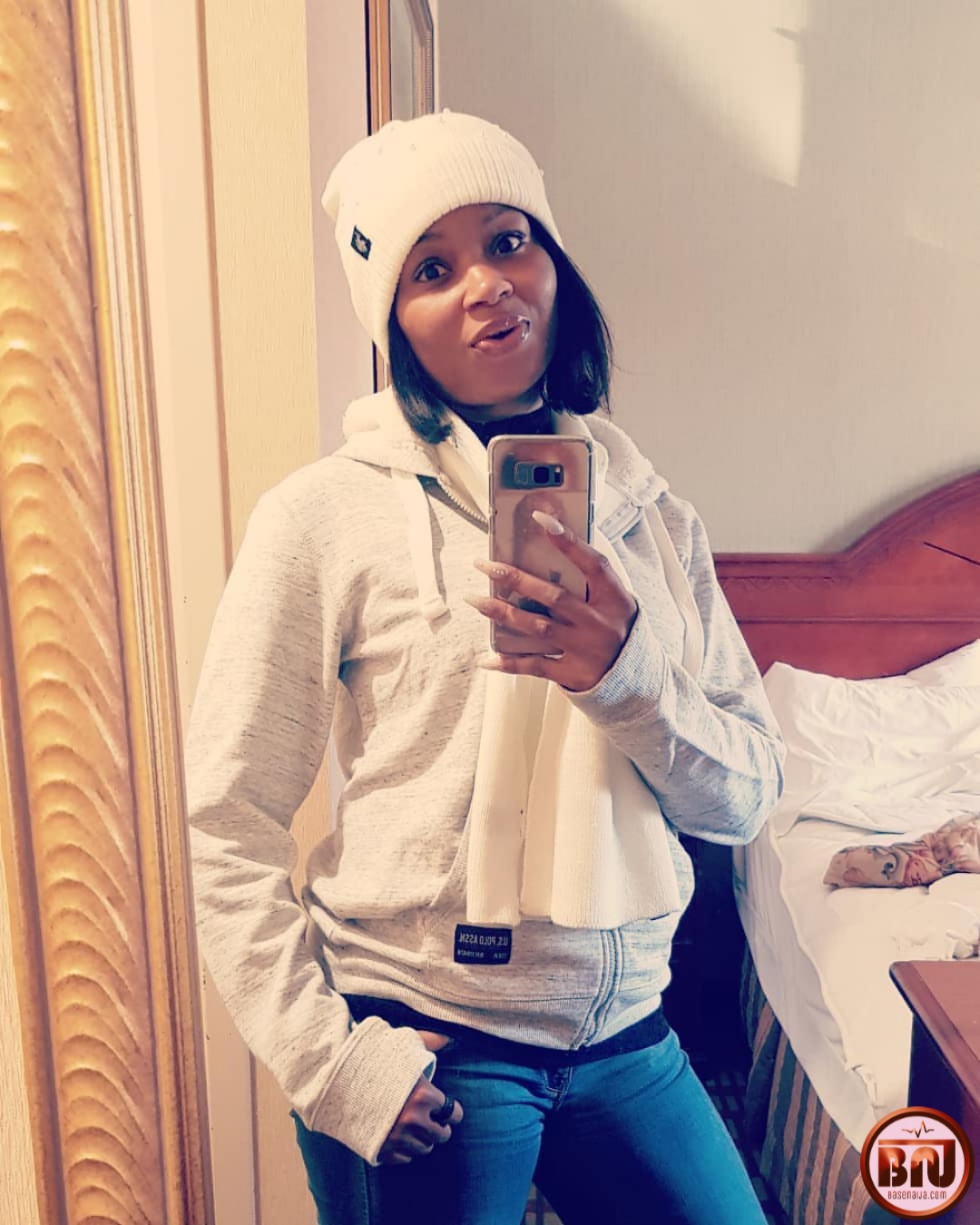 The first daughter in a family of Nine children also attended Alvan Ikoku College Of Education where she graduated with a degree in Economics Education.

She starred in her first movie “Ukwu Nnwanyi Owerri” as far back as 2011 and thus cleared her path to fame due remarkable acting talents.

However her intriguing role in the movie “Ojukwu The Warlord” released in 201- helped solidify her stand in the movies industry. 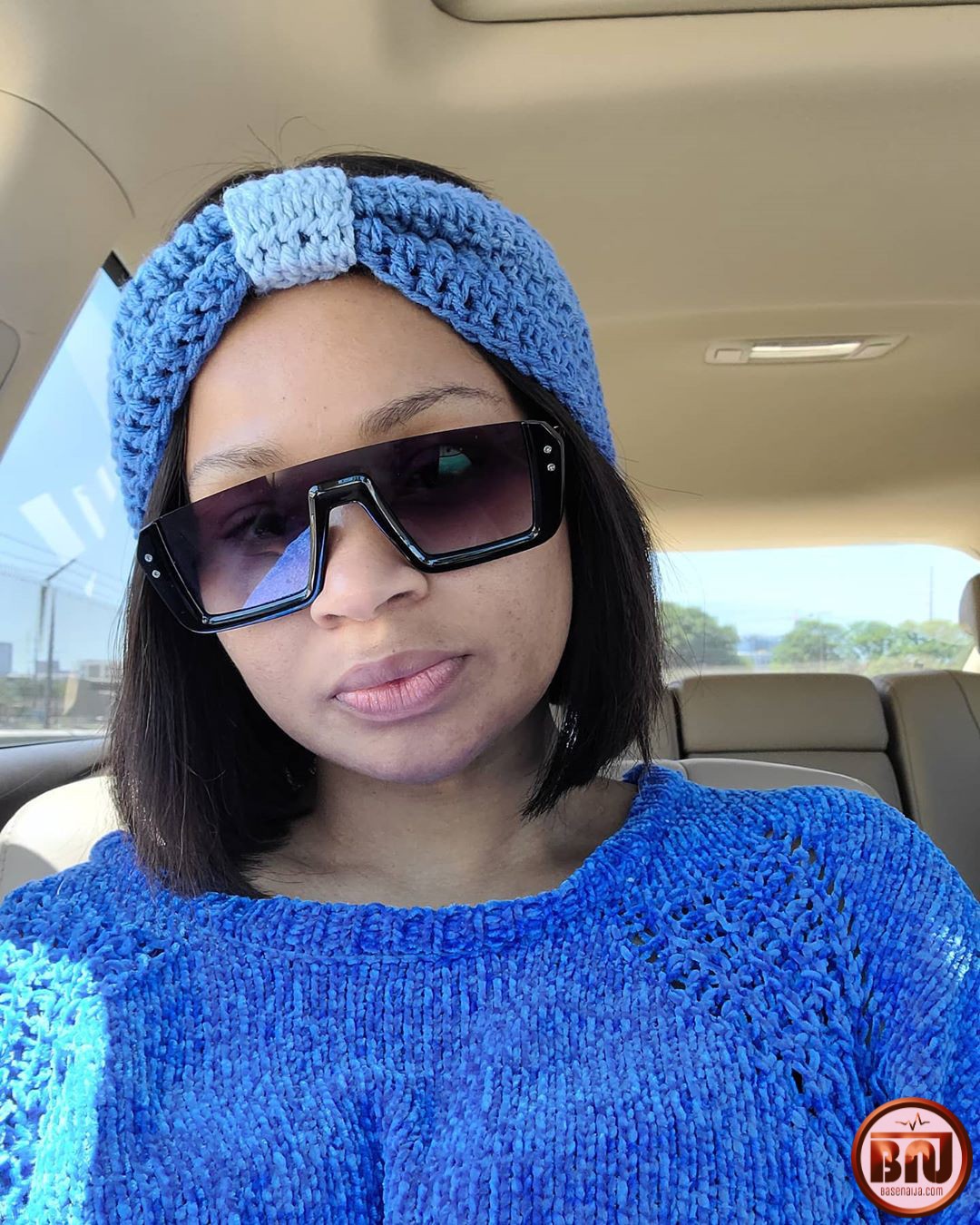 The movie where she played the role of a full-time ghetto girl “Agbero” had also featured other top acts like Fred Anene, Anita Joseph and Queen Nwokoye and Eniola Badmus.

She earned her name Zubbe for her roles in movies like “Witches In Palace”, “Joy Of The Rich” and “7 Books Of Moses”.

Nzube Onyia acting career which has spanned over 8 years has thus given her the opportunity to feature in many notable movies. 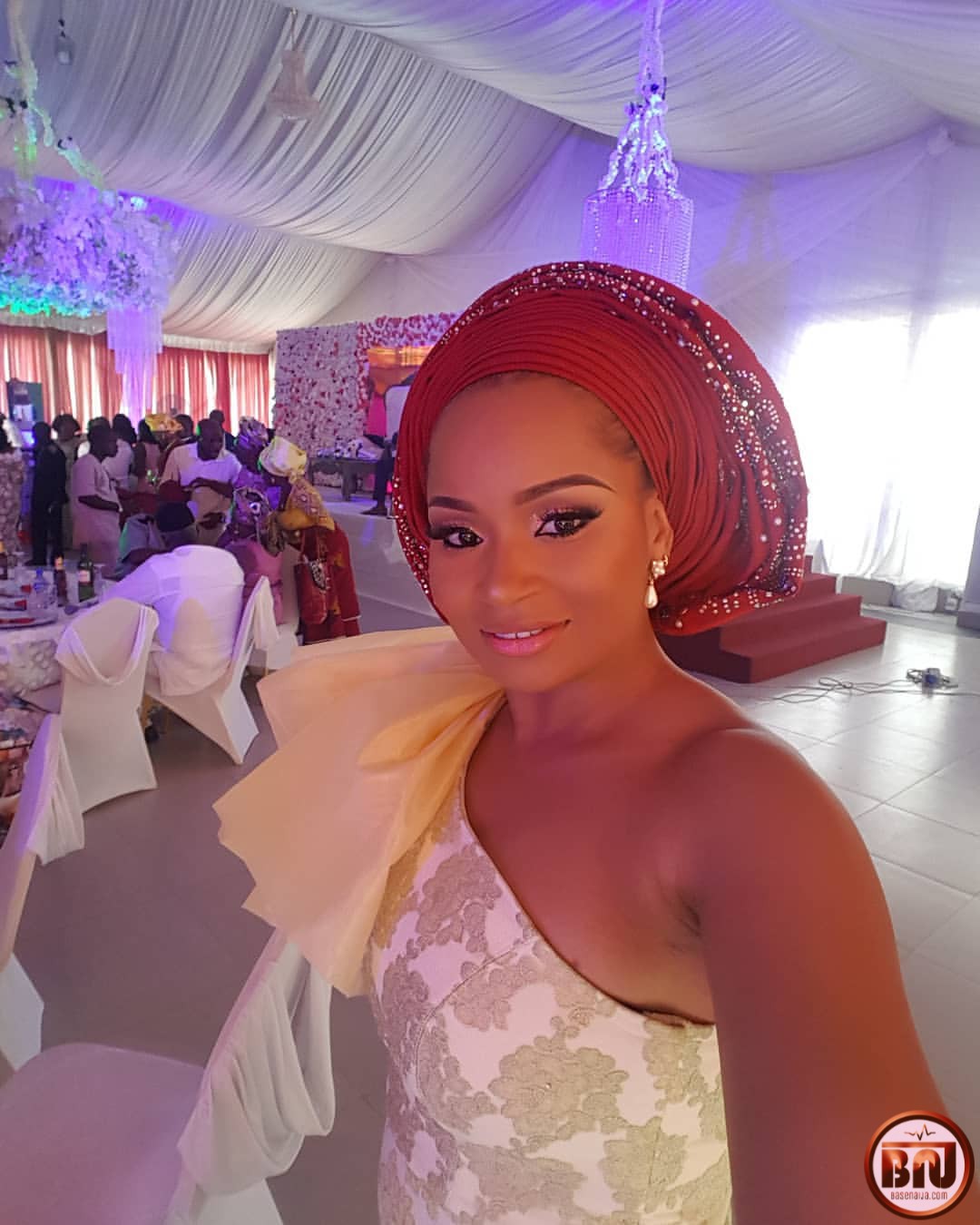 Few of the movies she has starred in are listed below.

She has also worked with many other important actors and actresses in the movie scene including the likes of Anita Joseph, Eniola Badmus, Zack Orji, Ruth Kadiri, Tina Mba, Destiny Etiko and many others. 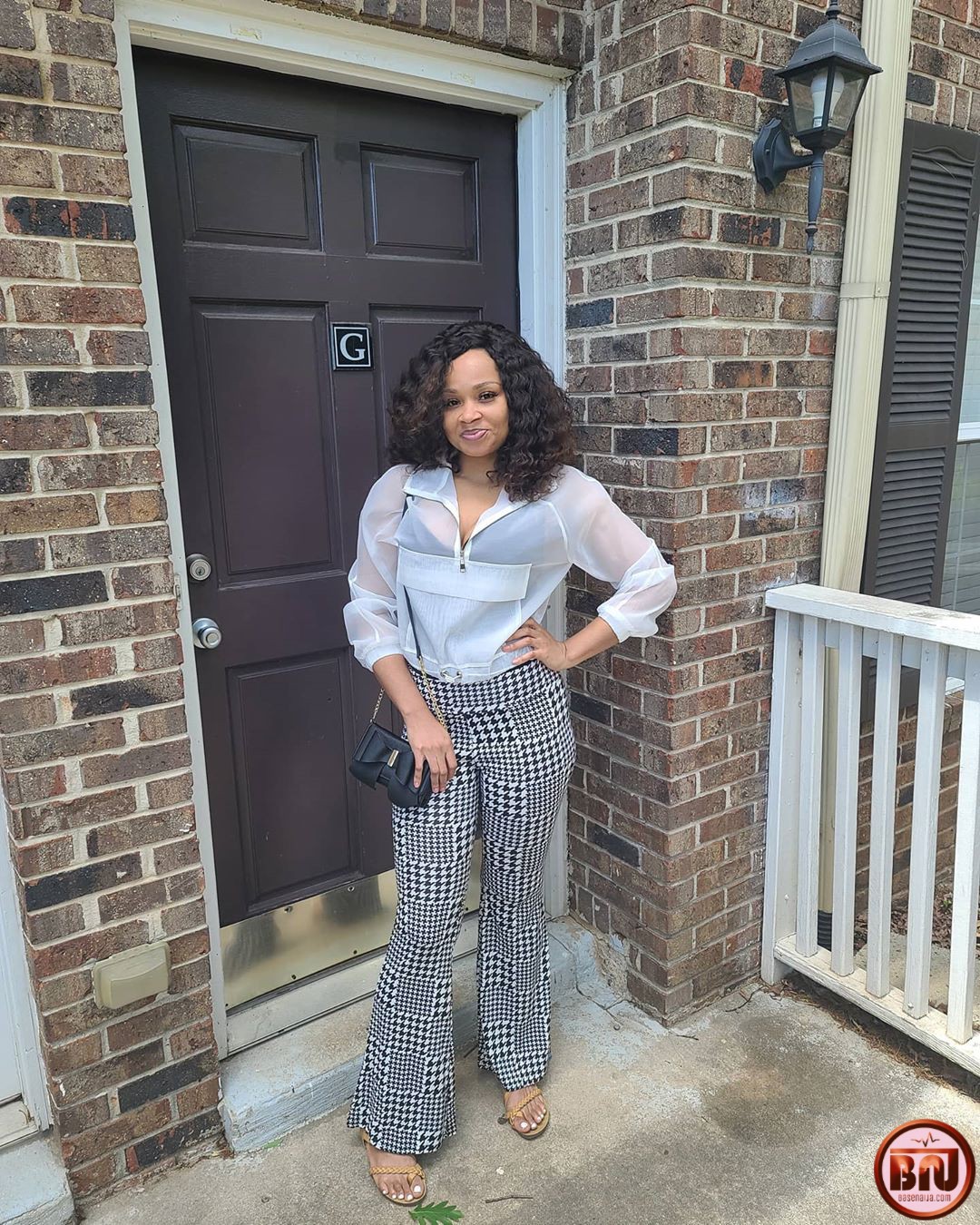