Clara Amoateng Benson populary known as Maame Serwaa is a Ghanaian actress, filmmaker and entrepreneur born on 19th of August 2000 and hails from Kumasi where she was also raised.Maame Serwaa had her secondary school education at Serwaa Nyarko’s Girls High School before proceeding to Knutsford University College in Accra on a four year degree scholarship program. 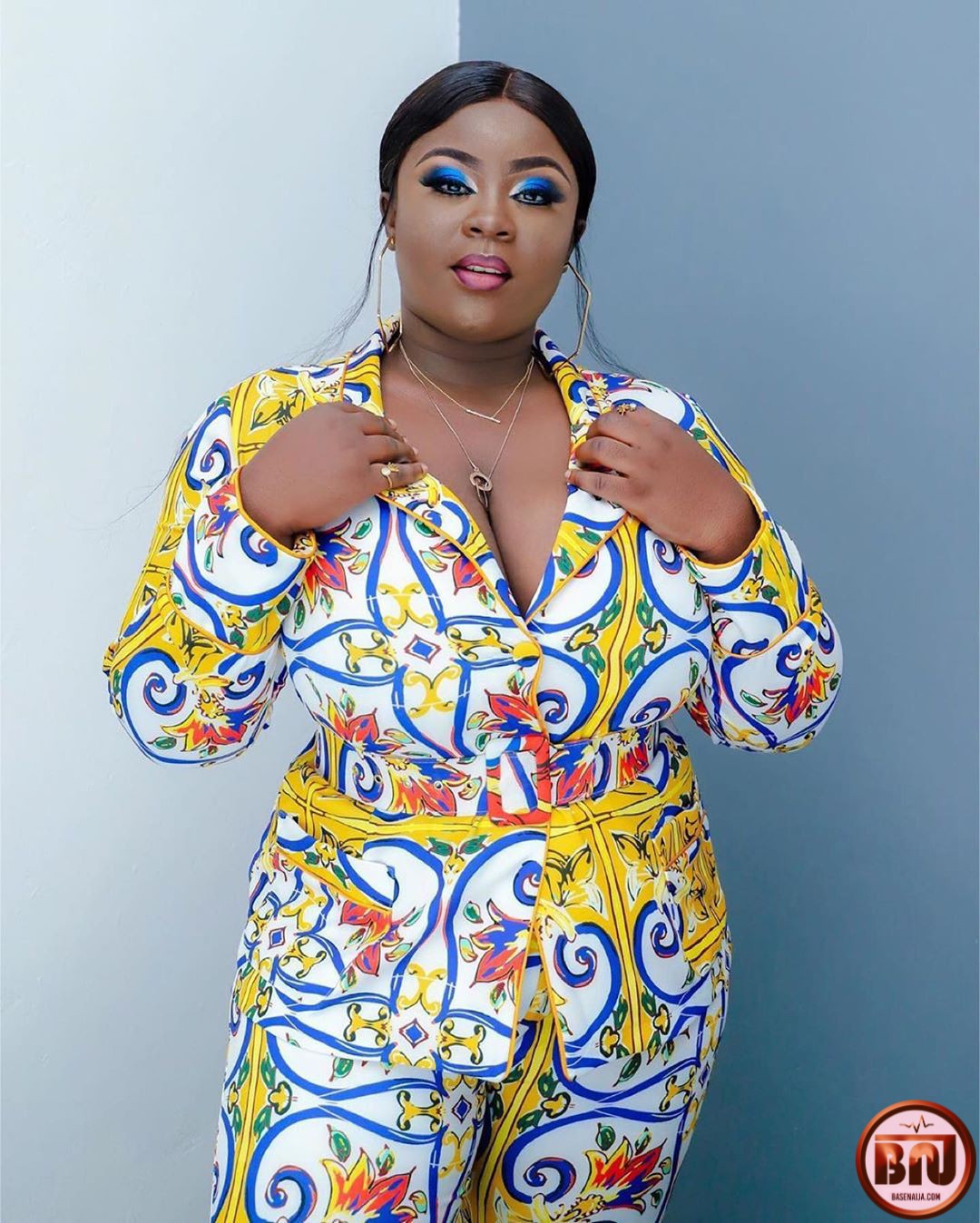 Her acting career began at a very young age of 6 and since has appeared in numerous movies such as “Few Good Men”, “Seed Of Rejection”, “School Girl”, “Semina”, “Akokoa” including other popular ones.

In April 2018, she also got featured in BBC Africa’s documentary on Thriving Ghanaian Movie Industry. 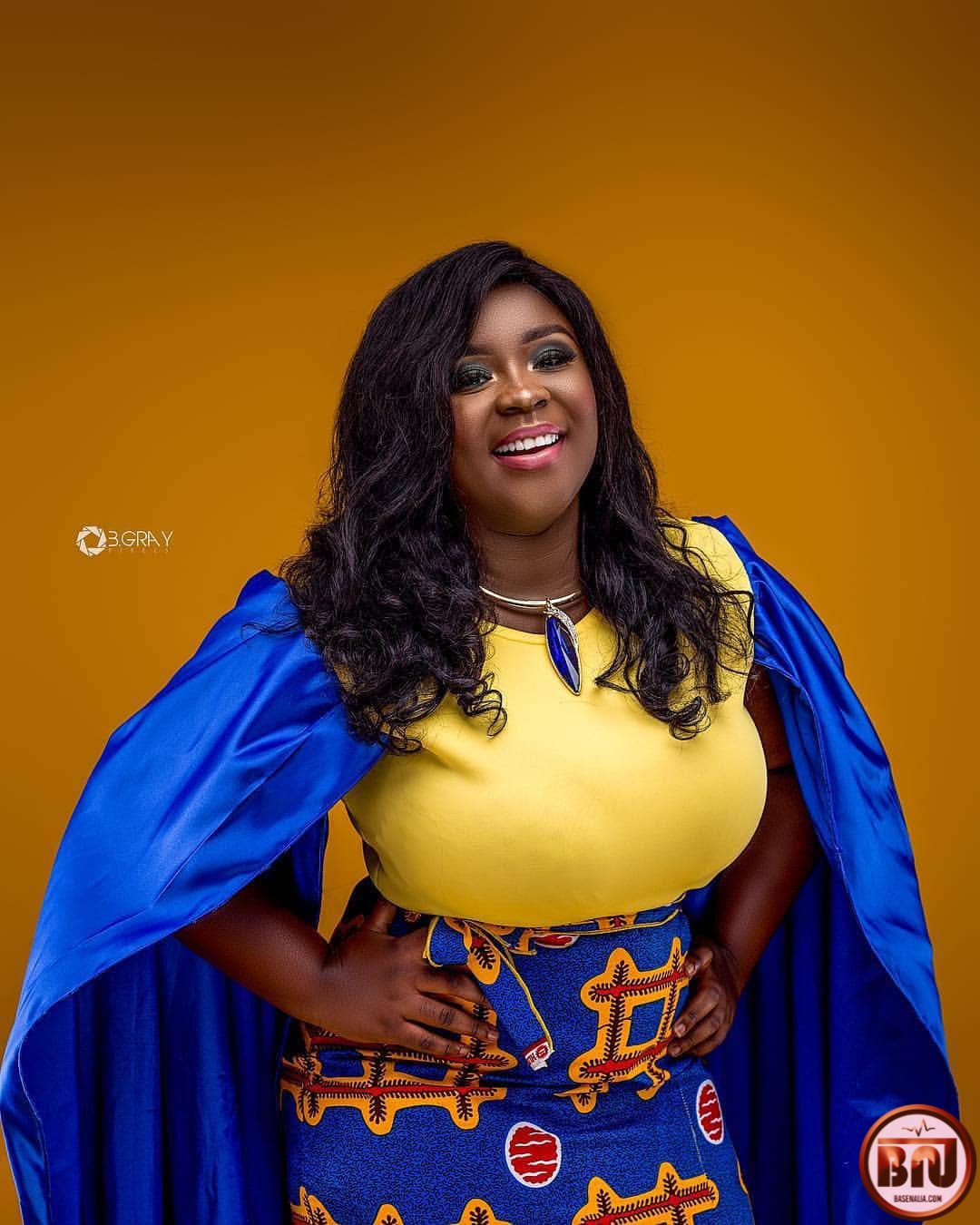 Maame Serwaa has starred in many movies and has indeed won the hearts of movie lover for her remarkable talent most especially her performance in “Maame Serwaa”.

She has also had the opportunity to have worked with many other top notch actors and actresses in the industry. 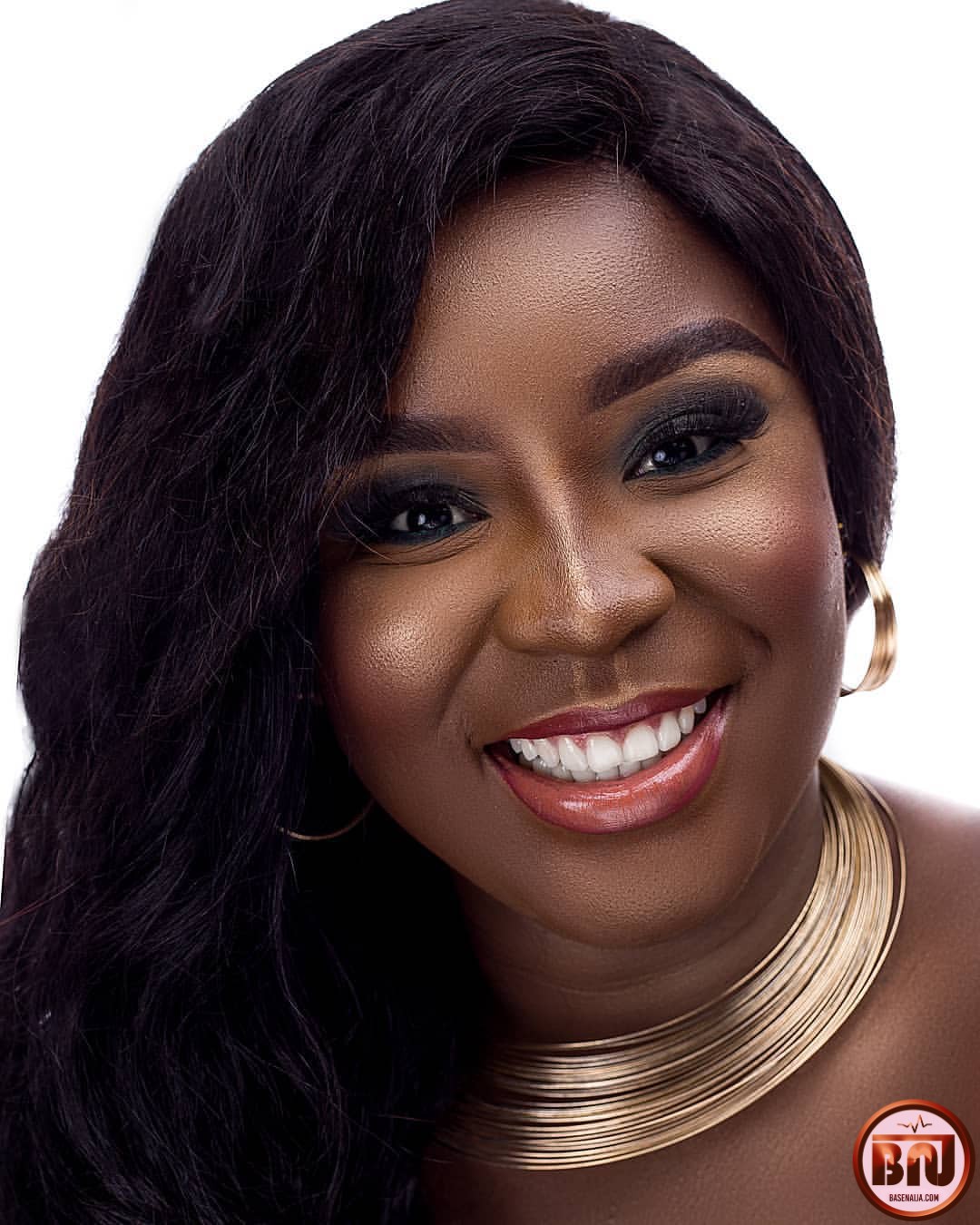 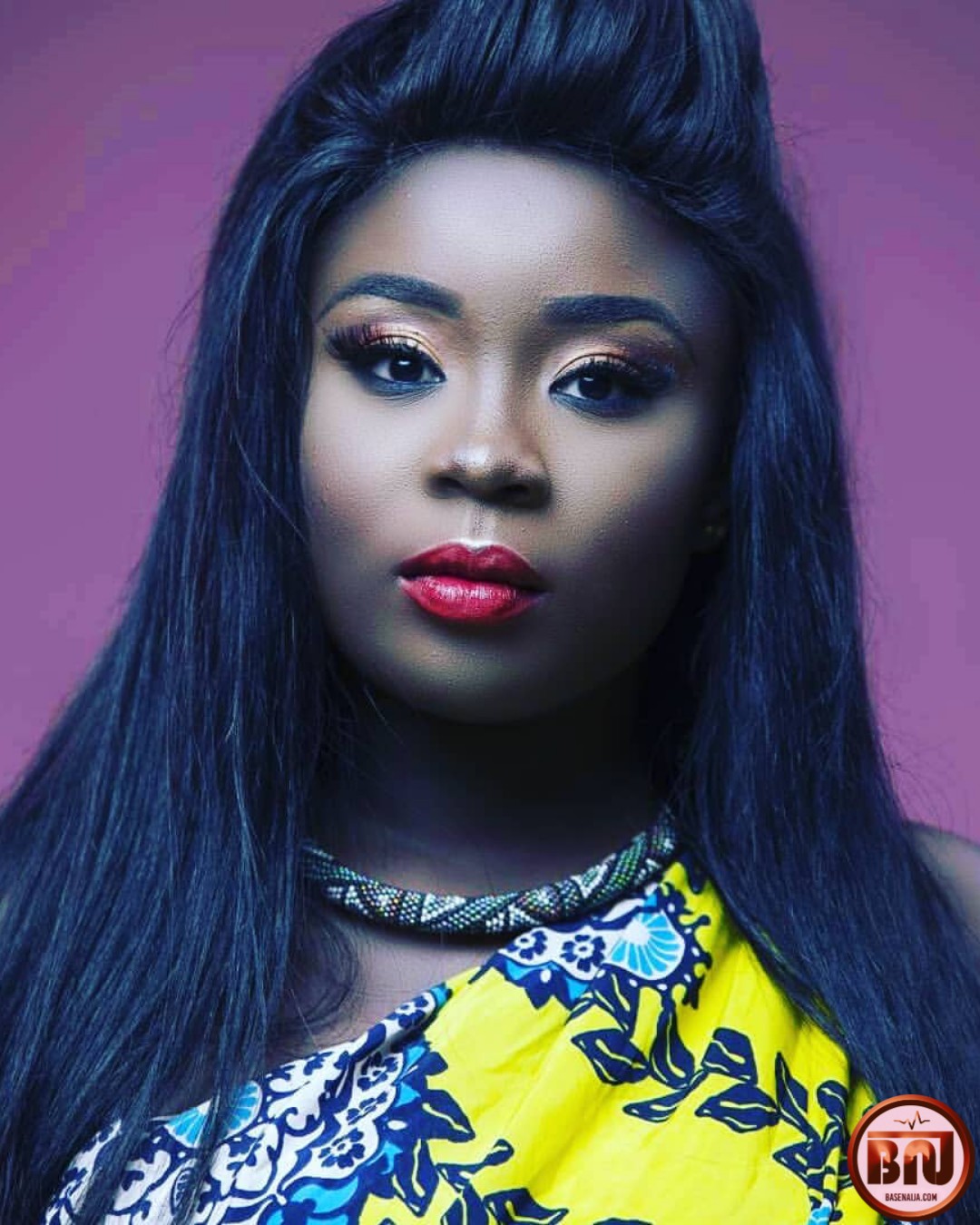 The talented young actress has amassed a few awards and nominations for her excellent work in the industry and no doubt more is still on the way coming. 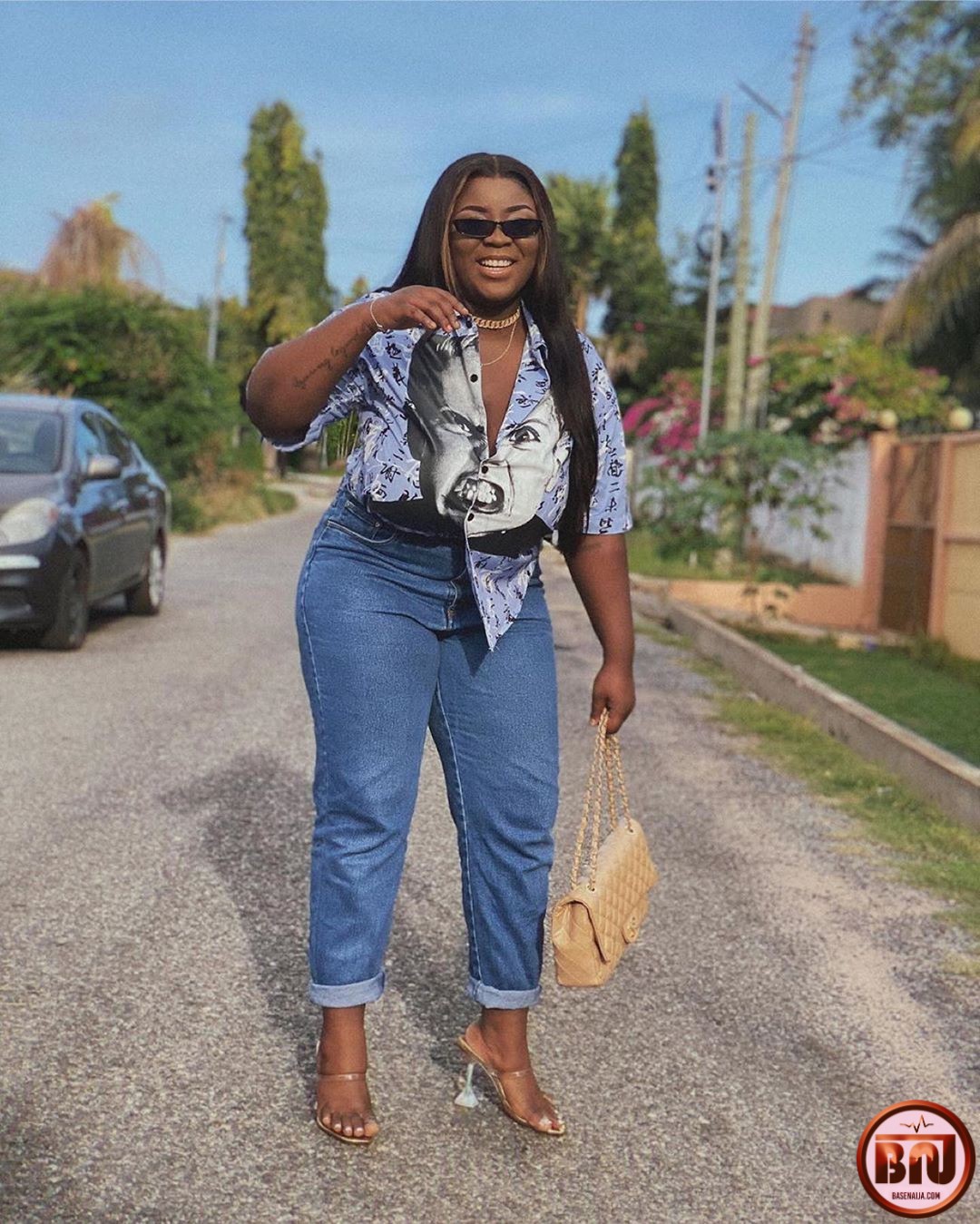