She is an Afro-Pop singer was raised in Abuja, the capital city of Nigeria but is currently living between London and Lagos.

The talented songstress who’s music of recent is slowly penetrating the Nigerian music scene is a graduate of Law from University Of Surrey. 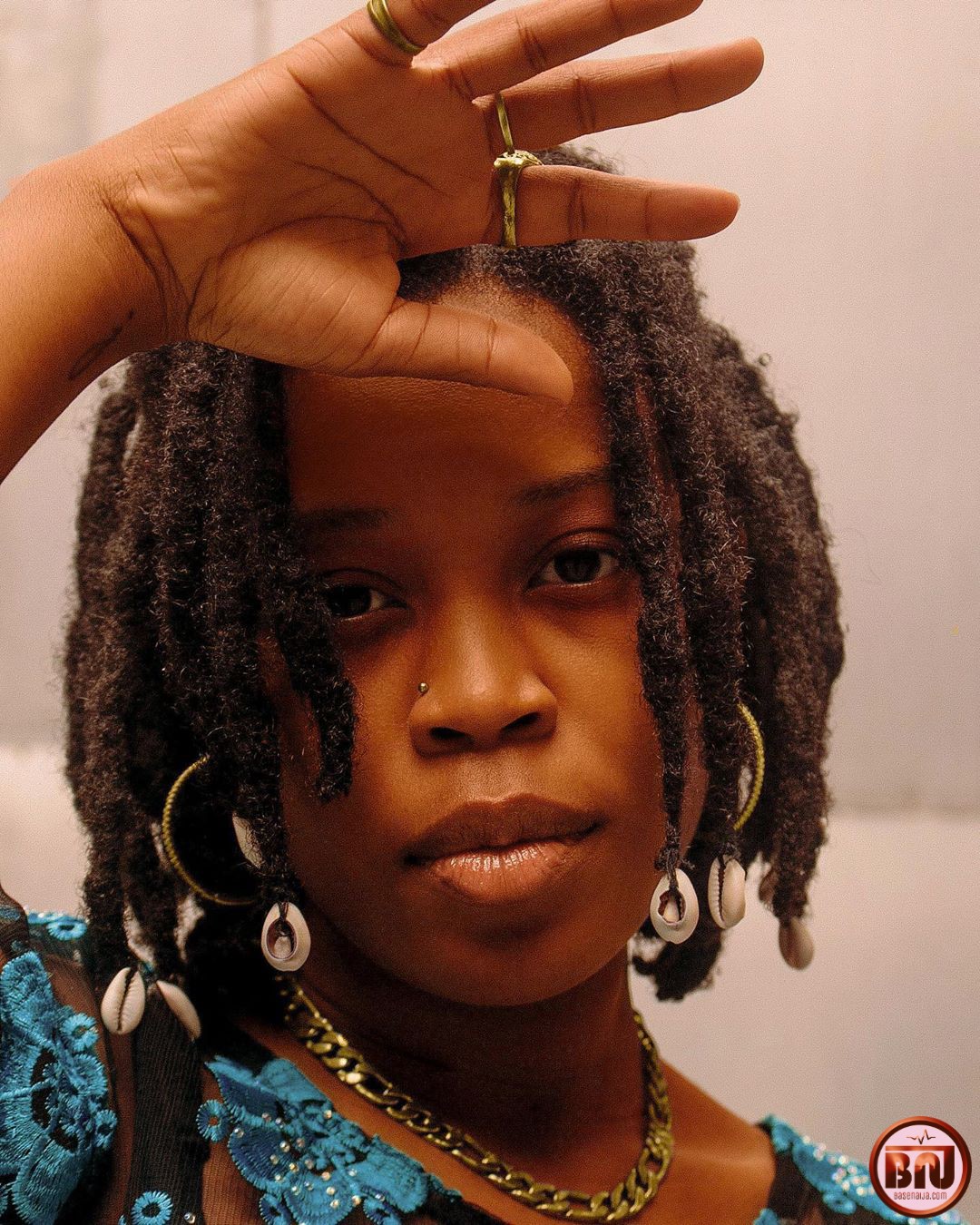 Lady Donli is fast becoming a name to be reckoned and is gradually gaining a spot in the Nigerian music industry.

According to her she spend time listening to more of Little Simz, an artiste who greatly influenced her music including other acts like Aṣa and Erykah Badu.

She had started her career professionally by 2012, and recieved her first nomination for “Choice Mixtape/EP” at the Nigerian Teens Award and also got another nomination at the same award in 2018.

Her 2019 single, “Cash” which has amassed quite a number of views on YouTube was nominated under Best Alternative Song at the 2019 Headies Award.

Lady Donli has dished many impressive sounds since her career, her debut album, “Enjoy Your Life” was released in 2019 and houses 11 tracks. 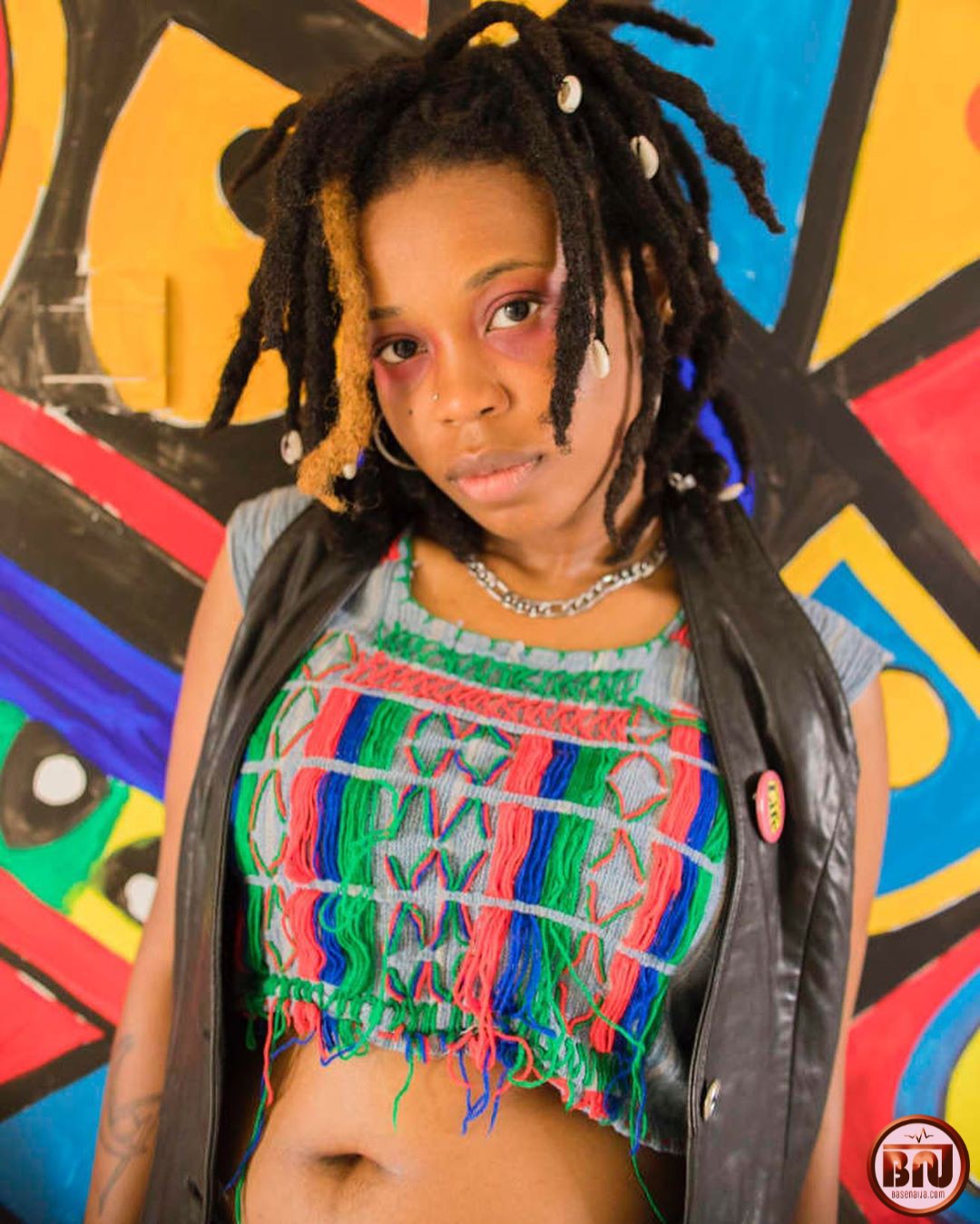 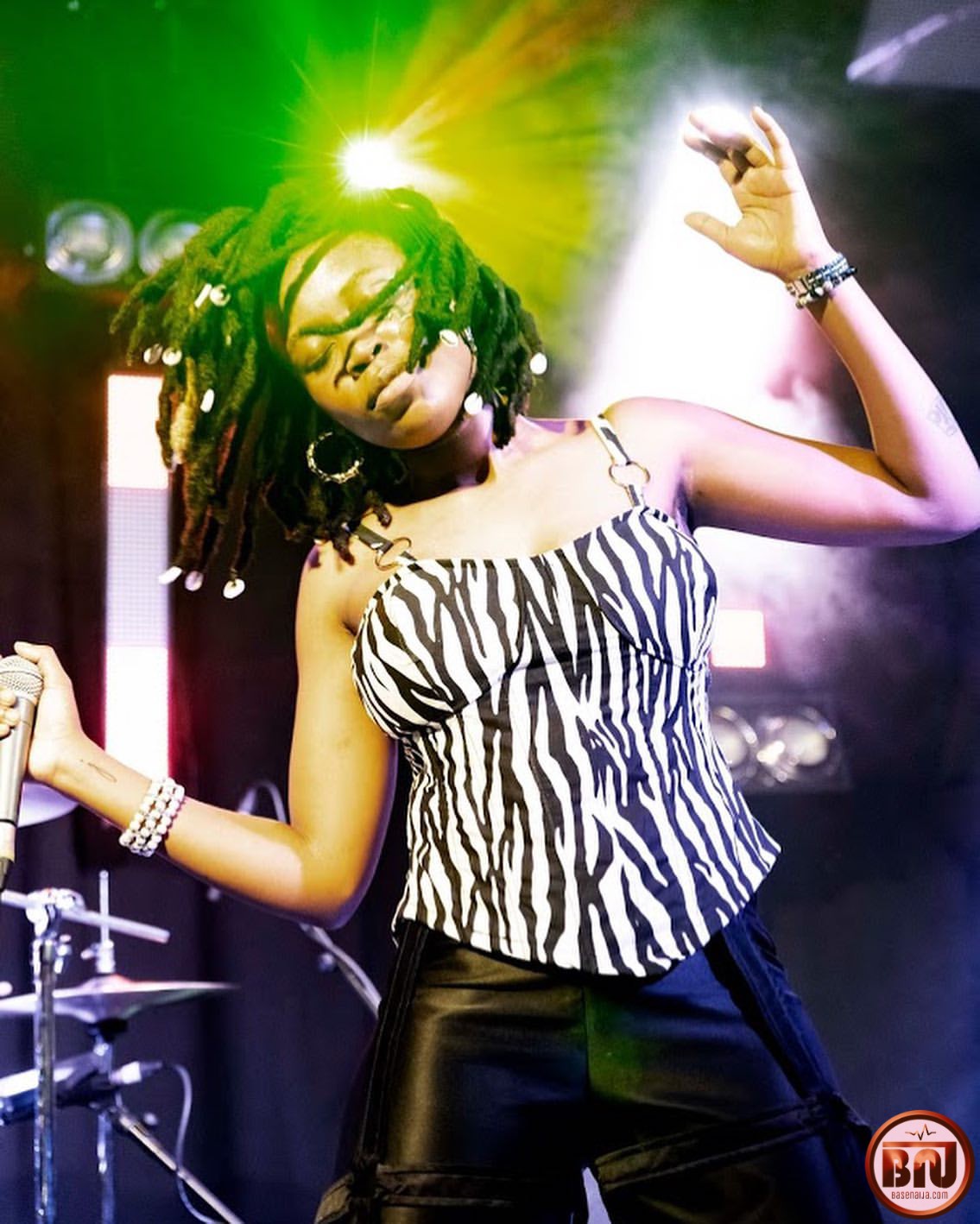 The fast emerging songstress has been recognised by top awarding institutions including Headies Awards and Nigeria Entertainment Awards.

Her awards and nomination are listed below; 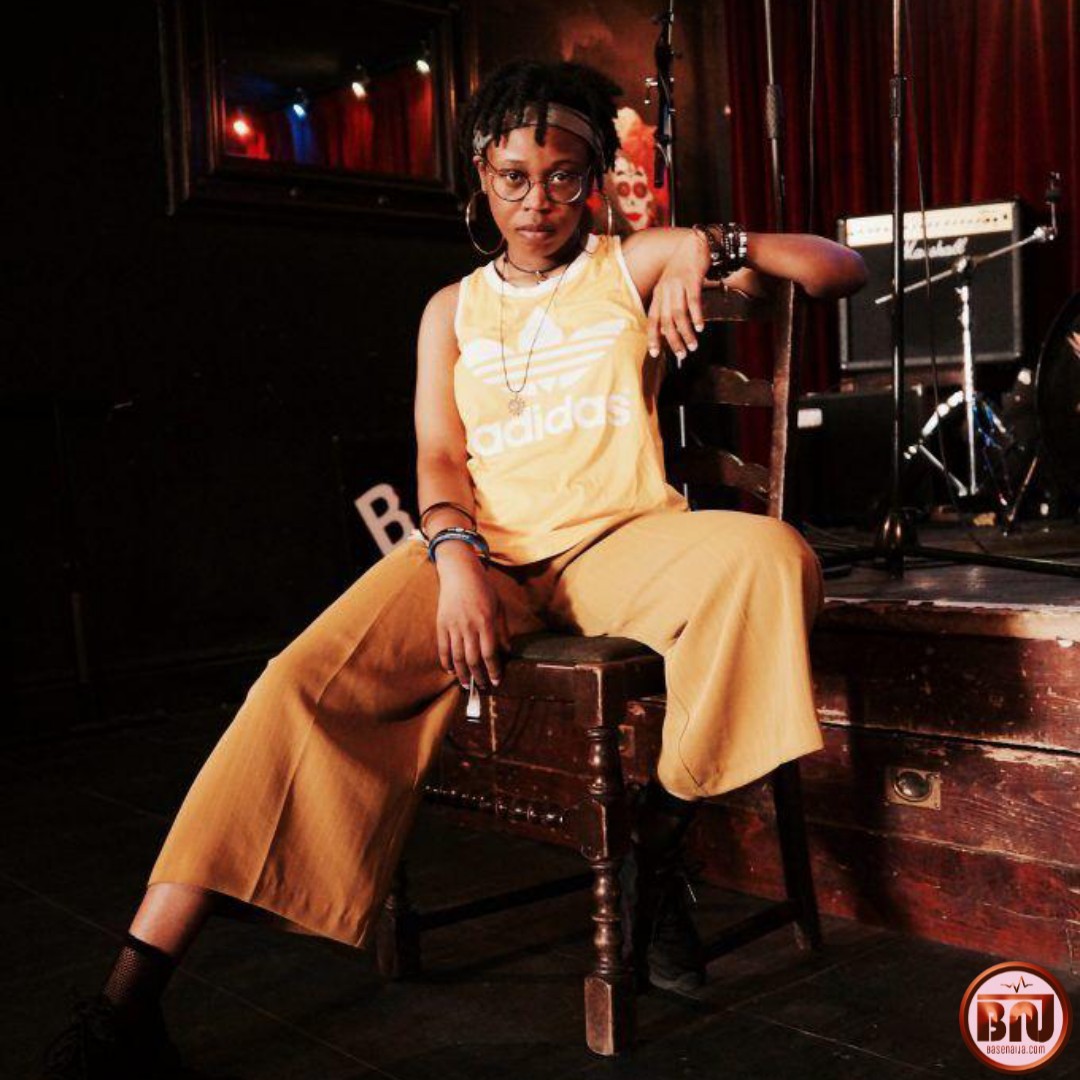