King Rhatti is young talented rapper, who got signed into PentHauze muzik record by phyno after his amazing cover to Olamide single “Motigbana”.

Born Chukwuebuka but rather known preffesionally as Rhatti is an indigenous rapper who mixes Igbo and English in his rap lyrics, he is a student of Nnamdi Azikiwe University where he studies 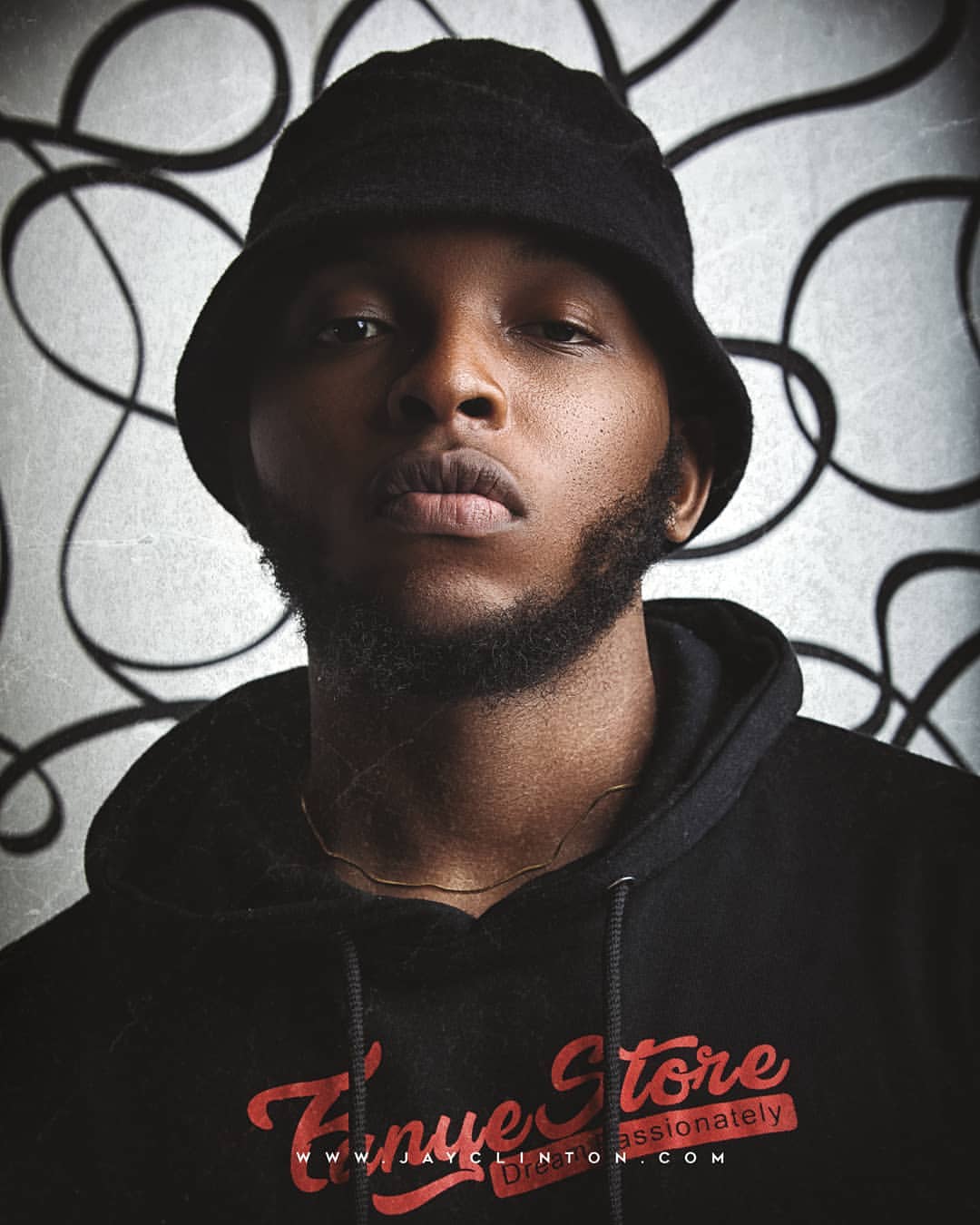 Although his major break through came after he was signed, Rhatti was already a budding artist and had released a few impressive singles, one which was titled “Big Daddy” was infact a hit song. Infact He also had a collaboration with Nigerian hit maker, Mr Eazi right before he got signed into PentHauze Muzik.

Rhatti has been consistent in dishing out impressive vibes both before and after his record deal with his new label, having released around 5 tracks which went official before joining PentHauze Muzik.

Below are his notable songs and collaborations

Although we are yet to unravel the exact networth of this young talented rapper but judging from what the eyes can see now and also considering the fact he is signed into PentHauze Muzik which is frontline by Eastcoast biggest rapper and Also one of Nigerian rap legends, Phyno we are pretty sure that Rhatti is probably popping in millions of naira at the moment.