She attended Ado-Ekiti Union Baptist Nusery And Primary school before proceeding to Christ Girls School also in Ado-Ekiti for her secondary school education. 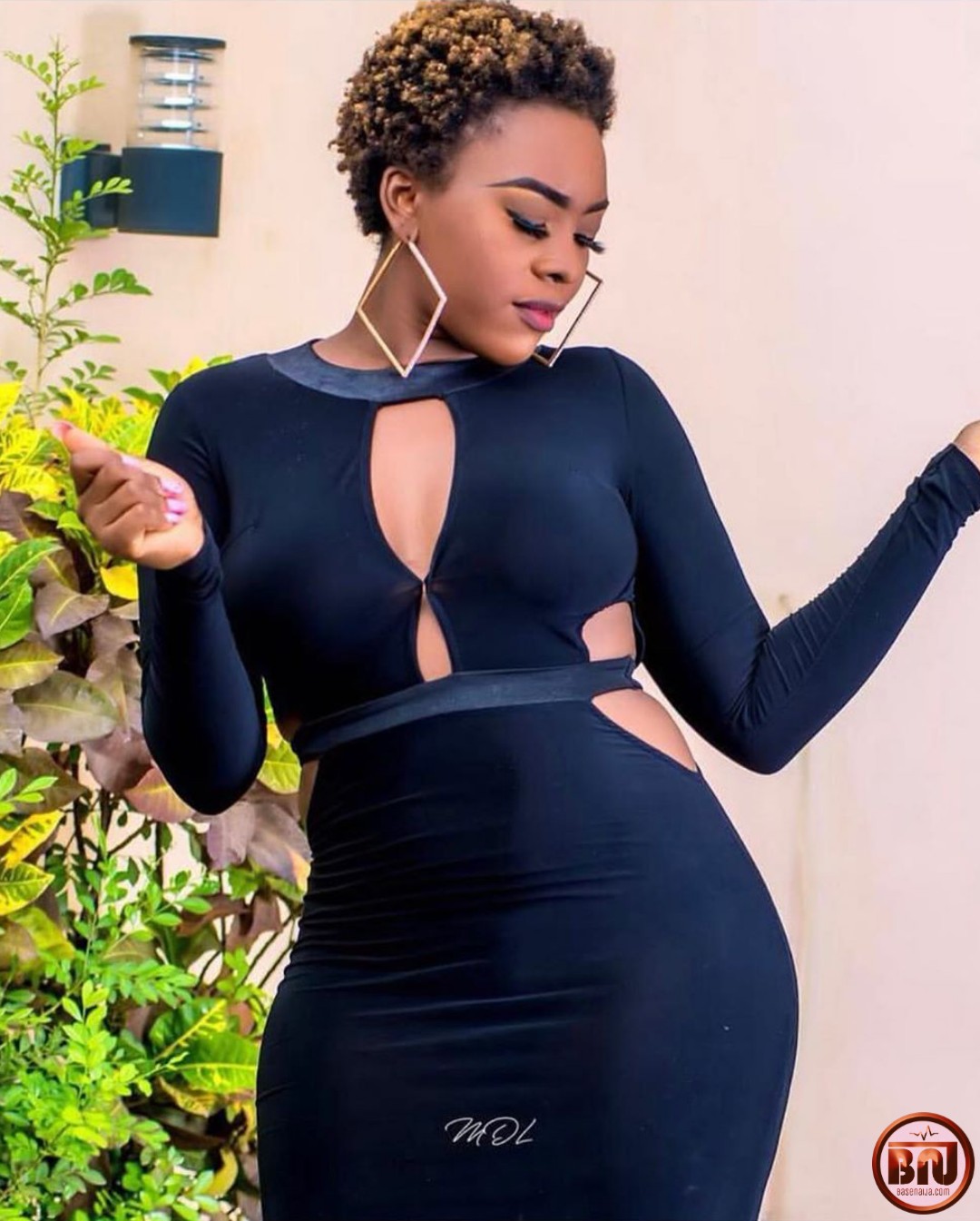 She also spent part of her secondary school education at Victory Grammar School in Ikeja   before returning to Ado-Ekiti for her senior school certificate examinations.

Bukola studied Business Studies at University Of Ado-Ekiti but couldn’t graduate because of financial difficulties forcing her to quit school.

She however attended UNISA, a business school in Pretoria, South Africa where she graduated from Business Management Department. 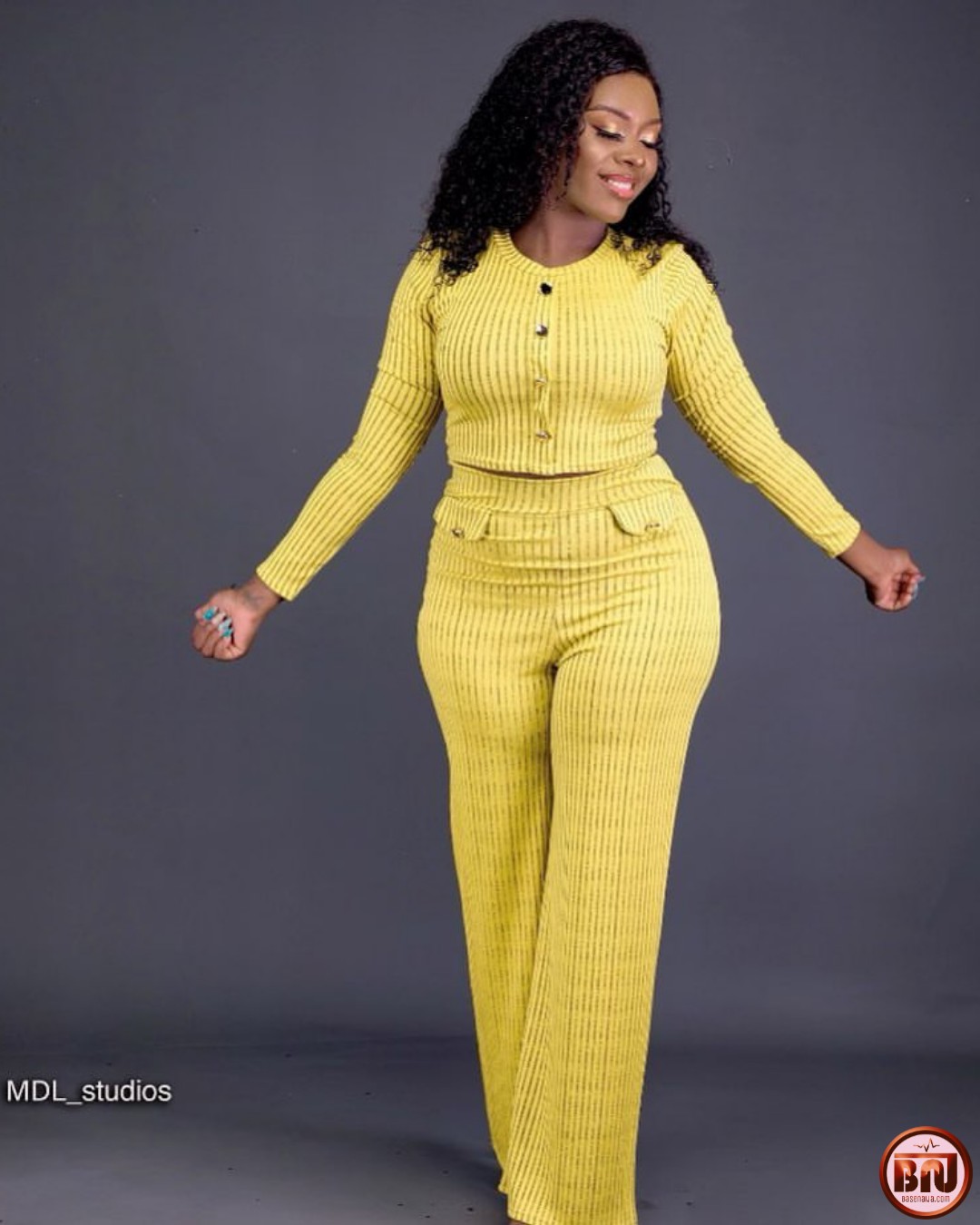 Kiinta Bukola actually got her first movie role in 2010 and then proceeded to feature in so many other popular movies including “Surface” and “Tayawo”.

She is notable for her remarkable acting capabilities in both English and Yoruba movies, She has also produced a few movies including “Iwalade” and “Kiitan”.

Kiitan is also an entrepreneur owning a supermarket and combines her acting career with Baking. She is also the CEO of Kiitanb Visuals. 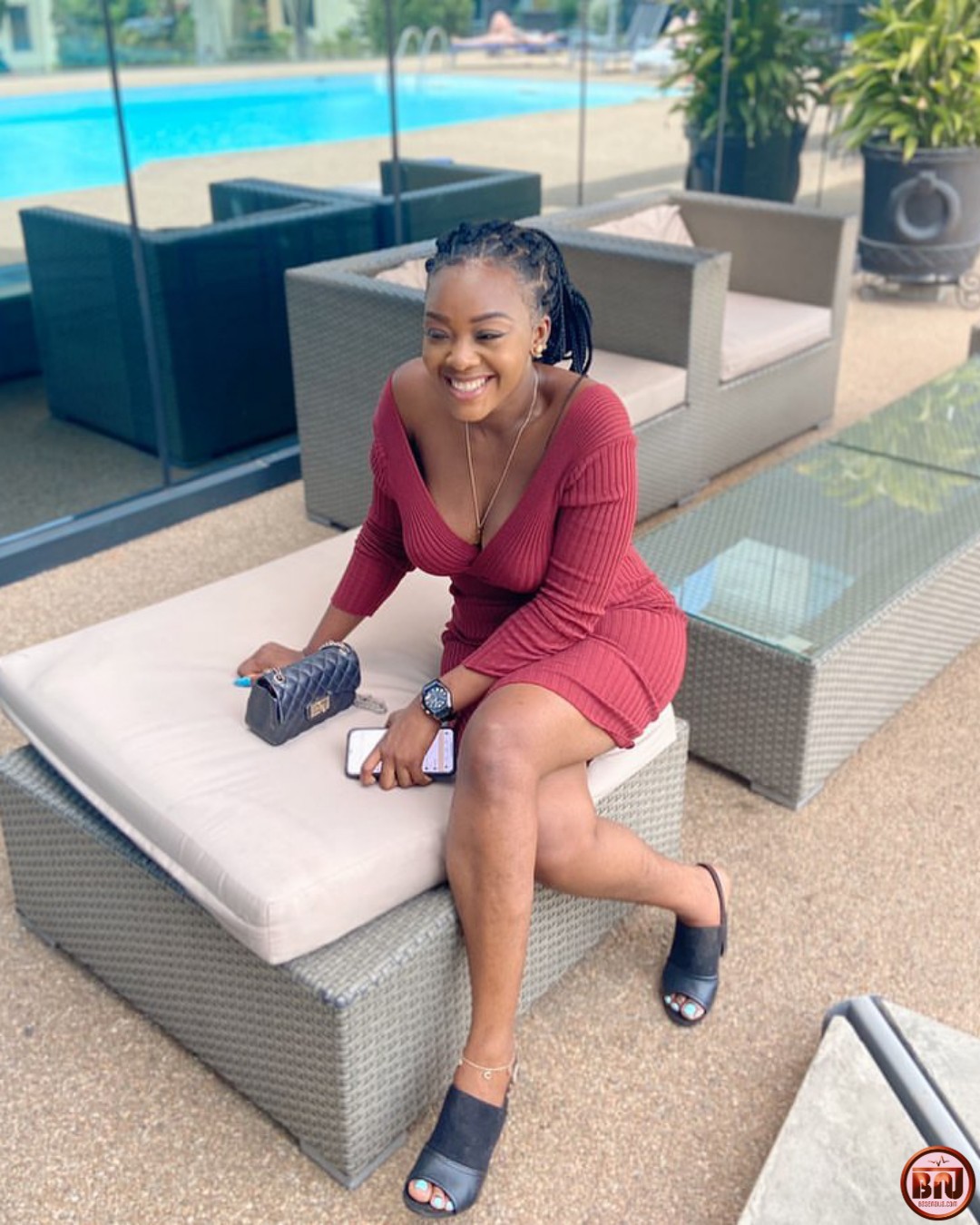 The talented actress has featured in so many movies both in English and Yoruba, her list of movies includes “Maybe (Boya)”, “Ajoji”, “Ero Ife”, “Eiye”, “Surface”, “Toyawo” and many others.

She has also worked with other A-list actors and actresses including the likes of Adeniyi Johnson, and Lilian Ejiofo.

Other actors and actresses she had worked with includes;