He had both his primary and secondary education in Rivers state before proceeding to School of Oceanography where he studied Marine Engineering in seamanship. 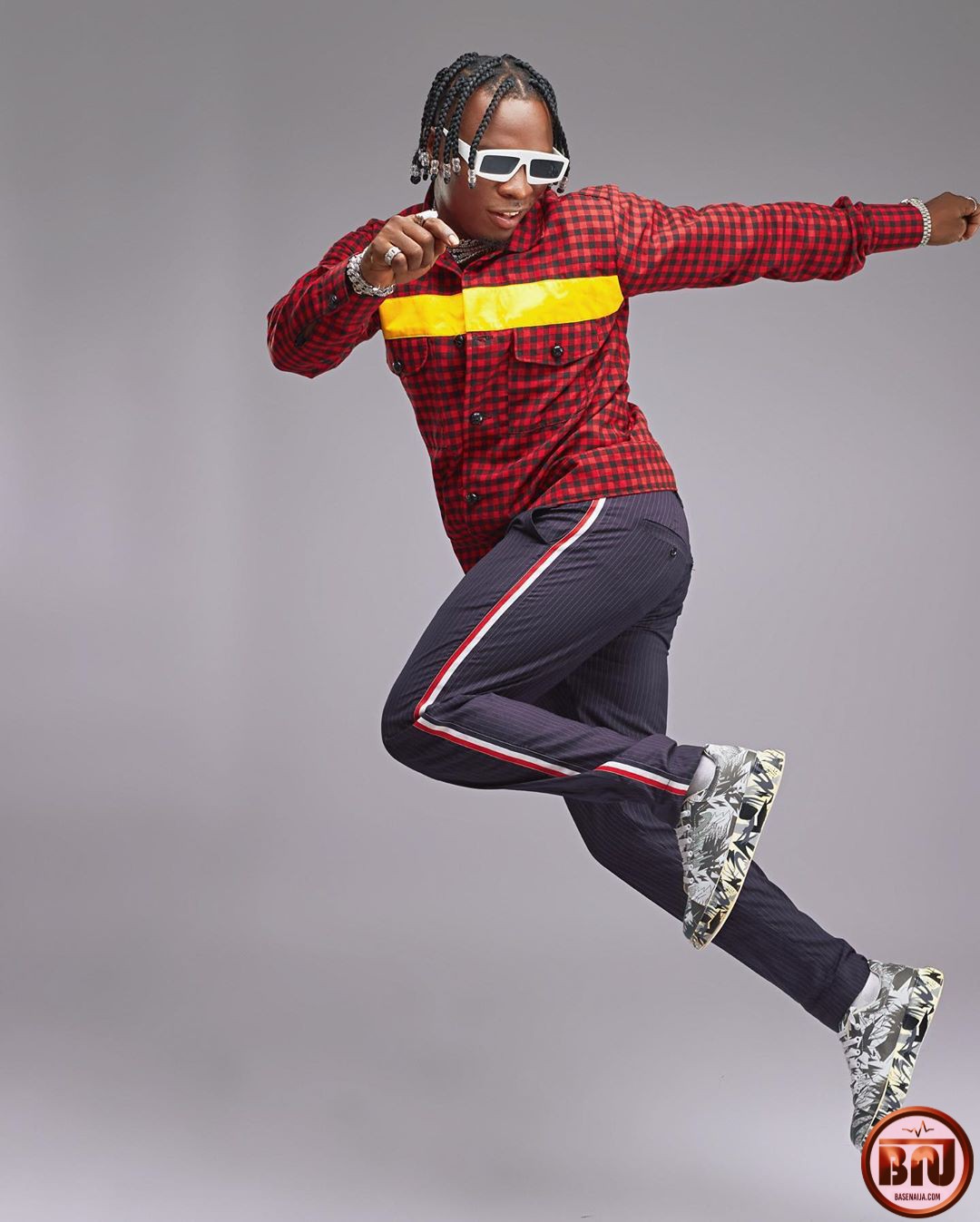 Idahams was introduced to music at a very tender age of 10, he started by learning how to play some musical instruments after joining the music department in his local church there in Rivers state.

He didn’t stop at just being a player in church infact he started pursuing a career in music afterwards and by 2016 sealed a record deal with Grafton Records. 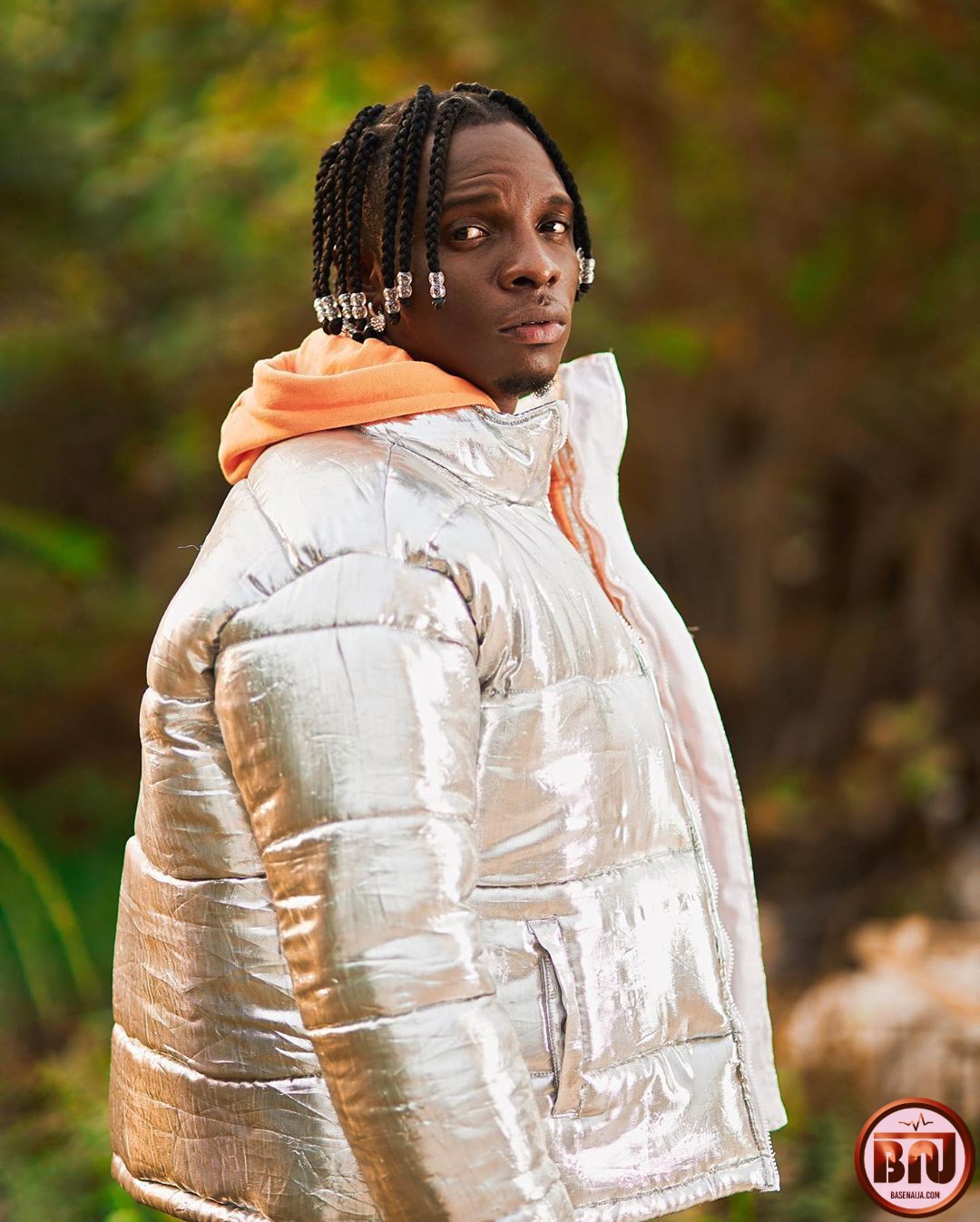 CEO of Grafton Entertainment, Mr. Tonye Ibiama on explaining how he got to meet Idahams noted that a relative of his introduced him to the talented singer and after listening to his songs offered him a deal.

Idahams went ahead to released the singles “Anything For You“, “Toast“, “Heal The Land” and his latest, “No One Else” under the imprint of his new record label. 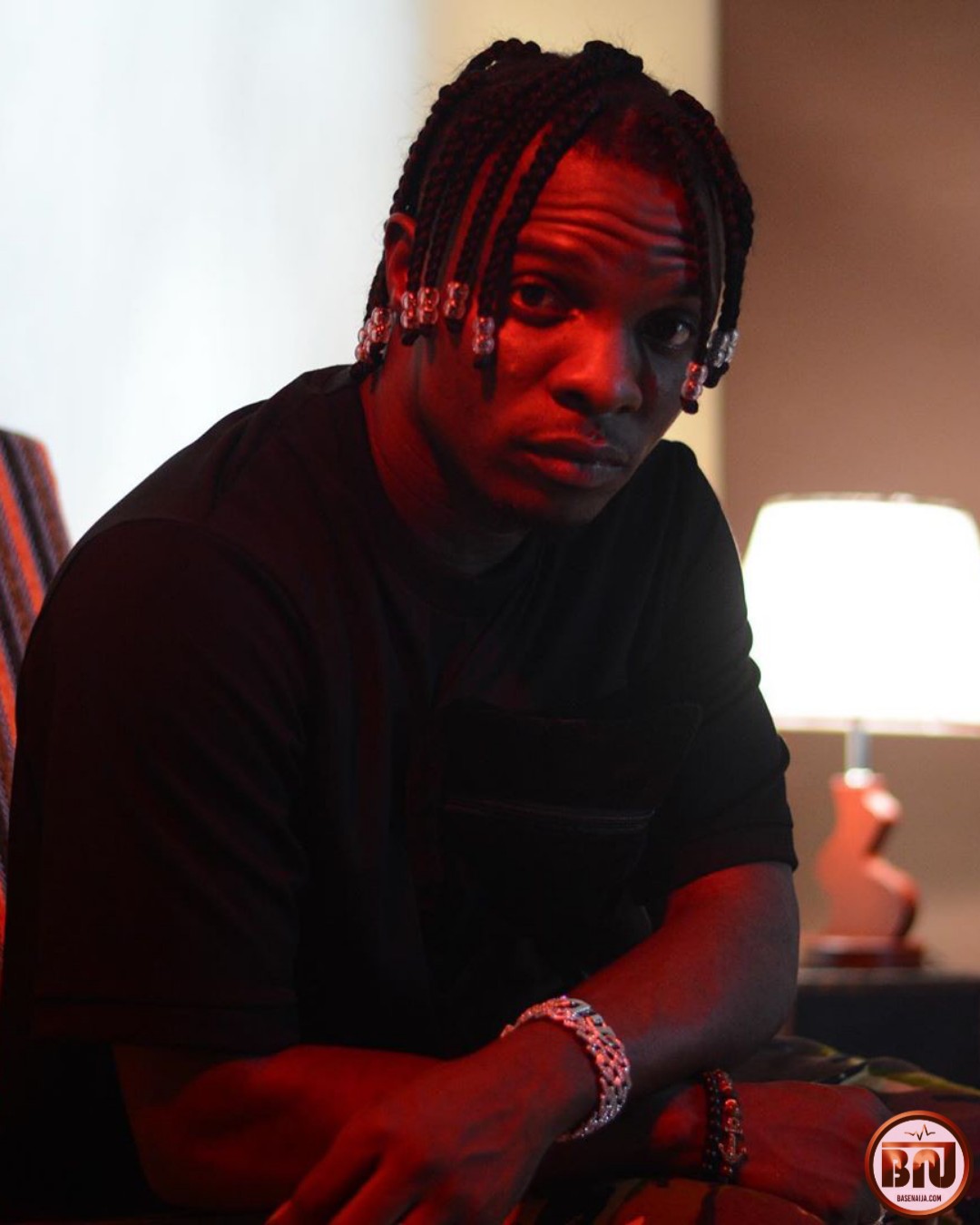 Idahams has released over 20 single including features, his major recognition however wasn’t until he appeared on Mr 2kay hit single “God Bless Anybody” released in 2018.

The south-south singer released his most popular single yet “No One Else“, a Davido and Chioma inspired song as revealed by the singer in an interview with Pulse News, he went ahead to feature Dr Dolor Entertainment record frontline, Teni on the remix which was released close to the end of 2019. 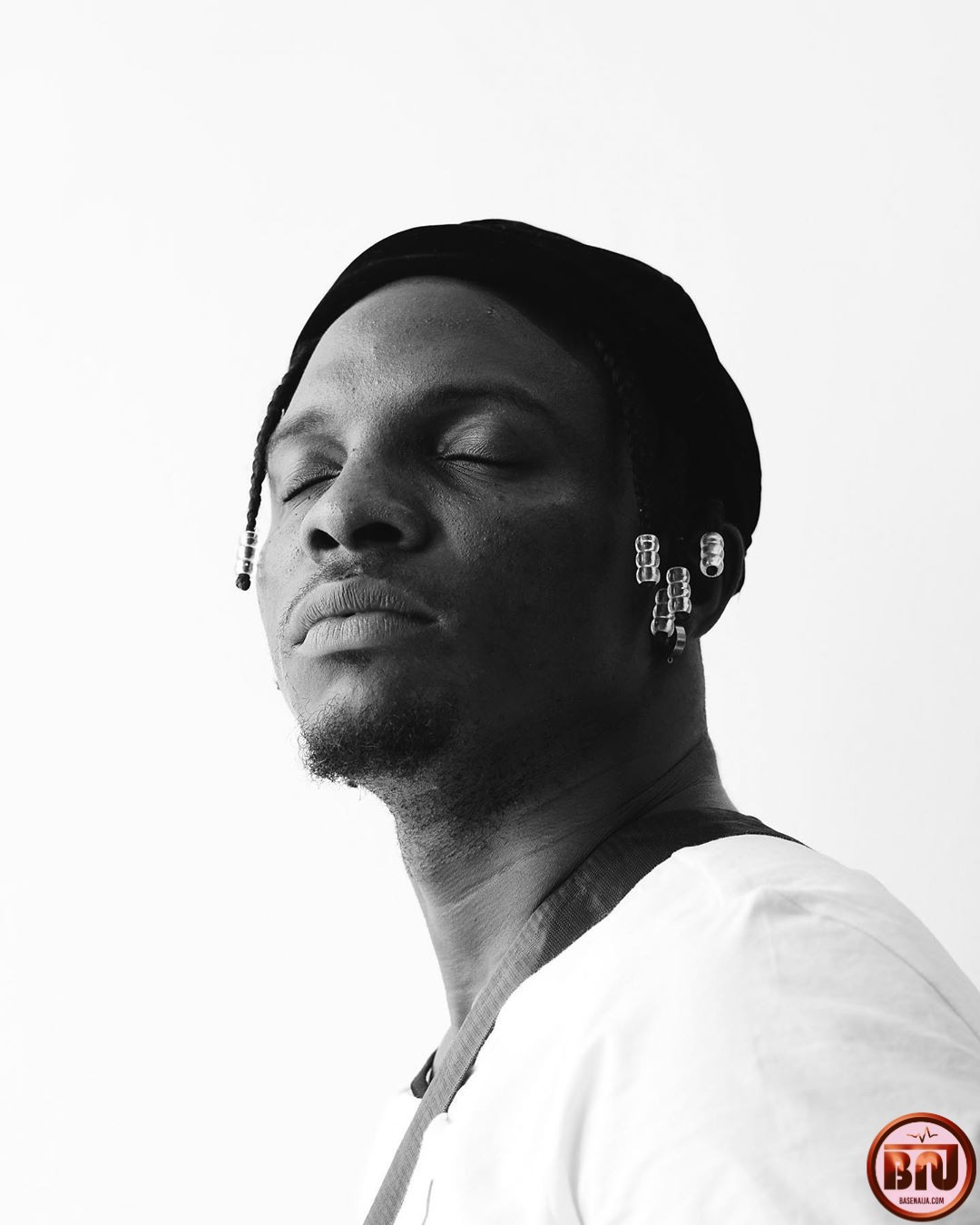 Idahams put out his first studio project, Amayanabo EP in 2019 and by November the same year released another single “Billion Dollar” after announcing his deal with Universal Music Group.

Here is a breakdown of his work so far; 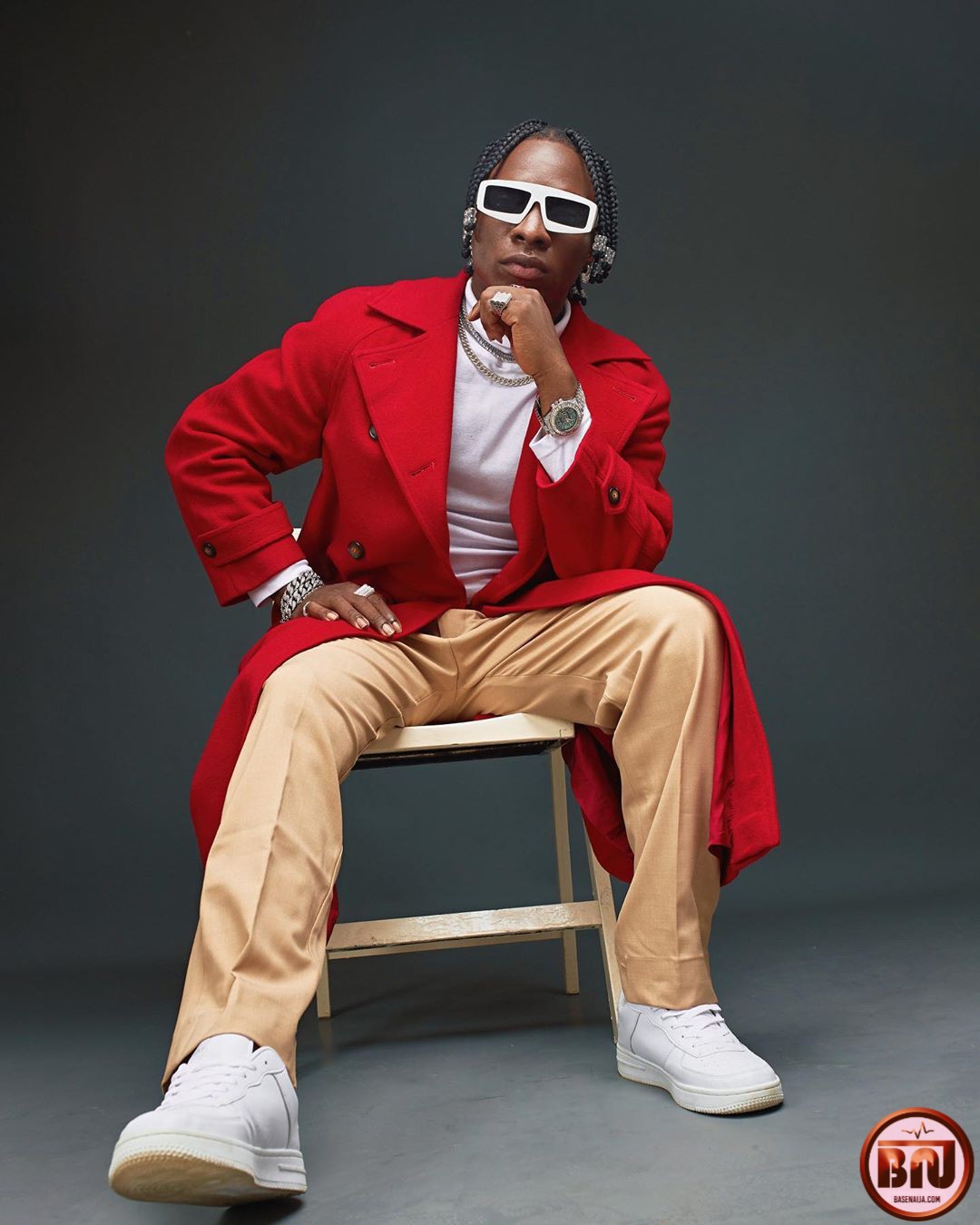 Idahams remarkable works in the music industry has earned him lots of awards and nomination including Music Producers Of The Year at Galaxy Music Awards both in 2018 and 2019.

His award and nominations so far are listed below; 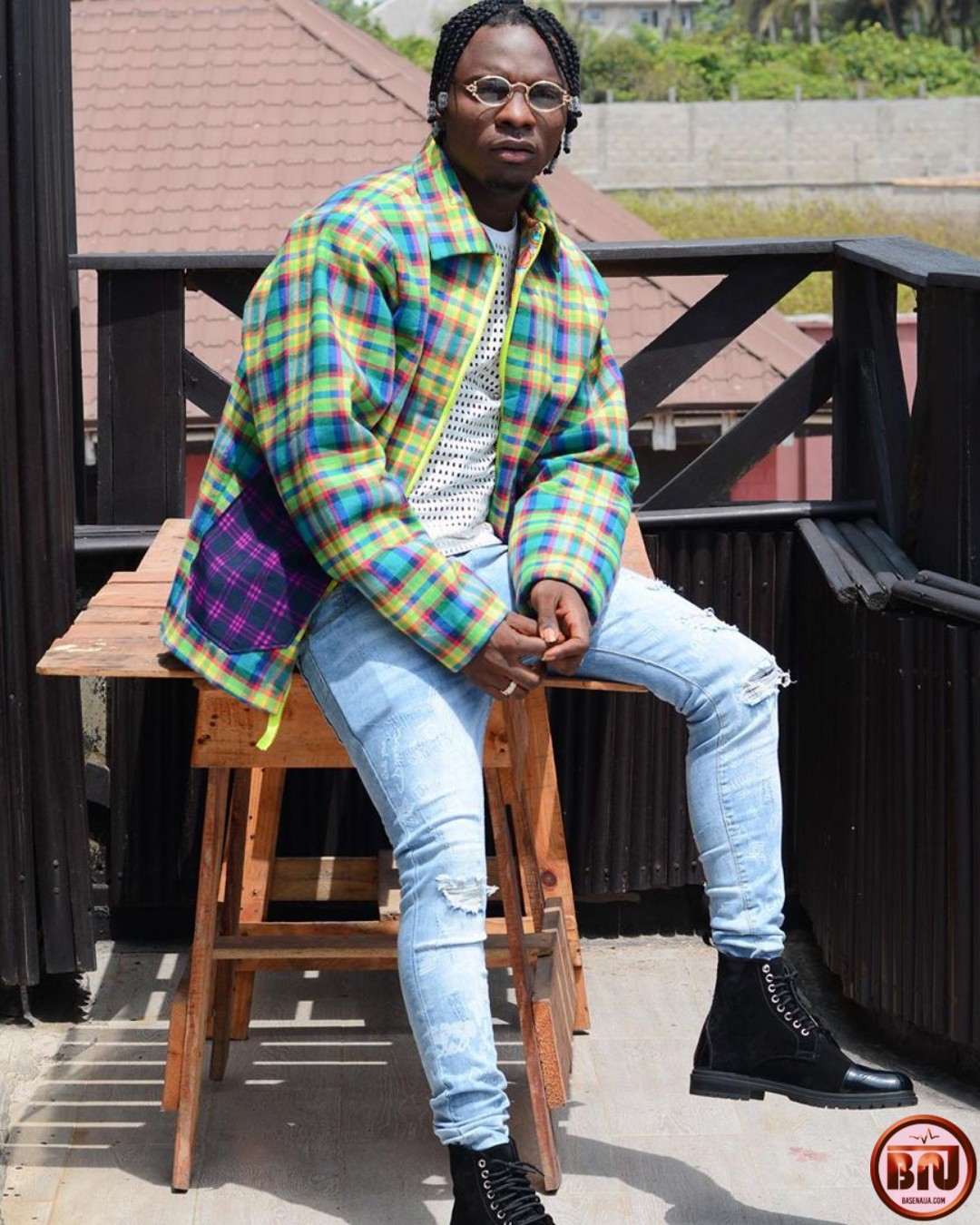