Ebenezer Eno is a Nigerian actress, filmmaker and entrepreneur born on November 12 and hails from Eket, Akwa-Ibom State.

She graduated with a Bachelors degree in Accounting from University Of Oklahoma, United States Of America. 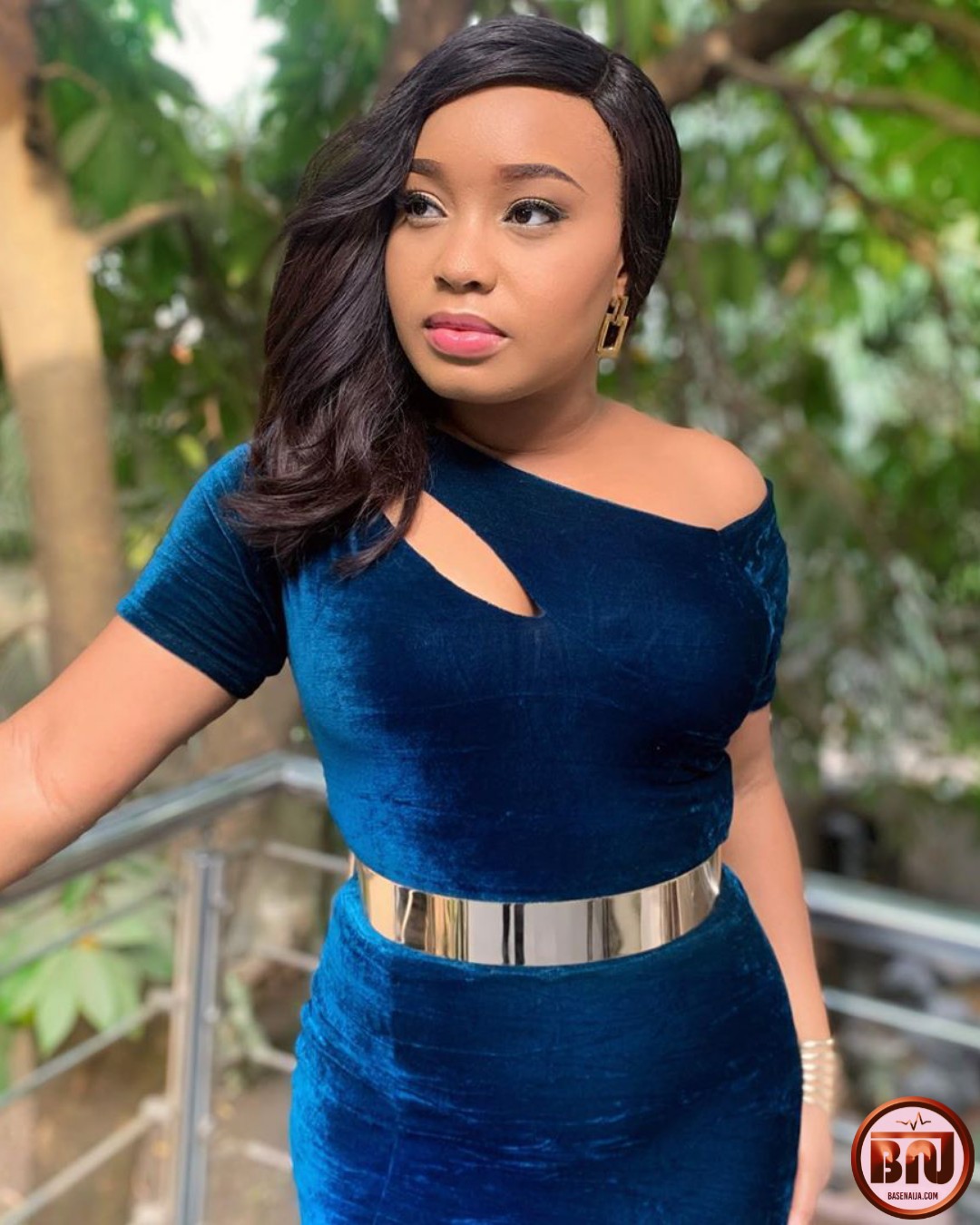 Ebenezer Eno started her acting career professionally in 2016 although she was a software developer before going into the movie industry.

She came into spotlight with her intriguing role in Africa Magic series “Eve” where she acted as Ezinne alongside Michelle Dede. 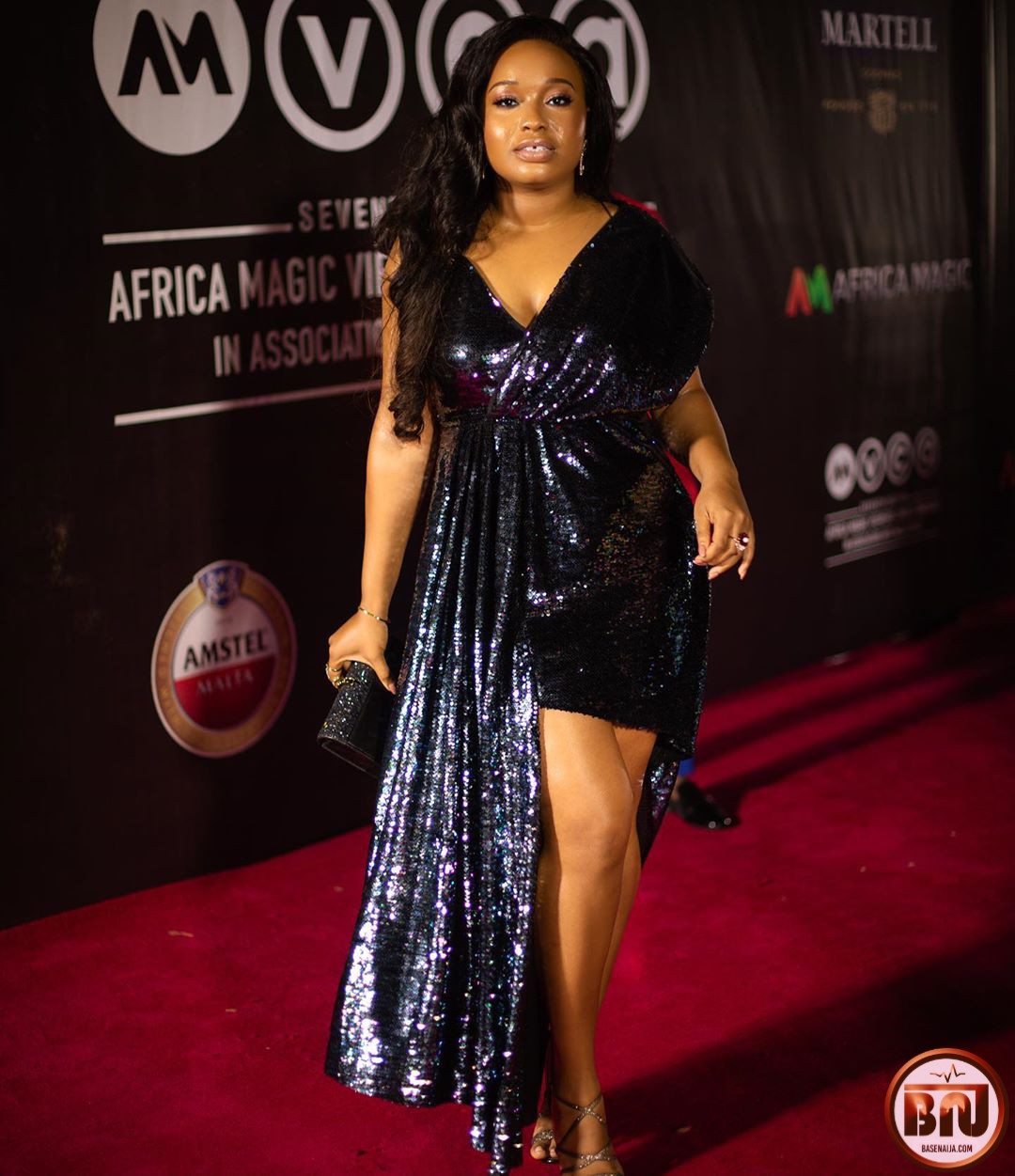 The remarkable actress has since featured in several popular movies and has also worked with many notable people in the Nigerian movie industry including Bimbo Ademoye, Bolaji Ogunmola.

Ebenezer Eno has starred in over 10 movies including popular ones like “Last Days” and “Ex-husband” and is consistently rising to the top of her game. 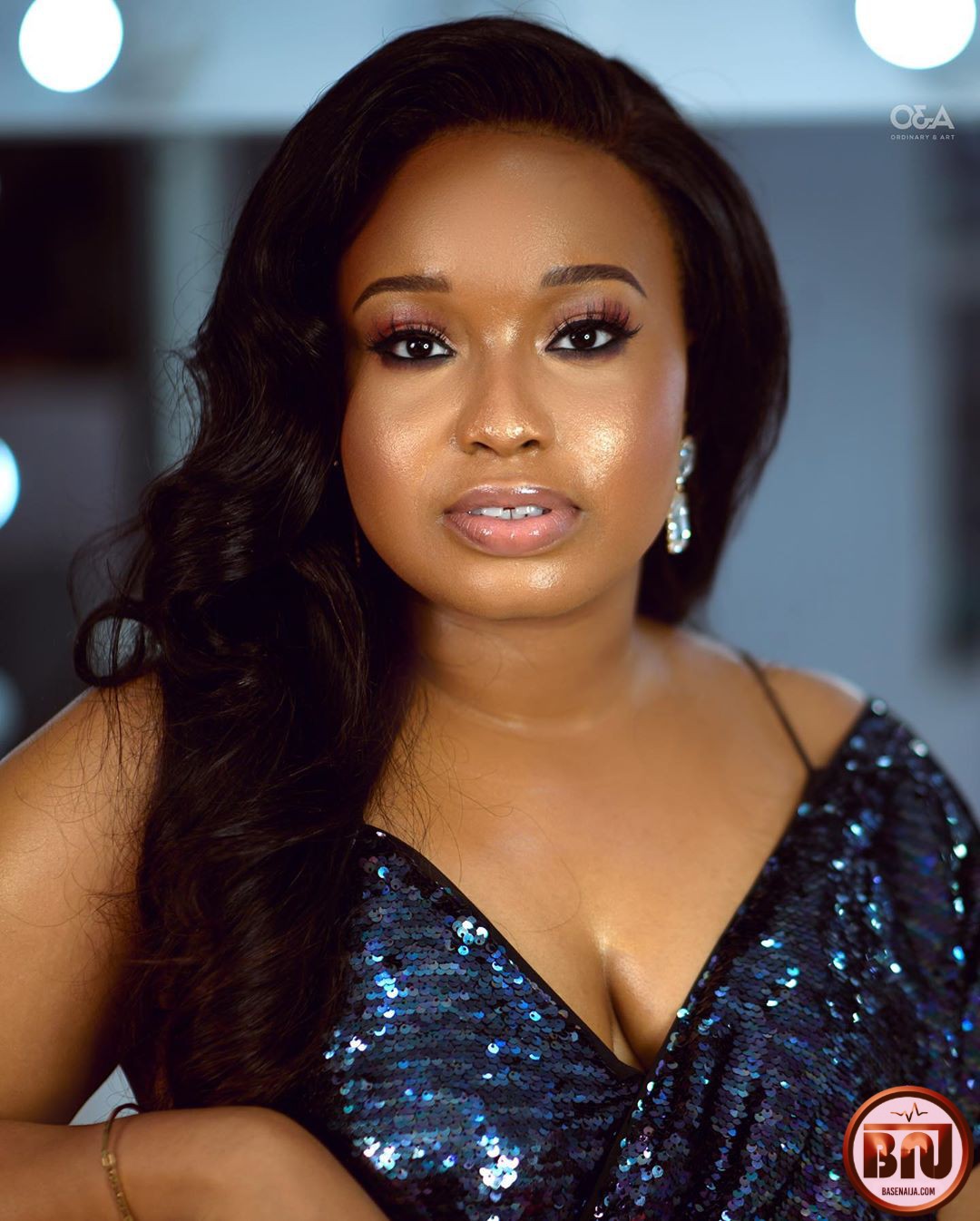 Below is a list of her movies so far: 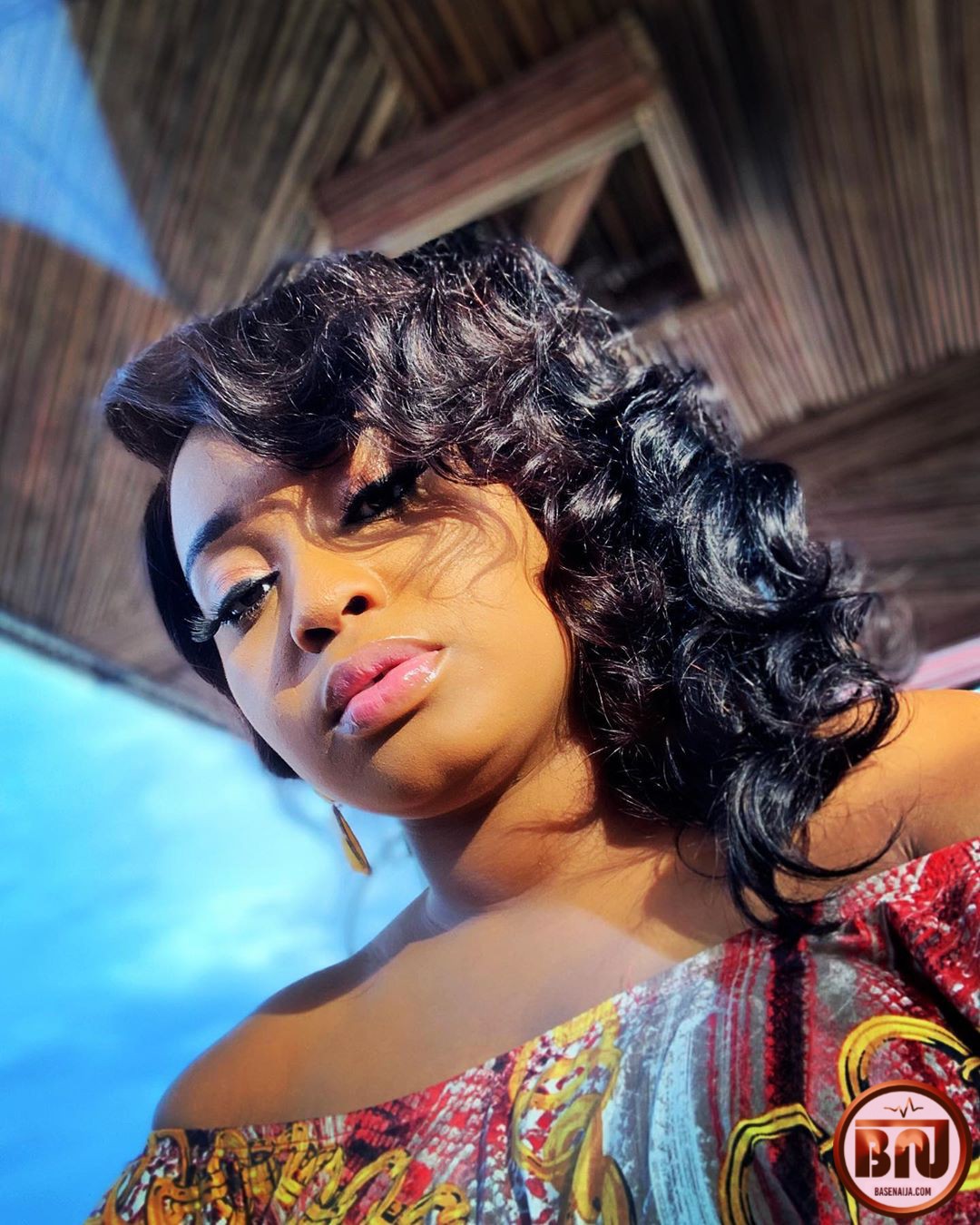 Ebenezer Eno is yet to get recognized for her remarkable works so far although in recent times the actress has been consistently pushing her career to the top of the game.

Reast assured that we surely keep this post updated to accommodated any awards and nominations accorded to her. 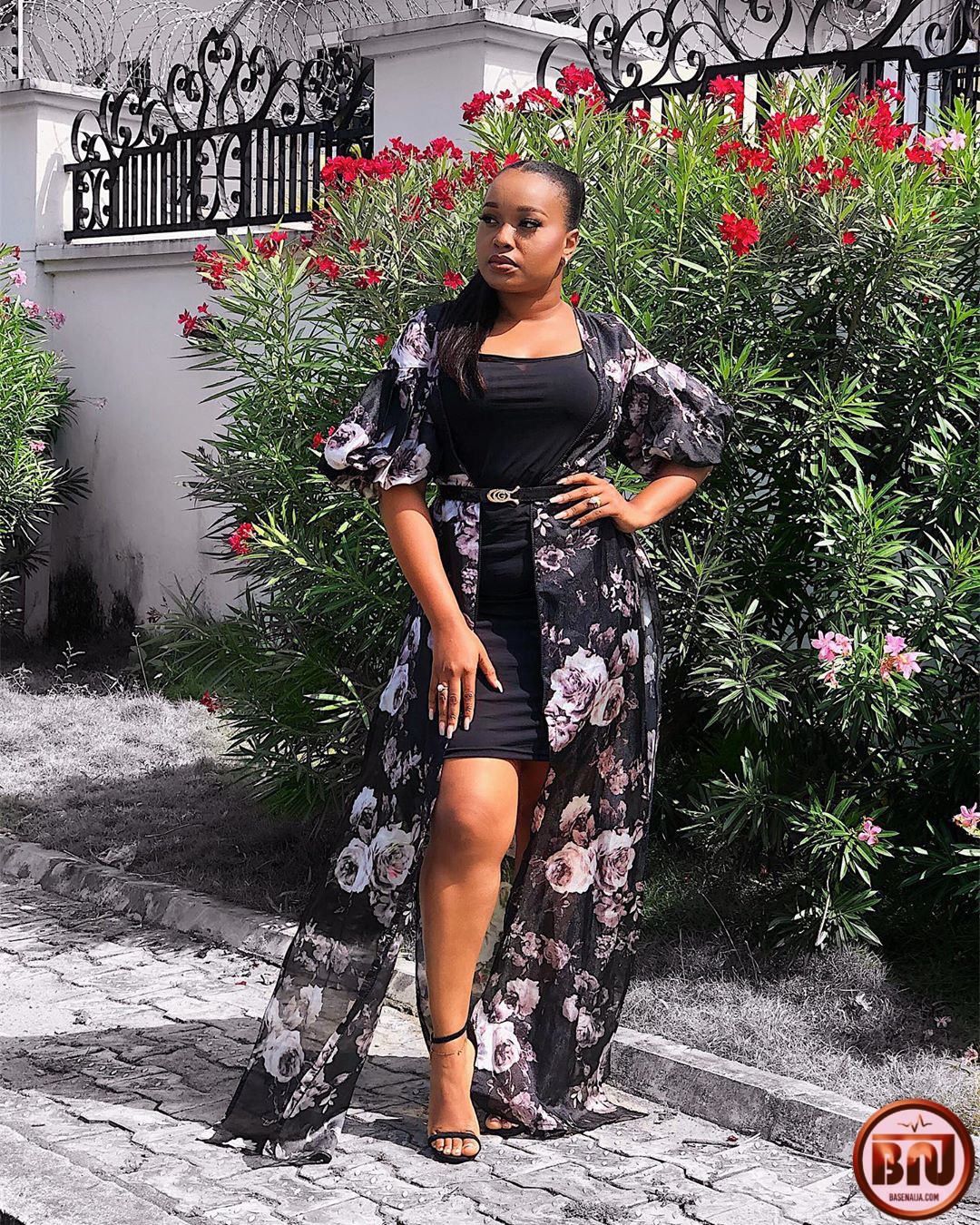