While many already had all attention focused on the ongoing Big Brother Naija 2019 Reality TV show Mavin Boss, Don Jazzy announced the entry of an exceptional artiste, Crayon with the release of his EP. An album which took over the internet few days after release.

We have searched through all we can to bring you a detailed biography and everything you need to know about the new Marvin act.

Crayon was born Chukwu Chibueze in Lagos state and born into a music family he had earlier taken huge interest in music. He attended Treasurecourt College, Ojo Lagos State, and then proceeded to Ebonyi State university for his bachelor degree. 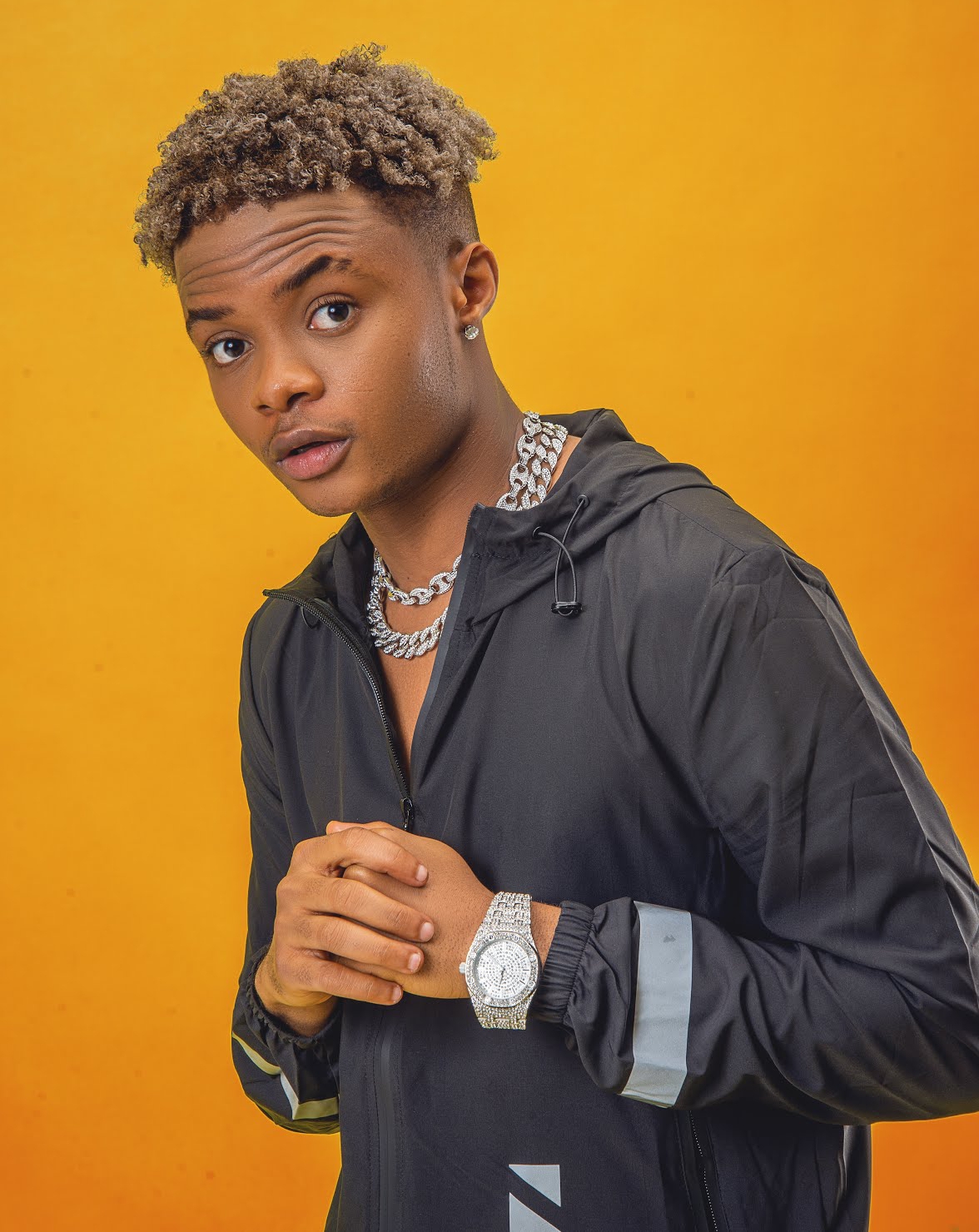 Crayon spent most of his life in the biggest city of Nigeria, Lagos although he is an indigene of Abakaliki, Ebonyi state. As a child he was deeply involved in music and was always seen playing music instruments in his church. Although we are yet to prove the exact date of birth of this young talent, we are pretty sure he is 24 years old.

Crayon has always been dedicated towards his music career, and has been consistent with dishing out amazing vibes, however his hard work seems not noticed until he was first signed to Blowtime Entertainment owned by Baby Fresh. This gave him a deal of recognition until the major breakout into limelight came after he sealed a record deal with Marvin record. 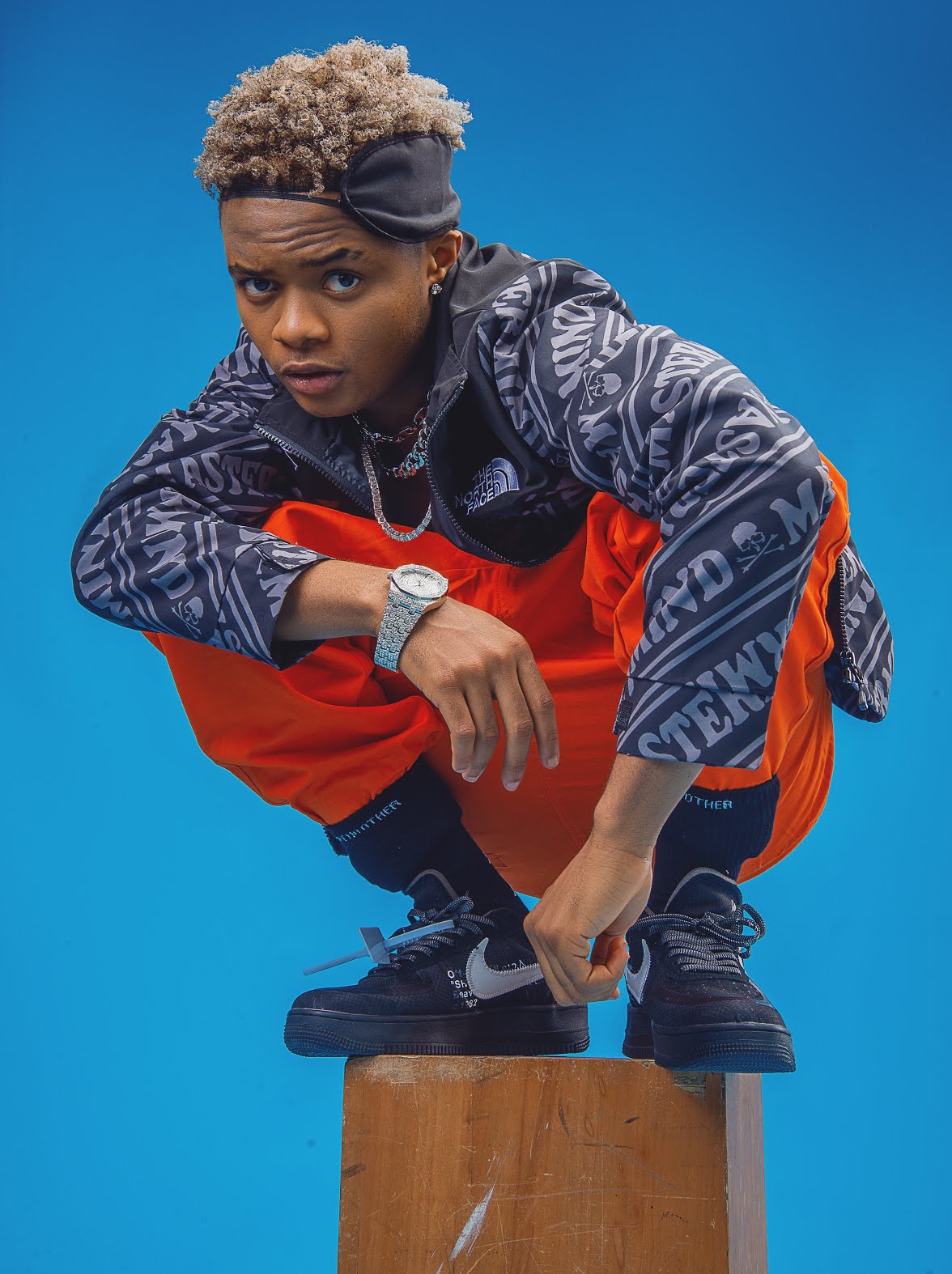 According to the report we gathered his producer Baby Fresh and producer to Rema’s two hit songs, “Dumebi” and “Corny” was the major link to his success.

Following his sighing into Marvins Record he had since released his first official EP under his new label. The album he titled “Cray Cray” took over the music scene for days just like his fellow record mate, Rema and helped solidified his stand in the music industry.

At the time of writing this post, the marvin new wave maker had already delivered 7 track album which took over the social media, and received massive airplay upon release, he has also listed major collaboration which we are pretty sure won’t be a disappointment. 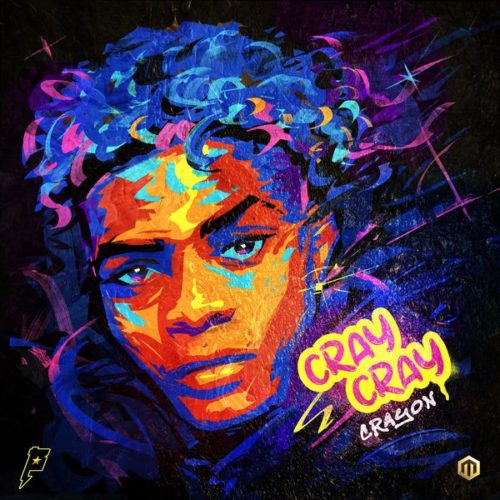 Below is a list of his top songs and collaboration we cold get.

Marvin Records is one of the most popular and valued record label in Nigeria with top acts like, Dr Sid, Korede Bello including others who just left the label such as Rekado Banks, Tiwa Savage. Not to forget the label boss, Don Jazzy who has been in the music business for long.

Considering the fact that he is a Marvin artiste and the number of songs and albums he has already put out, also the audience he achieved through his last EP, we are pretty sure the the 24 year old is worth around $40,000 – $50,000. This is however an estimation as we continue to dig out verified information about his exact Net worth.