Brymo, born as Olawale Ashimi is a Nigerian singer and songwriter from Okokomaiko, Ojo, Lagos State, he was born to a father whose profession was carpentry while his mother was a petty trader.

He started music as way back as 1999 right when he was still a secondary school student, his passion for music was so deep that he made up his mind to give his all into becoming a professional musician.

Brymo spent most of his childhood as a devoted muslim and could recite the whole Qur’an at his tender age, he attended Aganju Aka Primary School before proceeding to Japual Primary School, to finish up his primary school education.

He was obsessed with football right in his secondary school days but had to drop being a player for his new found dream in music which aroused after listening to his mother sing to Fuji music, a popular genre of Nigerian music at that time. 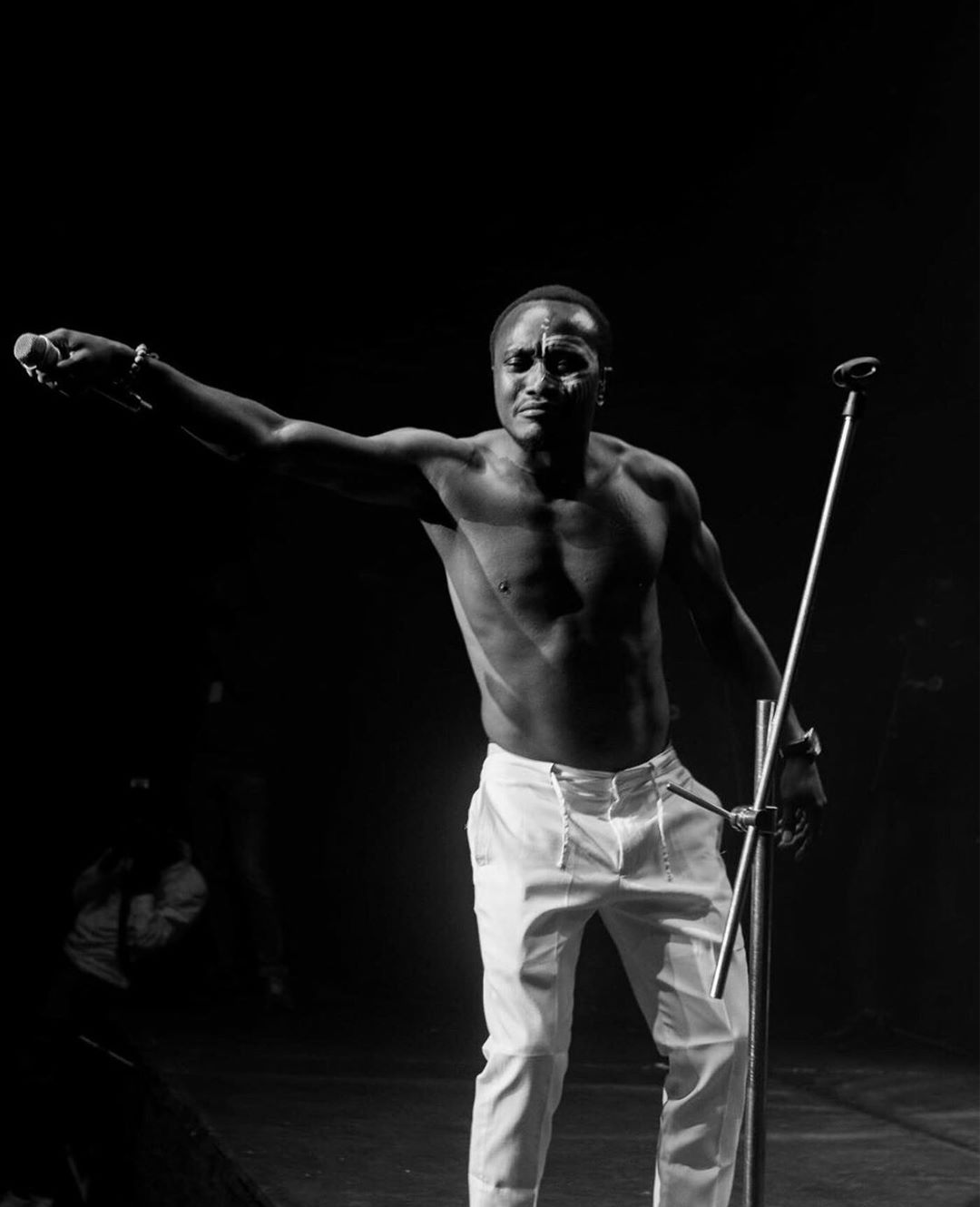 He got admitted into in Lagos State University (LASU) for his tertiary education but couldn’t complete after he dumbed education to pursue a career in music.

Brymo actually recorded his first song tagged “Future” while still in secondary school and also formed a music group called the “The Aliens” in 2002 which couldn’t survive after their had a problem and had let to their separation.

He released his first studio project he called “Brymstone” in 2007 and witnessed impressive success following the release of the album which had more than 2000 copies sold within 2 months.

In 2010 Brymo got signed into “Chocolate City ” by renowed rapper, MI after he was referred by TV Personality, Denrele Edun, he proceeded to release his second project “The Son of a Kapenta” under his new label and was graced by performances from his label mates, MI, Jesse Jagz, Ice Prince and others.

His popular hit song “Ara” was one among the  amazing songs from his second album, and it was produced by Wizkid onetime producer, Legendary Beatz. 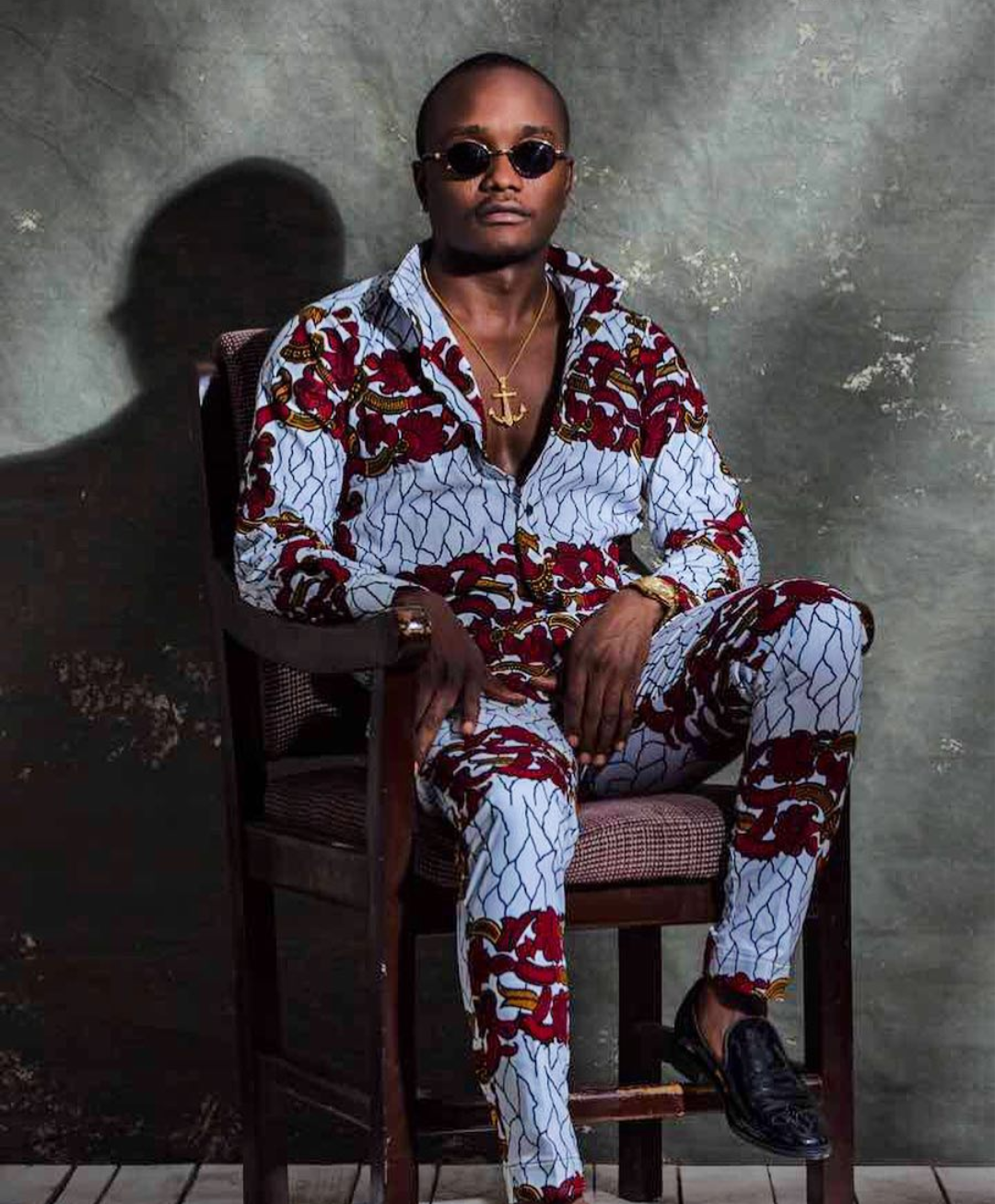 He left Chocolate City in 2013 after having an issue of trust with the management team of the record label, he then signed a deal with Spinlet in August 2013.

His career has been quite awesome and can boast of few impressive single to grace the Nigerian music scene.

He has achieved collaboration with top important acts in the Nigerian and African music industry such as MI, Jesse Jagz, Pryme and Ice Prince who witnessed his support on their 200 single “Oleku” which left a huge impact in the music scene.

Below are all his album from 2007 till date.