Entertainent draws so much attention and is lucrative making money from the fame and popularity, no wonder everyone wants to be part of that attention.

Getting this fame especially on social media is not quite an easy thing and as one would expect many would go extra mile just to get noticed. As a result many who broke into limelight may have recieved favour in form of promotions mainly on social media from already established celebrity.

We have carefully made a list of popular celebrities who made it to the top majorly because of their talent and hardwork. 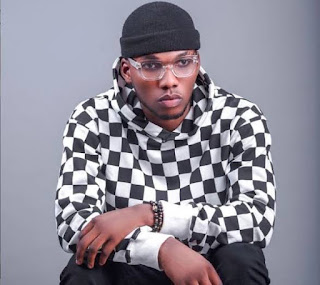 When you hear his name his 2018 viral single would probably come to your mind but dont be suprised thats just when you started to know him, infact his 2017 single “No Idea” constitueted his first recognitions in the music industry. He has even been in music scene before then.

Victor Adere, first child of her parents started his music journey back in 2014 and has worked with many producer Kulboybeat, Kizzybeatz, ID Clef, Mr Nolimitz. He released his first single “Jowo” a song which was produced by Coolboybeat. He kept consisitent with many follow up single such as “Body Go Tell U“, “Thanks” and “Loving You“.

His 2018 single “Wetin We Gain” which brought him to the spotlight also gained him a mouth watering contract deal with Etins Records. He further did a single with superstar, Davido titled “Tire You” which helped solidfy his sounds.

To be sincere Victor AD truly worked his way up the top. 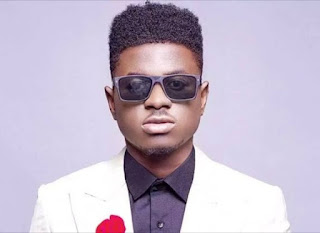 Otolorin Kehinde Peter but well known as Kenny Black is a Nigerian comic singer and stand up comedian who is notable for his funny but music marshups, his hilarious way of using  music to match up with real life situations always makes his stage performances lit and this has earned him a spot in the comedy scene.

Kenny Black every other entertainer on the list broke into the limelight through his talent and hard work, according to him he started comedy way back in 2008 and has never relented in trying to make it to the top notch, he was consistent until his major recognition came after his amazing and funny marshup went viral, he has since then retained his spot.

He has since graced many important shows, concerts and events such as AY LIVE,  with his amazing perfomance and had amassed so much popularity for a 26 year old. No doubt he deserve to be on this list. 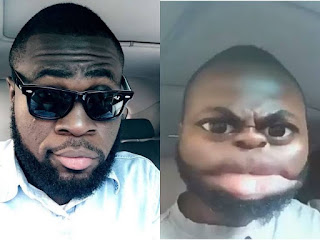 Almost every knows his especially for his unique slang “Something Just Happened Right Now” which was framed by him, he is well known for disguising his face in his comedy rants on social media and boast a huge fanbase as a result of his unique comic videos.

Lasisi elenu like many other comedians did not just break into limelight, He carved out his own unique style of comedy and through consistency and hardwork, made his way to the top notch onlime comedy sensations.

According to him what he started off as way to keep him busy gained him the very spot he is now, infact he is one the best online comedians and is making a living off his sweat. His has recieved many award nomination including “The Future Awards Africa Nigeria Prize for Comedy” and “City People Music Award for Comedy Act of the Year”. 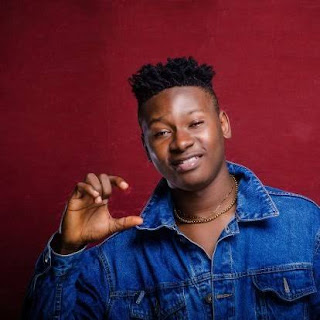 Nwodo Chinonso known professionally as Kolaboy is a Nigerian recording artiste and rapper from Enugu. He is one of the fastest rising rappers of the Igbo type rap, a unique blend of Igbo language and english in rap lyrics.

He kicked off his career in  and has relesead many songs, however his recognition was not until his freesyle cover to Phyno’s hot single “Fuwa Sewa” got the attention to PentHauz Record frontline, this earned him a succesfull perfomance in Phyno Fest held in 2017.

His 2018 single, “They Didn’t Caught Me” which had sensational singer, Harrysong on the remix, this helped solidfied his presence in the music scenr.  He has long been consistent in dishing out lovely vibes such as his his 2018 single “Wire” and his 2019 song “Collect“.