The Nollywood film industry is filled with beautiful and charming actresses and Chika Ike is definitely one of them without doubt.

Chika started acting in church dramas as a young girl of 6-year old and began her career as a model after leaving secondary school at the age of 16.

The Anambra born Nigerian actress and producer got into fame in 2005 after she bagged her first major role in a movie titled “Bless The Child” although she had  started her career that same year with her first movie role in movie “Sweet Love“.

She has since featured in over hundred movies including “Mirror Of Beauty”, “To Love A Stranger”, “Girls Got Reloaded”, “Happy Ending”, “Anointed Queen” and “The Prince and the Princess”.

What speaks for her at first glance of this talented actress is her beauty and she is undeniably one of the most beautiful and sexy actresses the Nollywood industry can boast of.

To prove this fact, we have ravaged 10 of her pictures that will definitely leave you beyond doubt that she is indeed a complete slayer. 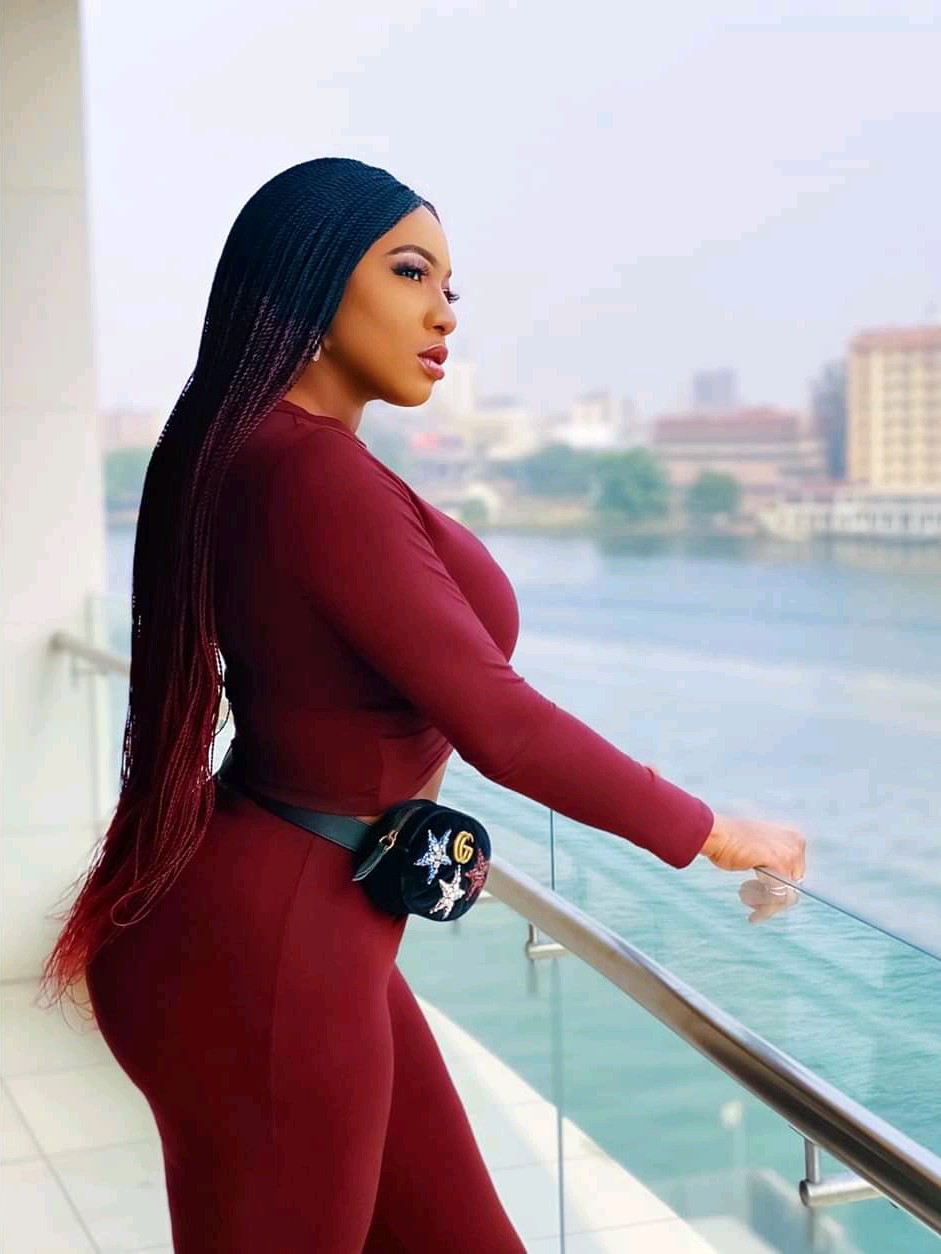 2. She just fits into anything she wears. 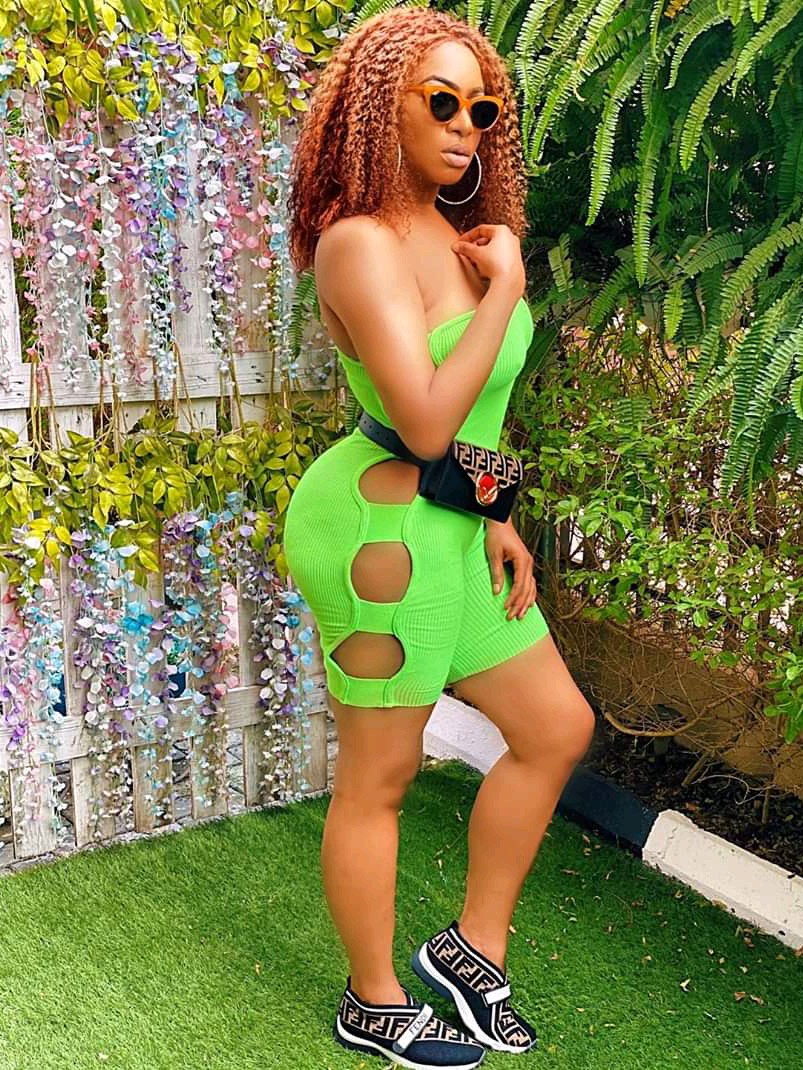 3. Yea, she among the ladies who rock so well in suit. 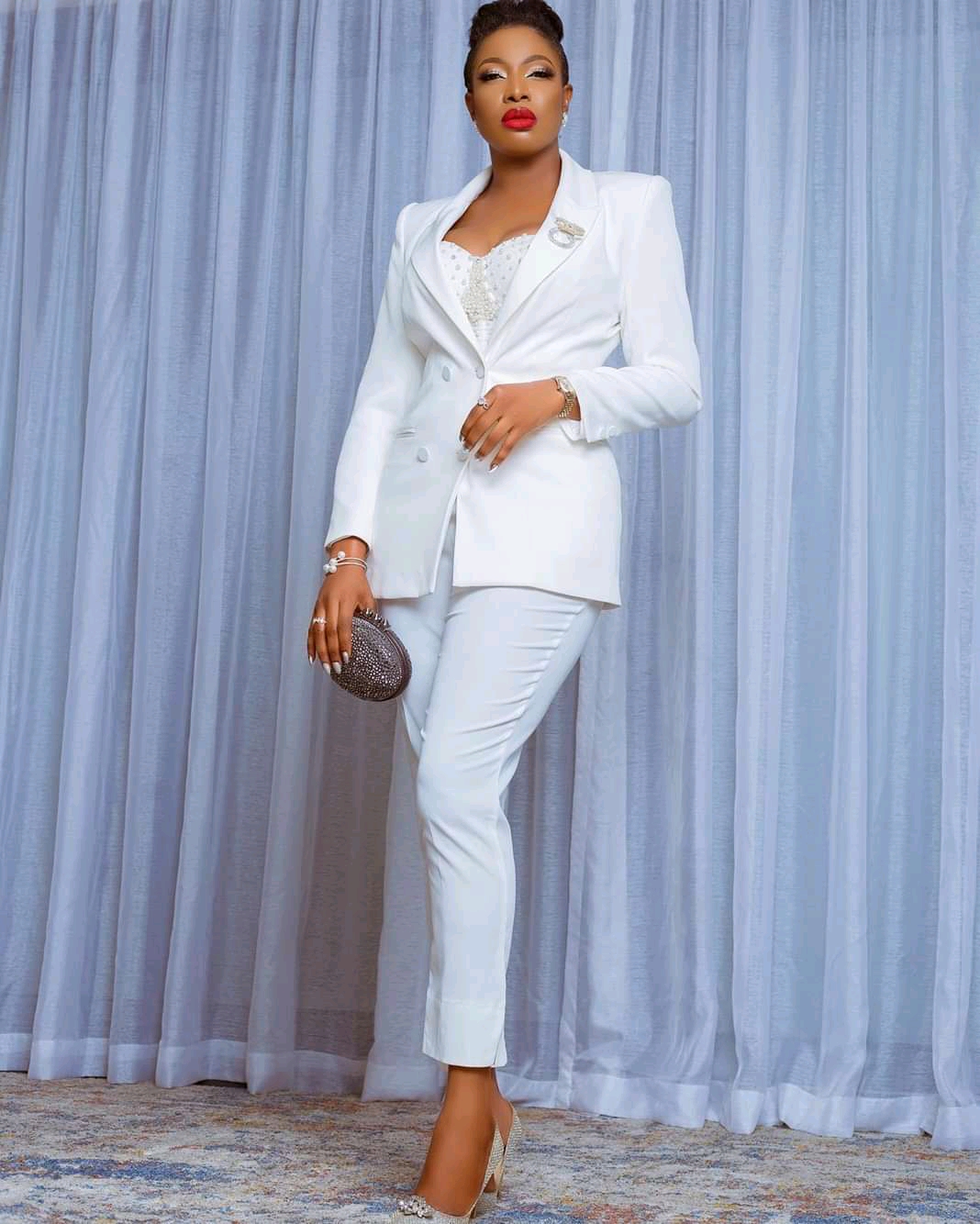 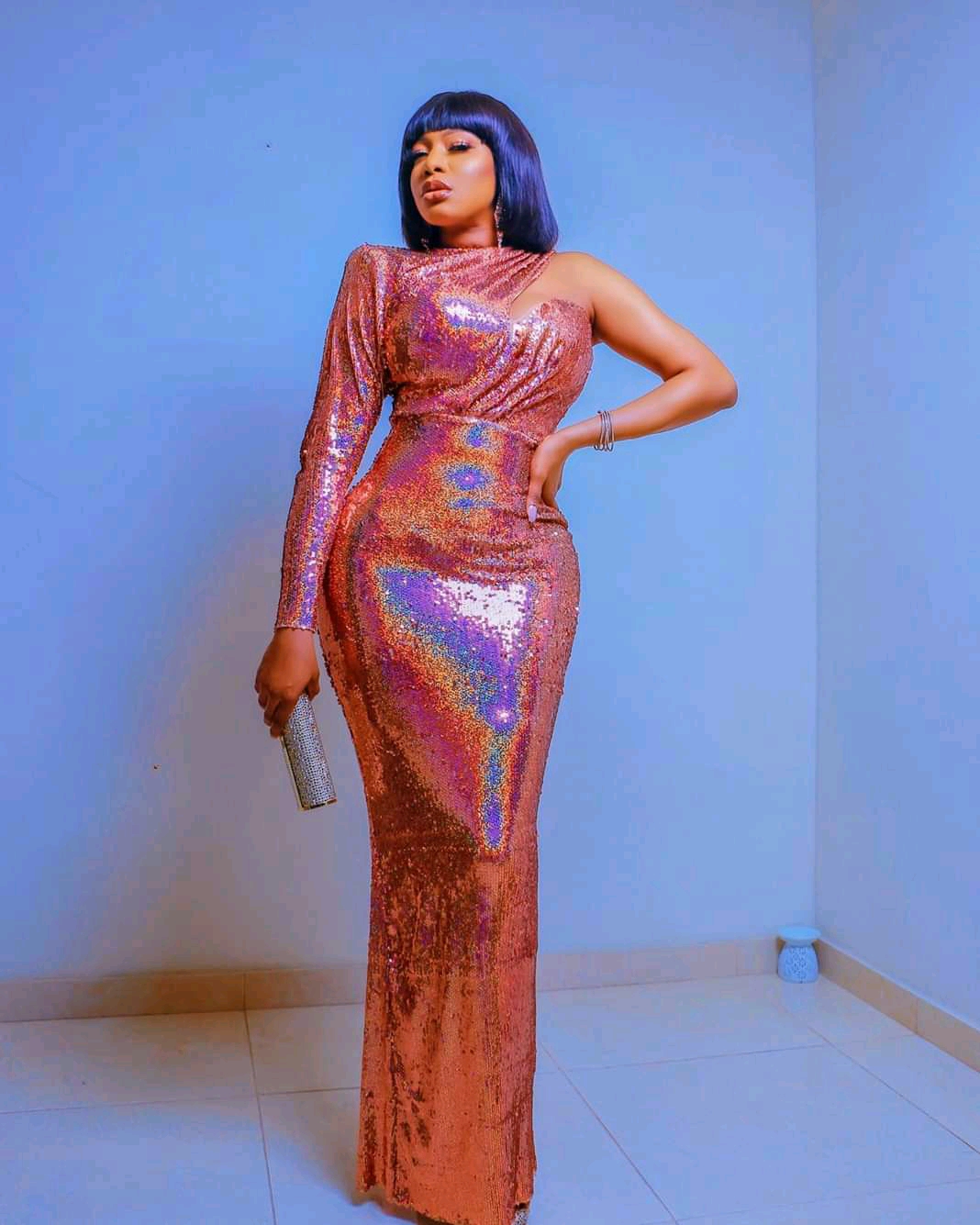 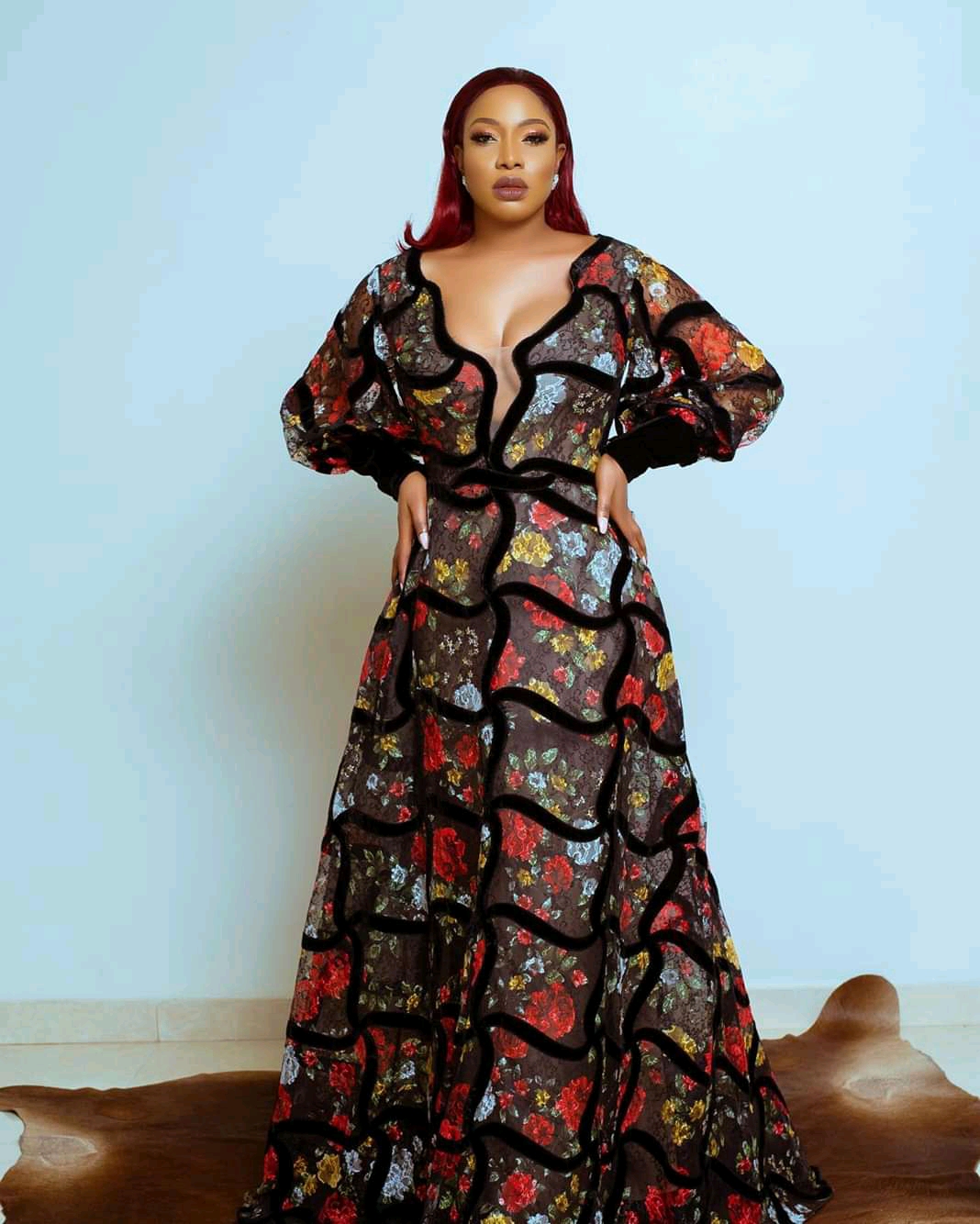 6. She is just flawless. 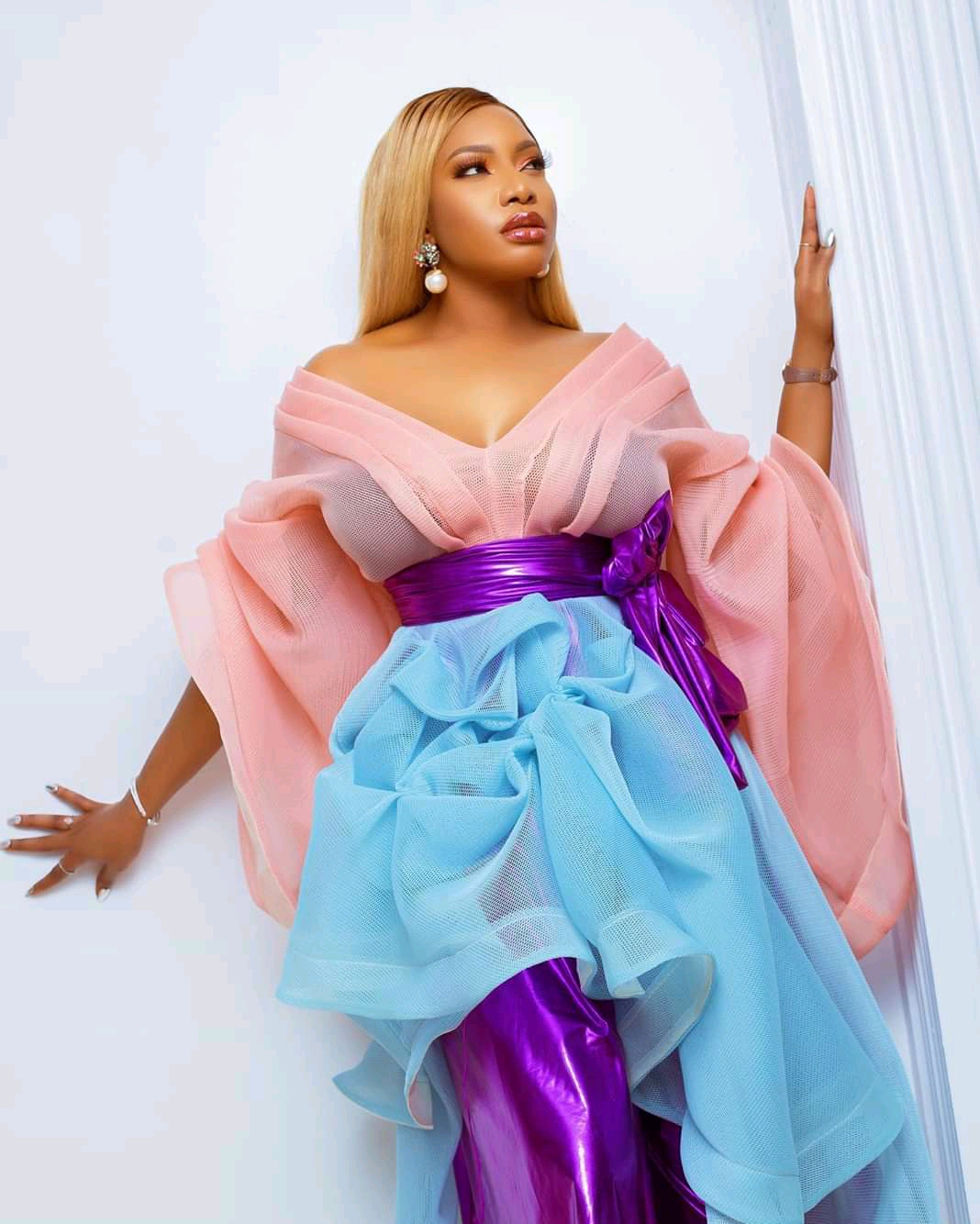 7.  Just so you can see things clearly. 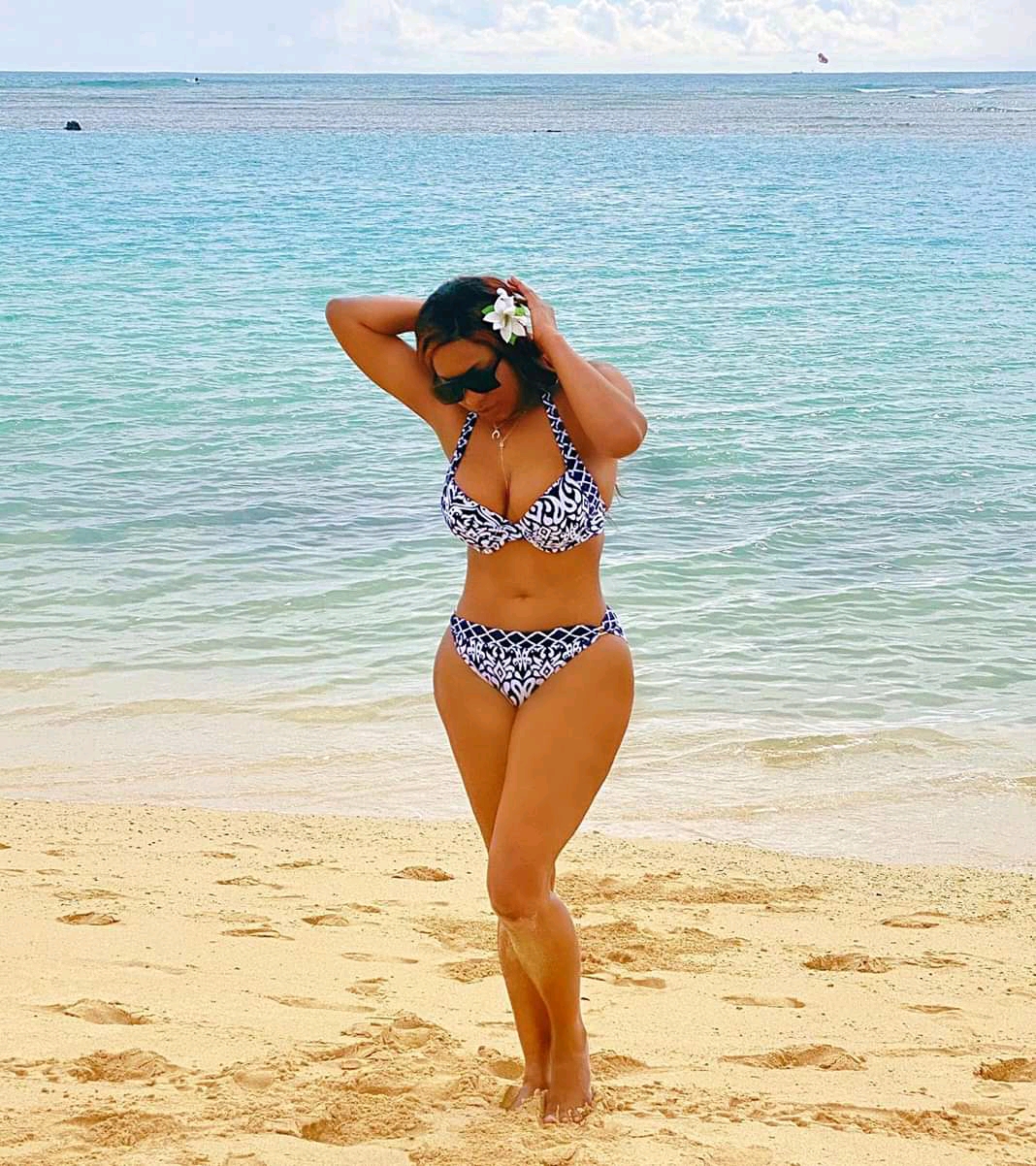 8. The backside rocks and you just can’t deny it. 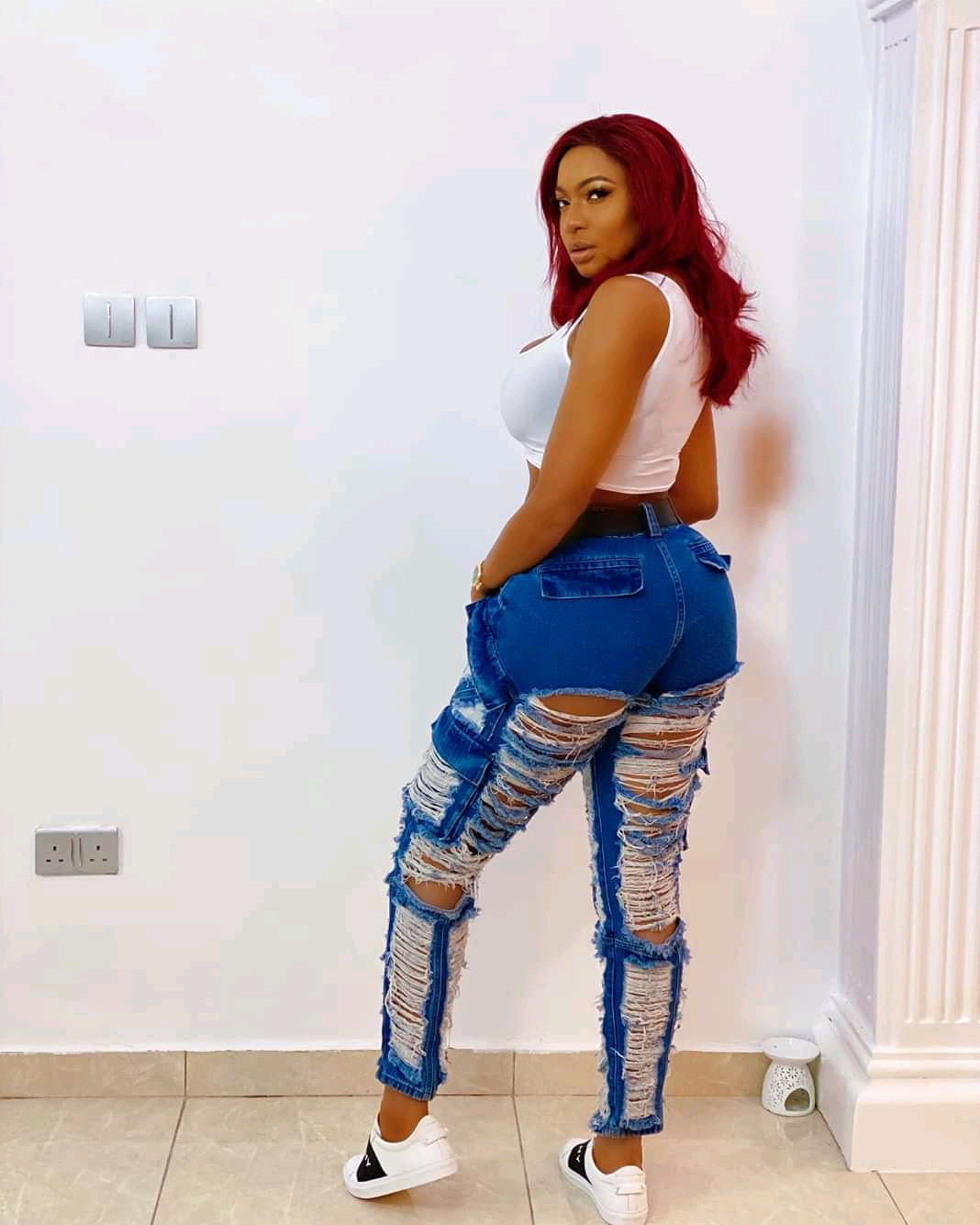 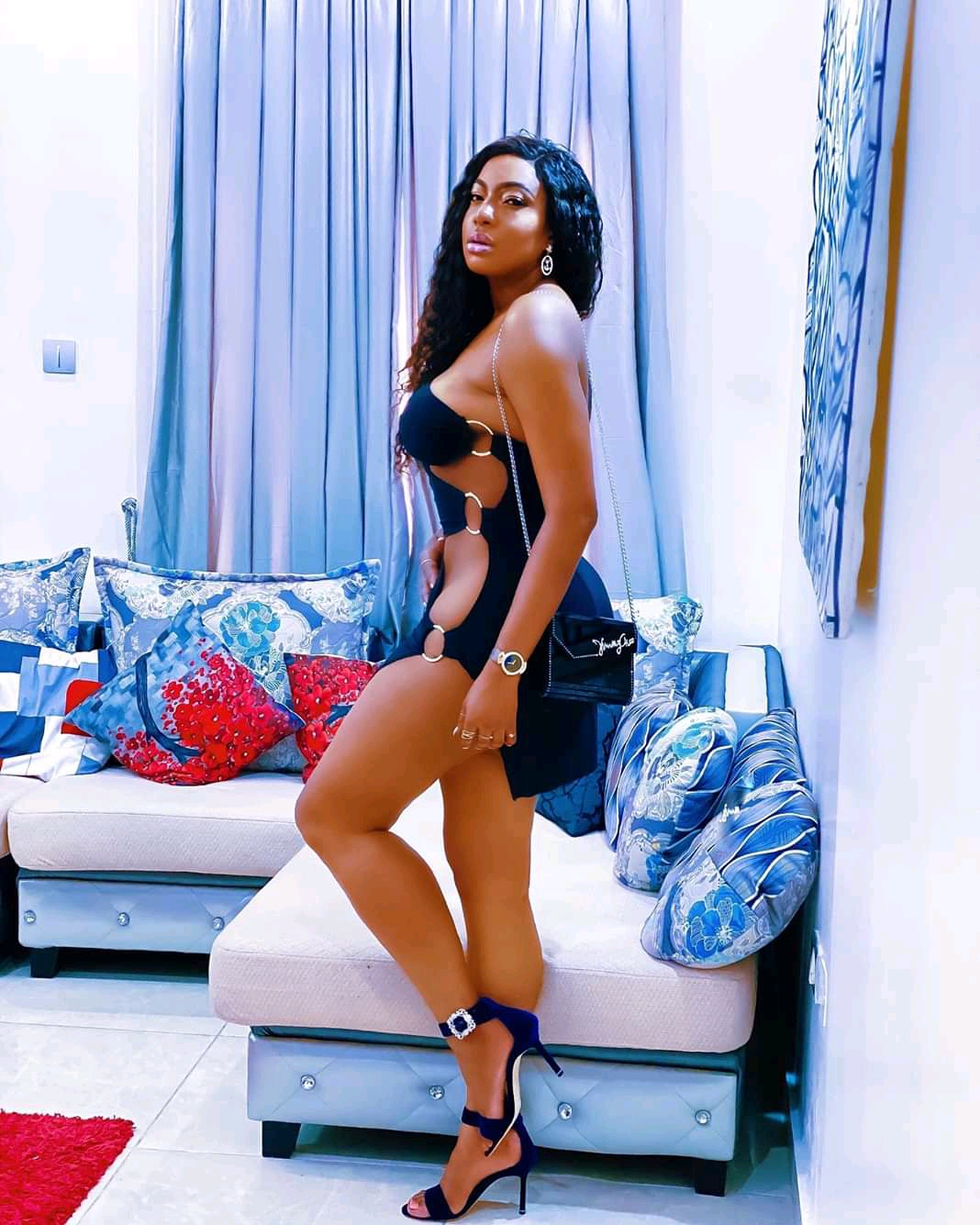 10. Now you believe she is a complete slayer. 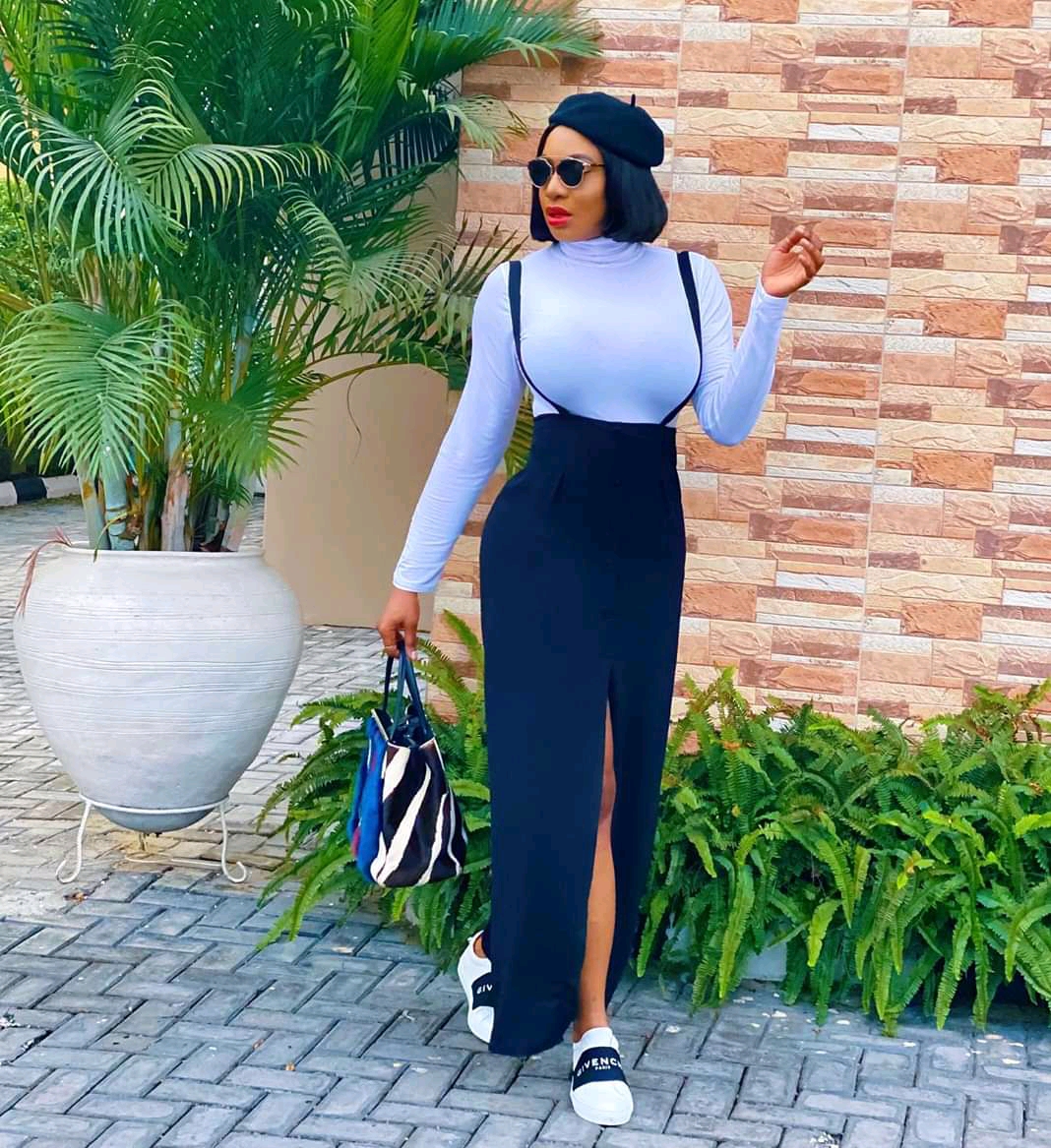