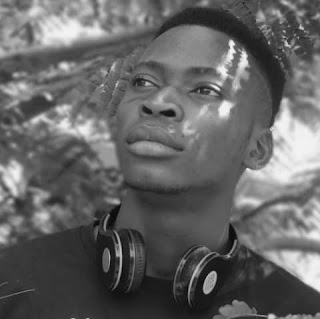 Born Okoh Peter Ekuma but known professionally as Y-kiss is a Nigerian singer and songwriter born on November 29th, 2000 in Afikpo North LGA of Ebonyi state.

He relocated from afikpo to abakaliki at very young age and acquired his primary education at Command Children School Abakaliki. He then proceeded to the Government Secondary School Afikpo for his secondary school education. He is currently a student of chemical engineering in Alex Ekwueme Federal University Ndufu Alike-Ikwo.

Y-kiss interest in music began in his secondary school days and recorded his first song “True Love” during this time, unfortunately he wasn’t confidence enough to put

Upon leaving secondary school in 2018, Y-kiss released his first official single “Ada” which helped pave way for the talented singer after the song received lots of appreciation from listeners. 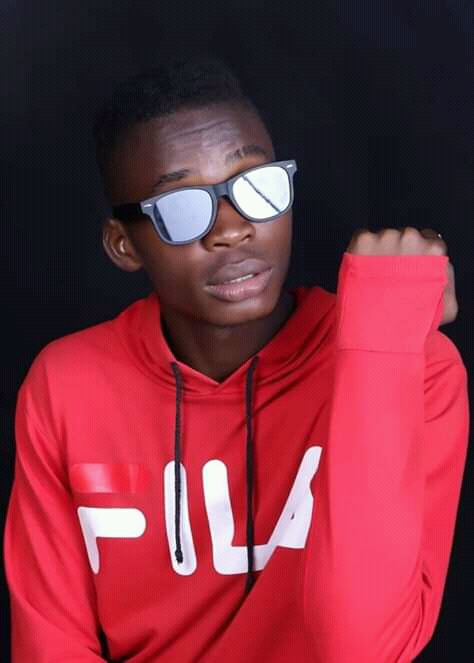 Seeing the success of his first single, he teamed up with Iceblink on another impressive track he tagged “Koro” and followed it up with another one “Odeyewu” also featuring Iceblink.

Y-kiss three years career has indeed witnessed a lots of interesting songs and collaborations which includes his 2019 track featuring Tygaseed which they tagged “Sorry“.

Early 2019, he recorded another amazing song he titled “Hallelujah“, which also received lots of postive feedback from fans.

He revealed plans for another song in an Instagram post he shared back in November, the song which will be titled “Jo Mabinu” will be out official in December 2019.

Stepping into the music industry 3 years ago, Y-Kiss has achieved few notable awards and nomination credits to his consistency in dishing out impressive vibes.

His awards include; Billion Awards, Next rated artist 2018 and Artist of the year 2019. He signed an endorsement deal with the awarding institution on April 6, 2018 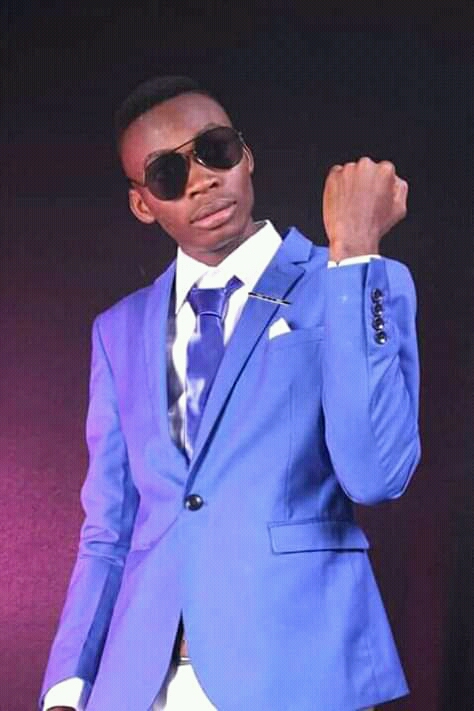 On October 24, 2018 he also signed another deal with sweet sound records which he performed and won the next rated artist and artist of the year awards.

Other intersting about the singer

Y-kiss revealed that his biggest challenge towards his music career was financing, hence the need to depend on a lot of patience and hard work.

The nickname “Y-kiss” was given to him by a girl (name with held). He mentioned Mayorkun, Davido and Kiss daniel as his sound influences.

Besides singing, Y-kiss plays drum and has a keen interest in football.The singer also plans to invest in his profession as an upcoming chemical engineer.

Ajebo Hustlers is a Nigerian Afrobeat and Highlife duo born in Port Harcourt, Rivers State and consists of Knowledge and Piego. Read More

Become Our Next Face Of The Week