TSpize Biography, Lifestyle, State, Career And Networth, All You Need To Know | BaseNaija

He is notable for producing many hit songs for numerous top acts such as Davido’s 2014 hit single, “Aye” and “Gallardo” by Eastside singer, Runtown. He also has the credit to Mista Chivagu viral single “Nganga” featuring renowned indigenous rapper, Phyno. 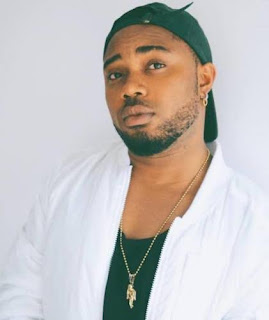 He released his first official single single tagged “Lamagado” and then followed it up with few other singles such as “Irowiro Nwa”.

Tspize actually started a producer but in the last few years has kicked off as an artist and no doubt he is doing good in his new found career, he has released a few impressive singles featuring Nigerian top acts including Runtown, and Ghanaian top notch rapper, Sarkodie. 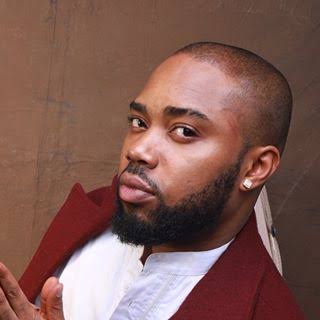 Below are his songs and collaborations so far;

In 2019 Tspize was reportedly hospitalized after been hit by a strange sickness, souces suggested that he was attacked by an unidentified Ghanaian artiste who promised to deal with him after he flew to his country for music business but ended up having a misunderstanding with him.

Though reports also suggested that medication following the sudden sickness proved abortive at that time, he however recovered after much treatment and is fully back to the industry.