They are over 100 accredited and recognized universities in Nigeria both government owned and privately owned universities, and new ones are added to the list nearly every year by the National University Commission, a body responsible for university accreditations.
We have carefully compiled a shortlist of best and highly ranked Nigerian university located in the esatern part of Nigerian.
1. University Of Nigeria, Nsukka 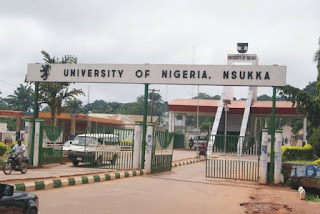 University of Nigeria, Nsukka(UNN) is regarded as the first University in Nigeria founded in 1955 and since has marked its spot as one the top 5 high ranked universities in the country and among the best ranked in the africa.
Current international university ranking by webometrics.info ranks UNN as second high ranked university in Nigeria as of 2019 and 2129th in the world.
Answersafrica.com also ranked this iconic institution among its top 50th best universities in africa.
UNN has remained an astounding center of excellence and learning having produced many notable people in Nigeria today.
2. Nnamdi Azikiwe University, Awka 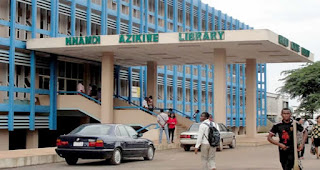 Nnamdi Azikiwe University, Popularly called UNIZIK, was founded in 1991 and is located in Awka the capital city of Anambra state.
This prestigious institution has produced notable people such as Oge Okoye, Mike Ezuruonye and others well known actors and actresses. It has become an excellent center of learning to be reckoned on both in Nigeria and africa at large.
Unizik holds the rank of 23rd position in the current Nigerian university ranking and 4046 in world university ranking.
Formerly Anambra state university of technology(ASUTECH) but renamed after Dr. Nnamdi Azikiwe, one among the Nigerian independece fighters.
Unizik has grown rapidly to retain its spot today as one of the best universities in Eastern Nigeria and the whole nation.
3. Federal University Of Technology, Owerri 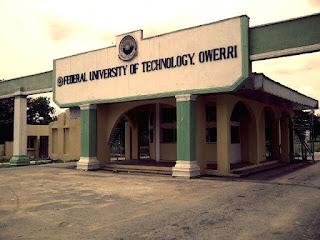 This iconic institution was established in 1980 and is regarded as the premier federal university of technology in the south east and south south parts of Nigeria.
Popularly known as FUTO, this institution is the oldest University of Technology in Nigeria and has played a significant role in higher education both in south east and Nigeria as a whole.
FUTO is currently ranked 7th best university according to 4icu.org.ng and ranks of 12th best Nigerian university by webometrics.
4. Michael Okpara University Of Agriculture 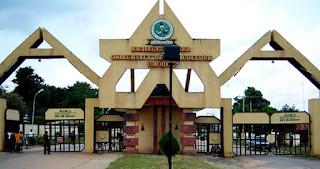 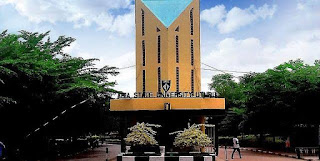 This remarkable center of learning operates with the same collegiate system by University of Nebraska and currently has 20,389 students.
The university main campus is located at Uturu, Isuikwuato Local Government Area of Abia State and is regarded as the best State owned university in the south east of Nigeria with a rank of 39 in Nigerian and 6888 in the world.
ABSU as it is popular short formed by students is one of the oldest state university in Nigeria.
NOTE: All Ranking are based on webometrics.info unless otherwise stated