Igbo Rap music just like others has gained much acceptance in Nigerian music industry following the popularity it earned, credits to rappers like Nigga Raw, Phyno and others.

Just like afro pop to the world, igbo rap music and other rap music in any other Nigerian languages is a true representation of culture, uniqueness and at the same time promotes igbo language.

We have compiled a short list of fast rising rappers who flow in both igbo and english languages and have proven their stand in the music industry.

Careful not to confuse this list with the likes of rappers such as Phyno, Zoro, Splash,Tidinz and Quincy who have gained recognition for the uniqueness of rapping in igbo and regarded as front runners of rap music in igbo language. 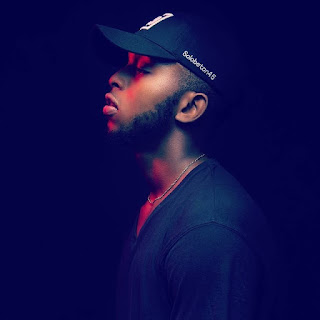 Dante who raps in both english and igbo language was in the industry prior to his signing but has not gained the recognition.

A student of Nnamdi Azikiwe University, Awka, Rahtti was however popular following his viral rap video “This Is Unizik” and also for his singles “Big Daddy” and “Gee boy”

Phyno learnt about dante from his friend Olamide after he did a rap cover for olamide single, “Motigbana”.

He dropped his first official song titled “Okay” under Penthauz records and featured in the label latest song “Nyem Space’ alongside Phyno, Nuno and SuperBoy

Dante Rhatti is no doubt a rapper you should watch out for this year. 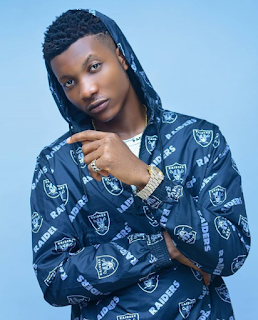 We have mentioned Nuno right? Now it the right time to talk about him.

Nuno zigi has being a popular name among students of Nnamdi Azikiwe University Awka, His ability to mix both Igbo and English languages in his rap lyrics is quite interesting.


Nuno was signed lately last year into Penthauz record after Phyno discovered the talent in the youngstar, he has since released his first official music under the label tiltled “8th Mood” which gained massive airplay and acceptance from fans.

He also featured in “Nyem Space” along with Phyno and his fellow label mates. Nuno style of rap music has so far being recognized and accepted by his growing fanbase.

This list would be complete without mentioning the talented young rapper. 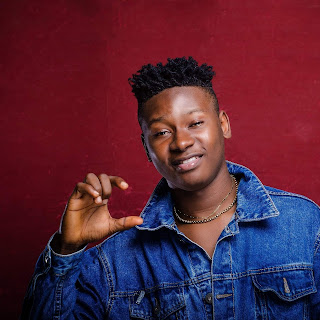 Kolaboy is no more a strange name his hit single “Onyx” had over 700k views and also his song “They Didn’t Caught Me” featuring Harrysong gained massive play on social media.

The young talented rapper who gained recognition after his video shared by mark angel comedy crew on their YouTube and social media with millions of views.

He also made several freestyle video in Phyno songs this made him win a golden chance to entertain fans at one of the biggest shows in Nigeria, “Phyno Fest 2017” hosted by rapper Phyno.

Kolaboy has long being keepong his page on in Nigerian music industry and is sure someone you must keep tab on this year. 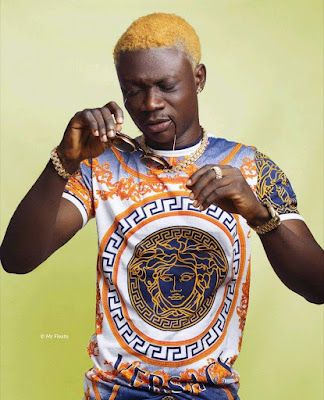 Nwankwo Collins better know by his stage name, Caften is an Ebonyi born rapper who mixes both english and igbo language in his amazing rap lyrics.

Caften Alancha, has long being an entertaining spot in the East notably for his hit songs like “Small Trouble” and “Goo” and awarded the best rapper in Ebonyi state.

Alancha earlier this year signed a N20million record deal with Don Sylvester Record(DSR) and has released his first official song + video under the label titled which he titled “Don Go Pay”.

Caften is undeniable one of the rappers who flow in igbo language you should watch out for this year. 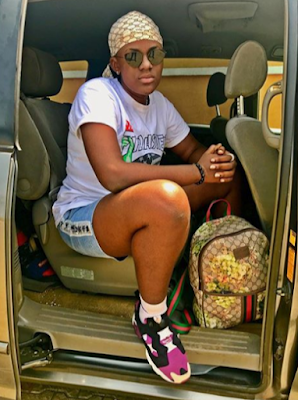 The only female on the list, and year she sure got mad vibes just like igbo rapper Splash, Lucy Q stands out in her unique way of mixing igbo language in her dope punchlines.

Born Lucy Queen Eneh but better known by her stage name, Lucy Q is a young talented female rapper from Eziagu in Enugu state and graduate of University Of Nigeria, Nsukka.

The self acclaimed queen of igbo rap music became a familar name after she featured on Illbliss’ “Chukwu Agizigo gi“ Remix.

She gained recognition nationwide after an outstanding performance at the Star Trek tour held in Abuja, Nigeria.

She is currently signed into Big N Small Entertainment and you should watch out for her this year.