Chinedu Onyewuch professionally known as Charass, is a Nigerian singer and songwriter from Mbaise LGA, Imo state but grew up in Northern part of the country, Platue state capital, Jos.

He also released another impressive collaboration with Cynthia Morgan in 2016, the track which was titled “Kiss & Tell” received much acceptance from listeners.

So far the talented singer who was previously signed into, Matured Money Minds Record (MMM) owned by former Chelsea Midfielder John Mikel Obi has amassed quite a few impressive single to his name.

We have therefore decided to bring you the list of 5 of his hottest songs so far. 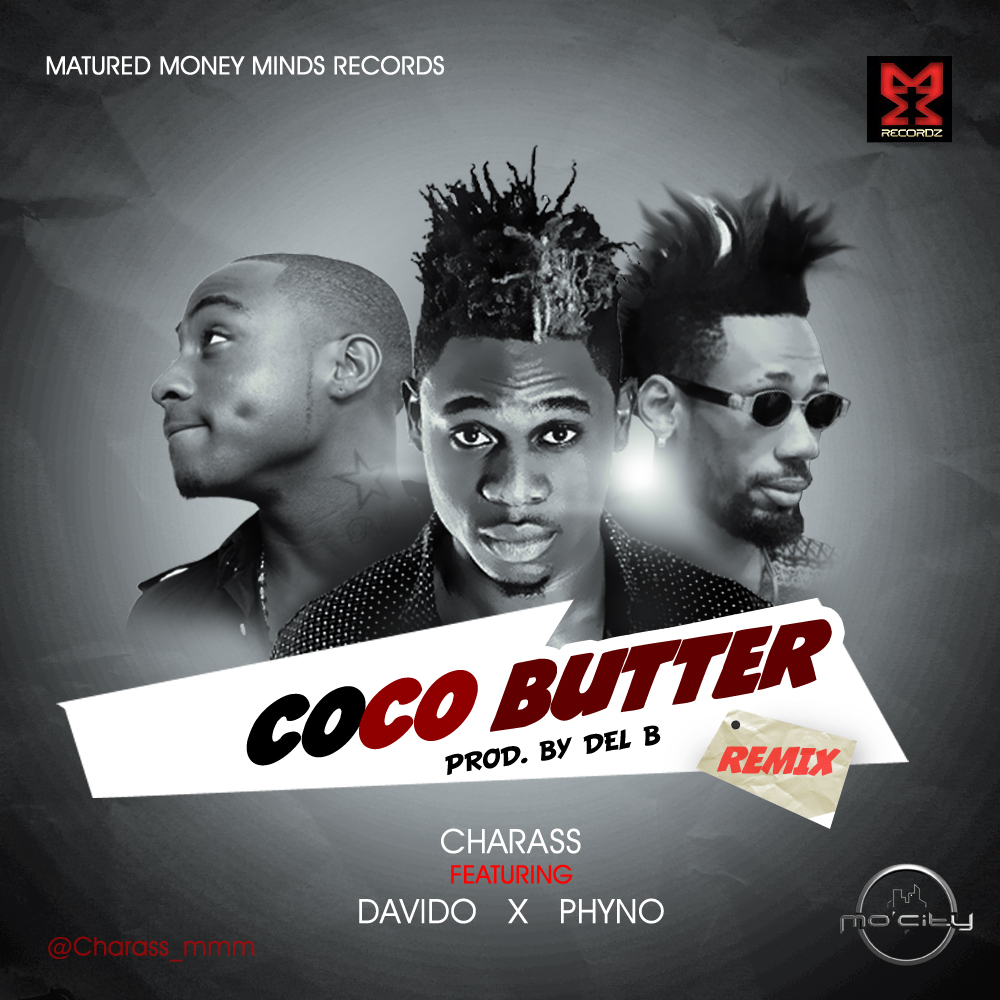 Here the talented singer employed the help of Davido and Phyno on this amazing track and of course they sure did justice to the song. 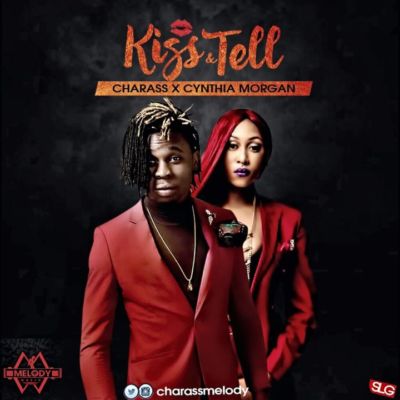 This is no doubt a perfect duo as the two power packed singer teams up to unleashe full energy on this interesting song. 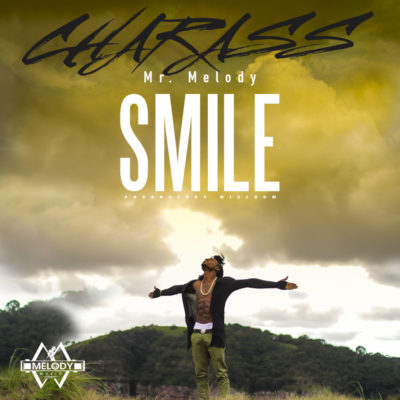 Charass decided it was time fans have a taste of his craft alone and arguments “Smile” was definitely as well thought song that will leave you smiling. 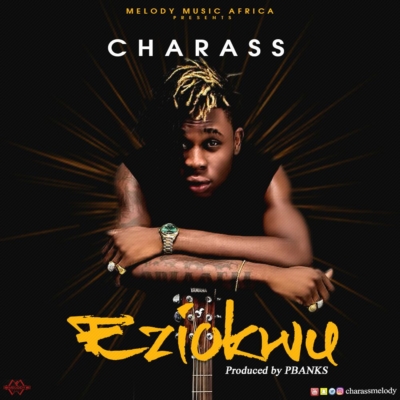 “Eziokwu” is a mind blowing song and was released after his collaboration with Cynthia Morgan.

Thanks to P Banks for cooking up the beat for this impressive single. 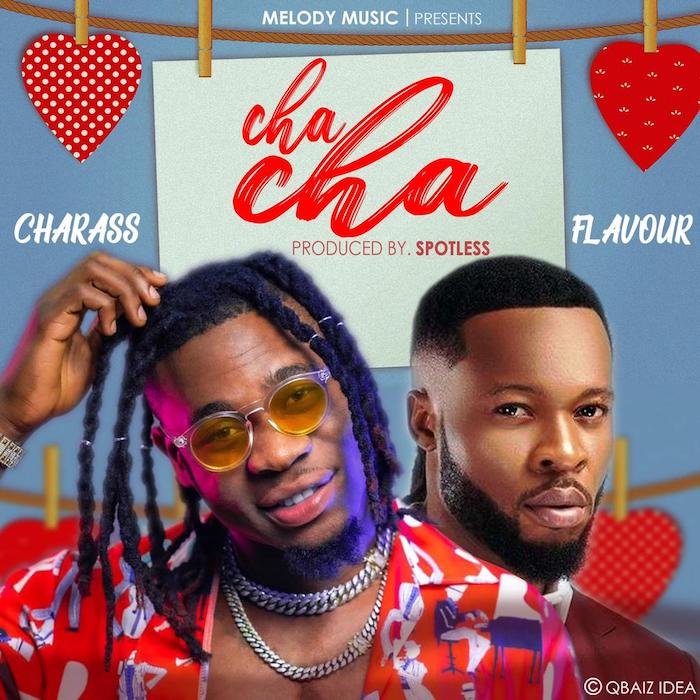 Exactly when nobody was expecting another monster single, Charass teamed up with N’abania powerhouse, Flavour on this wonderful track they tagged “Cha Cha“.