Comedy is currently taking over the entertainment industry, it is respected and draws high recognition alongside music.

The Comedy industry in Nigeria became such a boom back in 2000s and since then has been a huge success, Comedians has also become an entertaining spot and just like musicians are making huge income from they career.

Popular comedians like Okey Bakassi, Basketmouth, Bovi, I Go Die, Akpororo just to mention but a few, make up the A-list comedians we have in the industry, few among them has even achieved international scene and has taken their career global.

Nowadays, comedy doesn’t not just stop at only stage performance but stretches to even showing of your talent on social media this helps gain popularity and recognition, so comedy in nigeria is not limited but depends on how creative you can be as a comedian.

Talking about the comedy industry, ebonyi state is no exception as it has talented comedians it can proudly show off and we have taken out time to bring you an untouchable list of top 5 comedians in Ebonyi state. 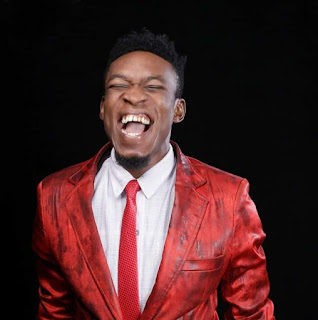 No doubt he is respected as one of the pioneers and fore-runner of stage comedy in ebonyi state.

Born Igwe Uchenna but well known as Sir One On One is an ebonyi born stand-up comedian, show organizer and influencer, he kicked off his career as a comedian in 2007 and since then has worked his way through to the very spot he is now.

He Is notable in ebonyi for his popular comedy show which draws the attention of many influencer and people of high class around ebonyi and beyond.

His comedy shows are always graced with the presence of many other talented comedians, musicians such as ebonyi high rated Rappers, Caften, Niceflick and other notable artistes. 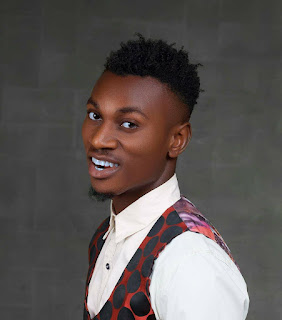 Nwota Emeka Walter, professionally known as MC Walter is an ebonyi born popular stand-up comedian and musician, who is also among the fore-runner of stage comedy performance in ebonyi state.

MC Walter, has been remarkably impressive since kick-starting his career back in 2014, his eminent performances in many notable shows has left the talented comedian one of the most sought out for in ebonyi state.

He is also notable for his very own comedy show and concert held ones or more a year, and is always graced with lively performances from top comedians and musicians within and outside ebonyi state. 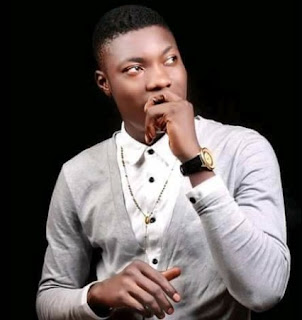 He started his career back in his secondary school days and against all hassles  encountered in the comedy scene worked his way up to the A-list comedians in ebonyi state.

He has graced many comedy shows, concerts, events with his appealing performances and his numerous fans can boadly attest to this.

He also organizes his own show which has featured performances from top ebonyi comedians, dancers, and musicians. 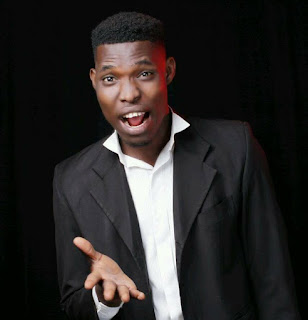 Nwebonyi N Okwuchukwu popularly known as Talkinson is a talented young comedian, event MC known for his amazing and lively performance on stage.

Talkinson, an indigene of Ohaukwu local government area of ebonyi state started his dream of becoming a stand-up comedian in 2013, his talent coupled with hard-work gained him way to become one of the comedians shaking up the comedy scene in ebonyi state.

His comedy show first organised in 2015 has now become a huge success and pulls great attention in ebonyi state, it has also witnessed unforgettable performance from ebonyi top entertainers. 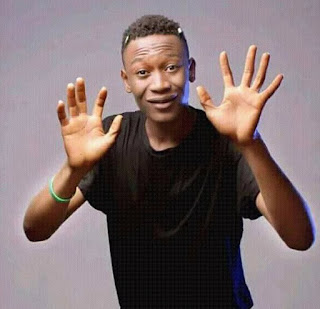 Anagah Paul Chukwudi is a young talented comedian from Ezzamgbo, a town in ohaukwu local government area of ebonyi state. He is professionally known as Paulcdjoke a.k.a “Njakiri Go Back”.

He started off his journey of becoming a stand-up comedian in 2015 and has since featured on many popular shows, events and concert, his amazing performances at different shows has gained recognition in the the industry today.

In a close chat with him he disclosed that, comedy is part of him and has always been, according to him, he has always made people laugh, infact his family and friends had already nicknamed him a comedian before pursuing his career professionally.

He also organizes one of the well known comedy shows in ebonyi state, with performances from othe popular ebonyi comedians and musicians including Caften, Raynno and others.

Other Comedians Worthy Of Our Mention:

Not satisfied with the list? Or Do you think we are forgetting someone? Drop your suggestion in the comment section below👇