Thank God Omori Jesam but known professionally as TG Omori is a Nigerian video director and filmmaker popular for his incredible works in shooting music video for numerous Nigerian artistes and other African musicians.

He was born born on June 8, 1995 and hails from Cross River State part of Nigeria, he attended Kuramo College where he completed his secondary school education, he then proceeded to Pencil Film Institute in Lagos and later became the youngest filmmaker in Nigeria at the age of 18. 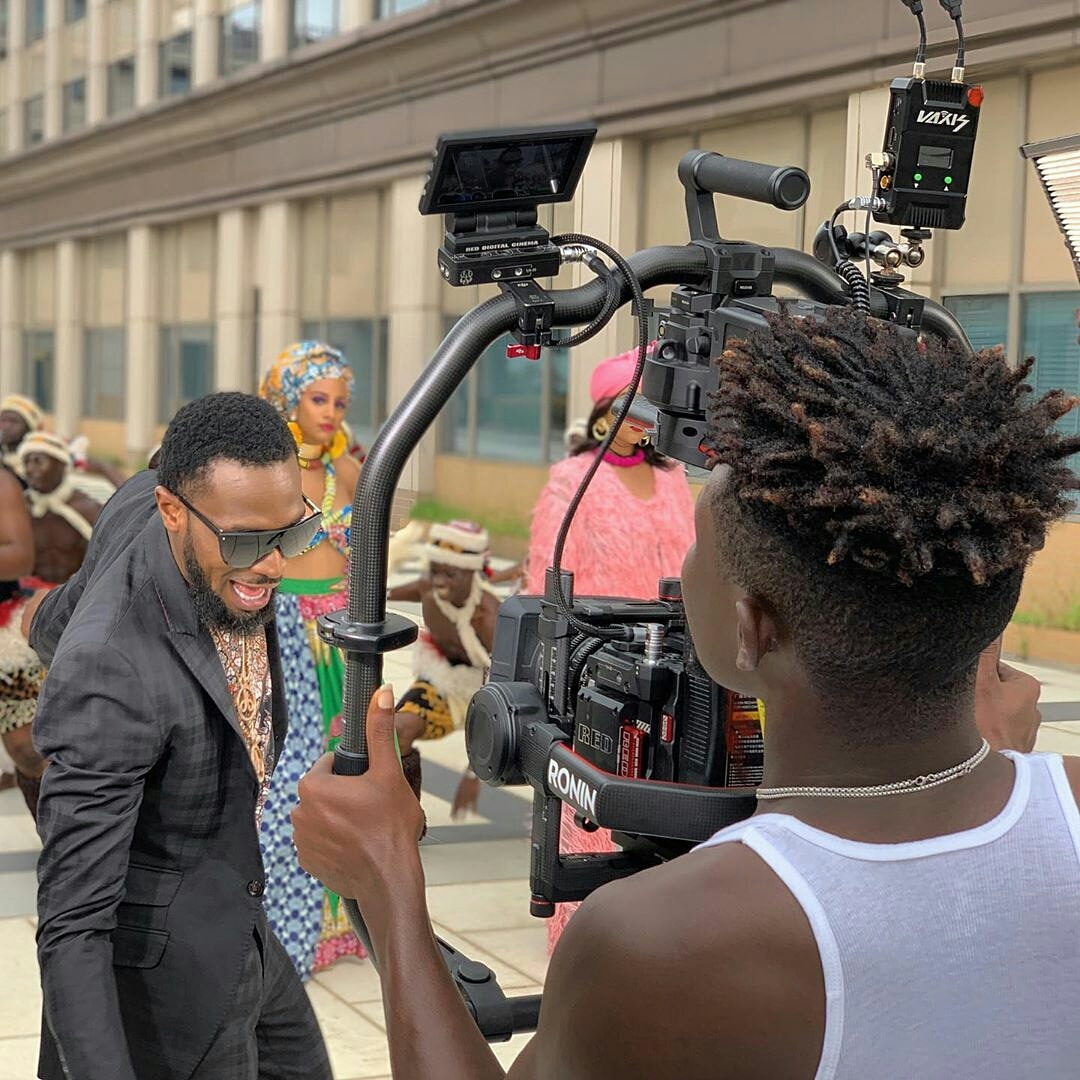 TG Omori started his journey of becoming a top notch video director from a tender age, according to him he derived inspiration from Nigerian veteran filmmaker, Tunde Kelani and with consistency and passion developed himself to what he is now. 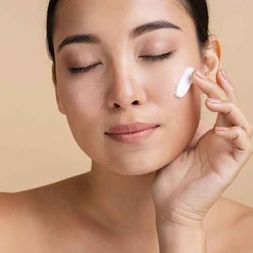 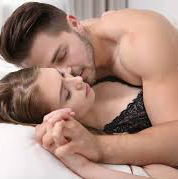 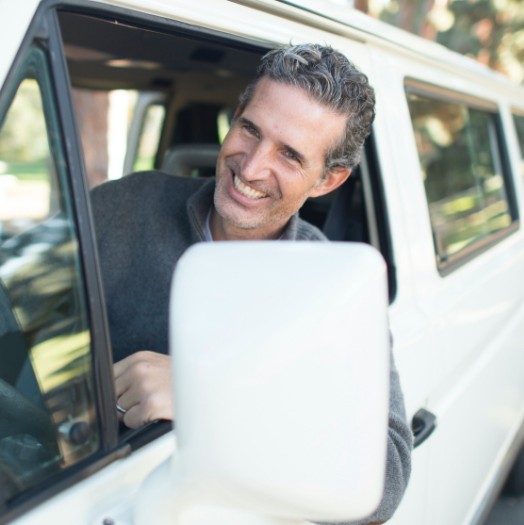 His first notable work as a director was the ES PLUS “Respect A Woman” music video in 2015 which served as a turning point for him.

He went on to perfect himself on the act which he cherished most and by 2019 he has become one of the most expensive and sort for video director in the Nigerian music industry. 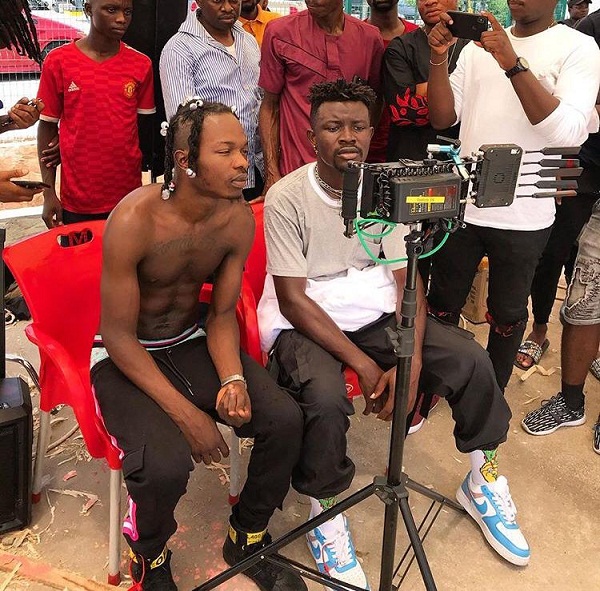 Through out his career which has spanned through more than 5 year, he has worked with many top notch musician in Nigeria the likes of Olamide, Wizkid, Davido Naira Marley, Reminisce, D’ Banj and others.

Among his recent notable works includes “Billionaire” by Teni, “Am I a Yahoo Boy” and “Soapy” both by Naira Marley and even Olamide’s 2019 single “Oil And Gas”. 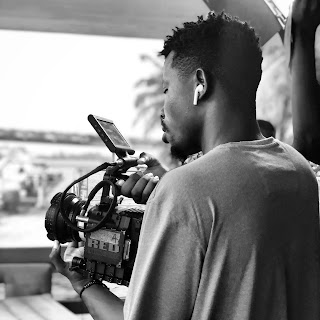