Born Christened Temilade Openiyi but professionally known as Tems is a Nigerian singer and songwriter born on 23rd of July 1996 in Lagos State of Nigeria.

She attended Dowen College located at Lekki, before proceeding to University Of Johannesburg where she graduated with a degree in Economics.

Tems has enjoyed music even at a very young age of 9 and by the age of 13 she’s taking up her career more seriously. 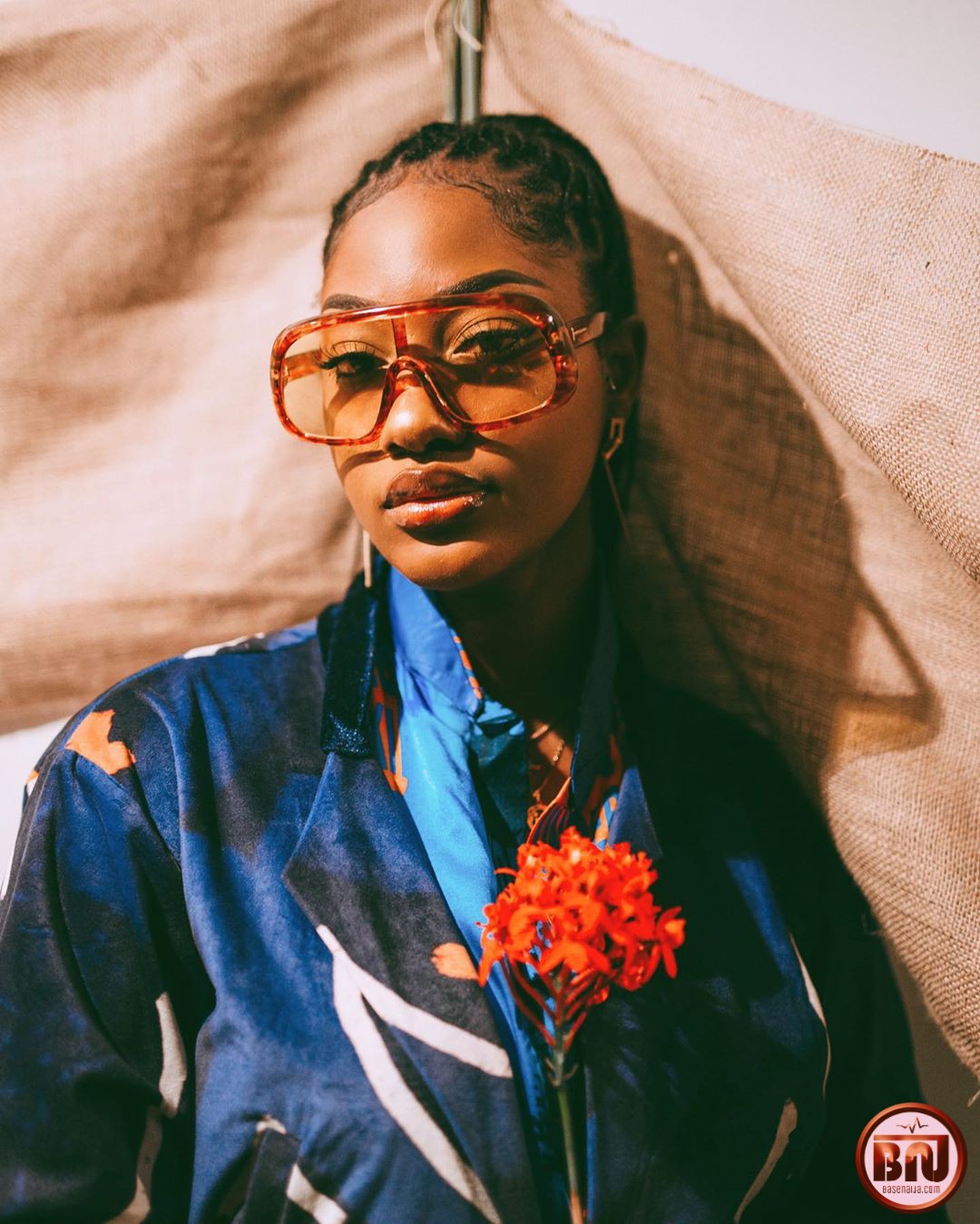 She was also a record producer to be reckoned by the age 20 and has also taken her music career professionally.

Tems is unarguably one of the fastest rising songstress in the last few years and listeners far and wide has begun appreciating her amazing crafts.

Among her notable songs which has paved her way to the very top of the limelight includes her “Mr Rebel”, “Try Me”, “Looku Looku”, “If U Then I”, etc. 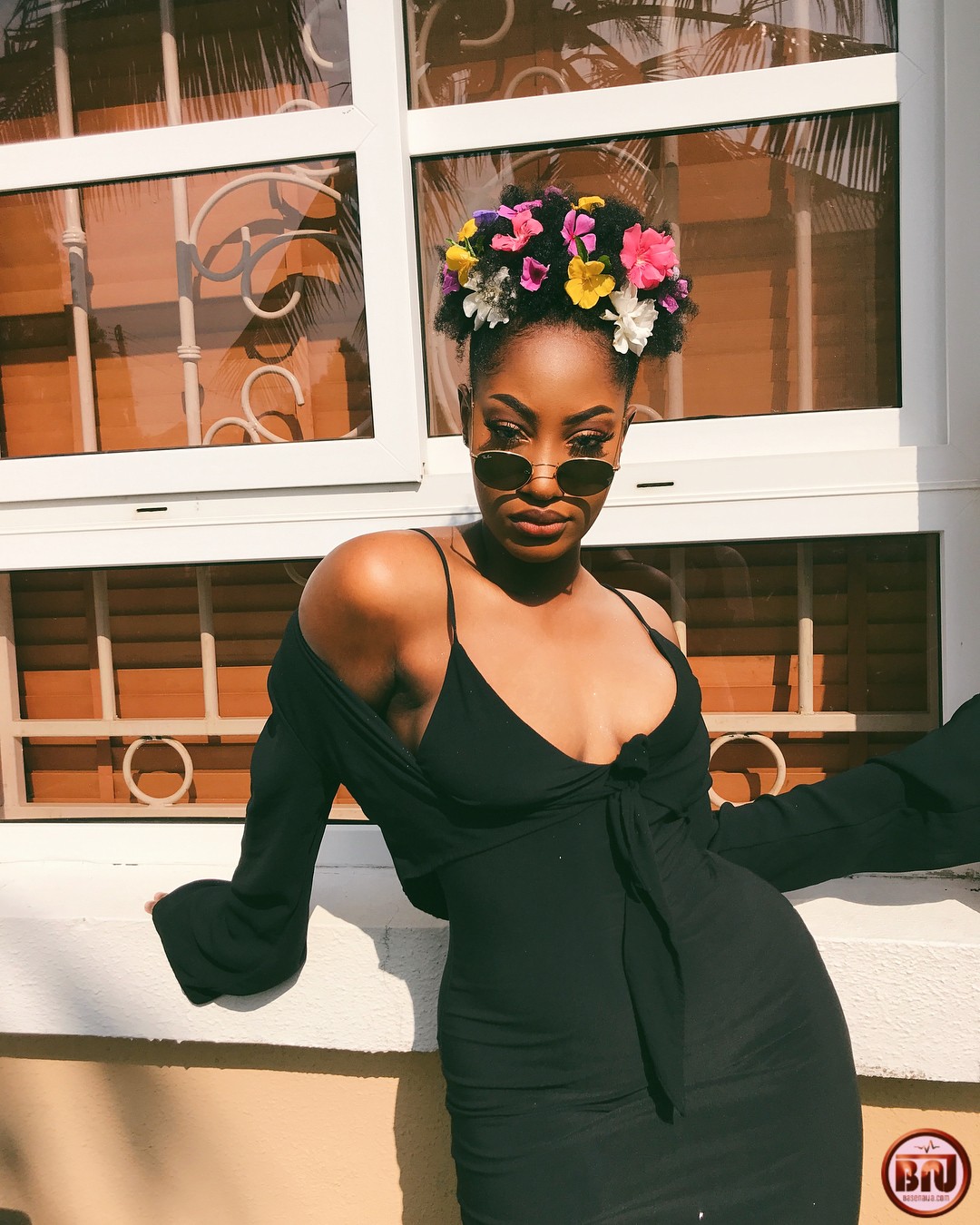 She has achieved many notable collaborations with the industry’s leading acts like BlackMagic, Show Dem Camp and Amaarae.

Earlier in 2020, Nigerian international wavemaker, Wizkid teased a collaboration with the Tems on his his social media handle, although the song is yet to be out as at April 2020

Tems has also won few awards and has received many nomination all in recognition for her amazing piece of art. 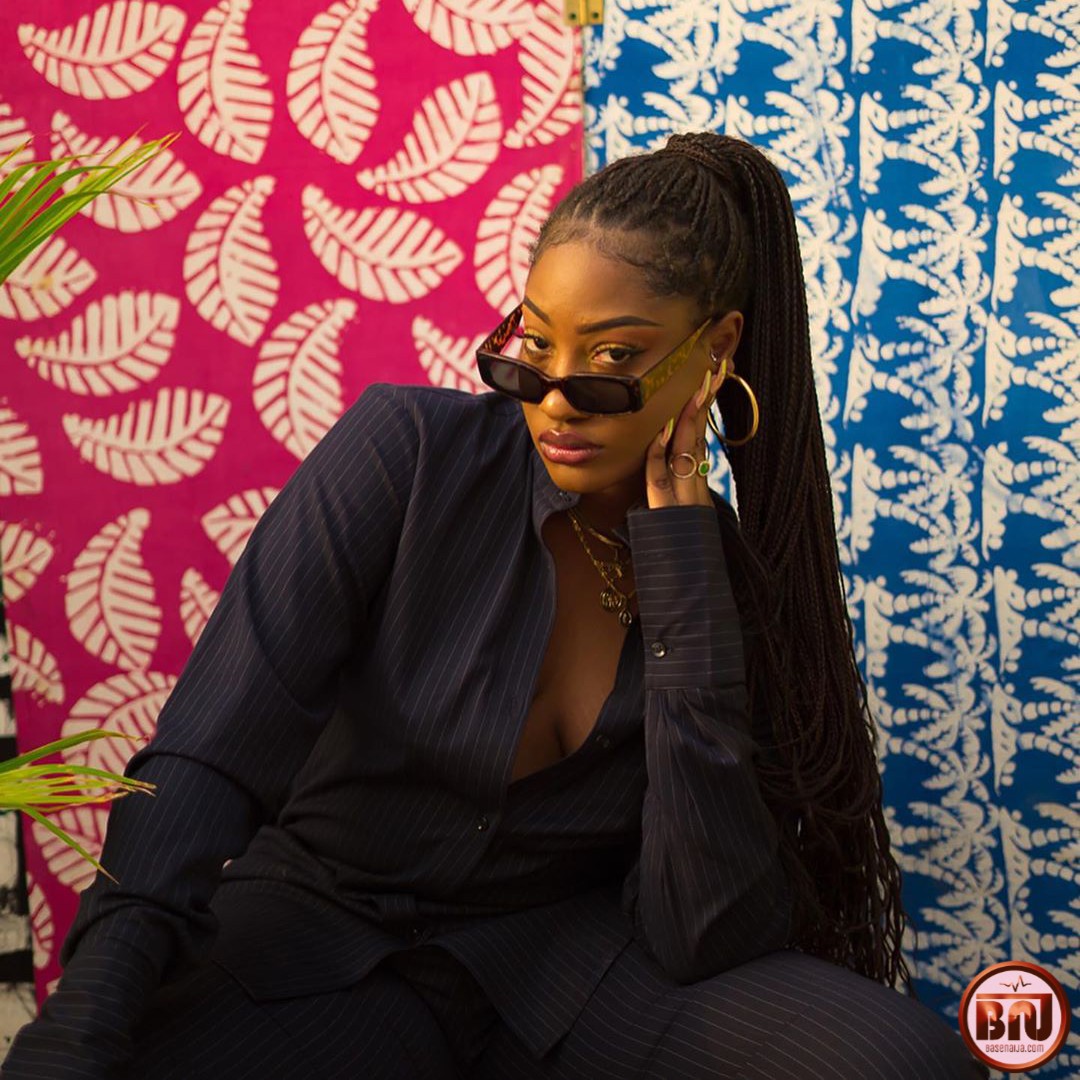 Below is a list of her Awards and Nominations so far.