He attended New Layout Primary School  Before proceeding to Urban model for his secondary school education, he is currently a student of University Of Nigerian Nsukka, UNN . 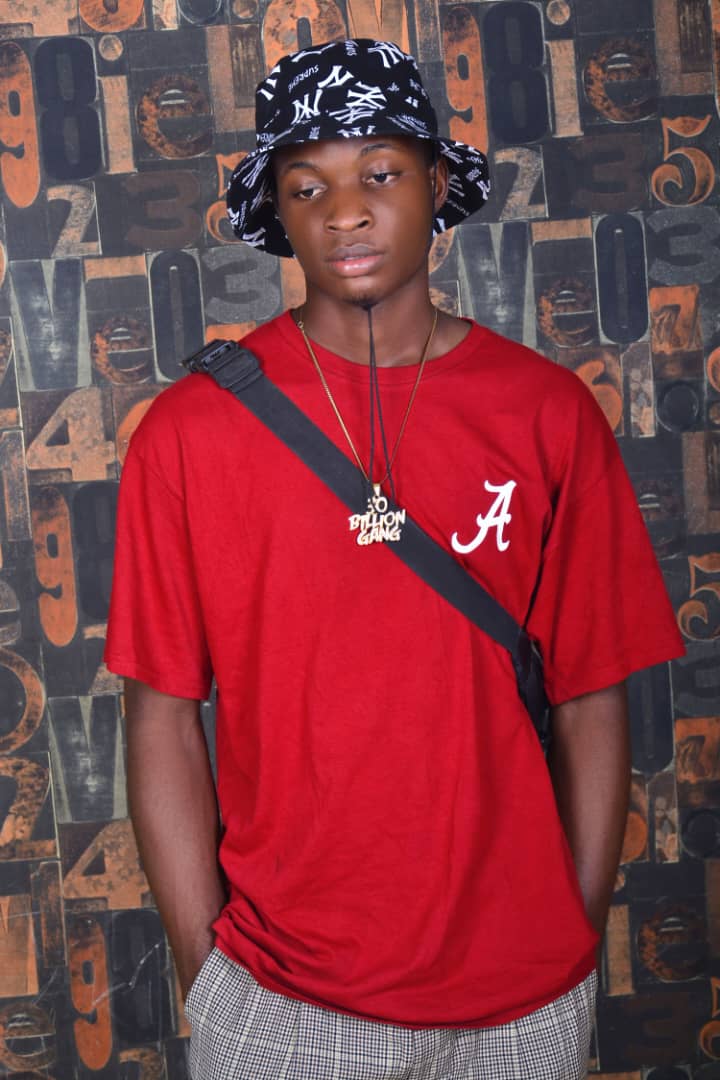 He released his first official single “Why” briefly after been signed into DMR records.

Solotape has put lots of amazing vibes and his consistency in the industry is quite appreciated by his ever growing fanbase.

He has always featured top rappers in ebonyi state such as Deskipo and Simple and has many on the way coming.

Below are few of his impressive songs