Born Abbey Elias but professionally known as Skiibi Mayana is a Nigerian recording artiste and singer from Surulere, Lagos state , he was born on 5th day of july 1992 and attended Victoria children school, GCL Government College and University of Ado-Ekiti.

The name Skiibi Mayana was actually given to him with by an uncle who was fond of him, his mother took after the name after getting to know that Skiibi means Smart or Sharp person while Mayana is a spanish name meaning future. 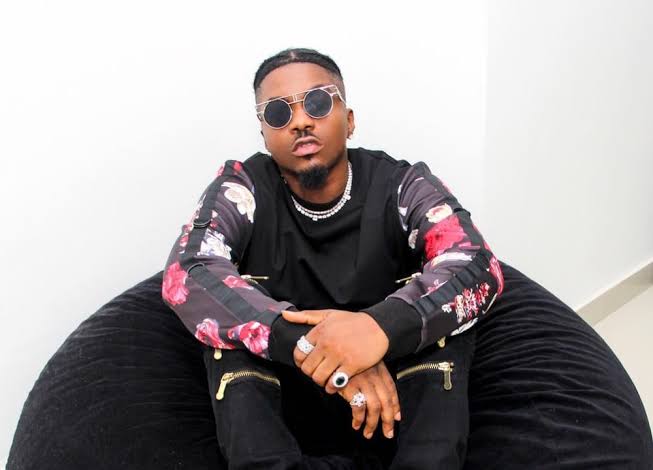 Also known as Swaggerlee of Africa, Skiibi kicked off his dreams of becoming an artiste way back in his secondary school as a rapper but later had to switch into singing which was more accepted than rapping.

What he started in Jss1 with few other friends transformed him into one of Nigerian top acts although his intention of diving into music was initially kicked against by his parents who never wanted him to do anything music, against all challenges he prevailed to the top notch act in the industry. 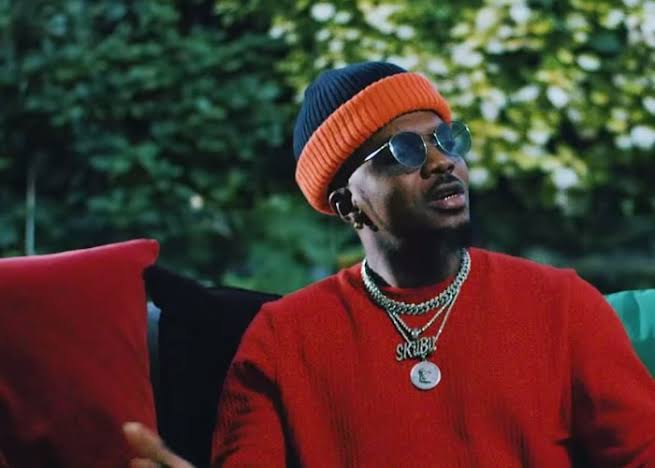 He was into “Five Star Music” (this same label with singer, Kcee) on December 2014 and was welcomed with a brand new 2014 Hyundai SUV. He released his first official single “Star With Me” featuring the label frontline, Kcee in 2015, he also went on to dish out other lovely tune including “Wigili” featuring Harrysong, Kcee and was produced by Dr. Amir

Skiibi career has been at its peak after his former label exit, his top songs and collaborations includes his “Ah Skiibi” single featuring YBNL record  boss Olamide,

His 2019 single “Sensima” featuring Rekando Banks brought back the “More Grace Record” boss back to the top notch acts, Sensima received much acceptance from the general public and was on trend for month in the internet.

Other song and collaborations includes “Omaema”, “Gara”, “Mana Girls”, “Ogume” and “Daz How Star Do” featuring Falz, Teni and DJ Neptune, just to mention a few of his hit songs. 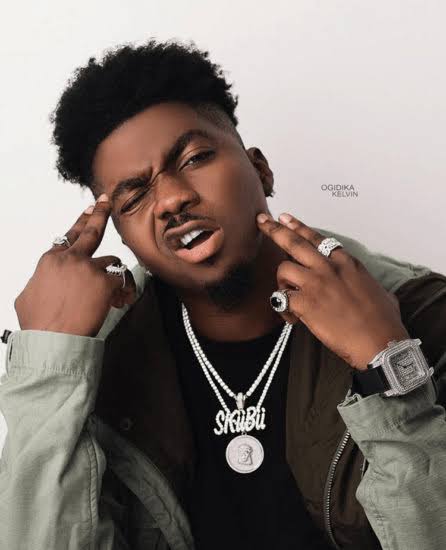 Since upon kicking off his career, Skiibi has had many notable awards to his credits and was nominated at many categories in different awards. 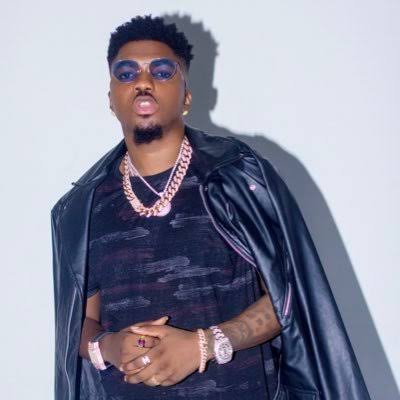 Net worth And Possessions

We are not yet sure of how much this talented singer is worth, but from an estimated calculations he is worth over $100,000 (36million naira).

In 2016 Mayana acquired a brand new Mercedes Benz CLA 250 worth over 12million naira in addition to his cars collections.

After his exit from Five Star Music in 2016, he went on to prank the public by faking his death, which he later pointed out he never did such.

He revealed this in a recent interview with AOP Do2dtun that the news of him faking his death that circulated then was due to lack of proper research and investigation from media publishers.