Rotimi Salami is a Nigerian actor, entrepreneur and film producer born on 30th November in Surulere, Lagos state but grew up in Ajagbandi area of the state. 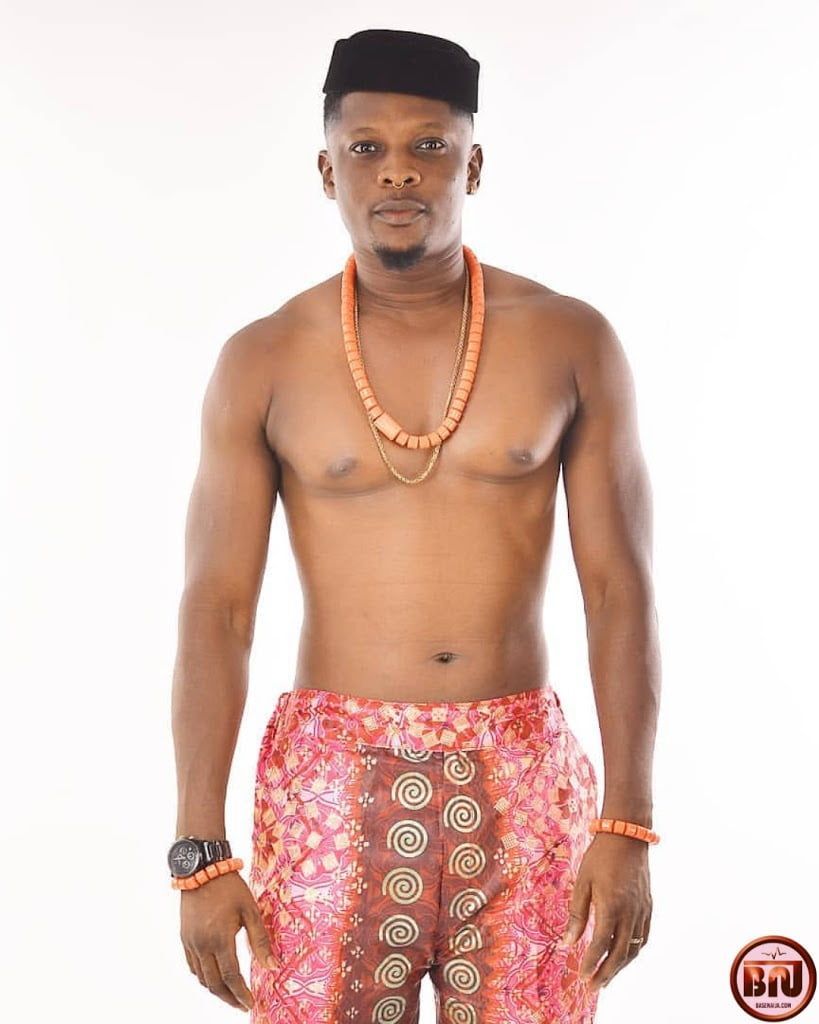 Rotimi proceeded to Lagos State University where he gained a Bachelors degree in Sociology from the institution. He’s also a graduate of New York Film Academy with a diploma in Film Directing.

Rotimi kicked off his acting career professionally in 2007 after bagging his first role in the movie “Unknown Revenge” released in 2010.

His burning desire for acting coupled with his acting skills earned him spot in the list of popular actors in Nigerian movie industry.

He has since featured in numerous movies and television series including Ola Razak film, “Shangisha Kingdom“. 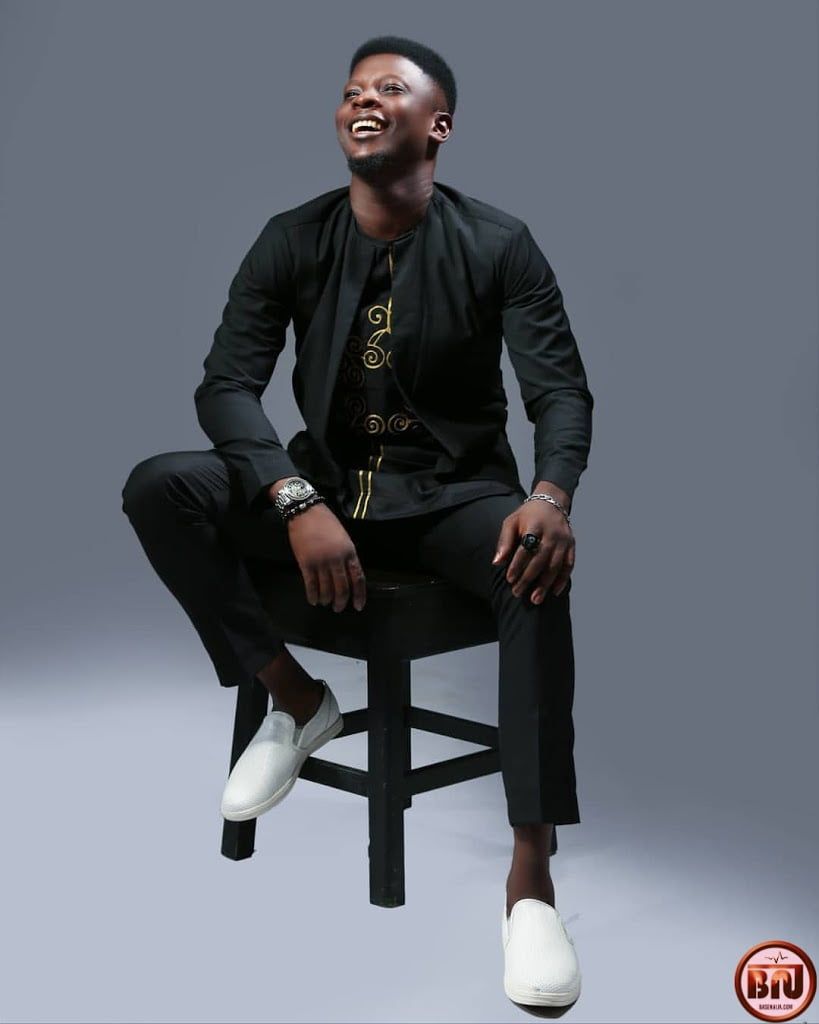 Rotimi didn’t stop are just acting, he has produced many movies including “Beautiful World” and “Letter To My Mother“, he also directed popular television series “Kuti’s Career Palace”.

The talented actor got married to his wife, Jumoke Arinola Salami in June 2015 and their marriage is blessed with a child.

Rotimi once revealed in an interview with Kore Ogidan of Punch Newspaper that his wife stopped him from quitting acting after he made the decision to do so a year before winning his first award. 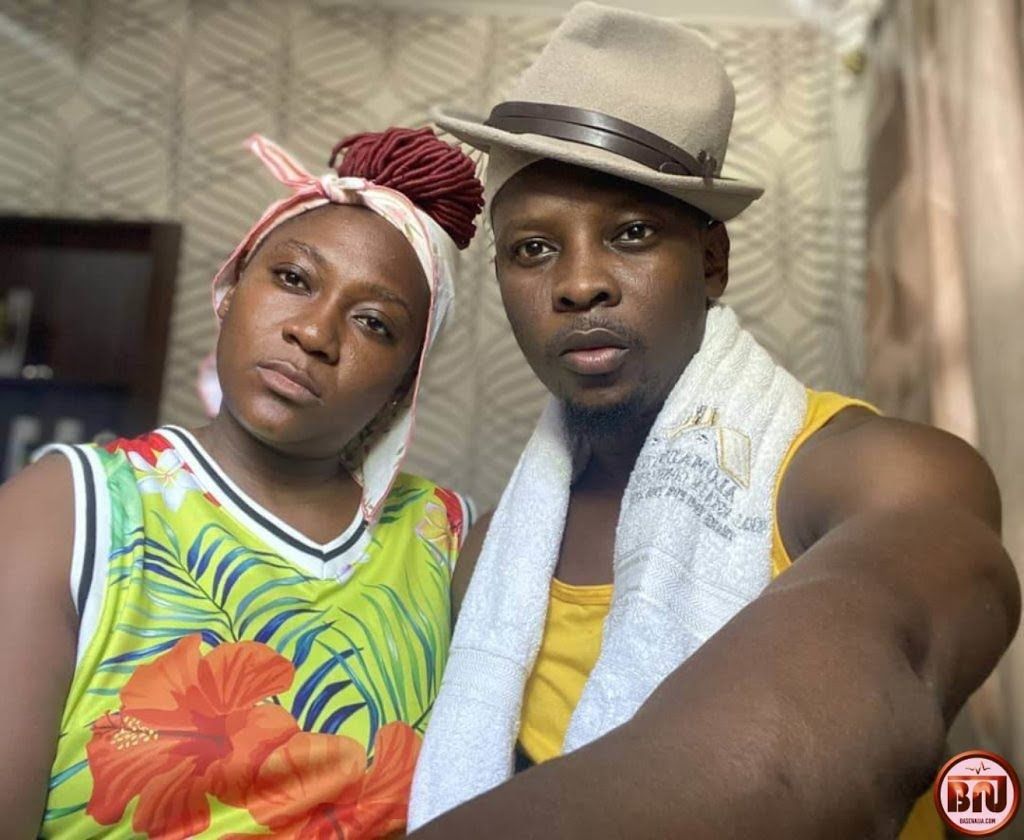 He has starred in the same with lots of other top personalities in the movie industry including the likes of Hanks Anuku, Bob Manuel and Udokwu Livinus. 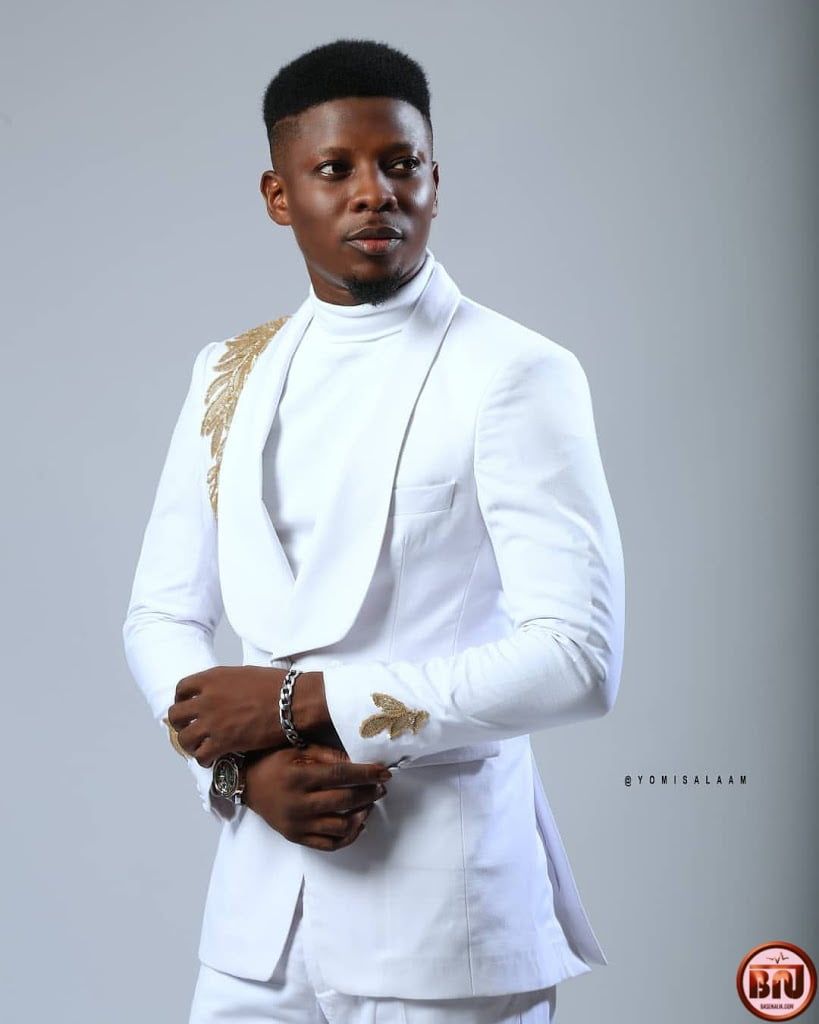 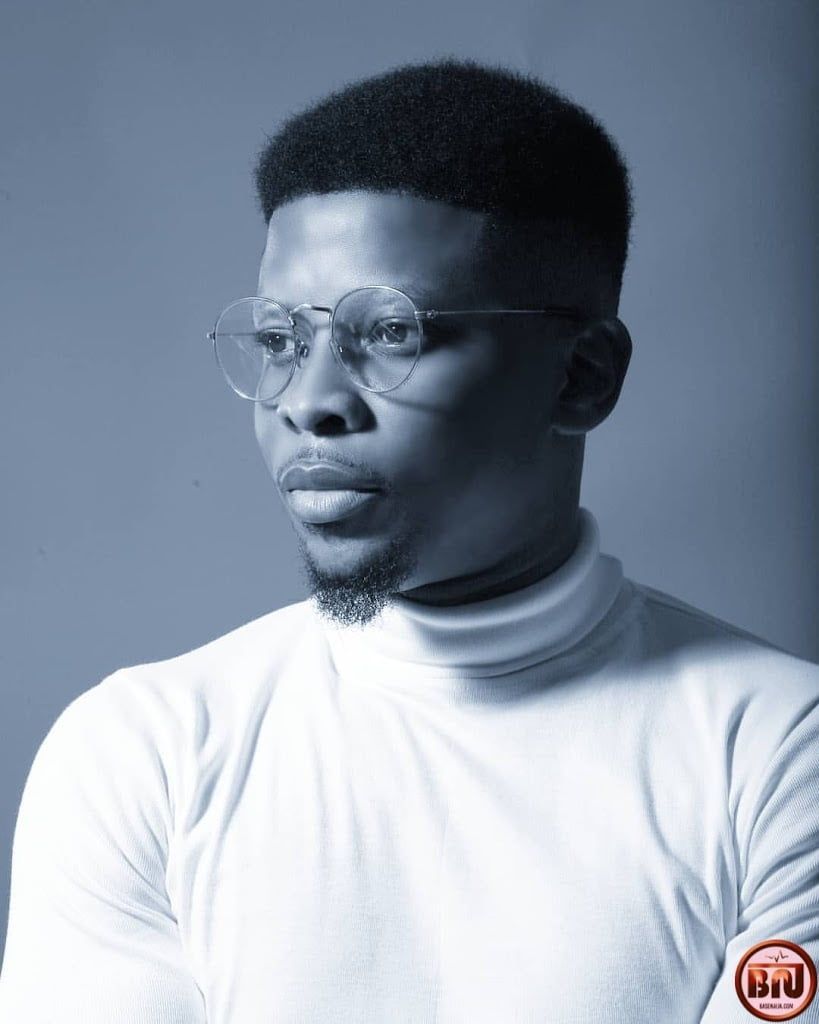 In recognition for his impressive work in the movie industry Rotimi has won many awards including Best Actor In Nigeria at Africa Movie Academy Awards. 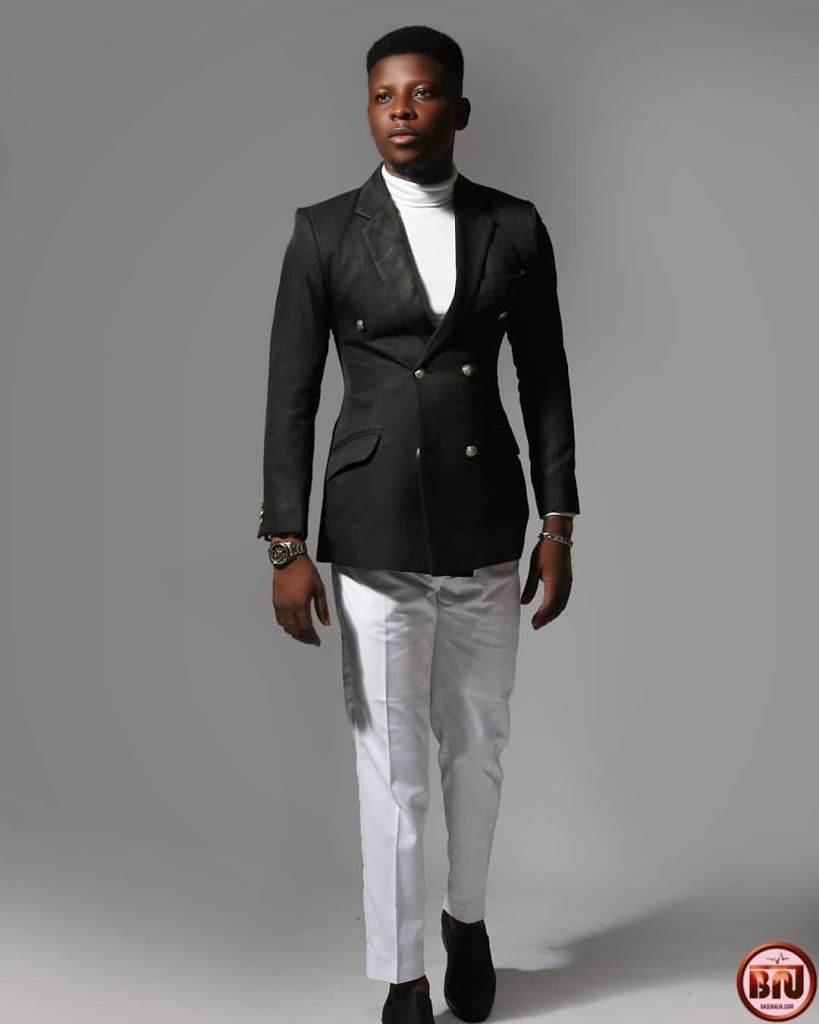