Although we are yet to have a grounded information on his music journey from start, the 31 year old singer however released his debut album “The African Gentleman” in 2016. 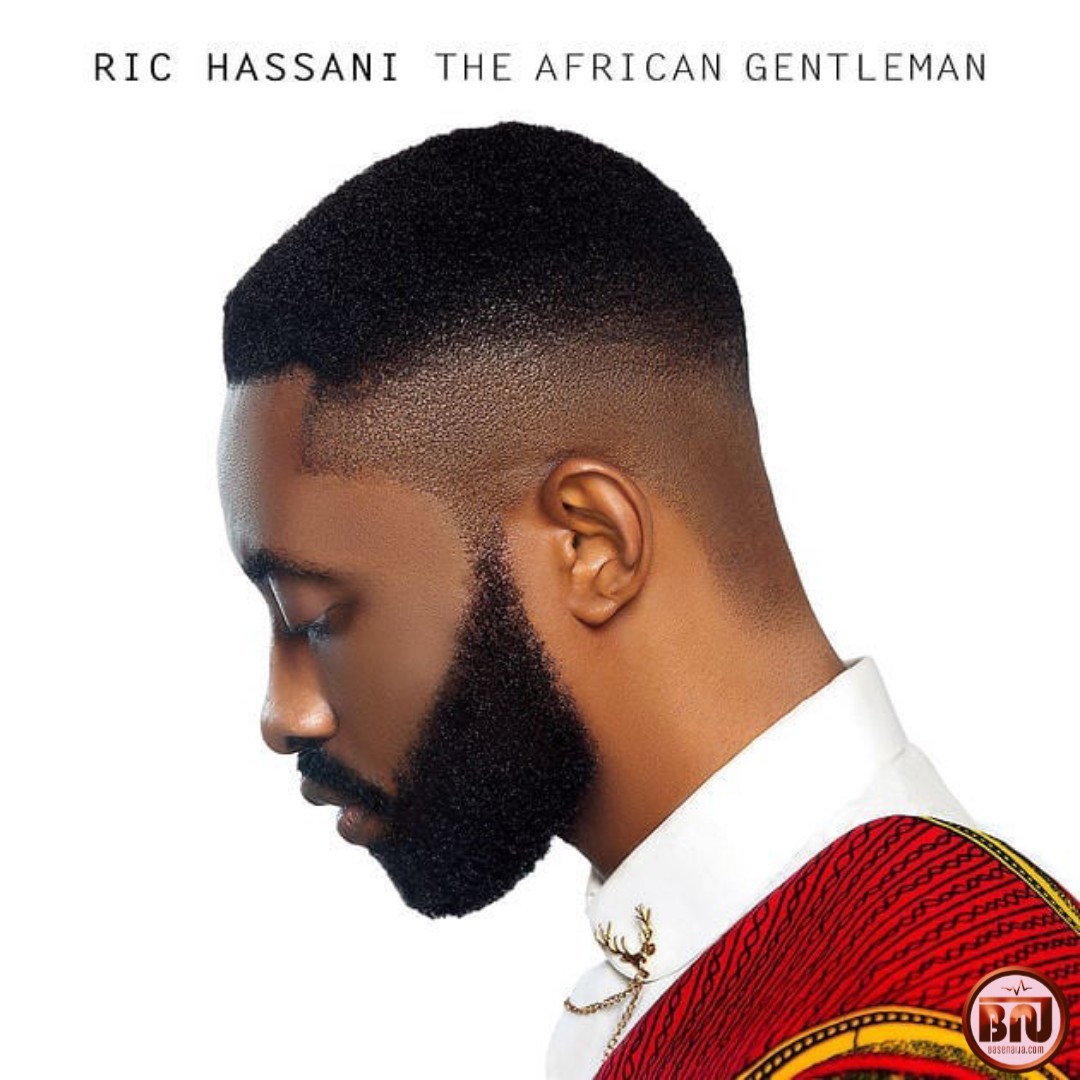 His career however has been quite amazing as the sensational singer has quite a few notable songs to his credits.

His few impressive songs and collaboration includes, “Hello“, “Believe“, “Dance“, “Beautiful To Me“, “Mama“, “Marry You” and his Falz & Olamide assisted single “Believe” released in December 2018 and had won the best collaboration at the Galaxy Music Awards.

Ric Hassani has accumulated a few notable awards and nominations in appreciations for his craft, and they includes; 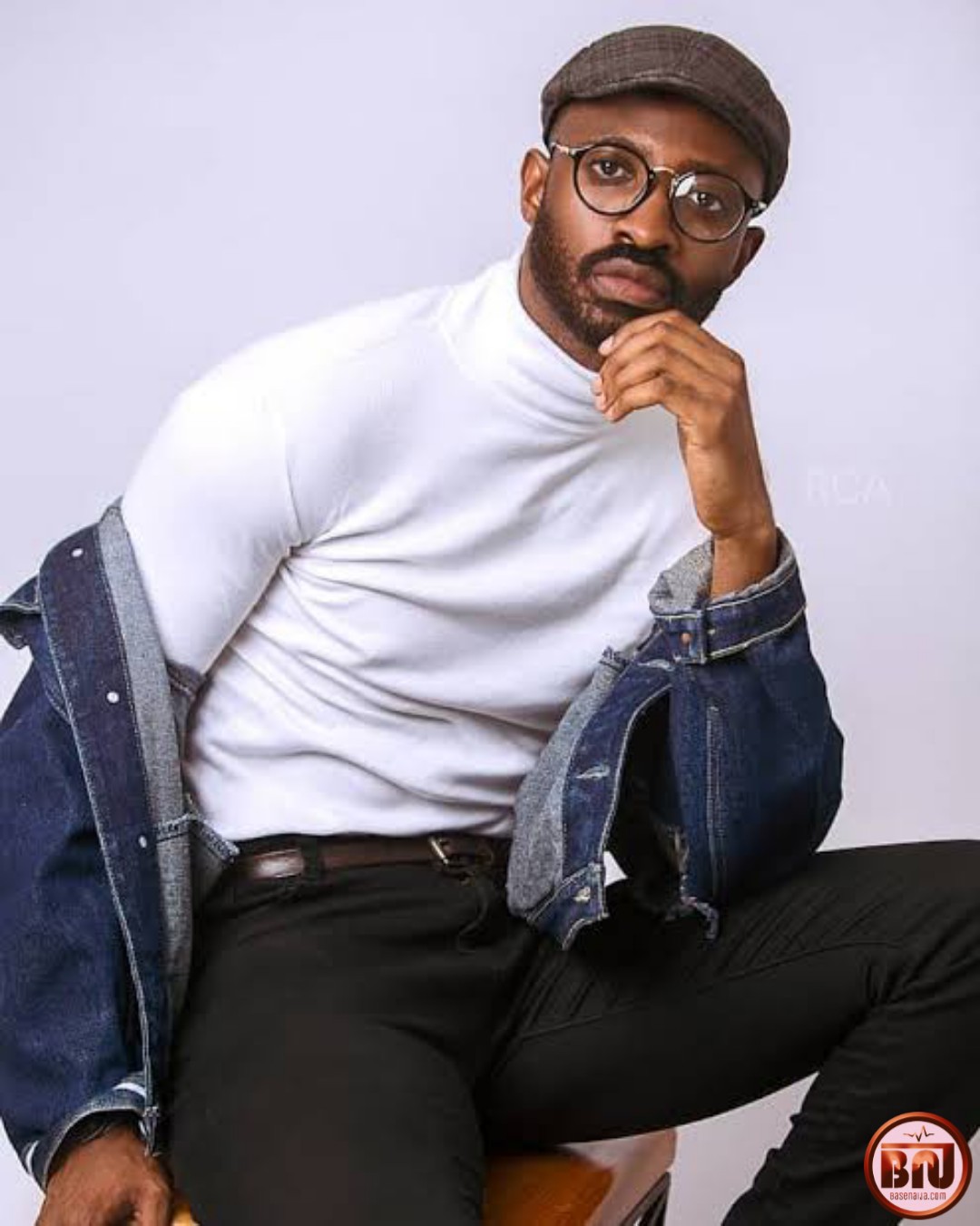 Ric Hassani dwells more on African R&B, Soul, Reggae and Pop and no doubt he is totally amazing and always keeps his listeners clued to his sounds. 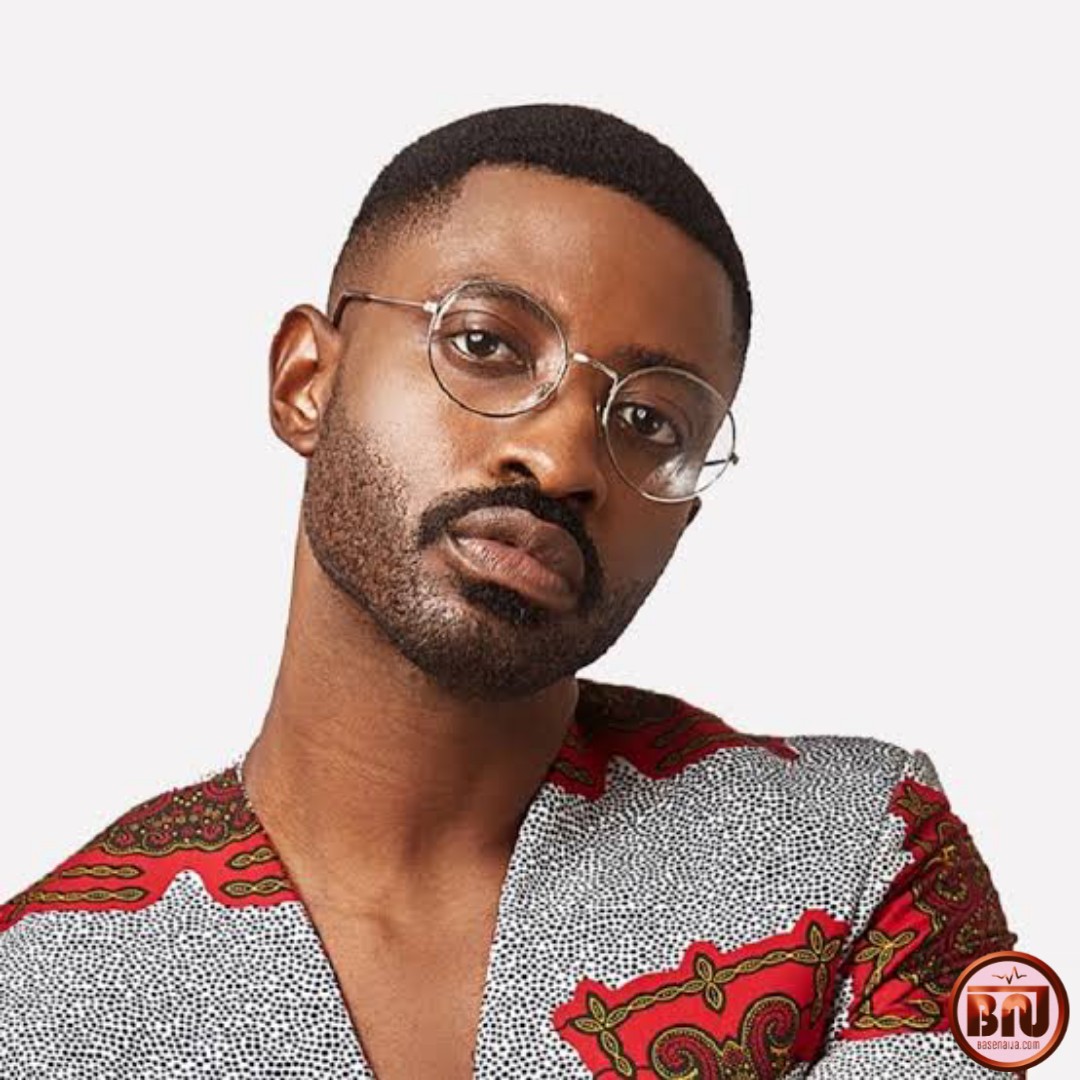 Ric has achieved collaboration with top wavemaker in the industry including Olamide, Falz, Chike, Nasiru, Frankie Walter, Jeff Akoh, DBYZ and others.

His notable songs and collaborations so far are listed below; 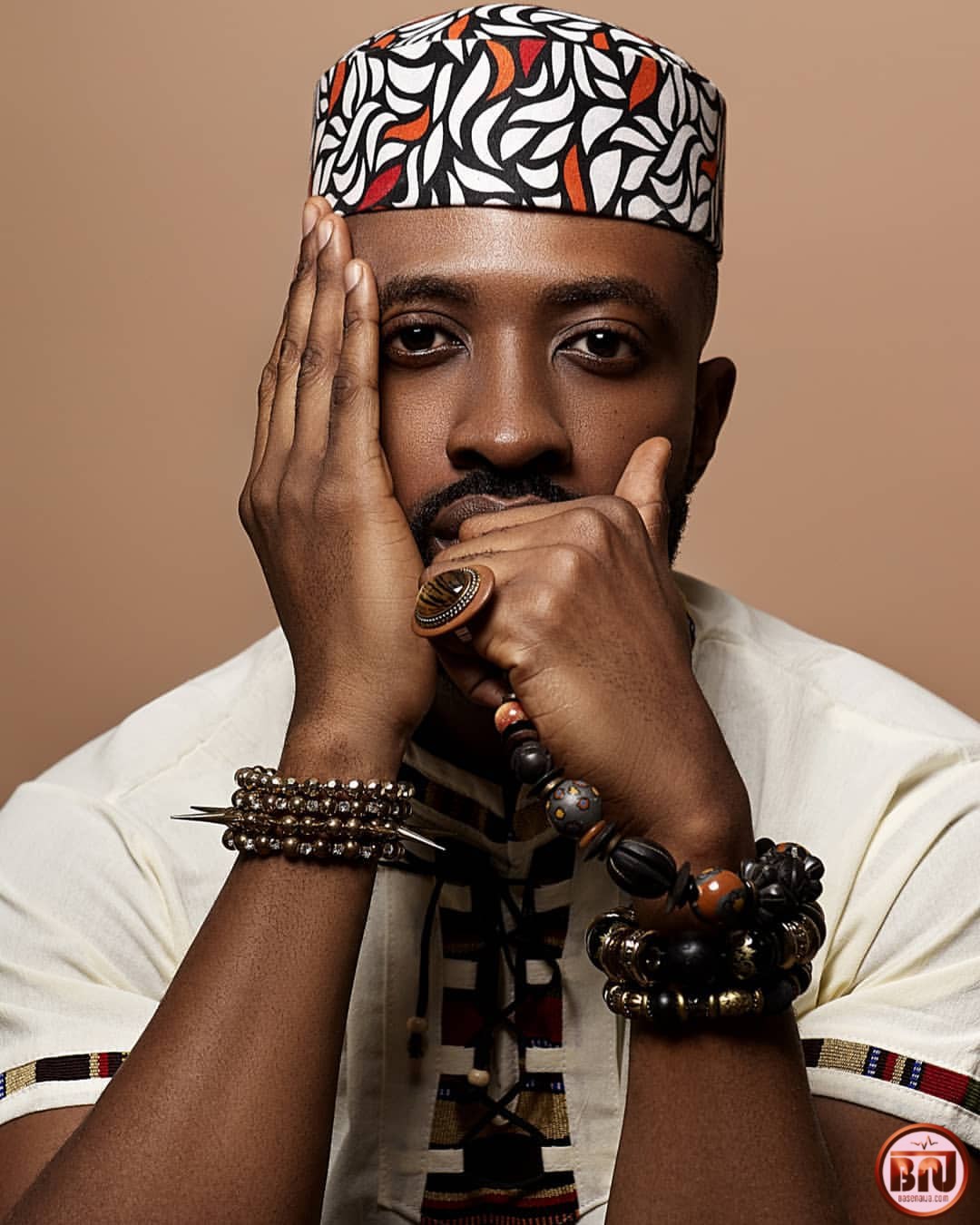