Oyebade  Adebimpe is a Nigerian actress, writer, model and entrepreneur from Ijero, Ekiti state but grew up in Akure where she was born.

The stunning actress who is the last child in a family of 5 was born on March 23, 1994. She is fondly called Mo Bimpe.

She attended Asset College and Omorele school for her secondary school education before proceeding to Ekiti State University where she studied English. 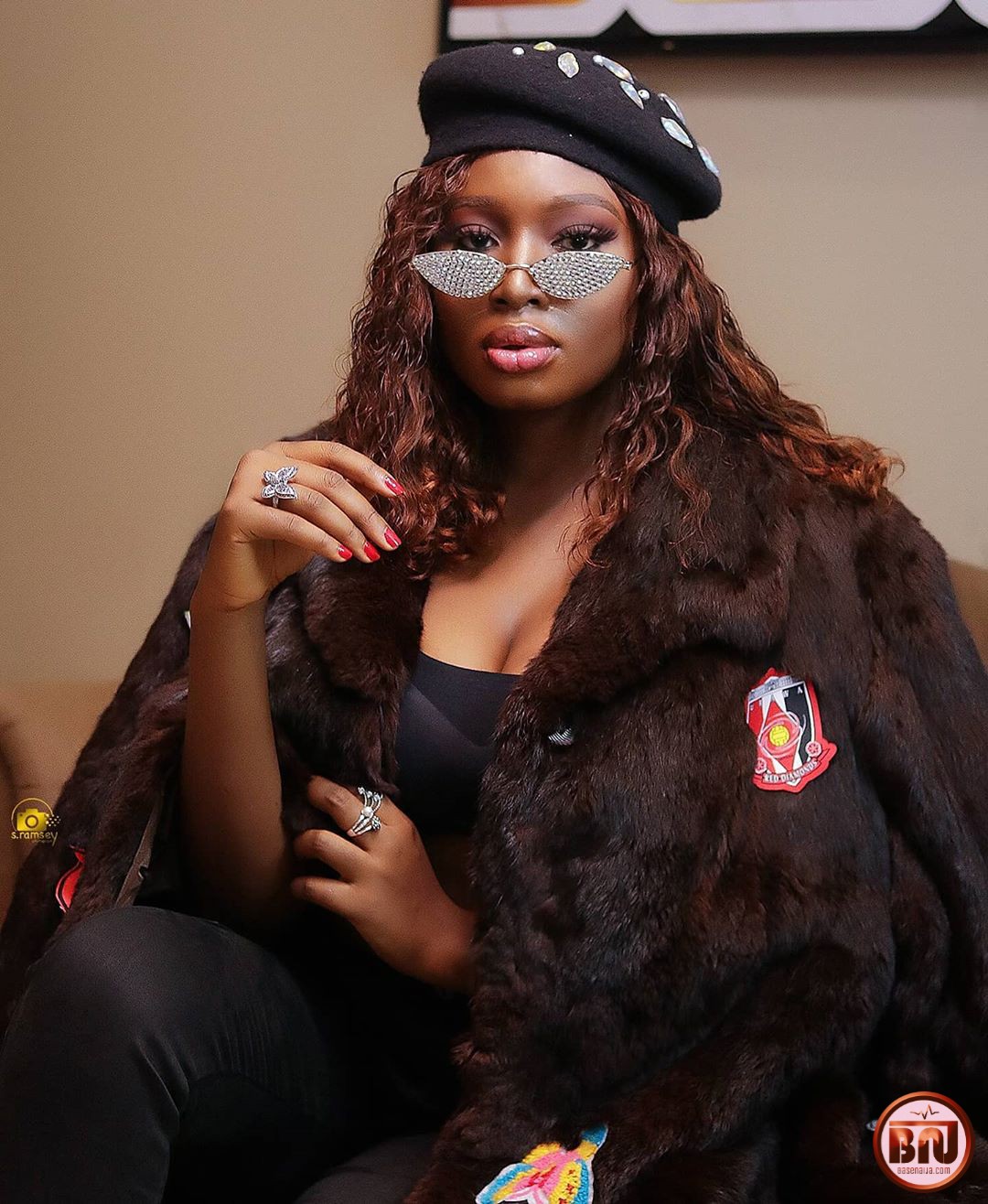 Adebimpe  who had since starred in over 50 movies so far actually started off her career as a model, she became successful and had the opportunity to have worked with several top brands including House Of Tara and Glam Cosmetics.

Her career as an actress kicked off in 2016 with her first role in the movie “Agbede Meji“, the movies which was produced by Yomi Fabayi brought her into the spotlight as a promising actress. 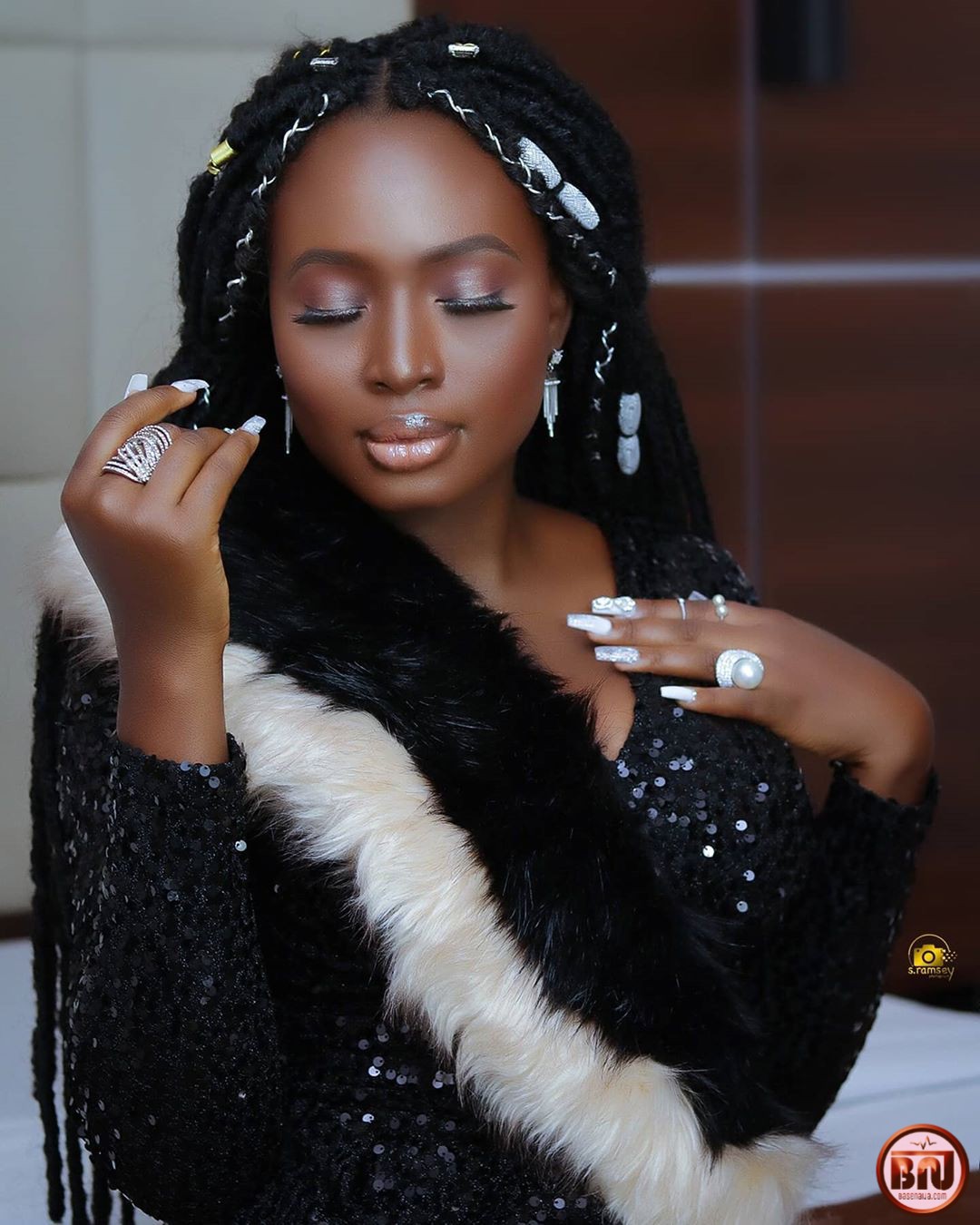 She has also produced movies like “Jade’s Cross”, “Dear Sister” and “Entrapped” which featured top players in the movie industry including Taiwo Hassan, Bukola Adedeyo, Temitope Solaja and Odunlade Adekola.

Adebimpe astounding performance in movies acting has earned her numerous awards and nominations including City People Movie Awards for Best New Actress Of The Year (Yoruba) and Maya Awards for Breakout Sar Of The Year. 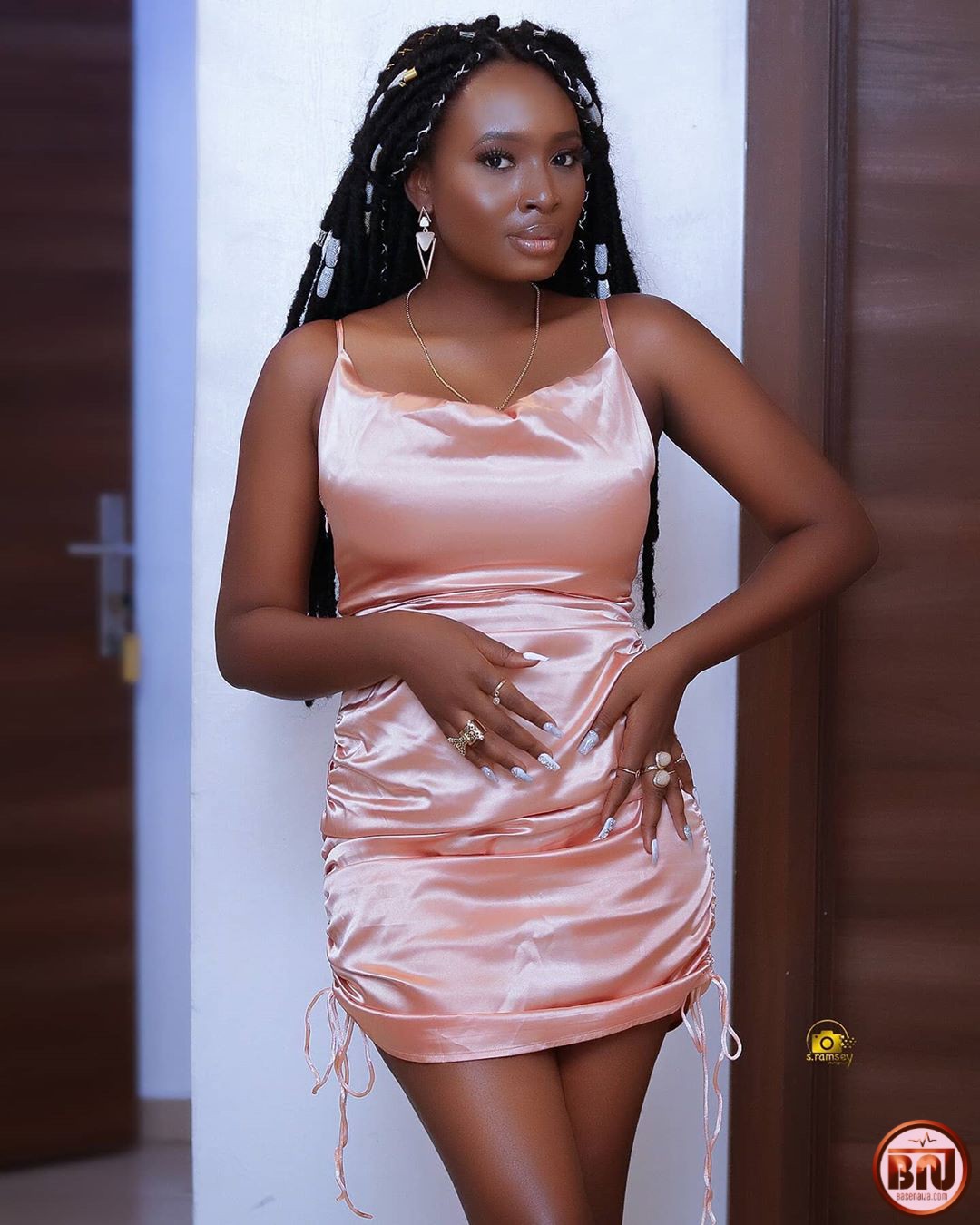 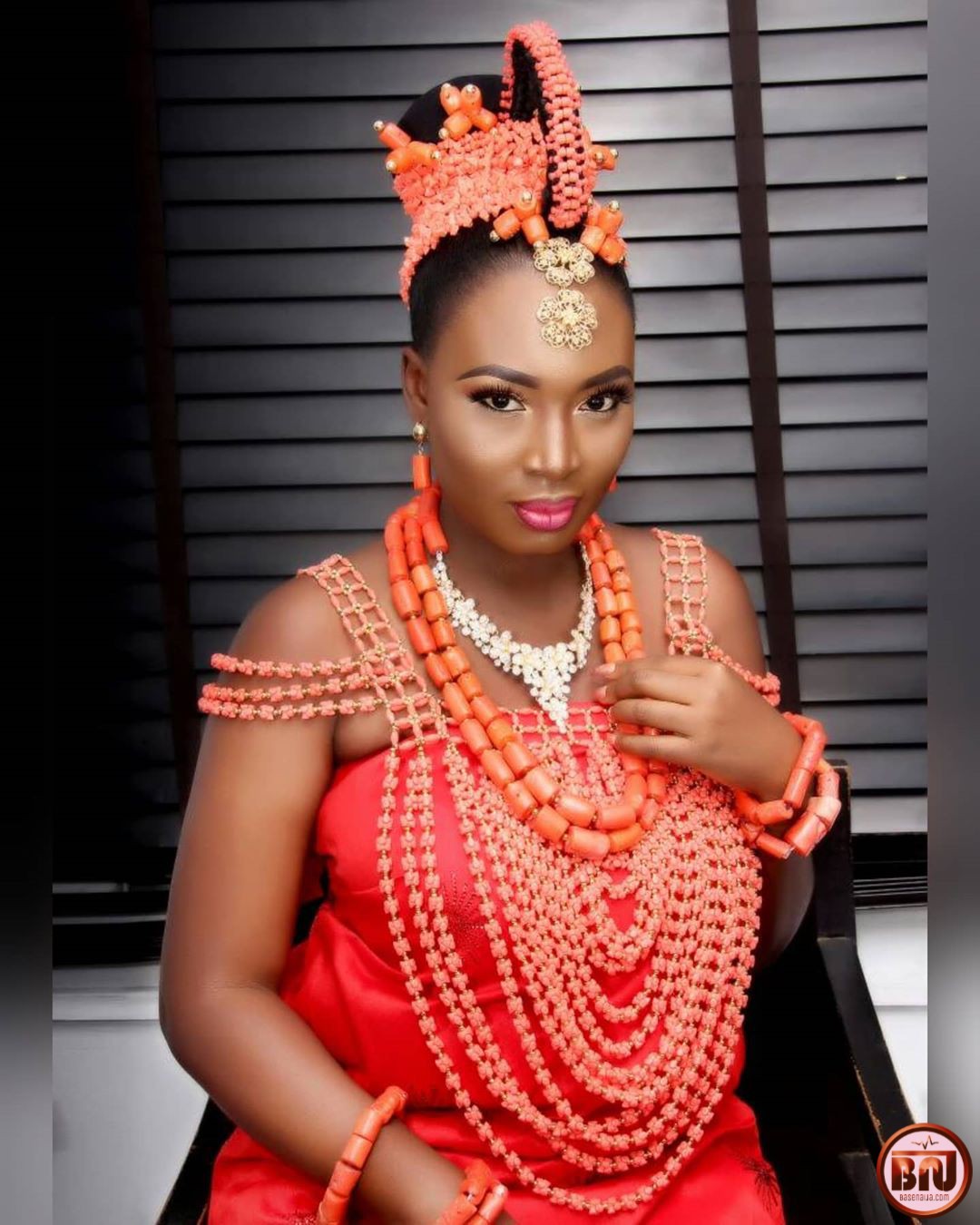