Born Odera Okoye but know professionally as Oodera is a Nigerian singer and recording artiste from Enugu state of Nigeria.

Odera rose to fame after his viral collaboration with five start music frontline, Kcee and igbo born rapper Quincy, a song they tagged “Okwu Nwanne” became a major hit after its release. 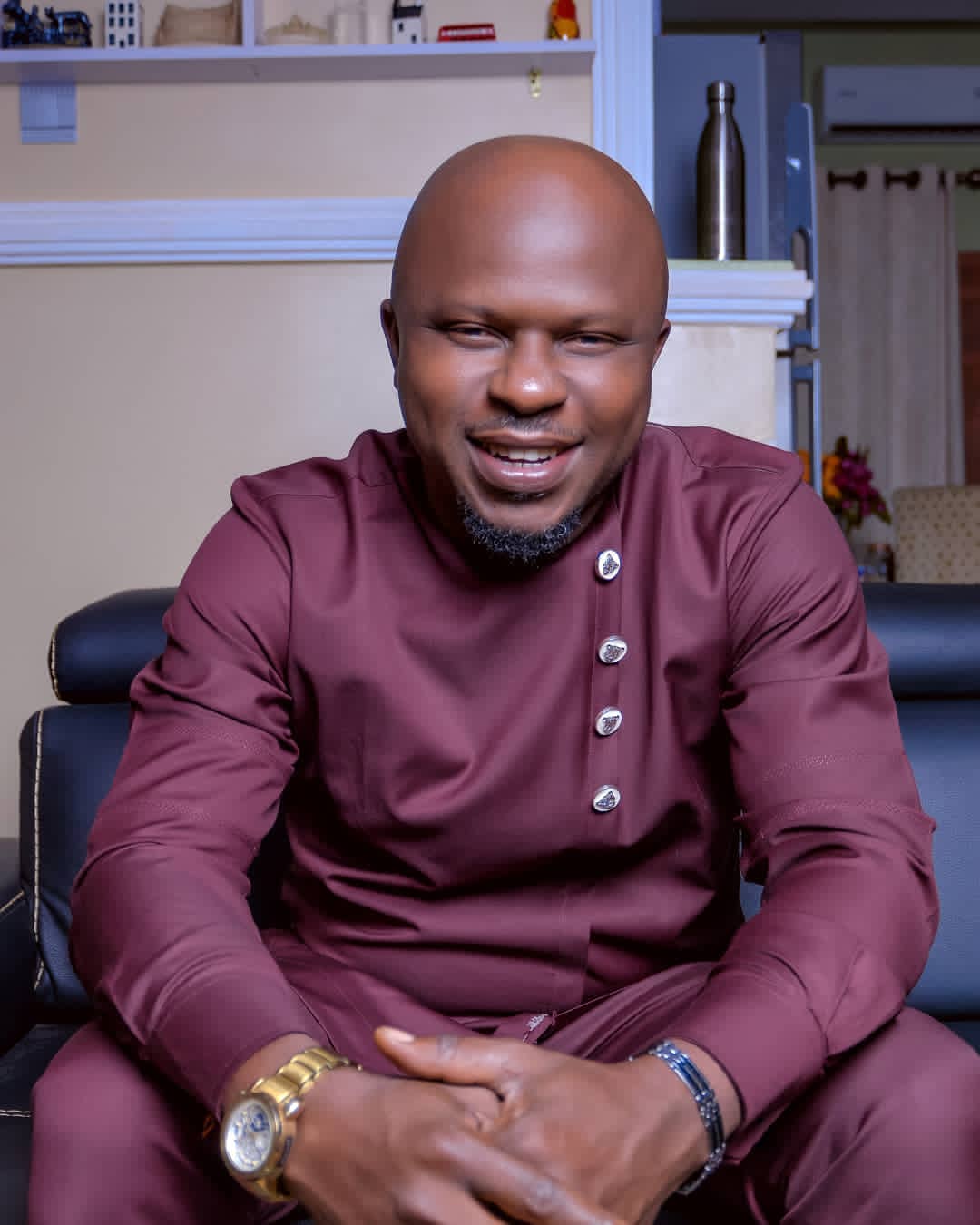 In 2019 he employed Abia state born music star, Ruffcoin and Renowned igbo lyricist, Quincy on a moster single they tagged “Nkwu” and has the video released few weeks after the track.

Throughout his career which he kicked off in 2014 with the release of his first official single E go Beta, he has been able to deliver many impressive singles and collaborations which includes his top hits songs “Mama Africa” and “Okwu Nwanne”. See tabel below for more information. 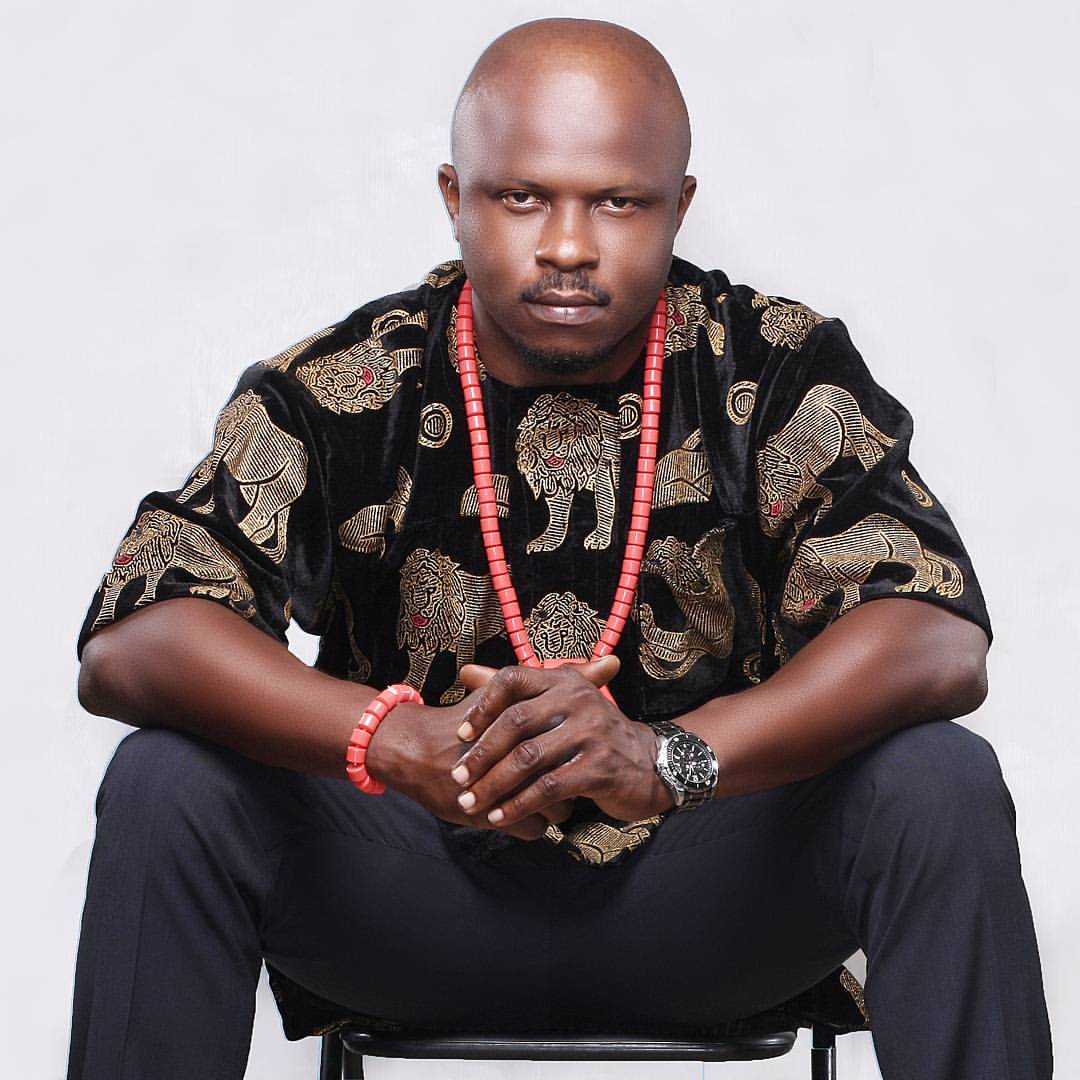 In 2016 his viral single “Mama Africa” was nominated for Best AfroBeat Category at the 2016 NMVA Award.

According to him he made the song to appreciate african mothers for they irreplaceable love and care.

About Author
Kodex
Started blogging out of curiosity, this days I explore the world of it deliberately hoping to improve my knowledge. Wants us to talk? use any of my social media contacts below, my DM is slippery you can slide in.