Iheoma Amanda Nnadi popularly known as Oma Nnadi is a Nigerian actress, filmmaker and entrepreneur born on 15 May 1995 and hails from Nkwerre, Imo state.

The versatile actress who was born into a family of six childrens as the second child as well as the second daughter received her tertiary education from University Of Port Harcourt where she graduated with a degree in Theatre Art. 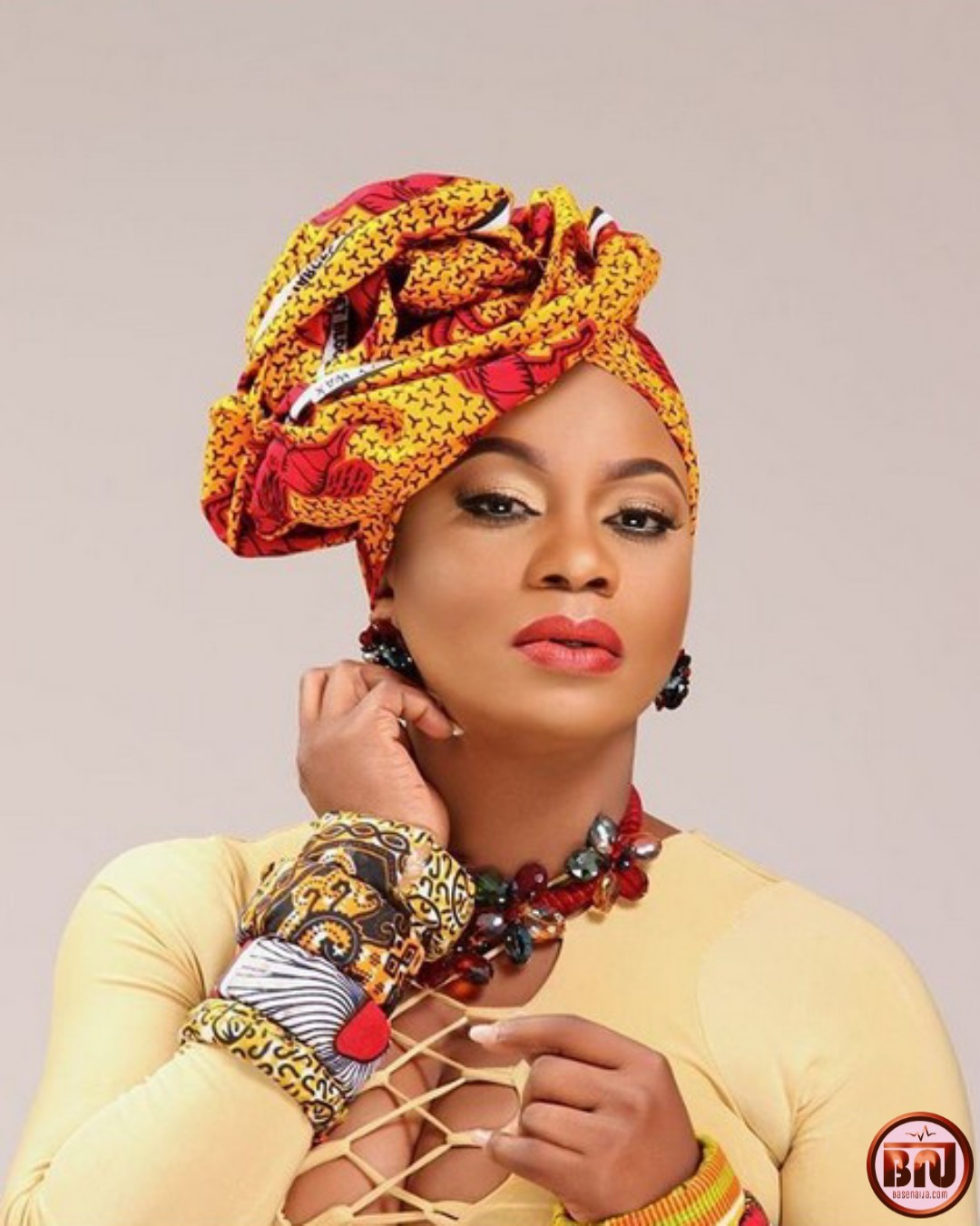 She also holds a professional certificate in film making from the prestigious New York Film Academy.

Oma Nnadi got married to her husband, Ken Nonso Enem on January 8th, 2018 and are blessed with two

Although her career as a professional actress started in 2011, and bagged her first acting role in “Egg Of Life” released in 2003 and had also featured top acts like Pete Edochie, Padita Agu, Ifeanyi Ezeokeke and Ebele Okaro. 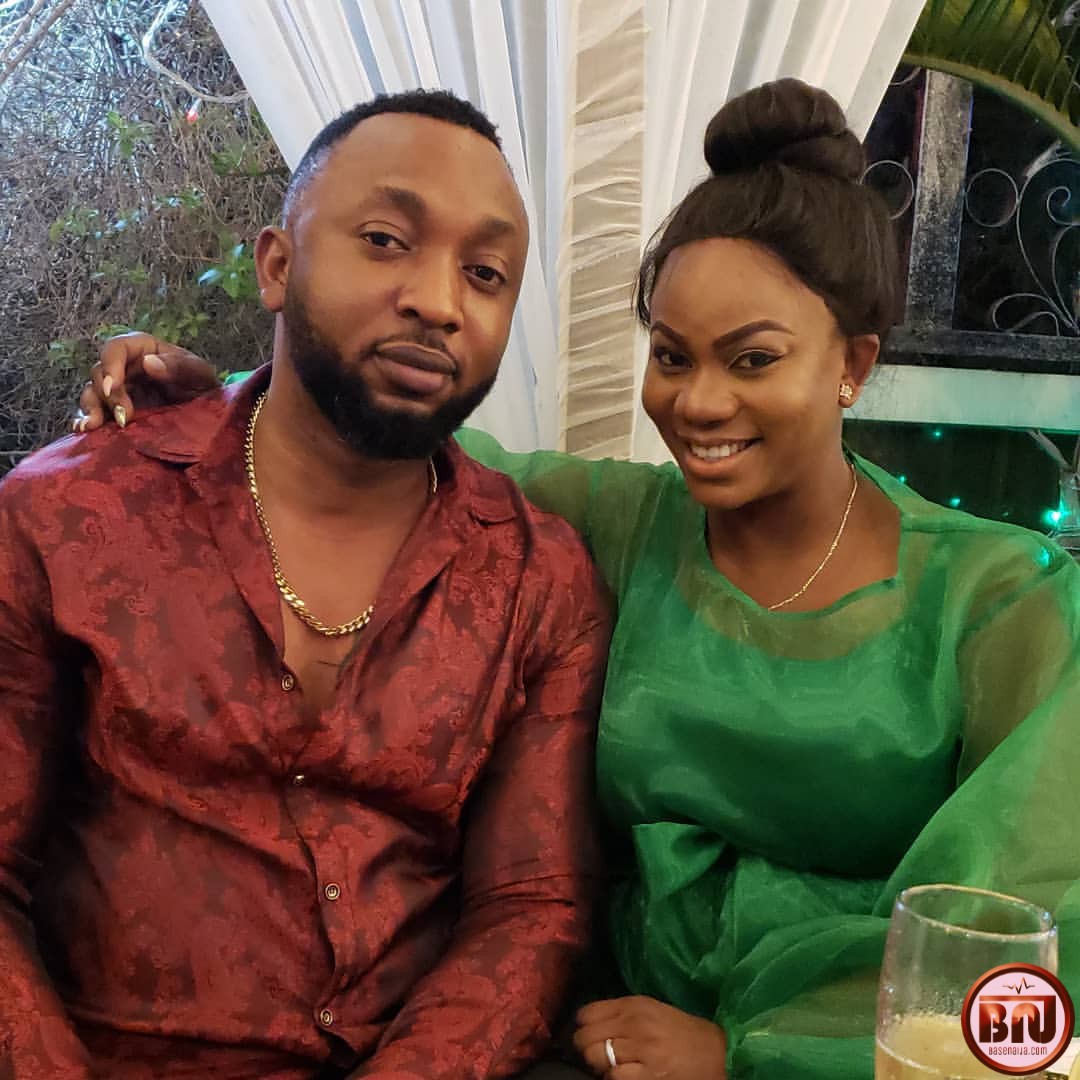 She however joined the league of recognized movies acts for her remarkable acting performances in several movies which included “Girls On Fire” and High Babes.

Oma Nnadi has also starred not only in movies but also television series which including popular TV drama “Tinsel”.

The talented actress has so far starred in numerous movies and has also worked with many top names in the industry, the likes of Alex Ekubo, Nkiru Sylvanus, Zack Orji, Ebube Nwagbo, Georgina Onuoha Chinenye Nnebe just to mention a few. 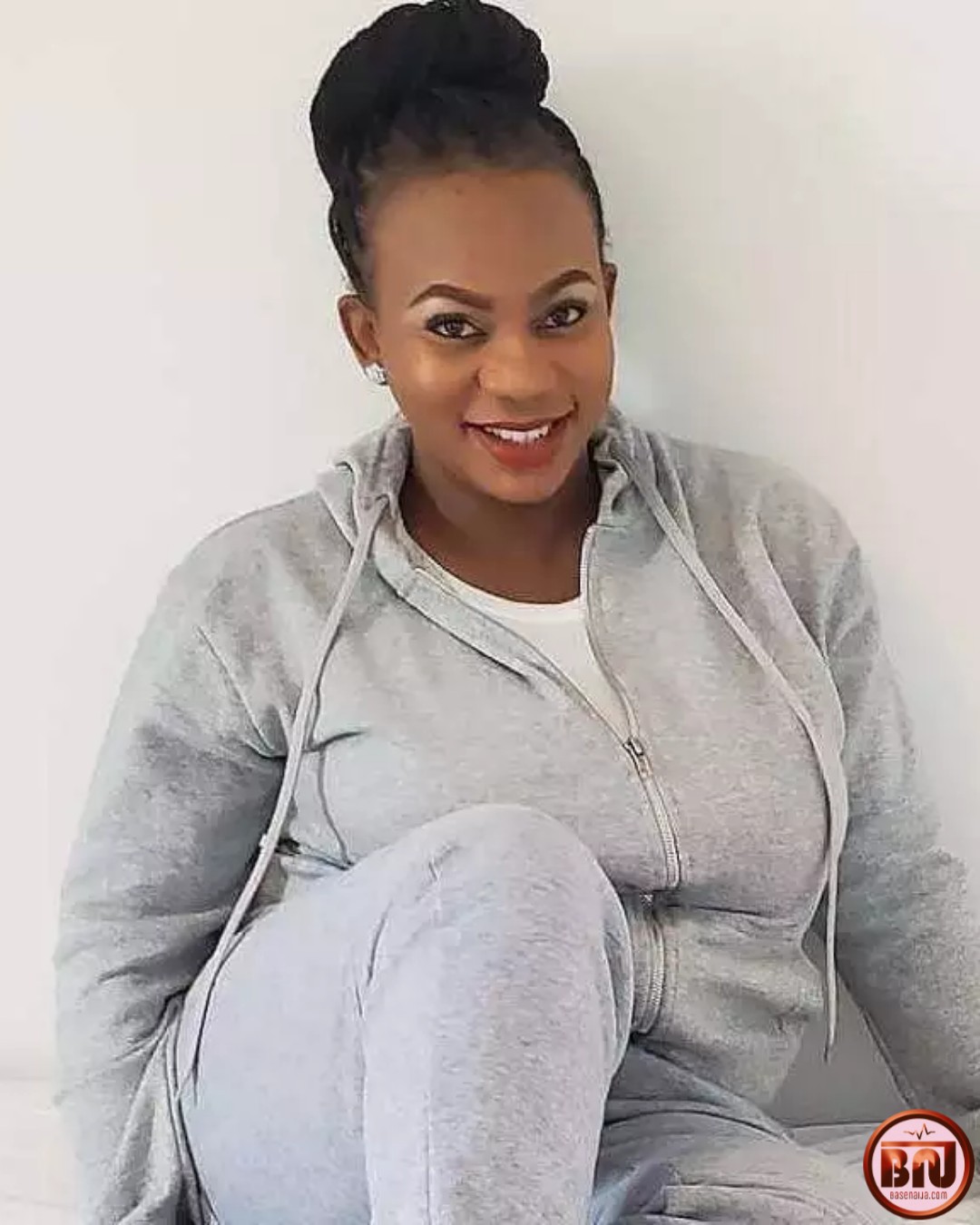 List of movies she has featured in are listed below; 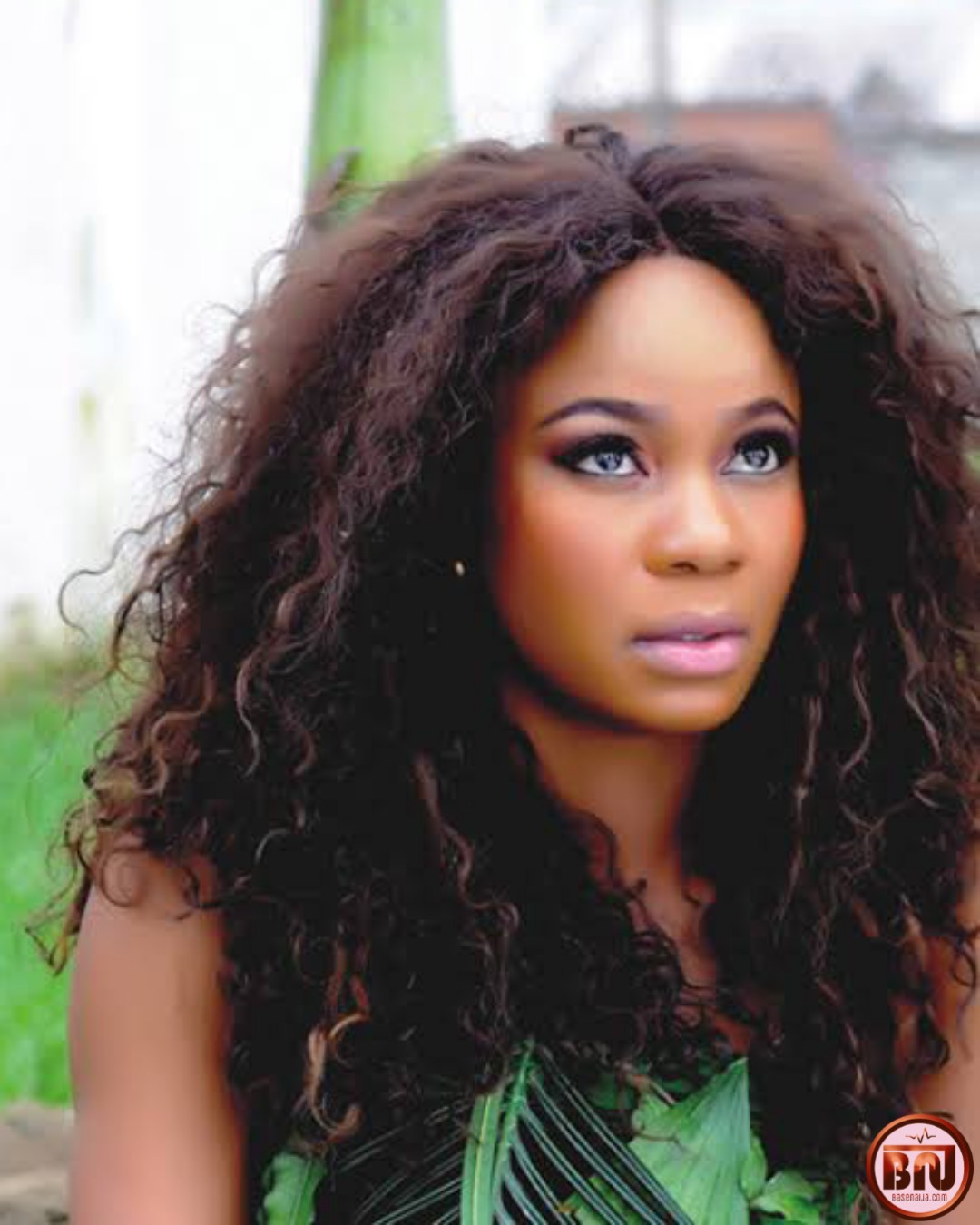 Nnadi has gained awards and nominations for her amazing works in the movie industry and they includes;