Nuno Zigi was born in Anaku, Anambara state of Nigeria, he is a talented indigenous rapper who is notable for his unique rap lyrics which composes of English language and his own native language, Igbo.

He attended Denis Memorial Grammer School before proceeding to Federal Science Technical College for his secondary school education he is currently a student of University Of Nigeria, Nsukka where he is still studying for a degree as of 2019.

Nuno started music as a teenager and carried on with his dream of getting to the top notch rappers which he achieved true consistency and hard work. 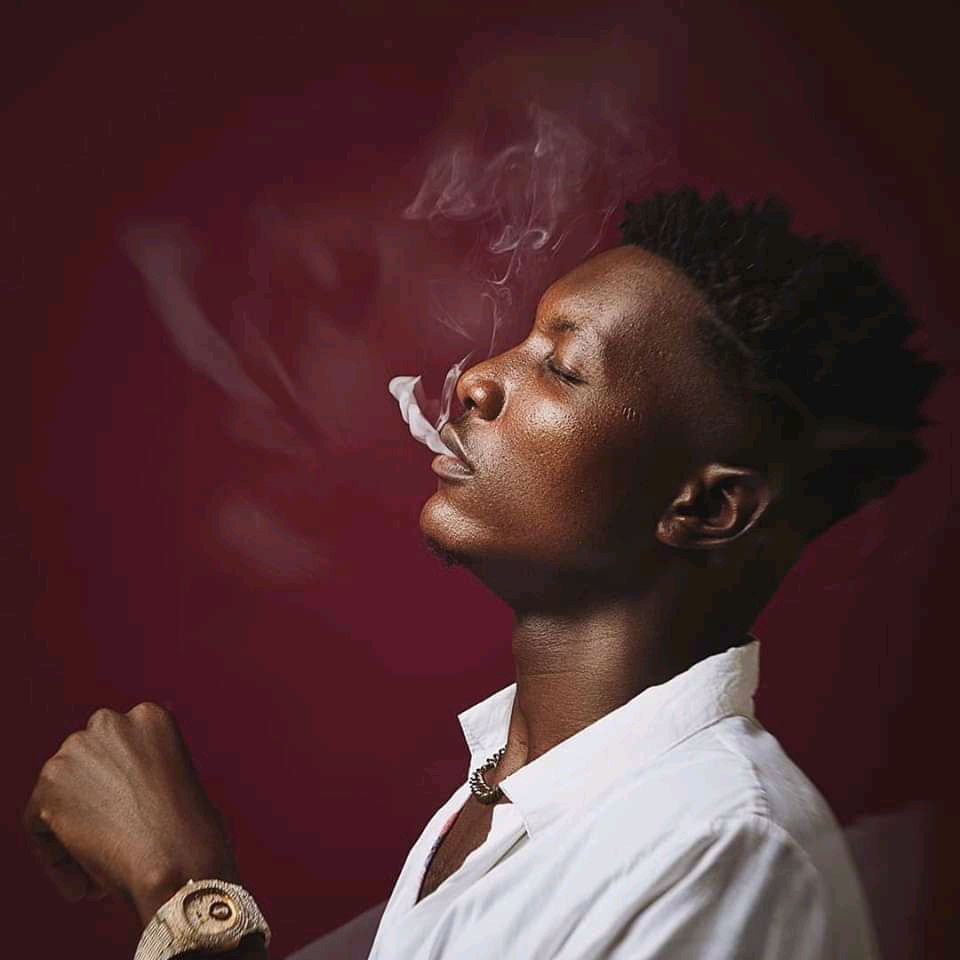 As we are yet to dig out much information about his music career before he got signed into PentHauze we were however able to verify that he had already been into the industry before 2017.

Light shined on the young rapper after he was signed by Phyno, this was triggered by a mind blowing freestyle to Phyno’s 2018 hit single “Fuwa Sewa”. He was signed alongside, Rhatti and Superboy Cheque in late 2018.

From the much we can get Nuno had not released songs before earning a record deal with PentHauze but however he was good at doing amazing cover and freestyle with his friends.

He released his first official single under his new label just few days after the label broke the news of his signing, the monster track which he tagged “8th Mode” served as an introduction of the talented rapper. 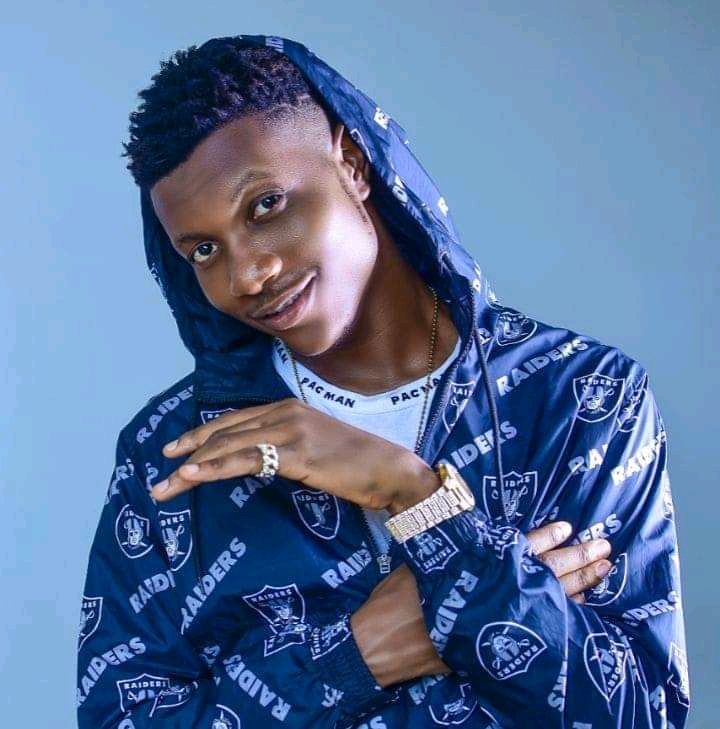 He was also featured in PentHauze Record released hit track, “Nyem Space” which featured the whole label crew the likes of Phyno, Rhatti and Superboy Cheque and garnered over 332 thousand views on YouTube alone. 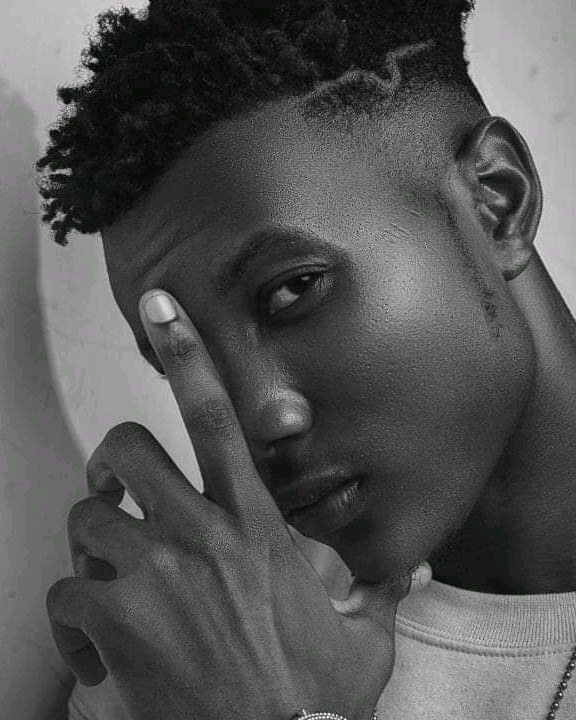 Had to tell what is exactly the net worth of this budding rapper but judging from the few fact we could lay our hands on we have a rough estimate of 5 million.

JeriQ is talented rapper who flows majorly in Igbo and fast dominating the mainstream.