Uju Okoli is a Nigerian actress, producer and television presenter which promising talents in acting, she is notable for her role in the tv series “The Palace“.

Uju is a daughter to Obi Okoli, a renowed veteran actor, producer well known for his role in numerous nollywood movies including known for No More War (2005), The Lost Son 2 (2006) and Men on Hard Way (2007).

Talk of beauty then you will surely talk of her, she is definitely an epitome of beauty and we are not wrong if we conclude she is one of the beauty with brains of the Nigerian movie industry. 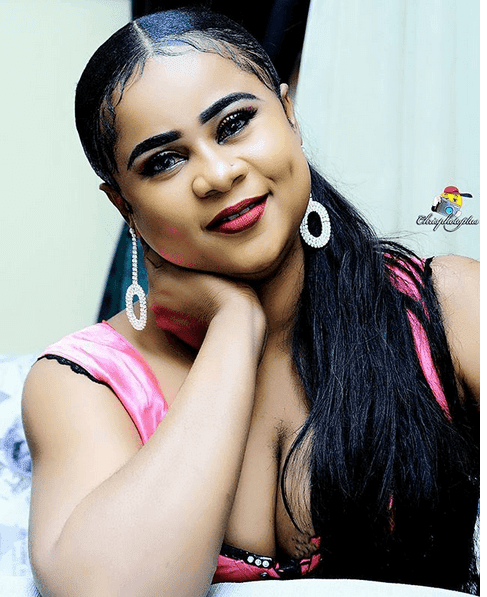 She has featured in numerous movies and tv series since her dream of becoming an amazing actress, she has also produced a few movie.

Below are the movies she has featured in.

She has worked with numerous veteran actors such as likes of Liz Benson and Yul Edochie and of course her father.

Ajebo Hustlers is a Nigerian Afrobeat and Highlife duo born in Port Harcourt, Rivers State and consists of Knowledge and Piego. Read More

Become Our Next Face Of The Week