He started his career before 2014 and wasn’t noticed until his collaboration with YBNL boss, Olamide and YAGI records rapper, Lil Kesh on their 2018 viral song “Issa Goal”.

However much as we know him today began after his controversial opinion on Internet fraud popularly referred to as “Yahoo Yahoo”. This lead to his arrest by the Economic and Financial Crimes Commission (EFCC) after tagging him a suspect.

He was later freed on bail and then proceeded to release his viral song “Am I a Yahoo Boy” featuring Zlantan who was also the rave of the moment at that time.

He followed up with quite a few other impressive single which received much acceptance from listeners and proceeded to carve out a name for his diehard supporters who are now known as “Marlians”.

Naira Marley music career has been quite remarkable, his rise to fame much attributed to controversies and no doubt his talent.

We have compiled an untouchable list of his top 5 songs every of his listeners should have in their playlist. 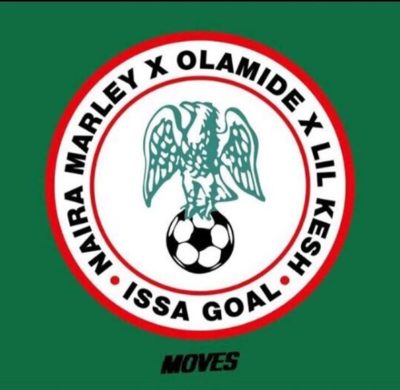 “Issa Goal” was no doubt a vibe we enjoyed so much and we are not surprised, after all what would you expect from a collaboration featuring the wavemakers of the industry.

2. Am I A Yahoo Boy Ft. Zlantan Ibile 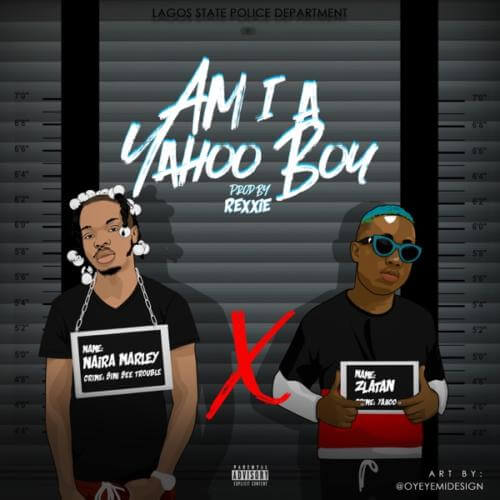 In an attempt to declare his innocence of not being a yahoo boy, Naira Marley with Zanku crooner, Zlantan created a song we just can’t have enough of. 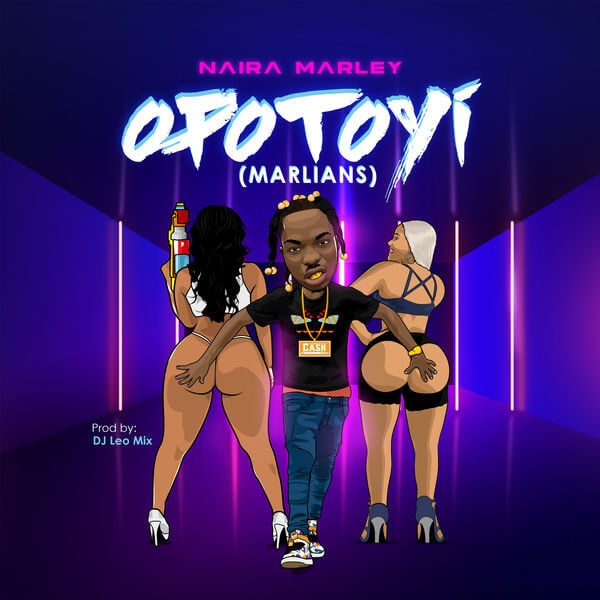 This was like all the vibe you could ever asked for packed in one song, you can’t resist becoming a “Marlians” after listening to this jam. 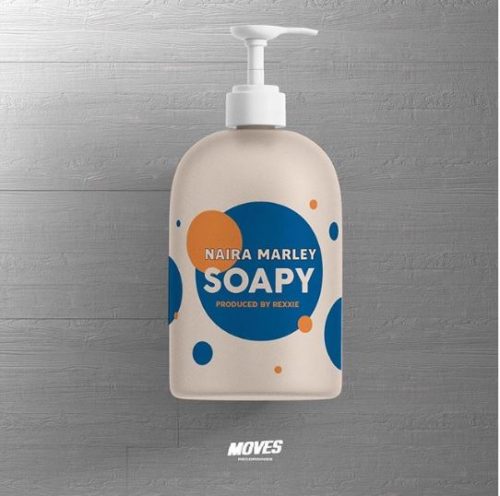 After his arrest and then his bail, Naira Marley made a music to explain his experience behind bars. There might be a reason why we think you should be +18 before listening to this song. 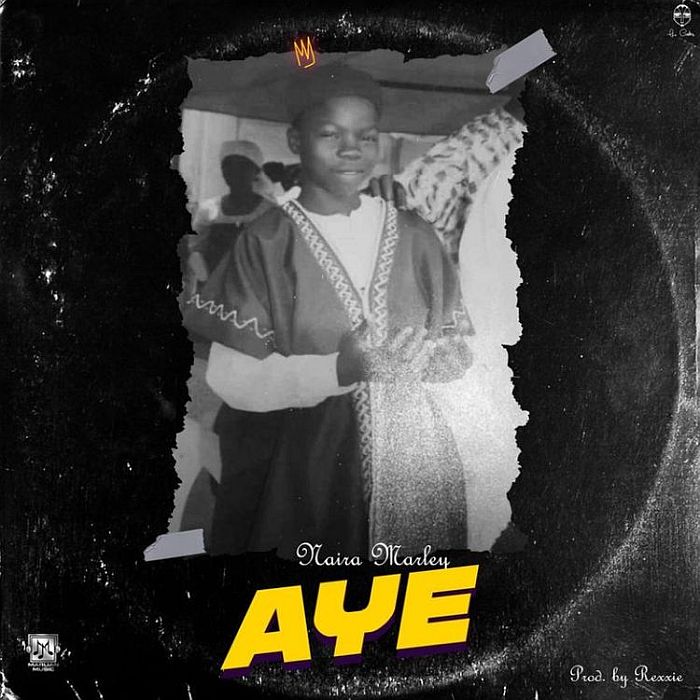 After forming his own record “Marlians Music” and signing acts like, ZinoLeesky, Mohbad, and others. Naira Marley dished out another banger and it’s sure no disappointment.