Born Lucy Queen Eneh but professionally as Lucy Q is a fast rising indigenous rapper from Eziagu local government area of Enugu state who gained recognition after she was featured on the remix of illBliSS 2017 viral single “Chukwu Agozigo Gi”.

Right from when she was a child, Lucy was destined to be musician as that has always reflected in her love for music as a teenager growing up in her hometown Eziagu local government of Enugu.

She attended her secondary school education at Holy Rosary College Uwani Enugu and then proceeded to University of Nigeria Nsukka (UNN) where she obtained a degree in International Relations.

She kicked off her career as far back as 2015 but received her first recognition after her ground breaking performance at star Trek Abuja which served as a starting point of her quest to stardom. 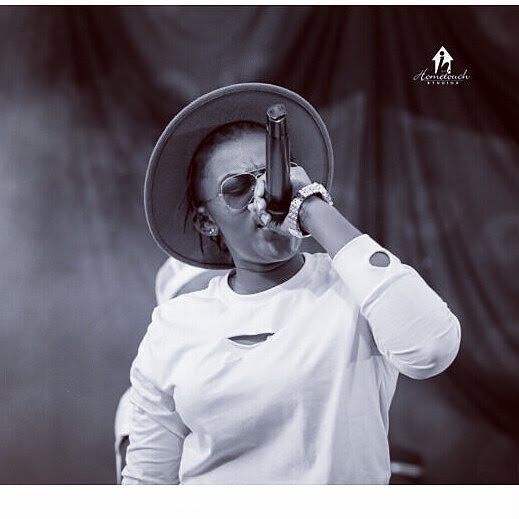 She was crowned as the queen of Igbo rap music by Capital Hill Records boss, iLLBliSS for her amazing talent and energy in Igbo rap industry, and later employed her unique talent alongside rapper, Terry Apala in the remix of his song “Chukwu Agozigo Gi”. This was one of the swift move that gained her much recognition in the music industry.

The Big And Small Entertainment act has been consistent with her vibes starting with her first official single “Zelum” which was released in 2016, she has made a mark in the industry with collaboration with other big names in the industry which includes, illBliSS, Pepenazi and her fellow female rapper, Mz Kiss. 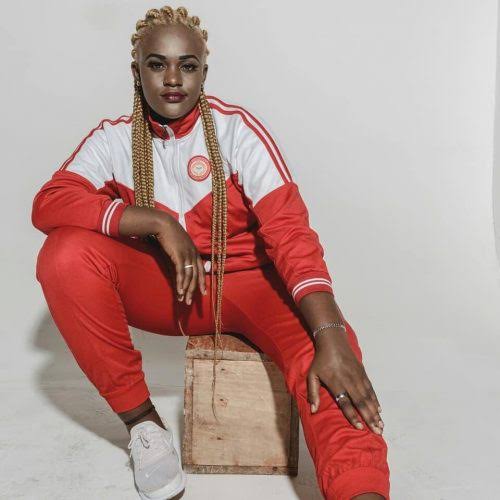 The table below contains informatio of her songs and collaborations.

We are not certain her exact networth but judging from the what the eyes can see we estimate the talented rapper to be worth over 5 million.