He attended Command Secondary School, Apata, Ibadan and Kent Canterbury, England for his secondary school education before proceeding to University of Hertfordshire, England for a degree in Aerospace Technology and Engineering. 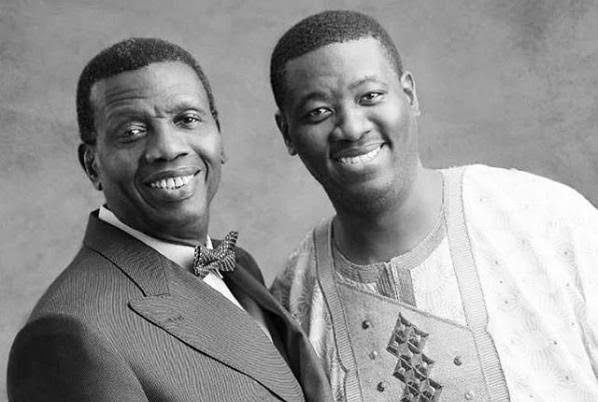 He also holds a Masters degree in Engineering Project Management at the Bournemouth University, England.

Although Leke was born in Lagos he however spent most of his childhood at the Redemption camp in Ogun State after they family relocated to the camp while he was just three months old.

He has three other siblings, Pastor Adeolu Adeboye, Pastor Oluwadamilare Adeboye, – Bolu Adubi and they are all pastors under The Redeemed Christian Church Of God.

He is married to Rachel Adeboye who graduated with a degree in Mass Communication and also holds a Masters Degree in International Business at Loughborough University. 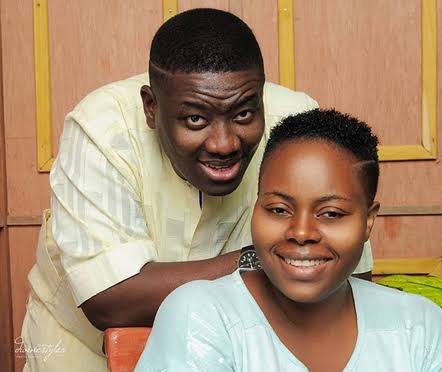 She currently runs her own business as the Chief executive officer of OASIS Suya Eatery and Shawarma as well as Mimi’s confectionary.

While it remains difficult to determine the exact networth of Leke Adeboye, it is quite certain that he’s rich as he comes from a very wealthy family. His father, Pastor E. A. Adeboye is reportedly worth over $130m.