Olamilekan Agbeleshe popularly known as Laycon is a Nigerian rapper, singer and one of the house mate in Big Brother Naija Season 5 show in 2020.

He was born in Lagos state where he also grew up and had both his primary amd secondary school education before proceeding to University Of Lagos for a degree in Philosophy. 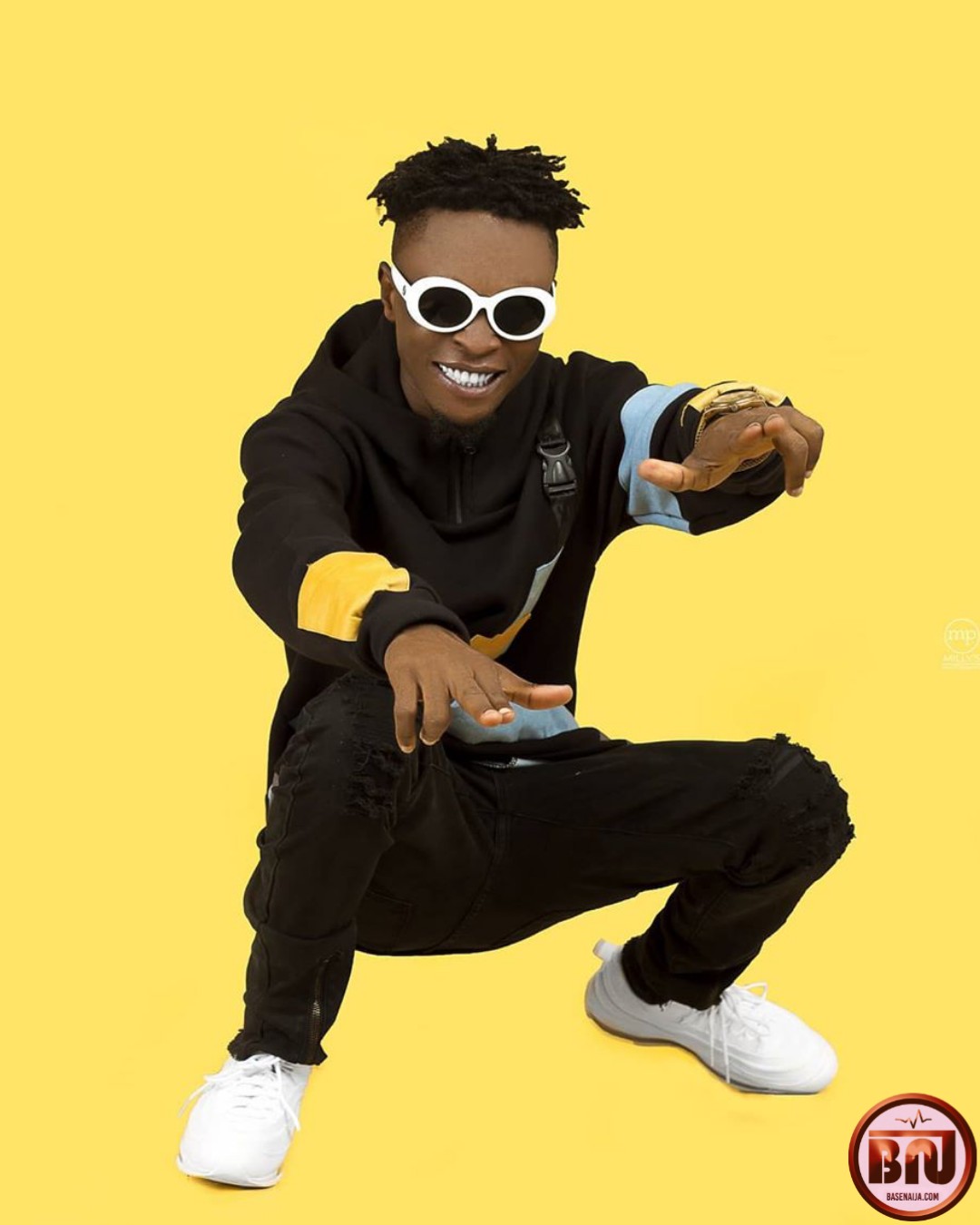 Laycon was one of the housemates in 2020 Big Brother Naija Lockdown show and while in the house Laycon who is quite a good rapper took time to entertain the house with his verses.

The 26-year-old rapper started nurturing the idea of being a professional musician since childhood before finally emerging as one of the finest rappers in Nigeria. 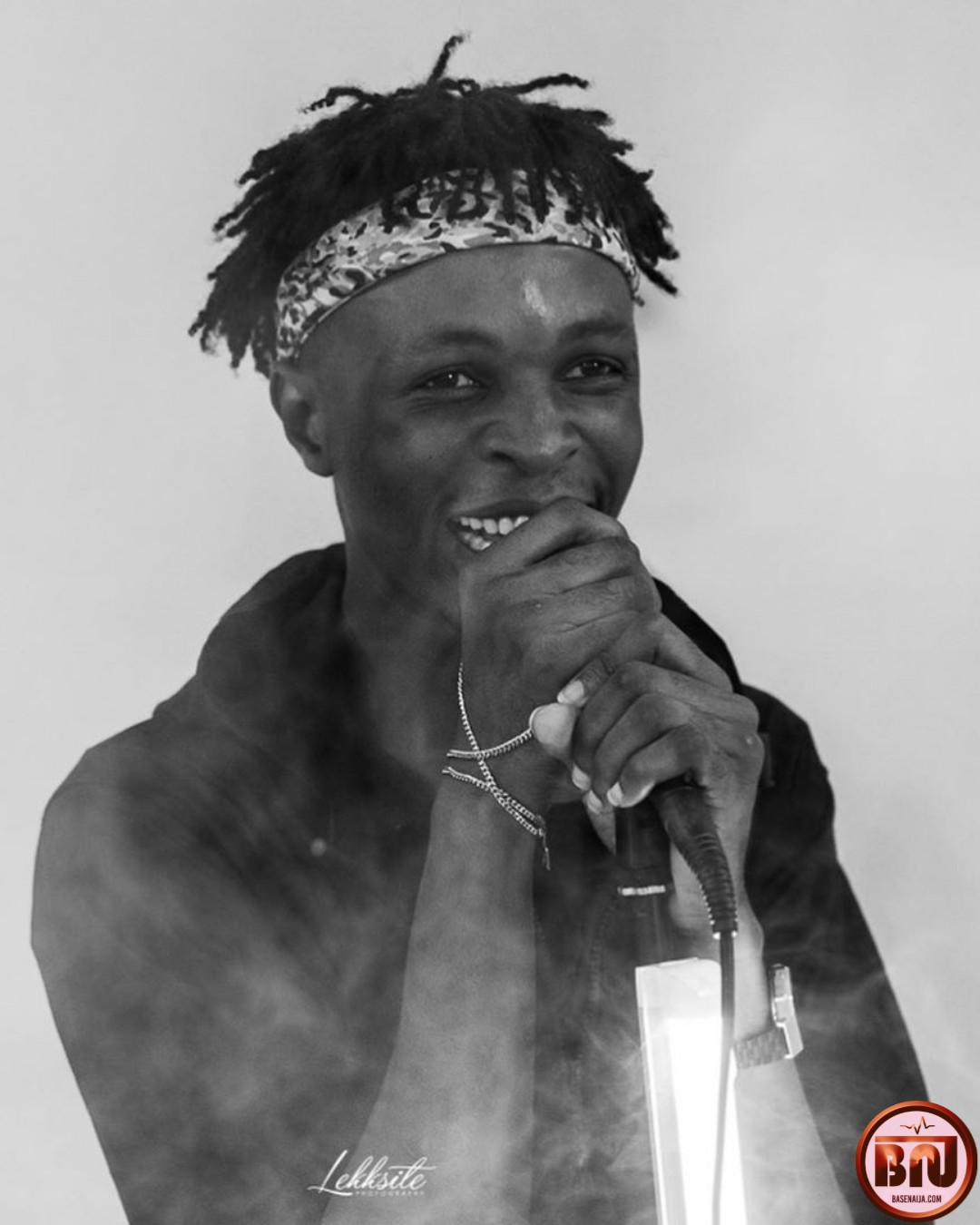 His rise to fame was greatly influenced by his participation in BBNaija show which still remains one of the biggest reality Tv show in Africa.

However he had already released many impressive singles such as “No Know“, “Elevate” and “I Lie” right before joining the show in 2020.

Laycon also did featured ace rappers Reminisce and Chinko Ekun in a song he titled “Fierce” in 2019.

Laycon boasts an impressive catalogue of music and it’s not surprising that he has won the heart of other top players in rap music including Chocolate City.

He released his first project “Who Is Laycon“, an eight track Extended Play in 2020 while still in BBaija show, the EP landed on top 5 trending songs in Nigeria few days after it’s release. 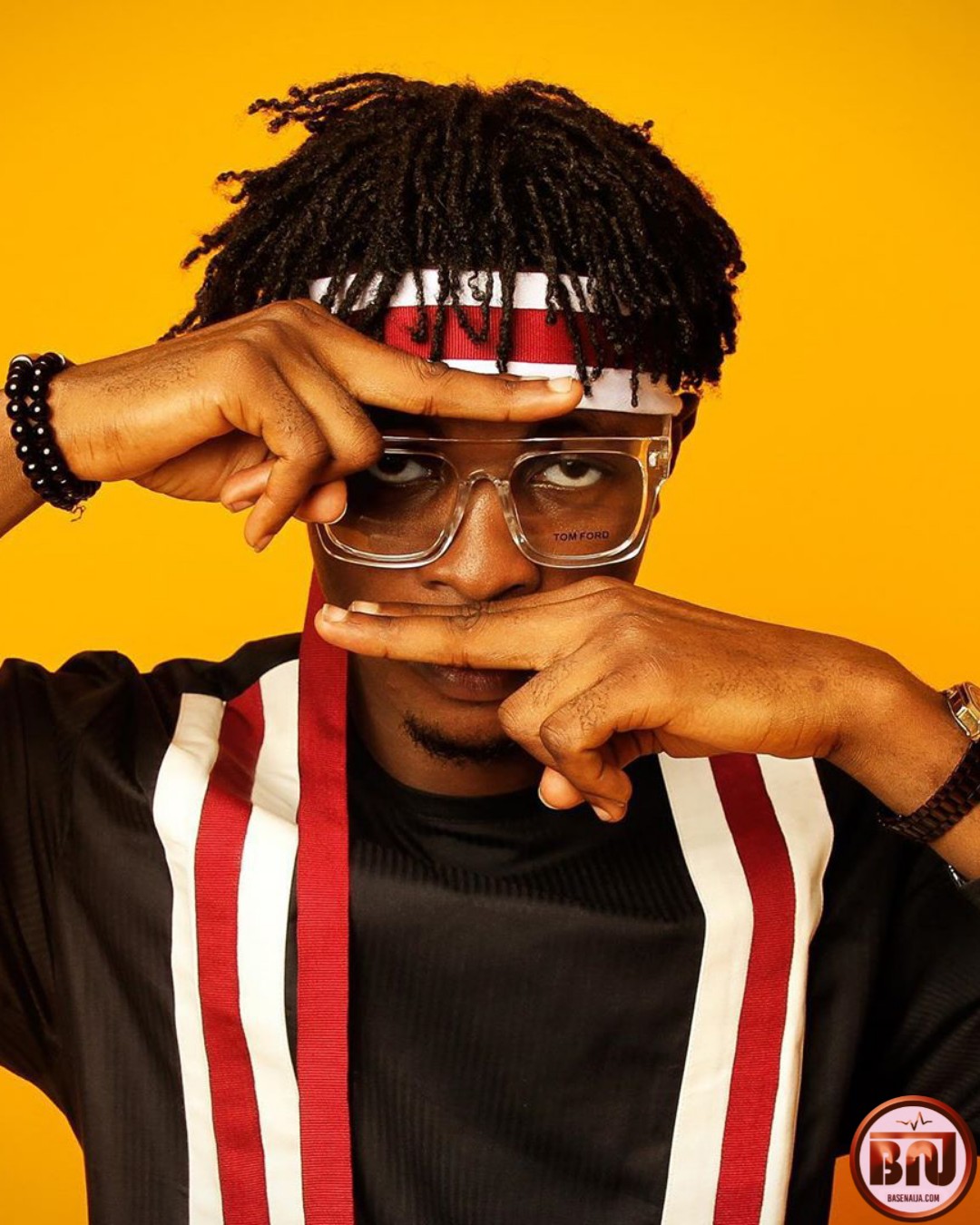 He has also worked with several other popular Nigerian artistes including the likes of Blaqbonez, Terry Tha Rapman, Reminisce and Chinko Ekun.

Below is a list of his songs so far;

Who Is Laycon EP 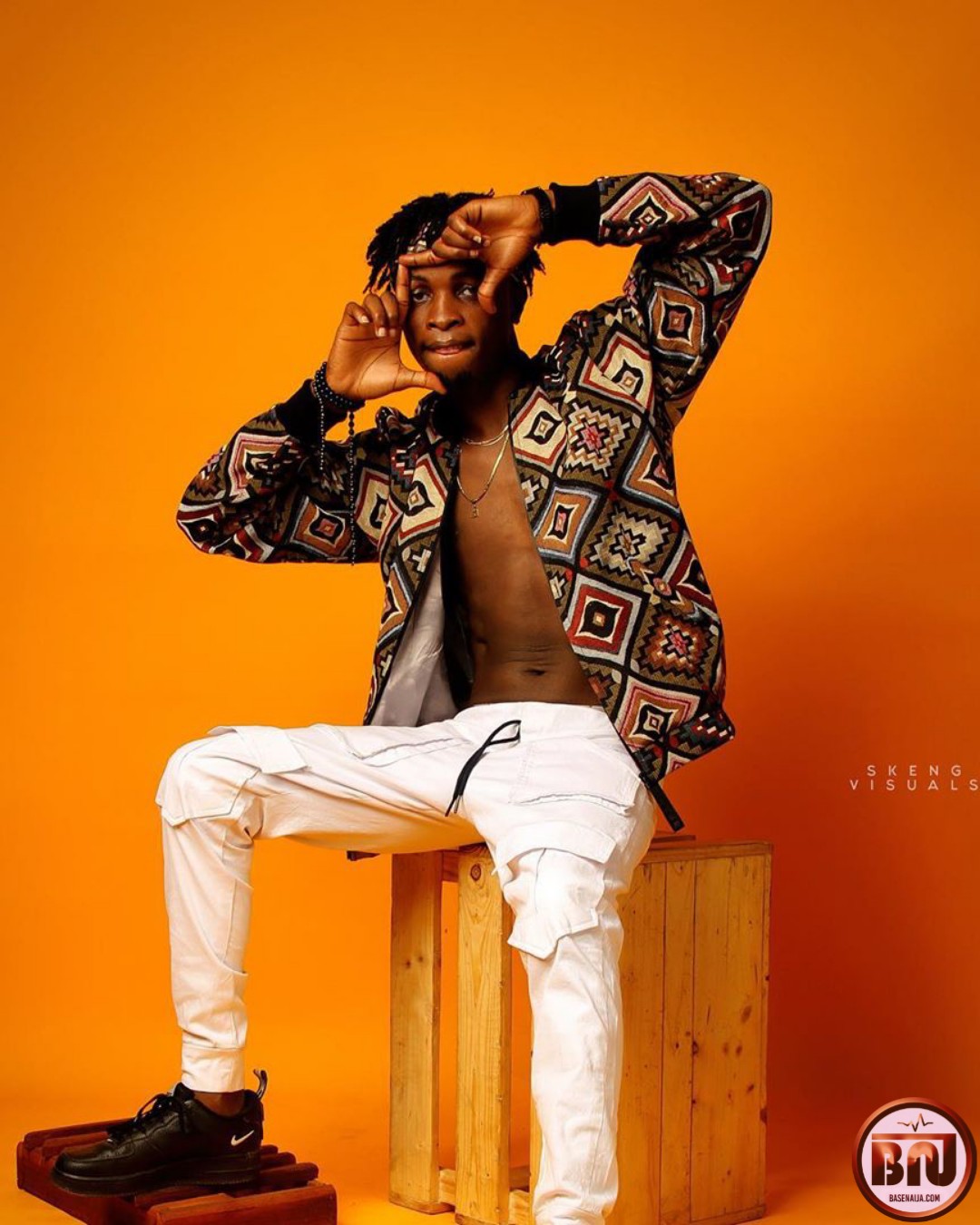