The industry is full of talented rappers from the east but right after Phyno’s and then probably Zoro’s breakthrough the industry seems to underestimate their talents.

Against all this odds, many of them keep trying their best paving way for themselves and hoping that one day the spotlights will be on them and then when that happens they never look back but to take whats their’s.

This was the case of Nwodo Chinonso Victor  proffesionally known as Kolaboy, a versatile indigenous rapper from the east who lyrics does not only represent the information he always tries to pass across but defines who and where he comes from. 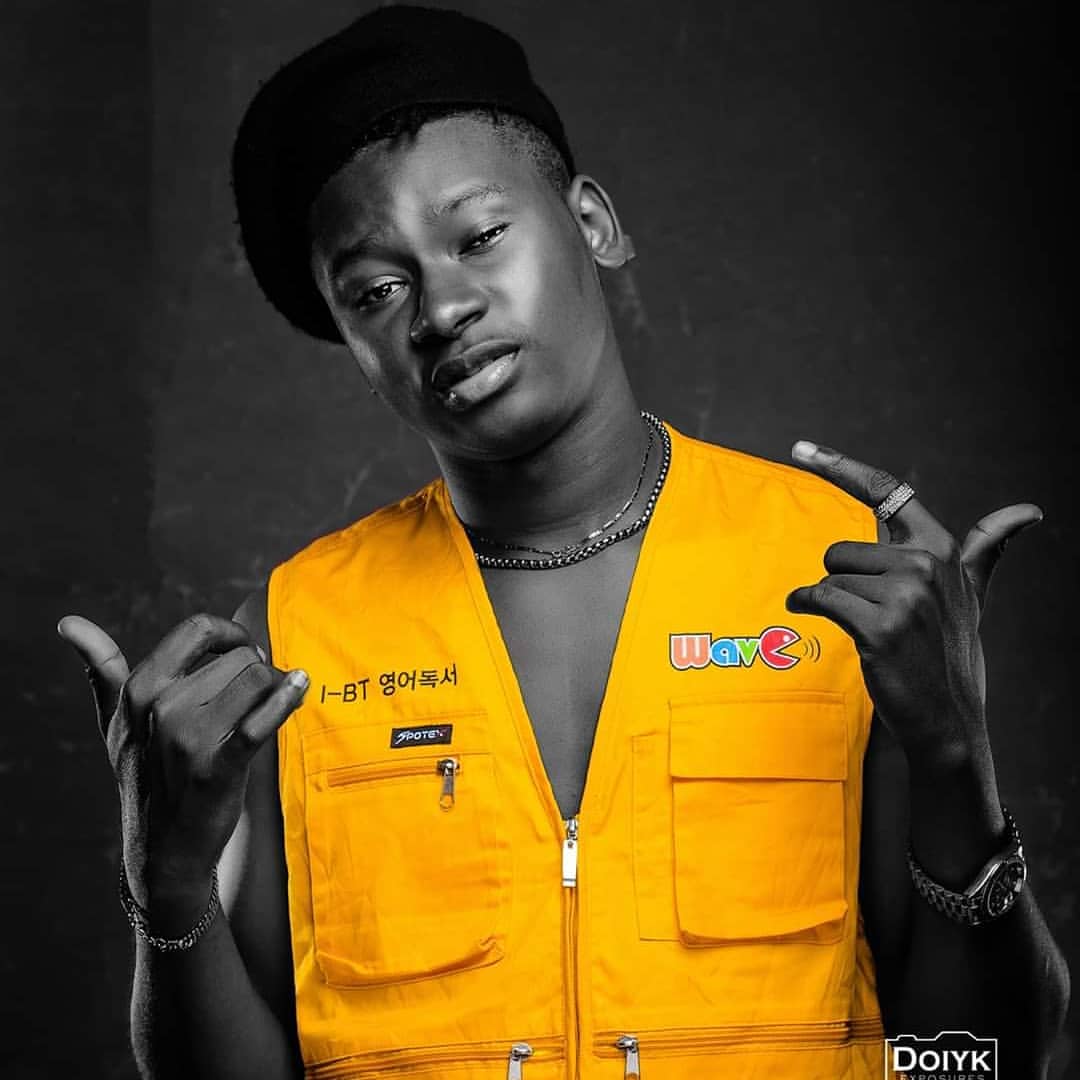 Kolaboy got first noticed after series of his songs were been promoted by Mark Angel, one of the most watched comedians on YouTube from Nigeria and Africa as a whole. Speaking in an interview on how he met them he revealed he has been a close friend to the family and after his series of online skit got noticed by Mark himself he had to reach out to him.

At a time when the phrase “They didn’t Caught Me” was a viral trend, Kolaboy took that opportunity and made an impressive song that clearly explains the meaning of the word, this gained him quite a number of listeners and he ended up having the remix of the banger with one of the industry’s top notch, Harrysong. 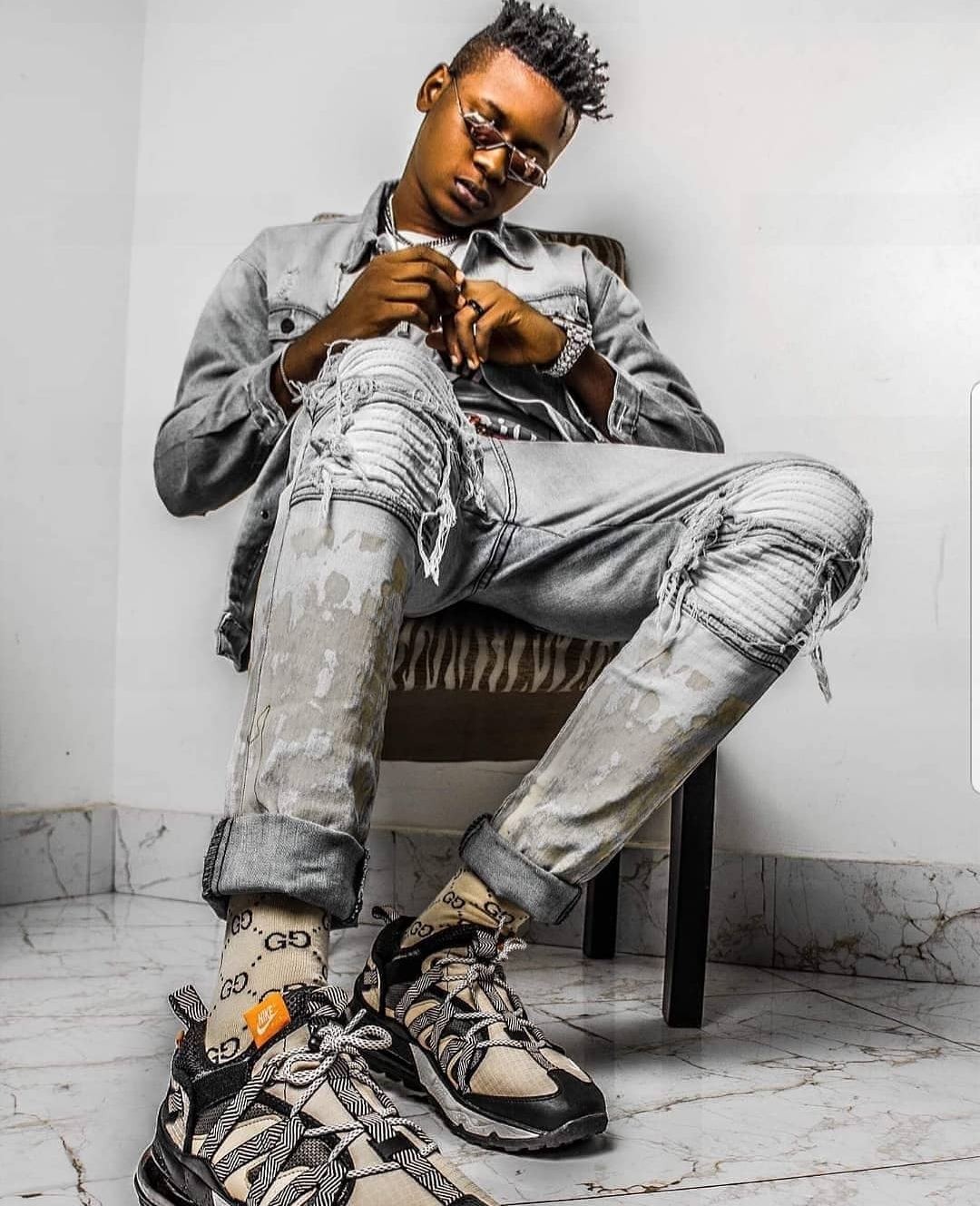 As if this achievement ignited his fire the more, Kolaboy continued to push himself and also receiving favour here and there, he consistently continued dishing out incredible vibes and featured on many collaborations.

Anyone who listens to his song and pays attention to his lyrics will definitely tell that the young talent is full of amazing potentials and his music has been quite impressive, from his 2018 single “Wire” to his latest single “Collect” featuring Wonder J were all something to be reckoned.

His other notable songs includes:

Kolaboy also hinted he might be having a collaborative single with Phyno after series of post on his Instagram page request fan to help him thank Phyno for blessing him with a big favour, this only suggest that they might be jumping on a song together and its going to be really amazing.

He had also shared a video of him together with Phyno which further proves they surely have something big coming soon.

Kolaboy is indeed one artiste who is on the rise and you won’t be wrong to think 2019 and the years after is surely for him.