Born Anthony Kelechukwu but better known professionally as Kezyclef is a Nigerian renowned record producer and mixer who has produced many hit songs for many Nigerian artistes like Phyno, Flavour, Zoro, Psquare and many other top artistes.

He hails from Owo, Enugu state, and is notably one of the best beatmaker in the eastern region and Nigeria at large.

Kezyclef was born on 8th June 1990. He attended Government Technical College Enugu (GTC) for his secondary school education and has no University education background. 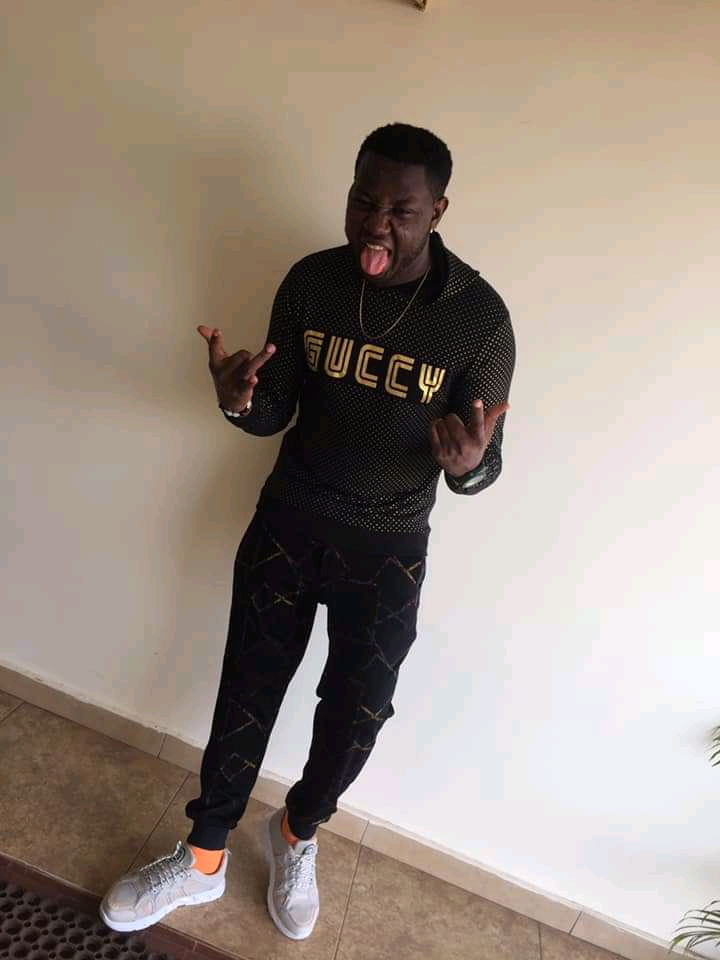 Kezyklef started his journey to become a renowned producer as far back as 2016 and today almost every lover of hip hop music in Nigeria must have heard of his tagline “Kezyklef Production” in several songs.

Below are few among notable artiste he has worked with;

Kezyclef has been in the industry for quite some time now, infact his production skills is considered top notch and has earned him lots of opportunities to work and make beats for top performaning acts in the industry. 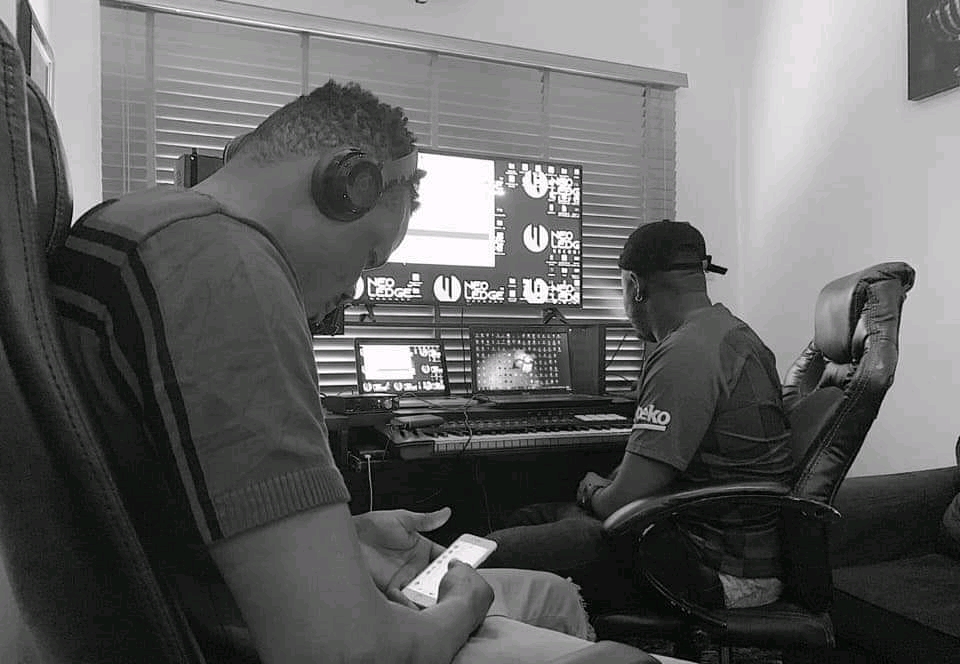 Starting from 2018 Kezyklef became more than just a producer after diving into singing releasing his first official single “Kumasi Babein”  2018.

He released his second single tagged “Nwa Amaka” in October 9, 2019 and then followed it up with an interesting visual that same year.

He released another monster single titled “Focus” by February 2020 featuring Phyno and iLLbliss and Harrisongs.