Kabusa Oriental Choir is a Nigerian comic choir well known for their impressive gospel cover to popular songs in the country and across the border.

The group which comprises of four young creators, Austin, Ozoma, Ransom and Victor has won the heart of many listeners who kept appreciating their craft. 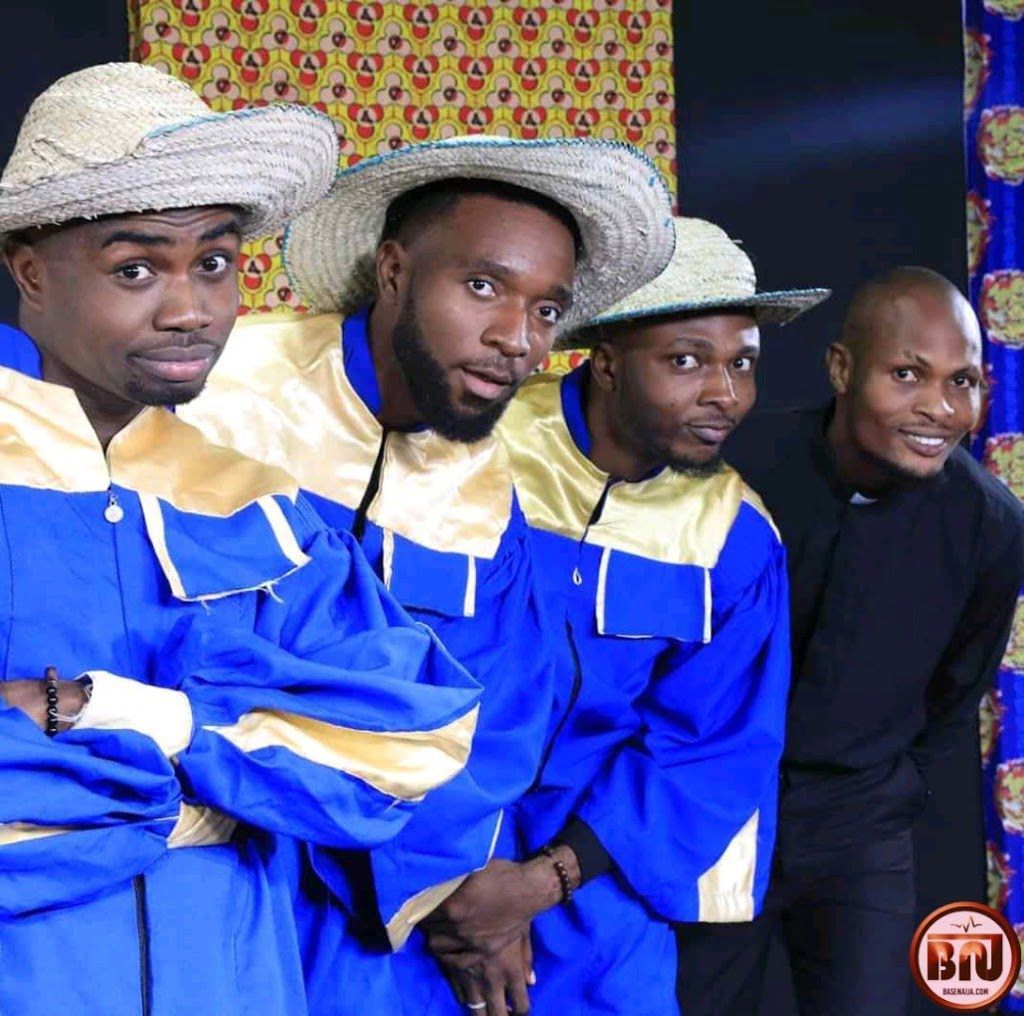 How They Came Together

In 2018 Ransom, a producer conducted a challenge on Instagram where he dared any artiste to jump on a beat he created and Austin who took part in the online challenge emerged as winner.

Ransom then invited Austin to the studio and there he met Ozoma and Victor, they eventually became friends started working together afterwards. 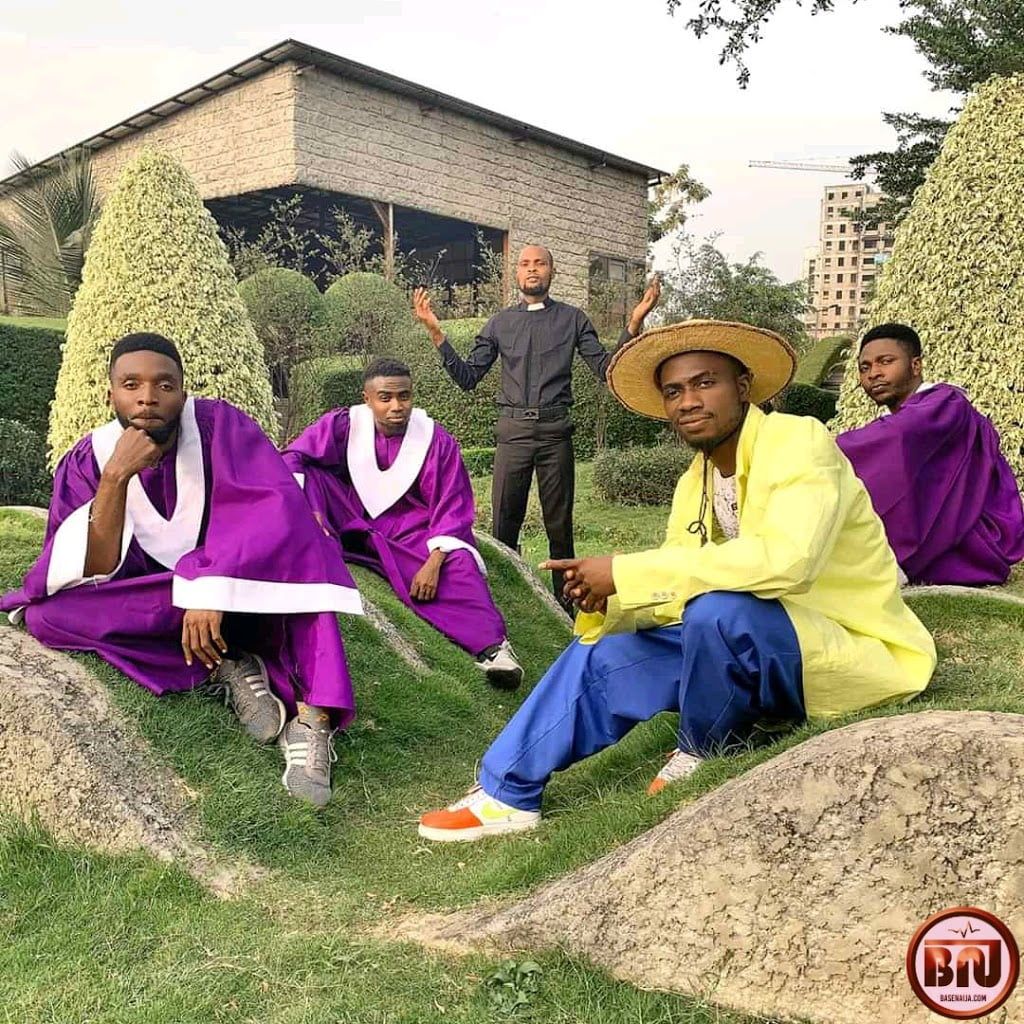 How They Formed The Group

The first cover they made was Kizz Daniels songs “Yeba” and “Baba” and it received great acceptance from listeners, this motivated them to carry on with their craft.

Coming up with a name was something they needed to do and after little deliberation they concluded on going on with “Kabusa Oriental Choir” because it matches the concept of their comedy.

The name “Kabusa” was choosen to honor the name of the place where the studio they recorded song was located.

See their personal profiles below; 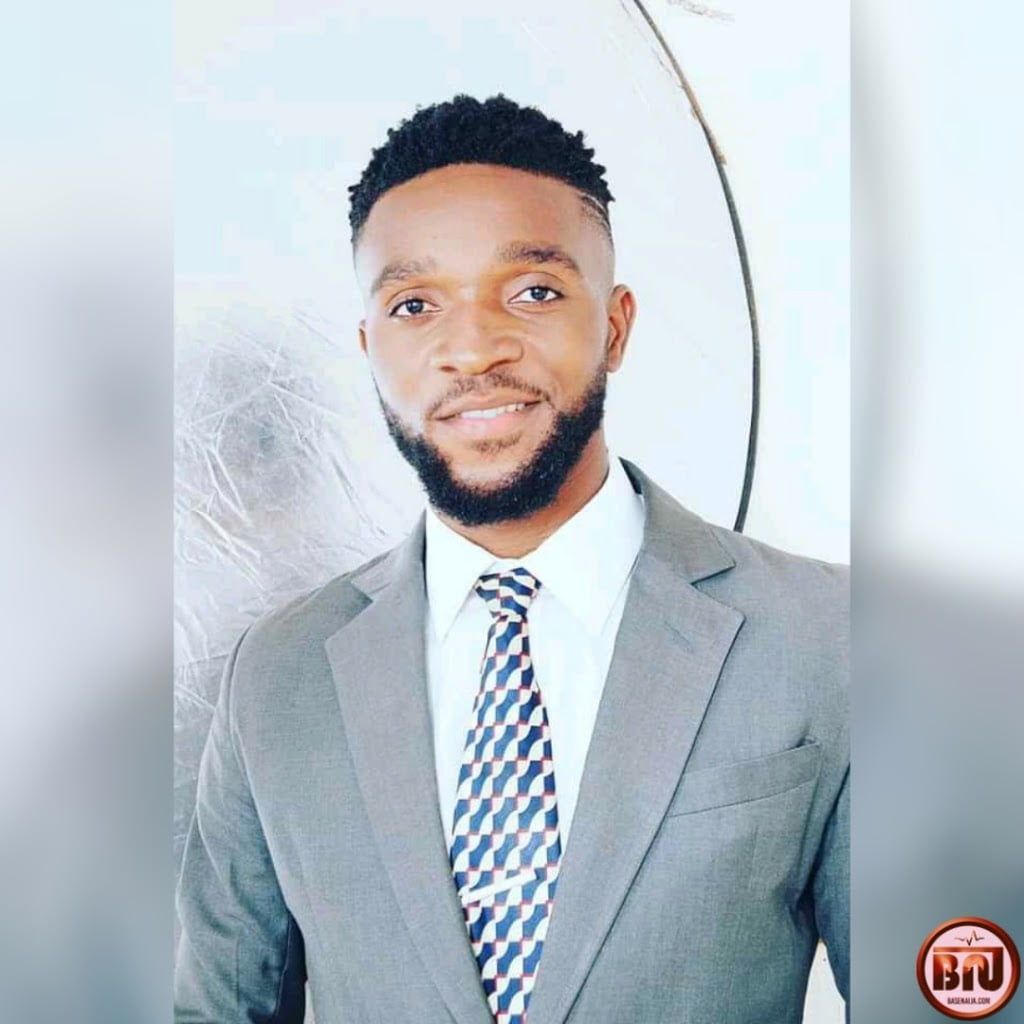 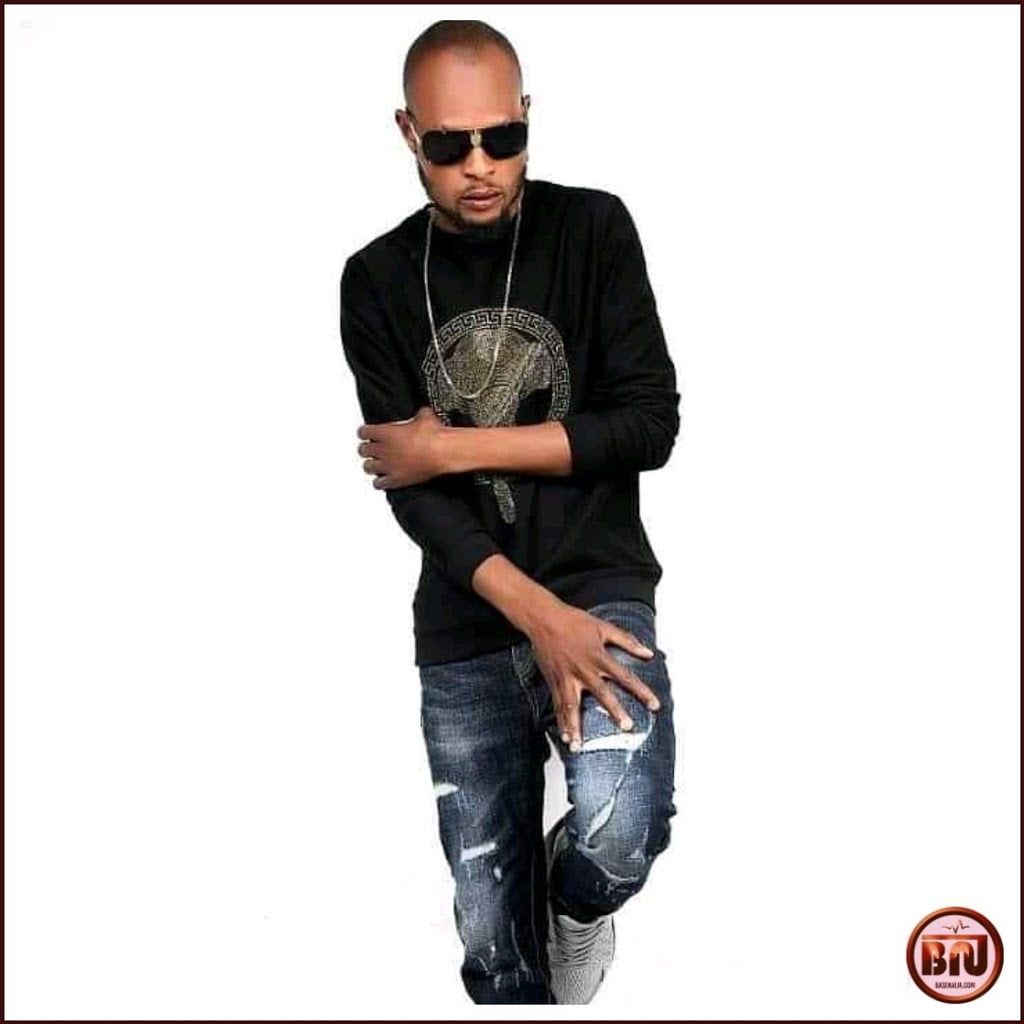 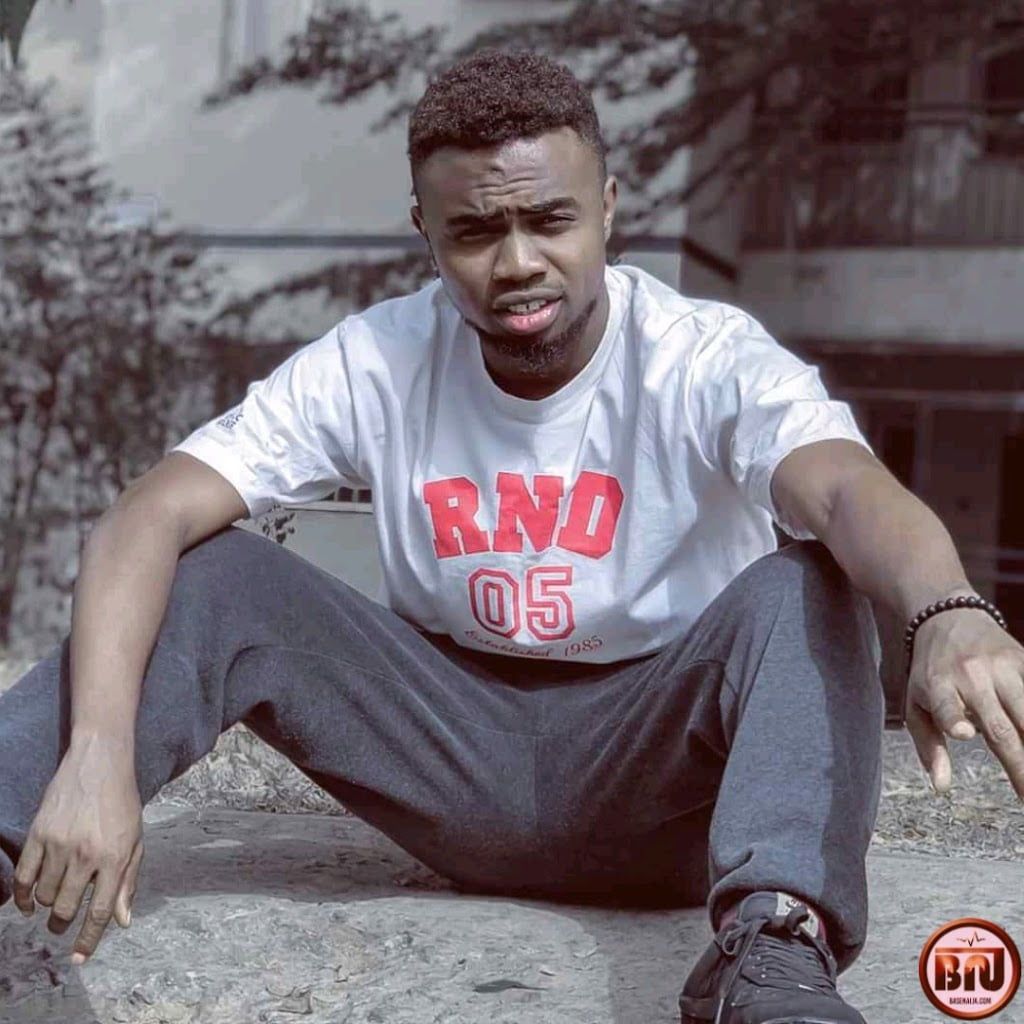 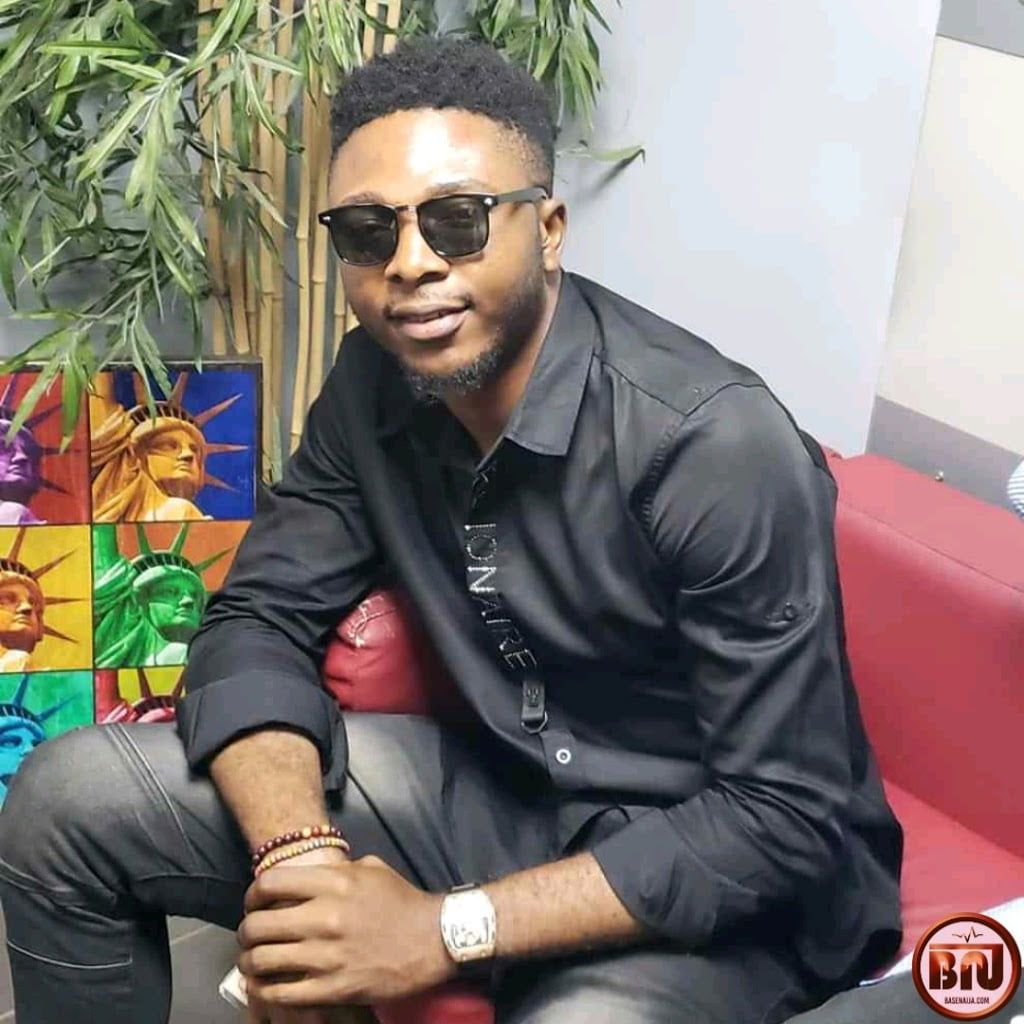 About Author
Kodex
Started blogging out of curiosity, this days I explore the world of it deliberately hoping to improve my knowledge. Wants us to talk? use any of my social media contacts below, my DM is slippery you can slide in.