Jeriq Tha Hussla a is talented songwriter and rapper from Enugu state, Nigeria. He is popular for rapping in his language, Igbo and a little bit of english just like other rappers such as Phyno, Tidinz, Zoro and Lucy Q who are also notable for mixing the two languages in their rap lyrics.

Jeriq had his primary and secondary school education both in Enugu state, he attended College Of Imaculate Conception (C.I.C) Uwani, Enug before proceeding to Enugu State University Of Science & Technology to purse his bachelor’s degree. 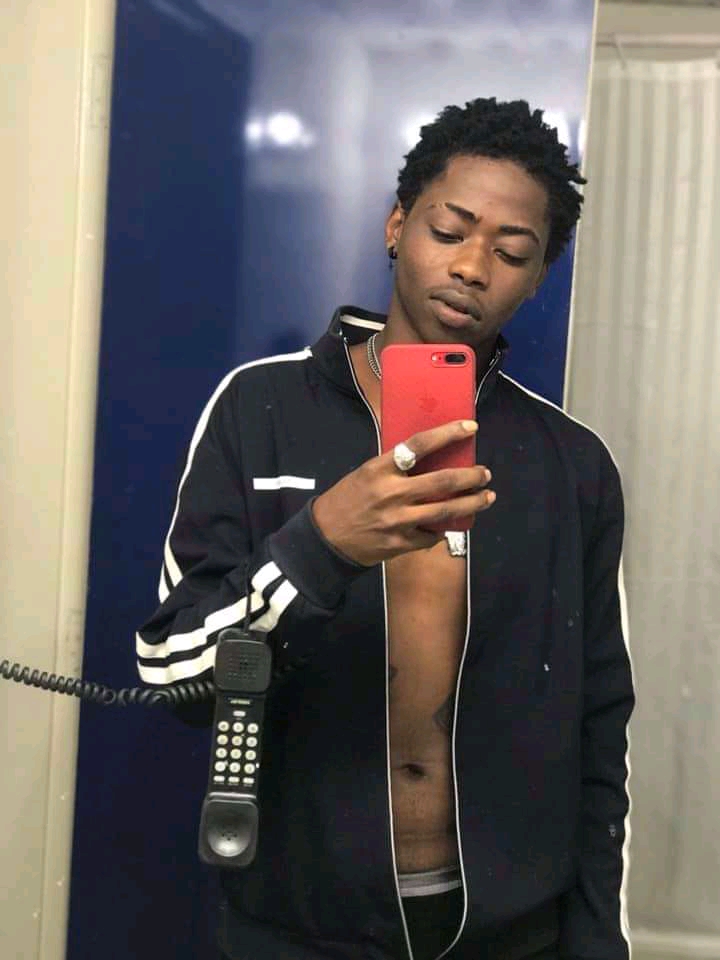 He took interest in music at a young age and continuously nutured his talent to becoming one of the notable rapper to come from the east. Since upon kicking off his music career in 2016, Jeriq has consistently dished out incredible songs with each of them strengthing his stand in the eastern rap game.

He joined Janded Music Empire in 2018, His works has since been appreciated by other top Igbo rappers, The likes of Phyno, Zoro, Tidinz, Quincy, Lucy Q and has all witnessed his amazing potentials. 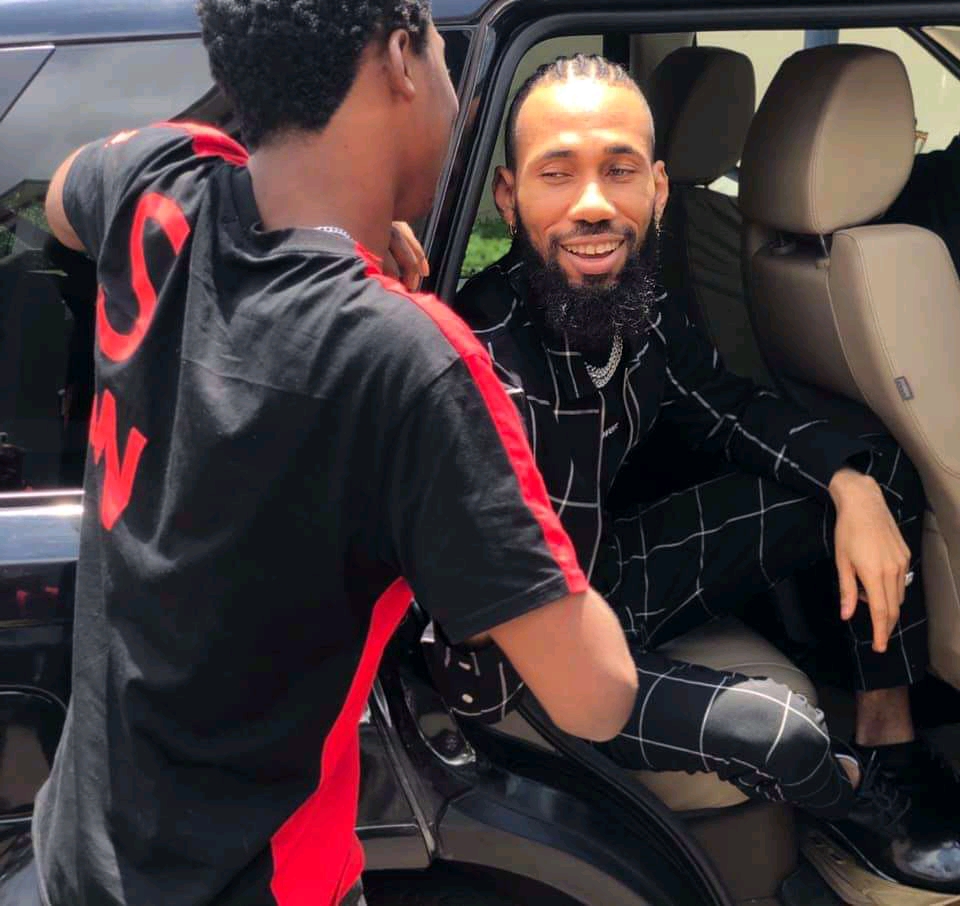 Jeriq has had many impressive songs and collaborations to his credits which includes his 2018 and 2019 hit singles “Initial Gragra” and “Paper”.

He has employed the help of other top eastside rappers such as Quincy, Tidinz, Lucy Q, Bshine, Benariki on his numerous collaborative tracks. See table below for more information. 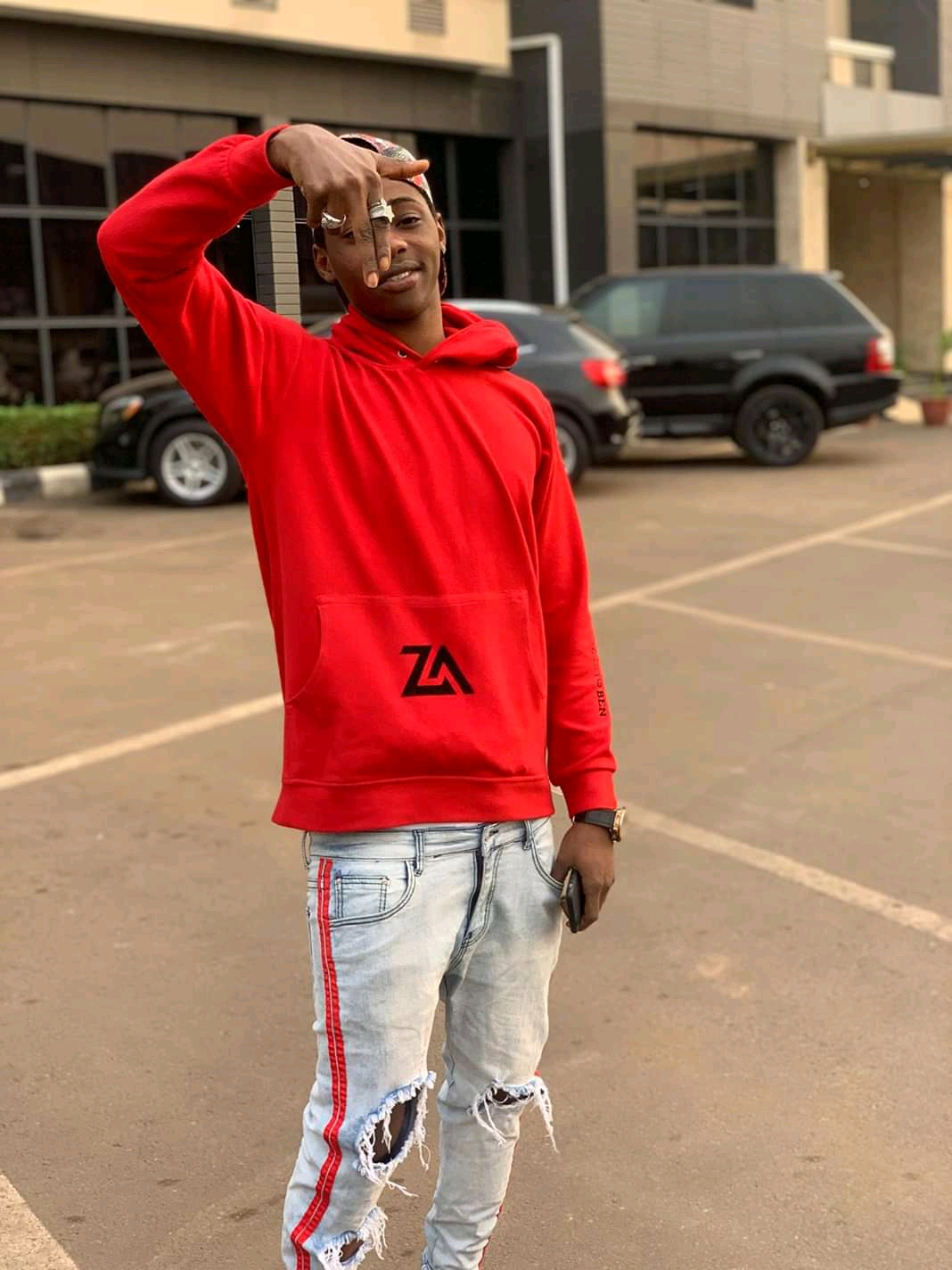 Jeriq Tha Hustla is still a budding artiste with amazing potentials, however over past few years he has witnessed significant growth in his music career and from our estimation we place his networth around 3-5 million naira.