Anyone who enjoys watching Nollywood movies or is a fan to Nigerian movie industry must have heard of Stephanie Okereke, a talented actress, movie director and role model.

She was born on 2th October 1996 in Ngor Okpala, one of the fastest developing local government in Imo state. She was born Stephanie Onyekachi Okereke as the sixth child out of eight children.

Stephanie completed her primary and secondary school education in Delta state and went on to obtain a degree in English and Literally studies in University of Calabar. She also did a later study at the prestigious New York Film Academy. 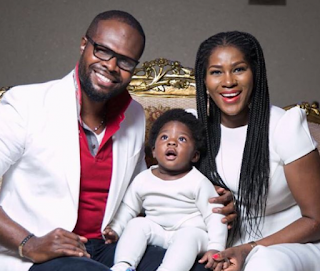 She kicked her career off as movie actress after staring in two Nollywood movies, Compromise 2 and Waterloo at a teenage age. She also reached 2nd place in “Most Beautiful Girl In Nigeria” award held in 2002. Within a span of 3 years of debuting her career as an actress she had already won 2 awards out of eight nominations.

Stephanie wasn’t just stopping at been an actress, after graduating from New York Film Academy, she took her career further to producing her first movie, “Through The Glass” which she served as director, scriptwriter and also featured in it.

One Of Her Most Tragic Moment

On her way to a movie award in 2007 “African Movie Academy Awards” held in Yenagoa, Bayelsa State, she was involved in a serious car accident which left her with injuries and burns all over her body, she also had a broken leg from  tragic accident. 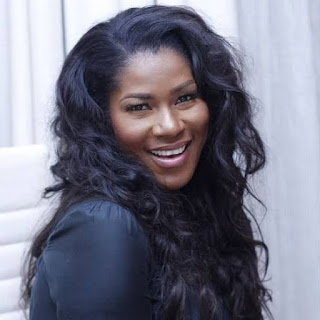 Her Impressive Awards and Nomination

Through talent and hardwork, Stephanie Okereke has amassed numerous awards and nomination and has gotten her a spot as one of the best actress in Nollywood and also one the most sought out for in the movie scene.

Her 2007 movie “Through The Glass” was the first Nigerian movie to cross 10million naira in its first week, the movie also won several awards and nominations for her.

Talk Of Beauty She Got The Best Look 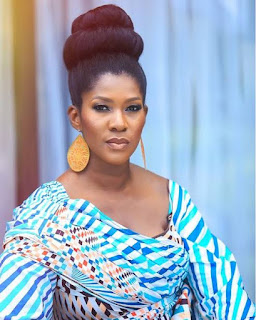 You sure won’t doubt this one, she got the beauty you can think of, Stephanie is infact a true definition of beuty, her attractive skin colour coupled with her seductive eyes was probably what her Husband, Linus Idahosa couldn’t resist, no wonder she was the 2nd runner-up in the Best Girl In Nigeria beauty pageant at her teenage age.

Stephanie Okereke through out her career has featured in many popular movies alongside other top notch actors and actresses. Few of her featured movies which made a remarkable impression in the movie industry include: 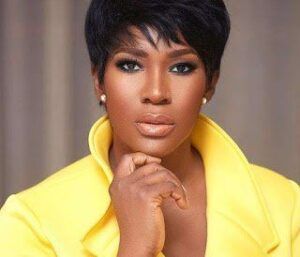 Notable Impression At The International  Scene

She started as a Nollywood actress but has left many notable footprints at the international scene. This includes:

– Her 2010 feature in the CNN documentary “50 years of Nigerian Independence.”

– Special Invitation from the Queen of England for 2015 Queens Young Leaders Award in Buckingham Palace.

Her determination and hardwork has brought the 36 year old actress and film maker to limelight where her success knows no limits and she is ready to keep it that way.