Emeka Ejechi known professionally as Hotyce is a Nigerian rapper and songwriter born in Lagos state but grew up in Abuja the country’s capital.

He developed so much interest in music in his secondary school days and started writing his own rap songs back then as a teenager, he took up music as a full time career after relocating from Lagos to Abuja.

Although he started rapping right from his secondary school, he broke into the major streams after dropping his 2016 hit single “10 O’ Clock in VGC” which gained him much attention from music listeners. 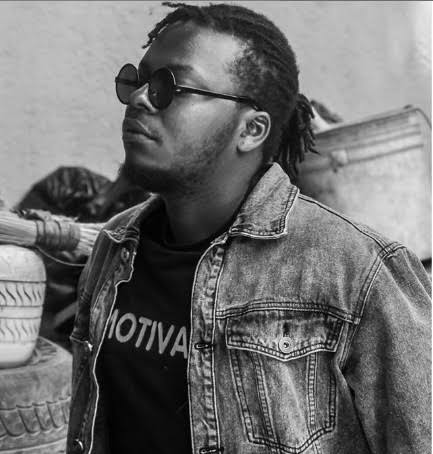 He was signed into K20 entertainment where he released his first official album “Redhotycecold vol 1“, he was also dropping amazing freestyles on instagram right before putting out his project.

Hotyce has worked with many notable acts in the industry the likes of former Chocolate City rapper, MI Abaga, Waje and Jesse Jagz witnessed his amazing potentials.

We are yet to find out the exact networth of the talented singer but what we do know is that he has been making a lot off his music career.